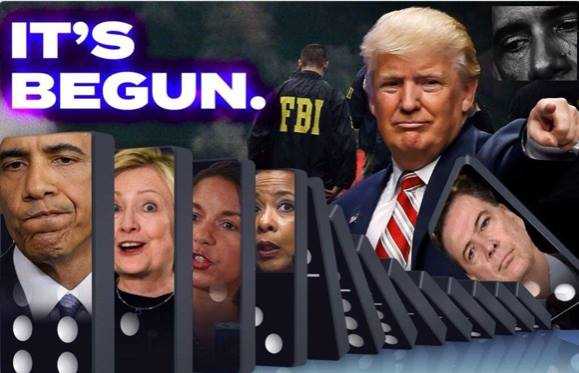 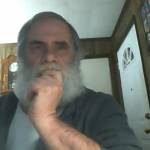 I'm on FB, Gab, Clouthub, USA.LIFE and a few others. I post under the name of DeplorableEarl. Jane and I research, look at a lot of sites, chat with people, talk on the phone with others, listen to radio, read news for multiple sources and form an opinion. (When we differ in opinion... Well, we call those "FUN NIGHT". (You'd be amazed at how much my ducking reflexes have improved... I digress). I get a lot of emails / messages from people asking political questions, and some personal questions. Though I'm certain there are better people to hand out advice, I do my best to answer them. I may not always be right. I may be wrong, but you'll always have a blunt, honest answer. I pick one or two every few days and post the answer publicly. So let's answer one now.

I was asked by 3 or 4 people what is the one thing, the number one "piece of evidence" that makes me believe in my theories about Trumps leaving office and not the standard opinion that Trump will disappear into the sunset, leaving us high and dry.

As I sat here pondering my answer, God gave me the answer in the form of a message sent by my friend Ron Tully, and his message reminded me of it was Trump's own words that inspired me. They were used in this video from 3:35 - 4:14.

"Our movement is about replacing a failed and corrupt political establishment with a new government controlled by you the American people. There is nothing the political establishment won’t do, no lie they won’t tell to hold their prestige and power at your expense. The Washington establishment and the financial and media corporations, that fund them exists for only one reason, to protect and enrich themselves."

REPLACE, not fix.
REPLACE a failed and corrupt establishment... not change a rule or two.

You see, Trump hasn't lied to us like most politicians. He has kept almost all his promises. I believe he tried to keep them all.
This is what I really think happened. Trump would have been happy with going for a second term by proving voter fraud. When he saw how big the pedophile ring was and how many people were involved, he realized he was one step away from restoring America to the founding fathers vision for us... By keeping his promise to go after pedophiles, he developed a a plan to help us all. I believe Trump's first term gift to us is giving us back our country. I don't see it any other way. Everything I have seen so far supports this idea...

I'm hoping that while America is under martial law, Trump can work to make a change or two to the government as well. For example... If the military can arrest the corrupted people, there should be a way for them to place term limits on these idiots that can't govern themselves. Maybe put in a few more checks and balances. Drug tests for Congress. Remove their ability to vote themselves a raise.
Fix basic problems at the DOJ, FBI, and CIA. That I don't believe will happen, but I can wish... and that's all that part is. Wishful thinking.

Incase you have been under a rock the last few months and missed it, here is the video. 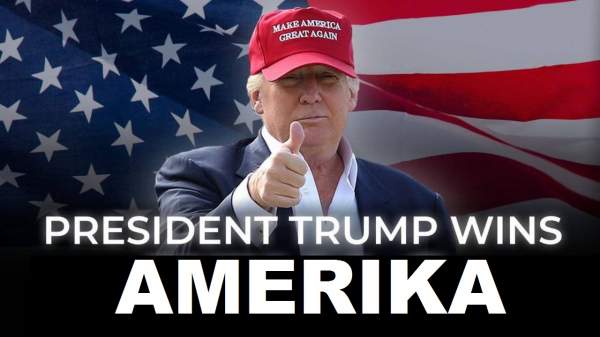 We Patriots are connected everywhere in the world. White, and Black, and Brown, and we send a message to the whole world Freedom is not a gift of the state, freedom is a gift of God.
Please log in to like, share and comment!

I have gotten… well a handful of notes in messenger across the platforms I am on chastising me for spreading dangerous conspiracy theories. LOL. I’m not upset, hurt, or even mad at ‘cha… You can simply kiss my ass.

Some people criticize me for speaking openly about my conspiracy theory. I’m building every ones’ hopes, only so they can be let down again… and I shouldn’t be spreading it around… That’s your opinion. Shrug.

If you don’t like it, un-follow me, un-friend me, block me. But don’t you dare attempt to silence me.

What kind of bullshit is that? You sit around and swing between your theories about how Trump is going to go hide on a golf course until he’s arrested, ruined, scarred for life. I could chastise you for YOUR theories. Oh wait, they aren’t theories…. They’re opinions. My bad. I see the difference now… whatever.

I think there is enough evidence out there now to lend more support to my conspiracy ‘theories’, than supports your opinions. If you don’t see it, I can’t help ya. It’s right there. Look…

Some of you tell me… as a friend, of course… I sound like I’m nuts. One called me a crack pot. That’s fine and dandy, too. So, as your friendly little crack pot conspiracy theorist, allow me to say this.

There are many more examples…

If I am wrong I will eat a lot of crow. I like mine with a buttery garlic sauce and a lot of hot hot hot peppers. That’s fine. I don’t mind being wrong. I’d rather believe and be wrong, than not believe and be wrong. Not believing means you’ve quit. You’re beaten. Once you stop believing, America is lost.

In the meantime, I’ll believe in my opinions, and hope you keep your conspiracy theories to yourself.
You need not concern yourself with what I can, and cannot say. In other words, you do you. I’ll do me.

As a gift from our beloved President, we will have our country back.

It's happening. Trump is taking down the government. Today, Trump declassified and released EVERYTHING....

Donald Trumps gift to you...

You know, with all the dipshits we have in the government, we need as a people to vet our candidates better. I think from Mayors on up should have to go through a standard investigation when they sign up to be a candidate. Look into their finances, look into their history; if in government before, show their voting record.
blah blah blah... before they are allowed to claim their candidacy.
This is an effort to show the people exactly who they are voting for.
Someone runs as a republican and you can see their voting record looks pretty liberal... well, we can avoid those RINO's.
Maybe have a civics test for them, make sure they know how Government works.
Maybe have a test on the Constitution, make sure they know how that works.
Maybe an I.Q. test so we don't have congress people thinking islands can capsize.
Show their REAL NAMES (What's on their birth certificate)
Lie detector tests.
Drug tests.
That kind of ****. If we keep electing people who are not qualified in anything except thievery. People who have no idea how the economy works. We're going to stay in this **** hole our government has put us in.
Ronald Reagan was right. Government is not the solution, it's the problem. Our government is made by the people we elect (if it's an honest vote), why not devise some system to get more information on them than the lies they spew to get elected?
IF they want to run for an office to serve "We the People" then they should be able to lay everything out there so we know who we are voting for.
I'm not trying to see people disqualified or anything... That's up to the people. I'm saying get accurate information out there for the people to see. I know this isn't the perfect solution, but it'd be a start. 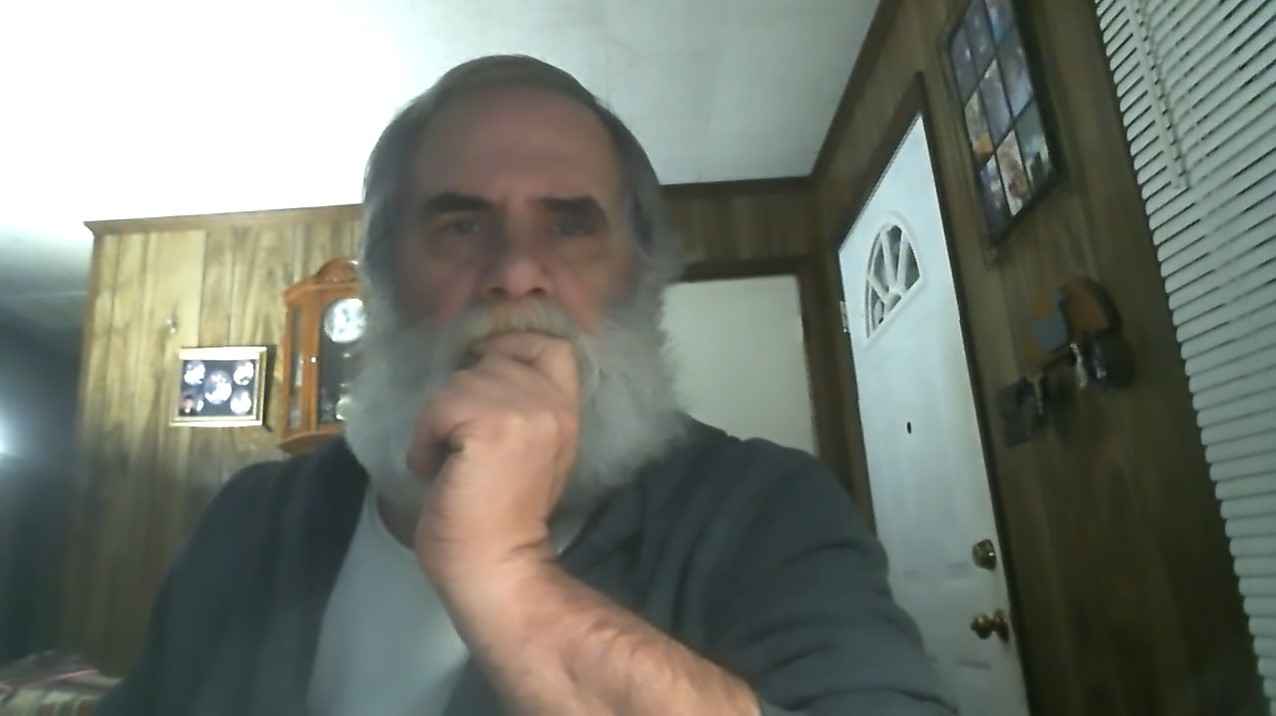