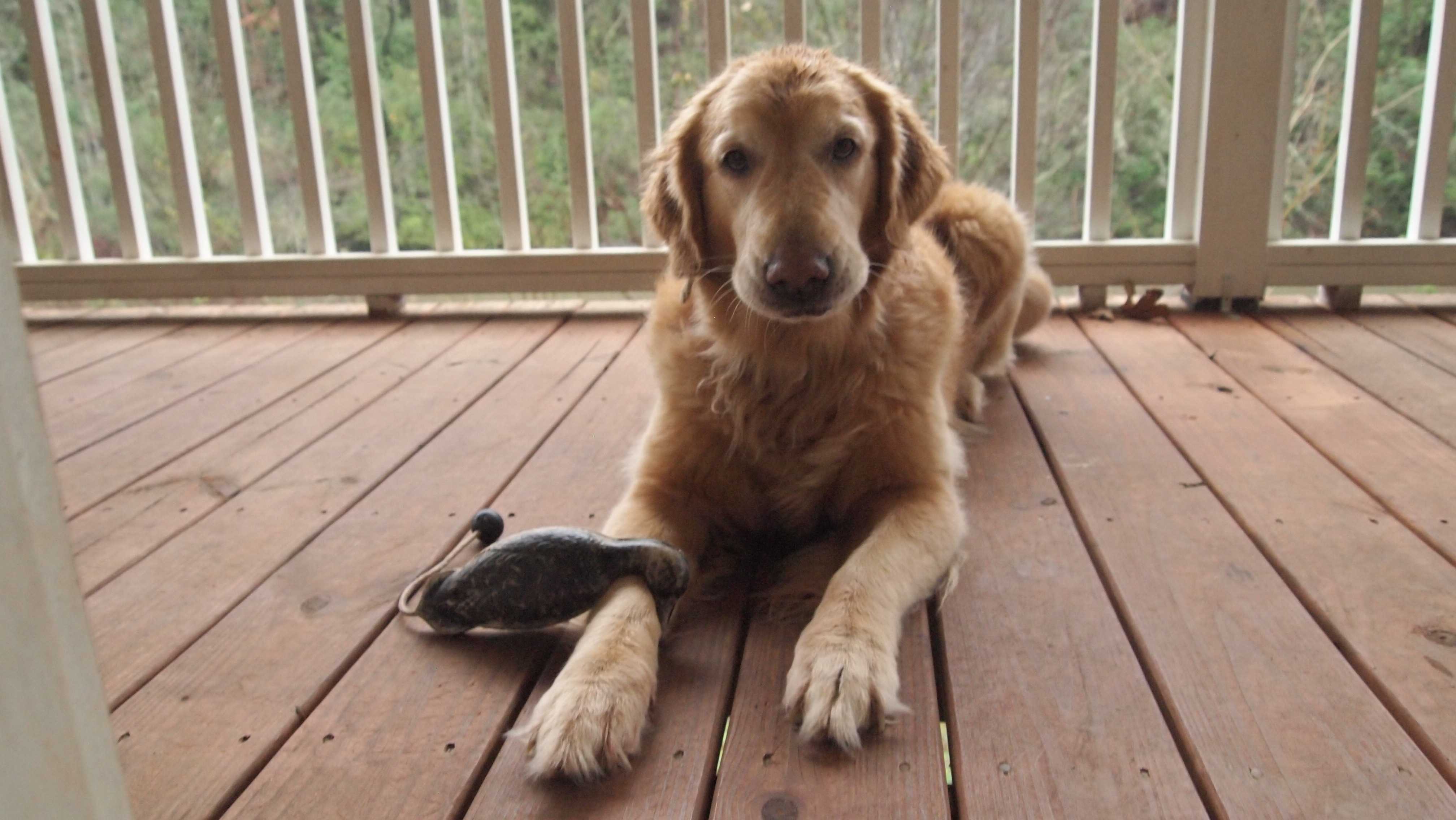 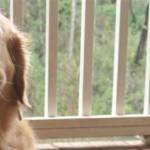 This is just the beginning, they will indoctrinate our children to hate for our beliefs. A lot of families sent their children to Christian Schools to avoid the indoctrination.

Be strong maintain your faith and Stand Up to the Evil that is moving across the United States... 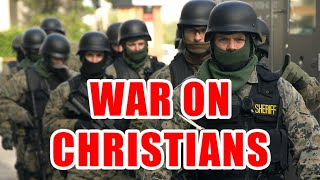 Christian school raided by California gov't as religious freedom concerns cloud future. A Christian boarding school run by Teen Rescue in Northern California faces the possibility of closing after it was raided by state investigators earlier this year. The head of the school claims that its First Amendment rights, as well as parental rights, are being violated.

A law passed in 2016 requires many alternative boarding schools in the state to attain Community Care Licensing.

The school fears that it would not be able to uphold its rules reflecting traditional Christian teaching on marriage and sexuality. Additionally, the school says that the state requires licensed facilities to allow students to have the right to engage in spiritual and sexual exploration.Additionally, the law does not allow for religious exemptions in cases where a religious school would be forced to violate its moral convictions.

Your retirement plan needs to be get a house off and in good repair for Golden Years. Save Save and Save, Social Security might not be there for you. 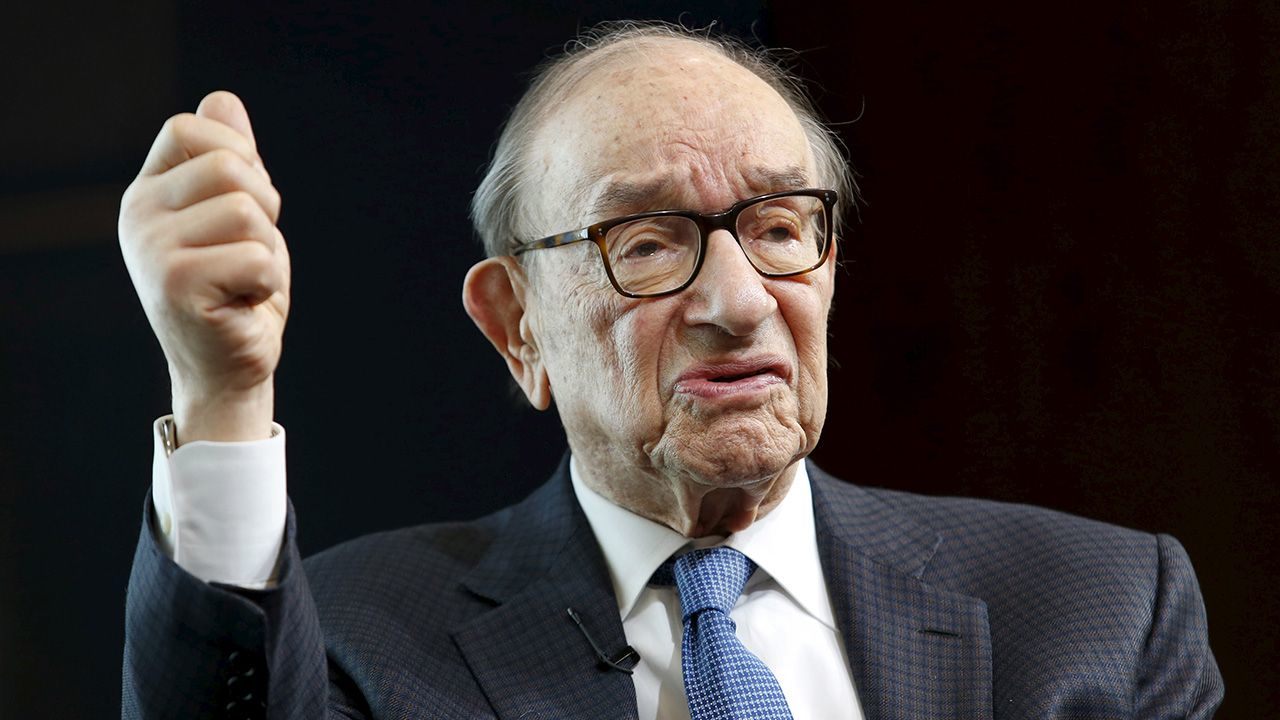