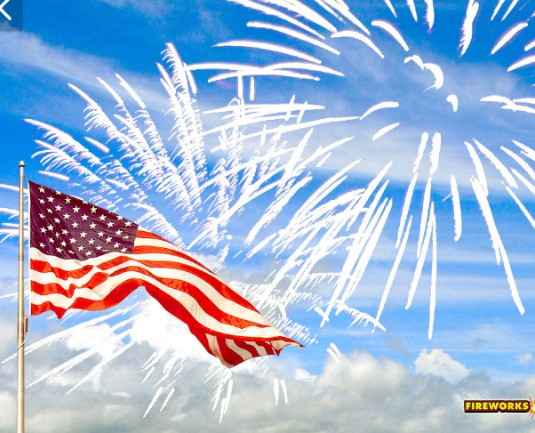 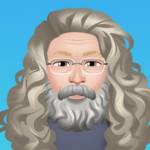 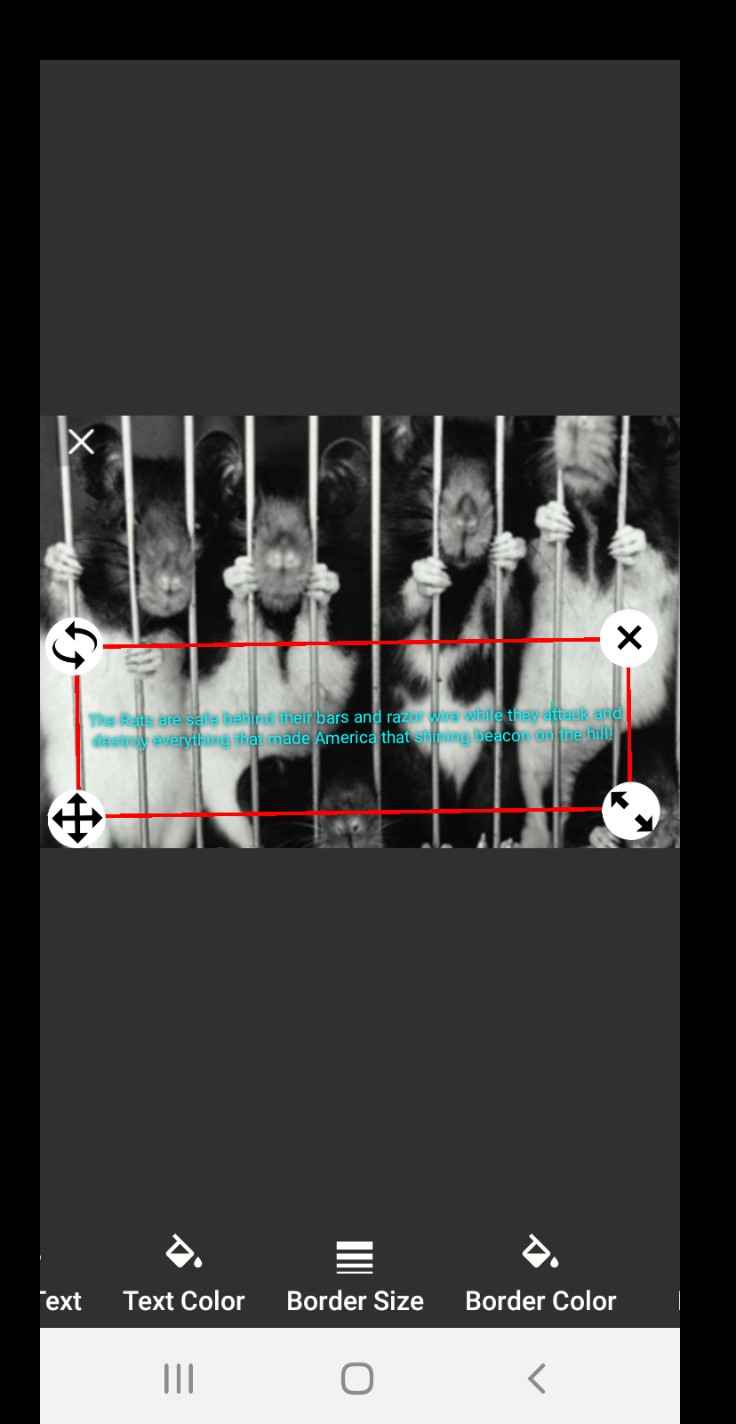 it came from a newsmax article.

They want to fundamentally change America with massive tax increases on working Americans and businesses.

Under the guise of a “Green New Deal,” they aim to slap massive regulations on companies across America — causing job losses and economic depression.

Joe Biden himself said he wanted to end the oil and gas business in the United States!

 Joe Biden is a cipher. He may not believe personally in anything.

But the people behind him fiercely are backing a radical agenda, warns Cheryl Chumley, the author of the new book Socialists Don’t Sleep: Christians Must Rise or America Will Fall.

Throw out the words “liberal” and “left-leaning” and even “progressive” — many Democrats today are openly embracing socialism.

I just got a 3 day suspension off Facebook for a post claiming Obama gave the China lab 4 million.
So I did my own fact check and found he did it through His NIH, via Fauchy of however his name is spelled!
I cannot say how truthfull, but there was an arcticle saying Fauchy also gave 7.++?, million to the lab in China from some other source, Hmmmm. Now he is our expert health adviser on the virus.
Facebook is splitting hairs here once again.

Blacks and legal Latinos would have been better off if they left the Democratic party for the Republican party.
This whole narrative with⅕

A little of the Dem's corruption is coming to light!
We need the explosion of truth on their corruption
surfacing now!
We still need a total recount and verification of ballots across the the country.
We need a commission on the actions of Dem's from the moment Trump was elected. 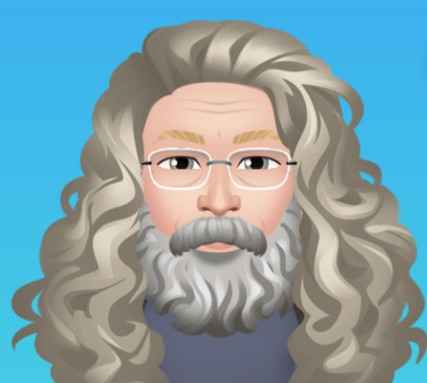