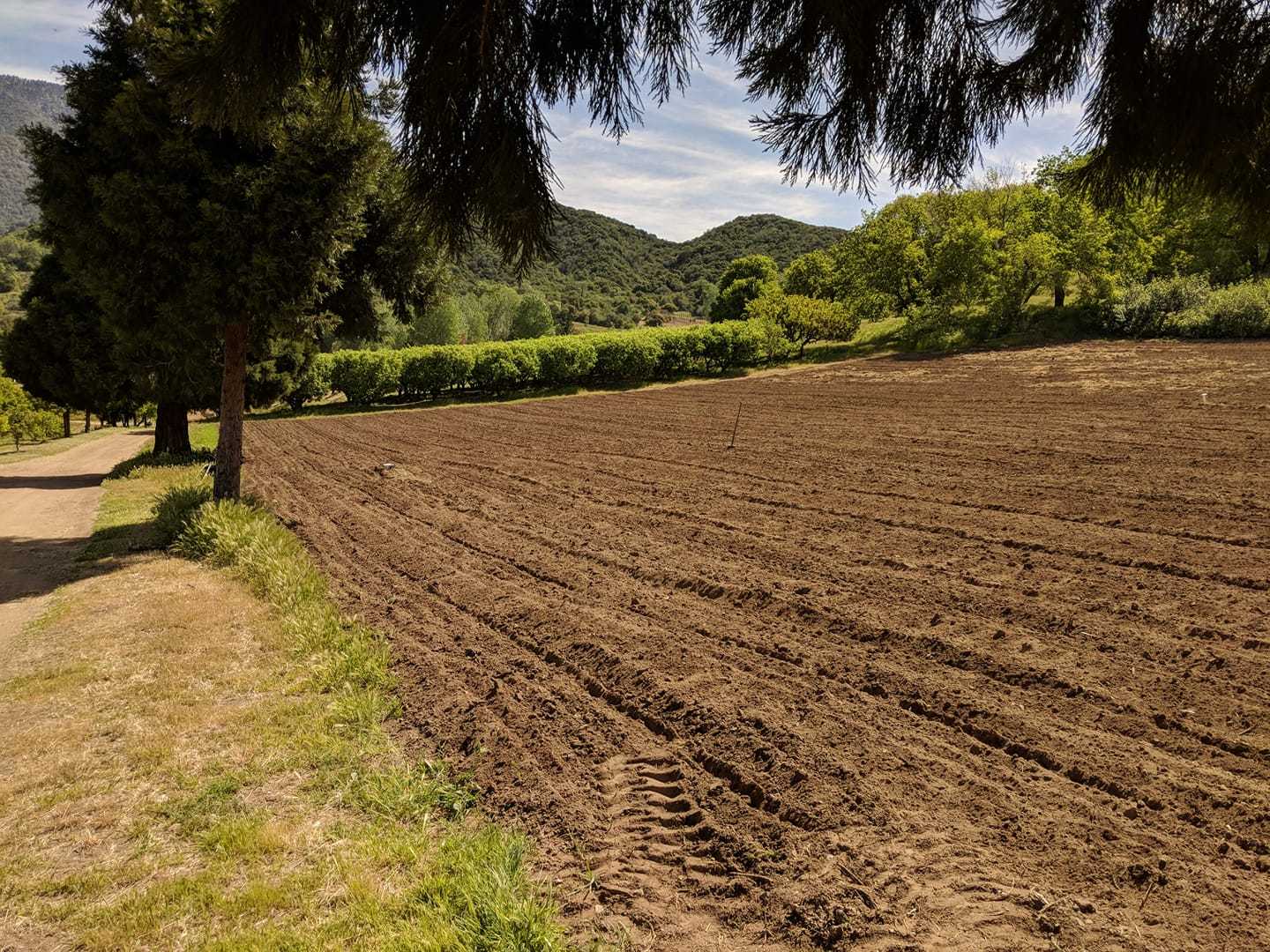 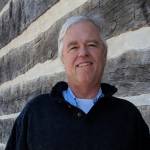 The straight pride parade in Boston -- if we are to judge by the "Super Happy Fun America" website set up to promote and blog about the event -- appears to be 98% satire. The comments include an incensed "father of 18" who insists "I do not need your stupid help to feel pride." Said sire of eighteen is lamenting the "acceptance" frustration of his presumably one gay son.

I'm guessing this is satire as well, but it's completely on point. If you don't feel accepted, if you don't feel worthy of praise and tolerance and admiration, how, really, would a parade change things? Conversely, if you are the fecund patriarch of 18, how could a parade, specifically staged to put the audience awkwardly in mind of your eighteen conception triumphs, make you any more proud?

I'm a real parent. For all my parental griefs and failures, the faces of my children constitute the daily parade, and it's much better than a march down the street once a year. It's a kind of daily spiritual balm that settles down deep in your soul, seasoned well when you get a text from your kid telling you how much he enjoyed the conversation the other night.

You can't conjure up contentment with a bunch of feather boas and cymbals clanging. That party will be over tomorrow -- and it won't have meant much of anything.

"Let the high praises of God be in their mouth, and a two-edged sword in their hand; To execute vengeance upon the heathen, and punishments upon the people; To bind their kings with chains, and their nobles with fetters of iron; To execute upon them the judgment written: this honour HAVE ALL HIS SAINTS. Praise ye the Lord."

The two thousand year history of the Christian church is a civilizing history -- via the power of the gospel and the majesty of the law and the righteous use of the sword. The version you've witnessed for the last five decades is a sickly, neo-pietist, circle-jerk -- collective cowardice and political apathy masquerading as holiness.

It's time to get back to the REAL thing. "All Authority in Heaven AND ON EARTH is Given unto Me.."

I'm convinced one of the major transitions we're witnessing -- culturally, politically, and spiritually -- flows from the long overdue demolition of a double standard.

In the past few weeks, Netflix and other studio heads have peevishly declared their unwillingness to film in Georgia because of more restrictive abortion legislation. A few months ago, Gillette essentially dumped all heterosexual men into the Harvey Weinstein bucket. Most famously, before the last presidential election, Hillary Clinton declared half the country "deplorable" for not embracing higher taxes, sexual fluidity, ISIS pandering, and open borders.

If Mitt Romney or Jeb Bush had been facing off against Hillary, they would have bowed their heads and politely apologized for their own deplorables. John McCain embodied a "kiss the wicked" approach as well -- saving most of his wrath for real Americans. They all would have lost, politely to a political Jezebel, and they would have congratulated themselves for being "gentlemen" on their way to the first tee at the country club.

Trump is emblematic of a larger phenomenon. Conservative politicians are fighting back. This week, the president called Bette Midler, colorfully, a "washed up psycho." This, of course, is painfully true, but no statesmen has had the courage to actually say what millions of Americans are thinking. It's exhilarating -- and it goads the left into making all sorts of sputtering mistakes. They are too angry to fight back rationally, because they are so used to the opposition apologizing for being attacked.

It's time now for businessmen and pastors to follow suit. The corporate left has been doing this for years -- virtue signaling to their liberal base and defying conservatives to object. I'm not a large business, but I'm big enough to have hired PR firms and advertising agencies, and the conventional wisdom is that nice, happy conservatives shops should never do what Netflix did this week. Nice, happy, community pastors should keep it polite and boring. Happy, polite daddies at the dinner table should just let the green-haired harpy sophomore home from college dominate the conversation with woke church nonsense.

Get your prophetic voice on people. The best kind of love is savage truth.

It takes personal bravery to enjoy living in a free country.

A nation full of cowards is the breeding ground for abject tyranny.

Weird world: We're "not exonerated" until "proven guilty" these days. 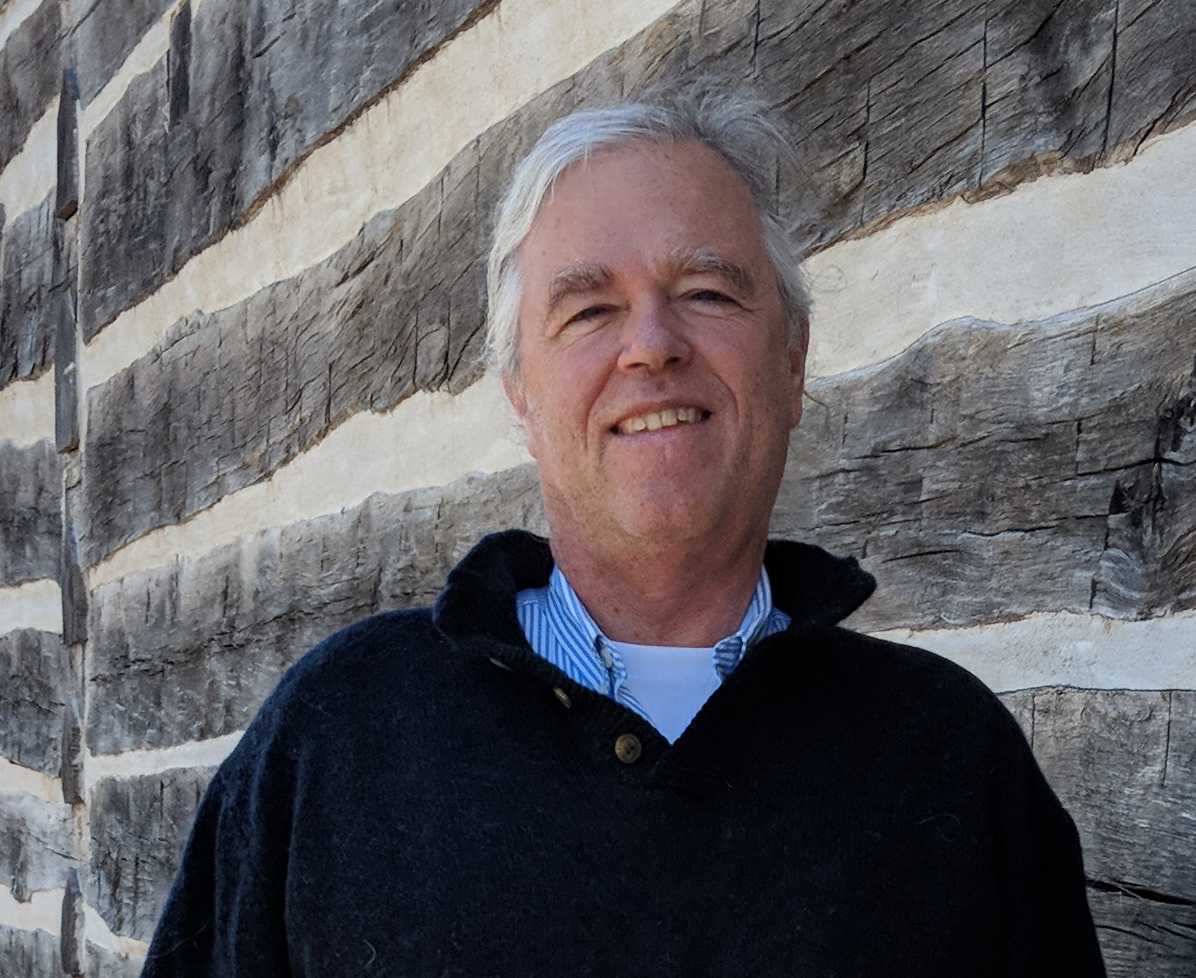