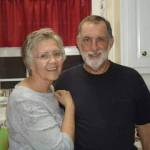 Take it to God in prayer 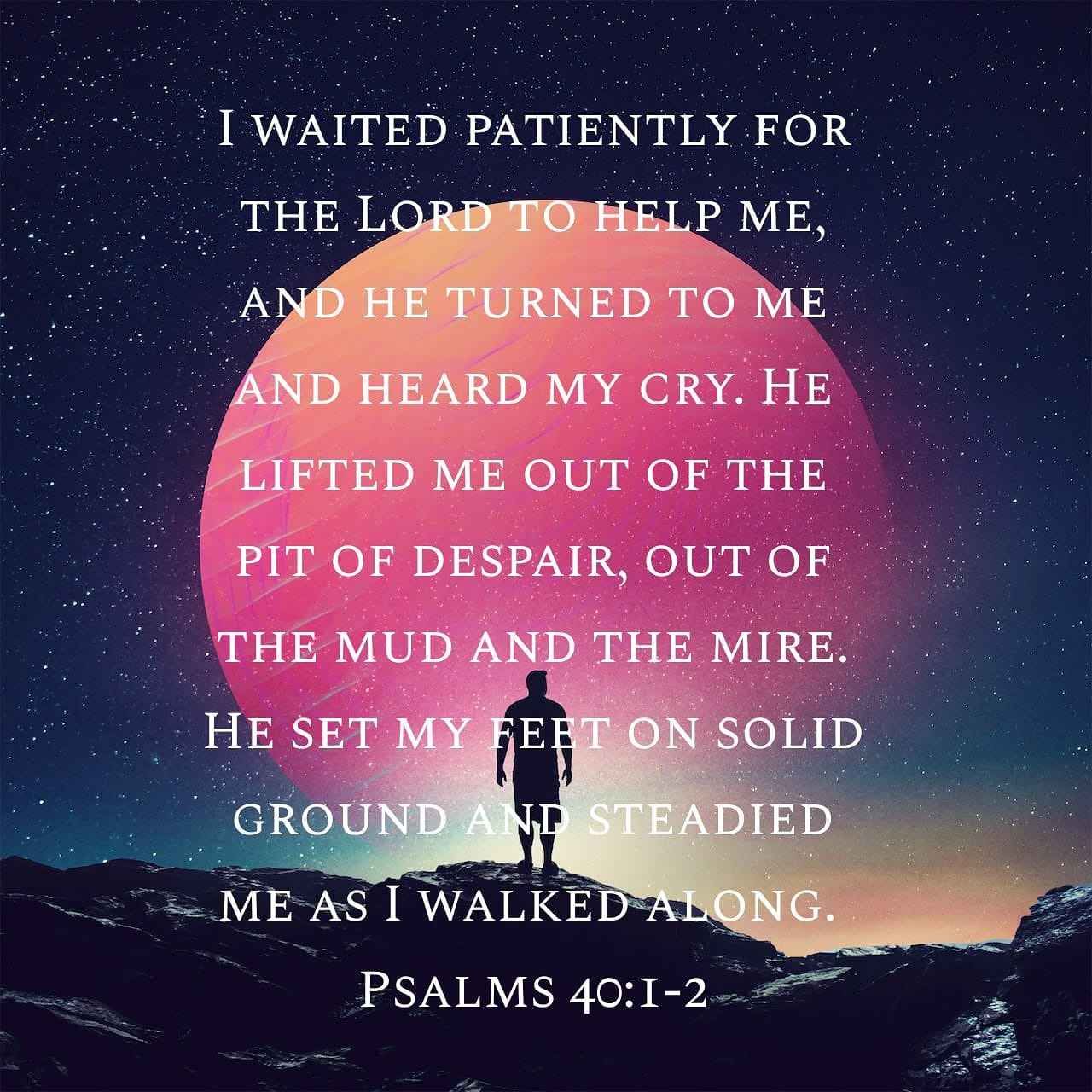 Turn your loss into gain (2)

“Prove by the way you live that you have…turned to God.” Mt 3:8 NLT
When Israel’s leaders turned to Jephthah for help, they were in distress and wanted to “use” him. So Jephthah said, in essence, “Let’s get an understanding of the type of relationship we’re going to have.” At that point, he negotiated with them and ended up in a top leadership spot. When your trust has been violated, you need to forgive. By doing so, you set yourself free. But you must exercise wisdom in how to move forward. God doesn’t expect you to put yourself in a position to be hurt again. Perhaps you’ve heard the story of the guy who went to the doctor with a severe burn on his right ear. He explained, “I was ironing and watching television when the phone rang, and I picked up the iron instead of the phone.” Puzzled, the doctor said, “But how did you get the burn on your left ear?” The man exclaimed, “Because he called back!” Bottom line: when you’ve been “burned” by someone, be careful about putting yourself in a position to be burned over and over again. Forgiveness must be immediate, but trust must be earned. Your offender must show the fruit of repentance—consistent behavior that gives evidence that he or she has had a change of heart. Jesus said, “Prove by the way you live that you have repented of your sins and turned to God.” You need two things: grace and wisdom. Grace means extending to others the same forgiveness that God has extended to you. Wisdom means knowing what kind of relationship you can have with that person in the future. 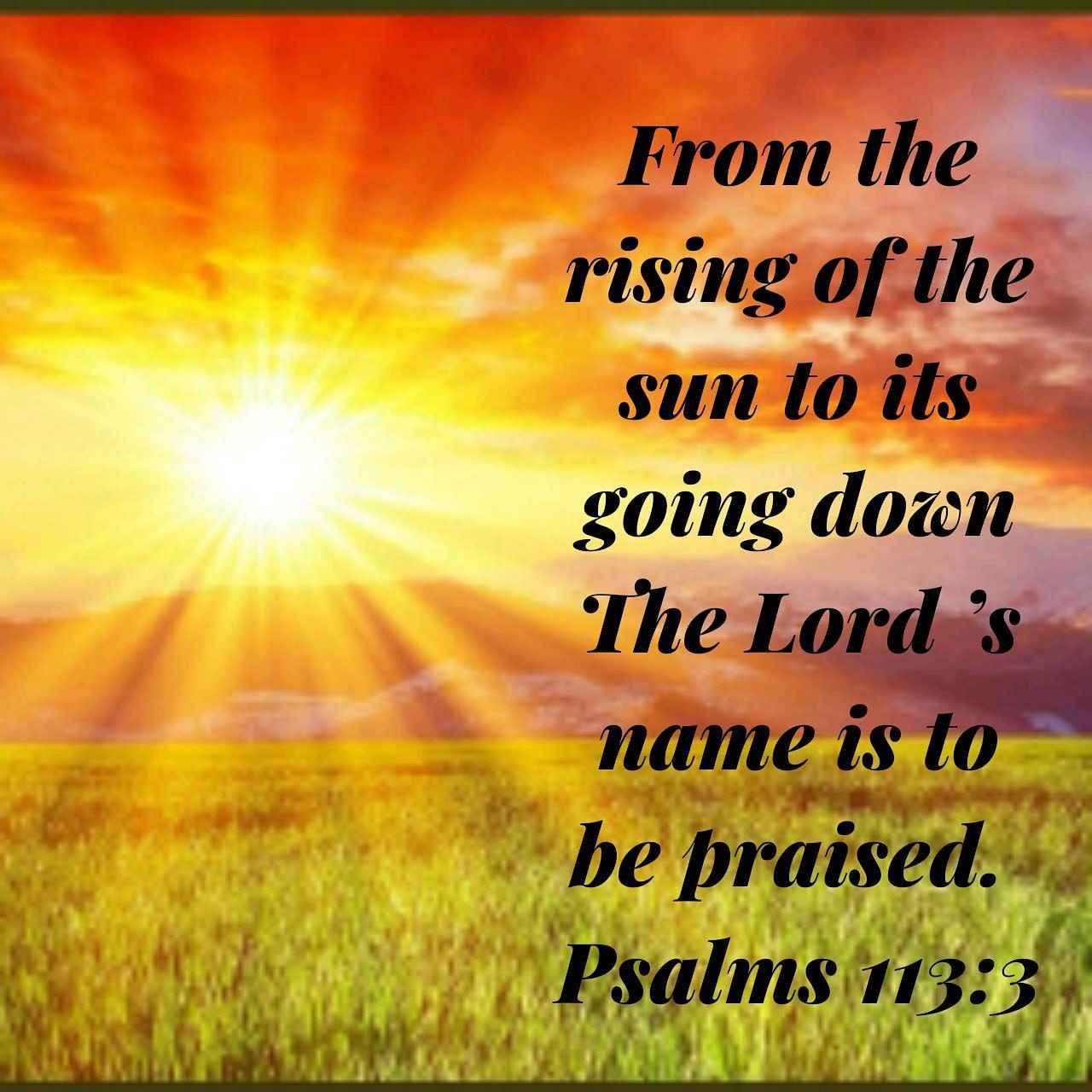 Turn your loss into gain (1)

“Jephthah…was a mighty man of valor, but he was the son of a harlot.” Jdg 11:1 NKJV
Jephthah was the illegitimate son of a man called Gilead. His mother was a prostitute. He grew up in the household of Gilead’s other legitimate sons who later chased him away. “‘You will not get any of our father’s inheritance,’ they said” (v. 2 NLT). So he ended up living in a cave. While there, he took a band of misfits and rebels and developed them into a great army. When the Ammonites threatened Israel, the elders turned to him for help. “But Jephthah said to them: ‘Aren’t you the ones who hated me and drove me from my father’s house? Why do you come to me now when you’re in trouble?’ ‘Because we need you,’ the elders replied. ‘If you lead us in battle against the Ammonites, we will make you ruler over all the people of Gilead’” (vv.7-8 NLT). Not only did Jephthah lead them to victory, he’s named with honor in the Bible along with people like Abraham, Moses, and David. His life is rich with lessons. Here’s an important one: Rejection can be part of God’s plan for your life. Jephthah was rejected for reasons beyond his control—he was illegitimate. But instead of growing bitter, he moved on and did something good with his life. Perhaps you’ve been rejected because you were old, young, intelligent, not intelligent enough, pretty, privileged, poor, attractive, unattractive, male, female, white, black, etc. By God’s grace Jephthah took an ugly situation and turned it into a beautiful one. And if you’ll turn your situation over to God today, the same grace is available to you. 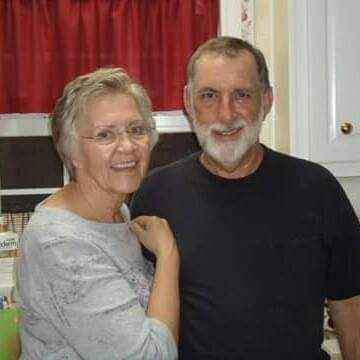