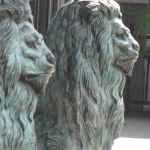 “The NFL will run off a nice, fat chunk of its audience and will never be seen the same again because of the failure of leadership throughout the NFL,” Whitlock told host Tucker Carlson. “There’s no way you can do any homework on Black Lives Matter and not see that it’s a Marxist political organization. It’s not about black deaths. It’s not about black men. It is a political move, it is a communist political move. For those people that stand on religious values, and this is where I say just a failure of men, I’ve seen many of these guys that claim their Christianity and their religious beliefs — do they understand Black Lives Matter, communist Marxism is antireligious? This is a historic failure of men and leadership. This is cowardice at its highest level. This is the NFL jumping the shark and saying we quit being who we said we are. We are now something else, because our money’s on the line and we don’t stand for the values we said we stood for.”

Whitlock then added of the team owners across the NFL, “All of them — cowards, not standing up for what they believe in. America has made them filthy rich and some of the most powerful people on the planet, and they’re unwilling to defend the values they built their business on and the country that has enriched them incredibly. I mean, across the board, Tucker, politically in the sports world, I’m looking at men fall out of cowardice, I’m looking at women fall out of cowardice. It’s pervasive throughout this country.” 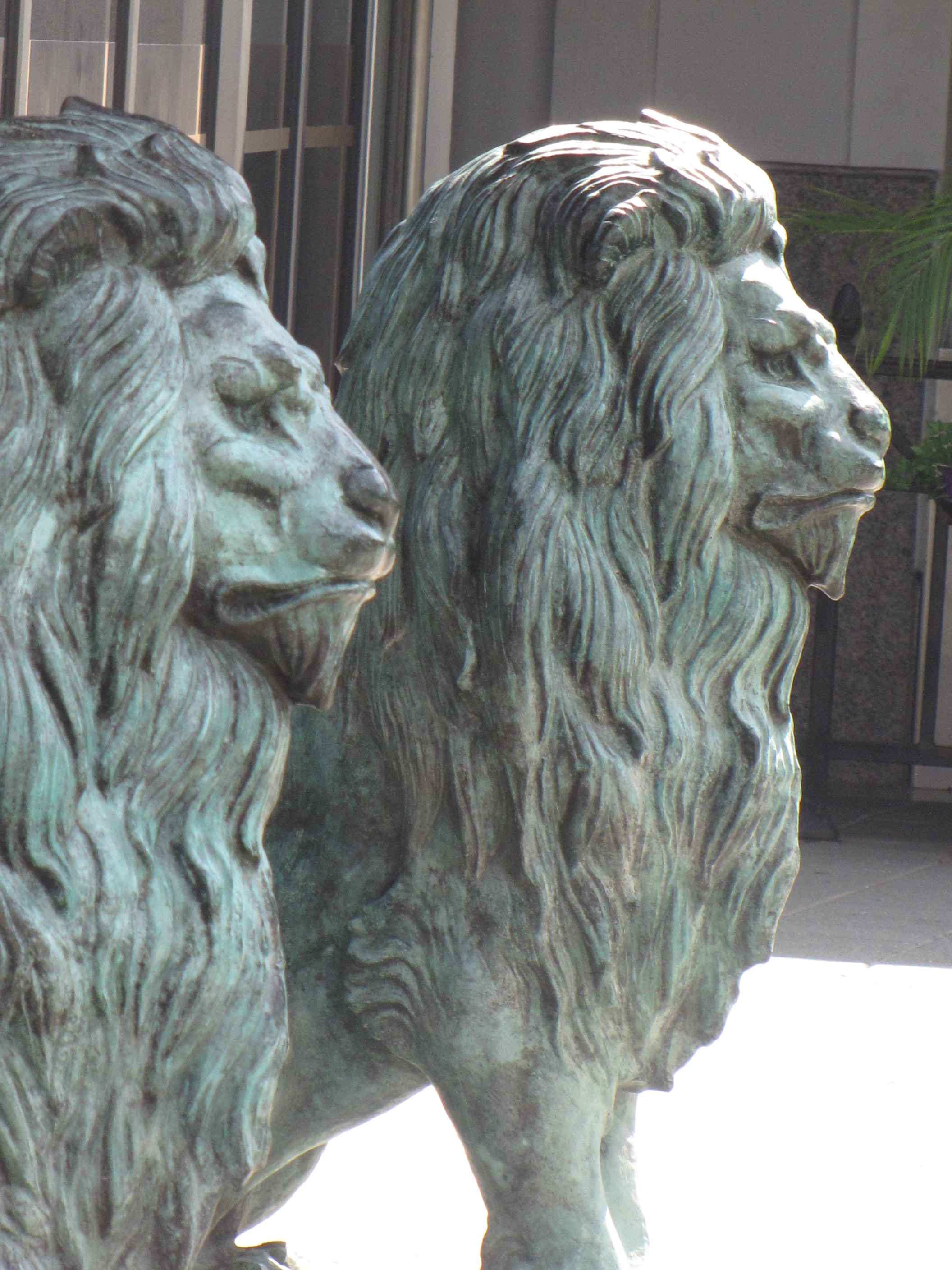