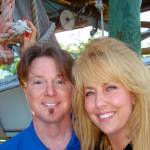 Have You Heard About... The Black Robed Regiment?

With God and our Constitution under perhaps the greatest assault in the history of our Republic we would like to introduce to you a group of early Christians, without whose courage, consuming love for God, and passion for liberty, we would be a British colony today. We introduce to you The Black Robed Regiment. If there was one group of patriots, in particular, that were responsible for winning America's independence from British rule, it would be the pastors, preachers and their congregations who made up The Black Robed Regiment.

"The Black Robed Regiment was the name that the British placed on the 'courageous and
patriotic American clergy' during America's Founding Era (That was actually a backhanded
reference to the black robes they wore). Significantly, the British blamed The Black Robed Regiment for American Independence, and rightfully so, for modern historians have
documented that: There is not a right asserted in the Declaration of Independence which had not been discussed by the New England clergy before 1763.

It is strange to today's generation to think that the rights listed in the Declaration of Independence were nothing more than a listing of sermon topics that had been preached from the pulpit in the two decades leading up to the American Revolution, but such was the case." For more information about The Black Robed Regiment and how you can become a member, visit Wallbuilders.com

"Brethren, we came to this country to practice our religious liberties, and if we don't get involved, we're going to lose them."
- John Peter Muhlenberg, 1777
Keith and Brenda Shealy
Toward The Mark
Post Office Box 1152
Yorktown, Virginia 23692

Have you been exposed to the true character of a precious pit bull like this? A pitbull is a #furbabyonfourlegs 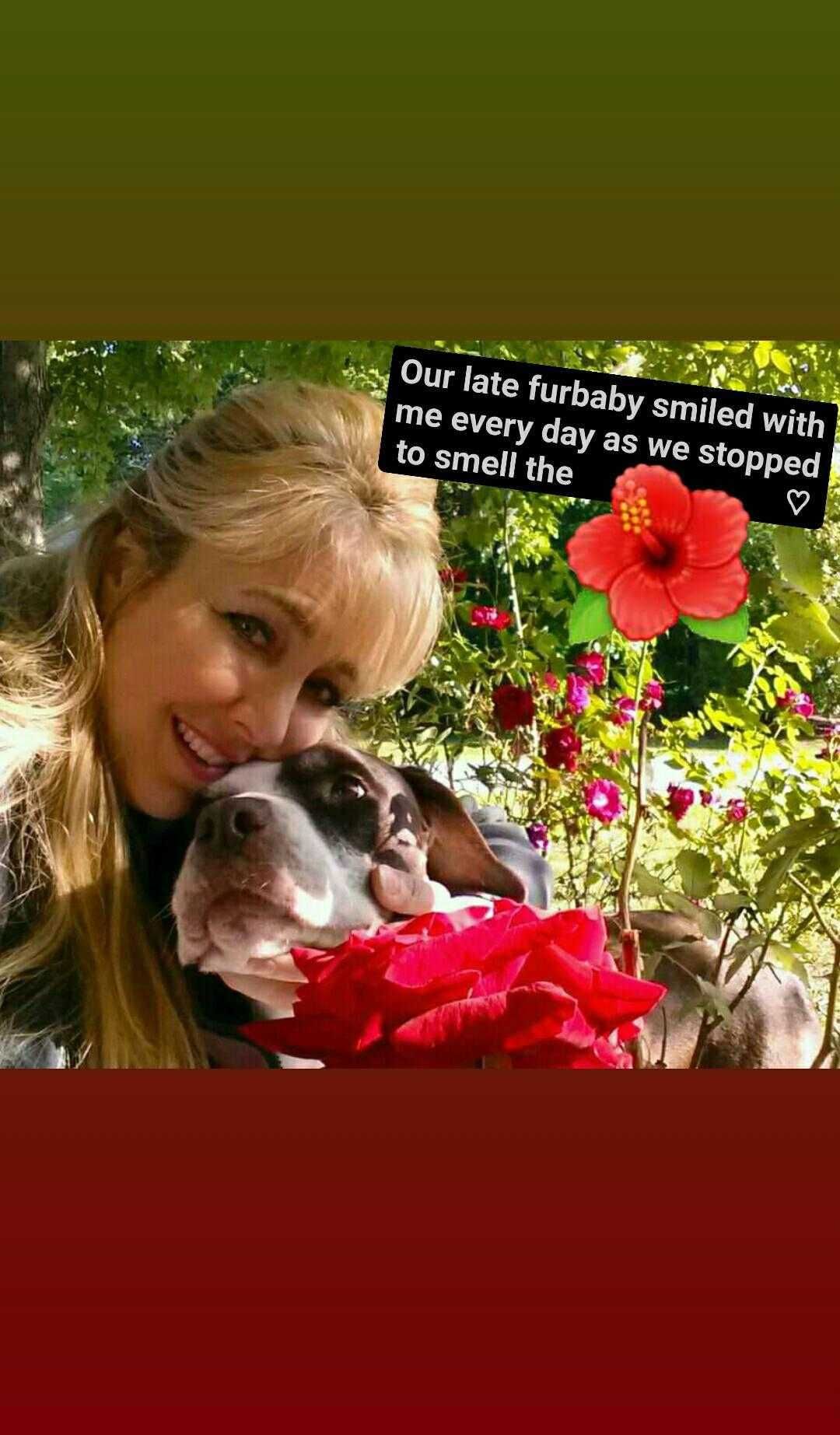 KEYS we find as we look between the lines of God's Word on SUCCESSFUL COMMUNICATIONS... https://directory.libsyn.com/e....pisode/index/id/1974 ... an excerpt from our "Send In 'The Frogmen'!" #betweenthelinesttmpodcast 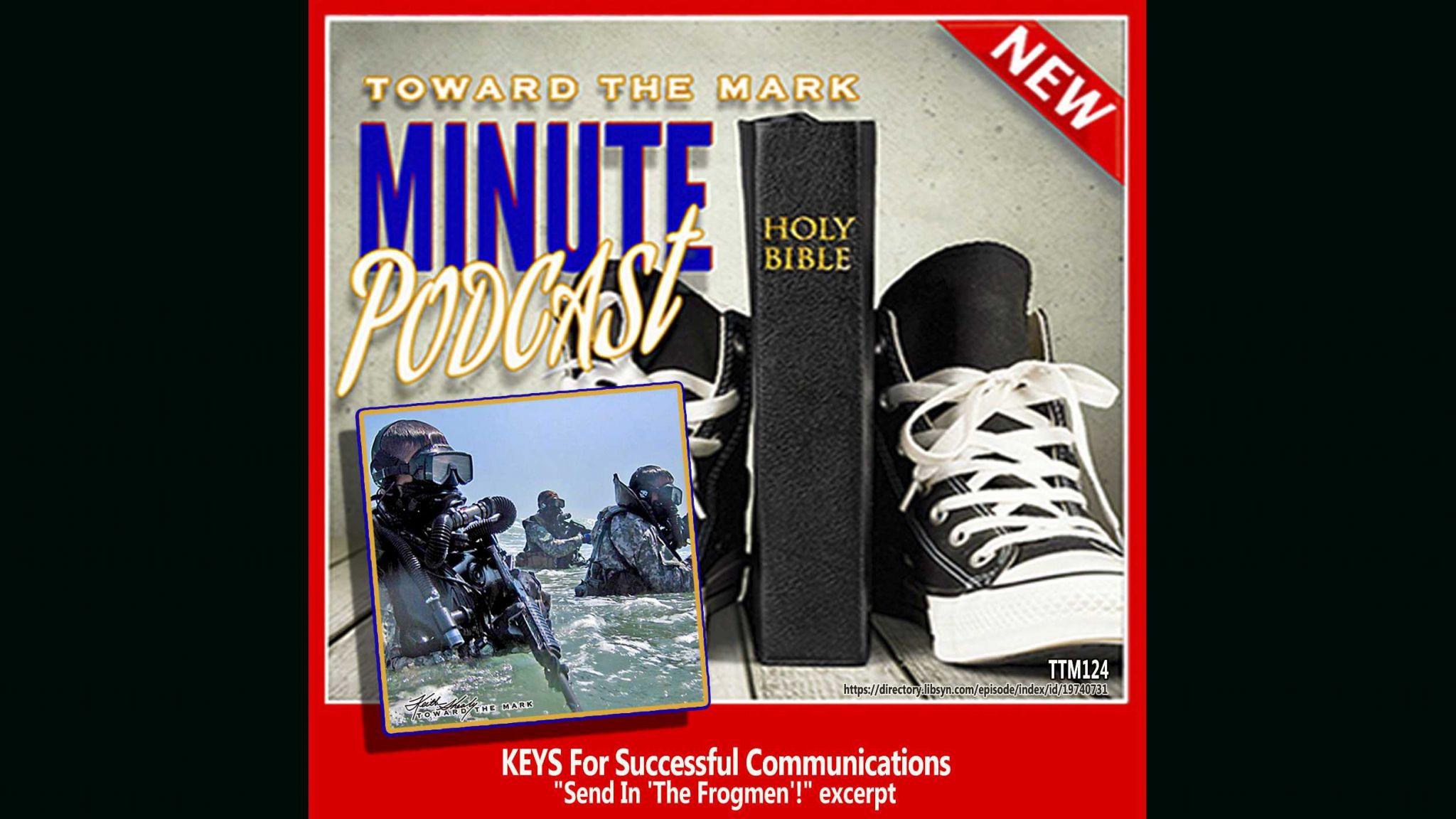 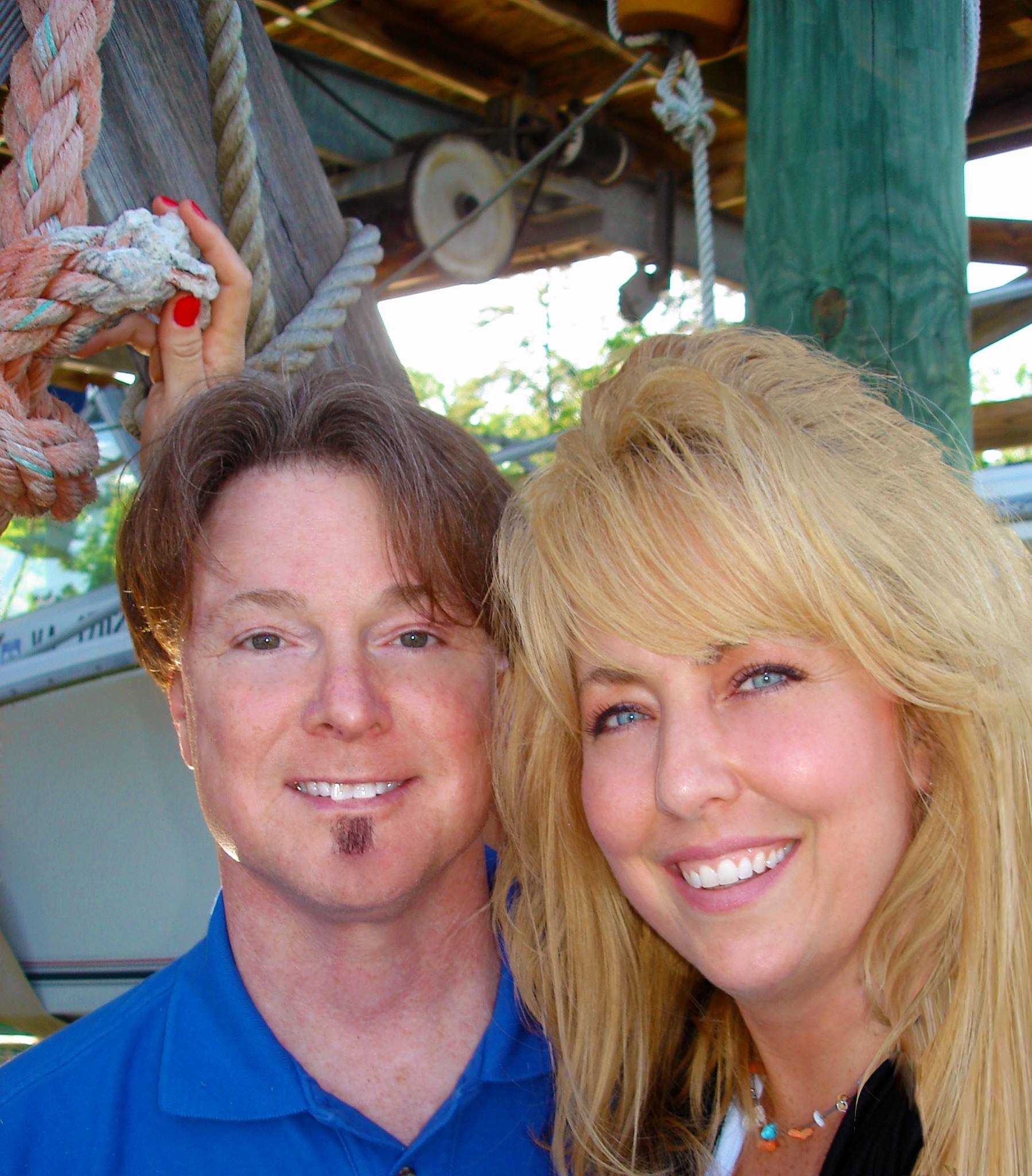