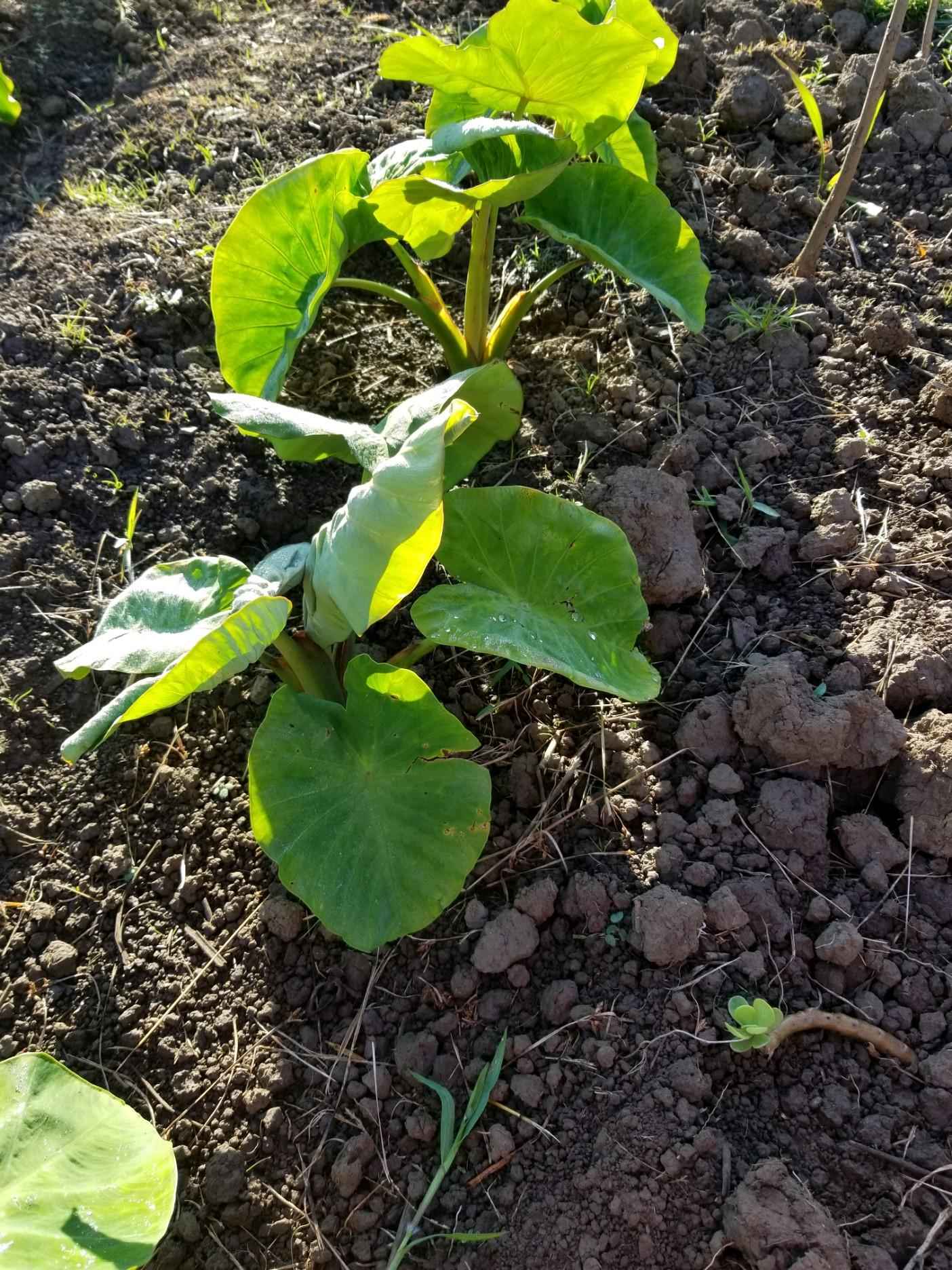 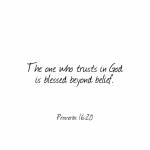 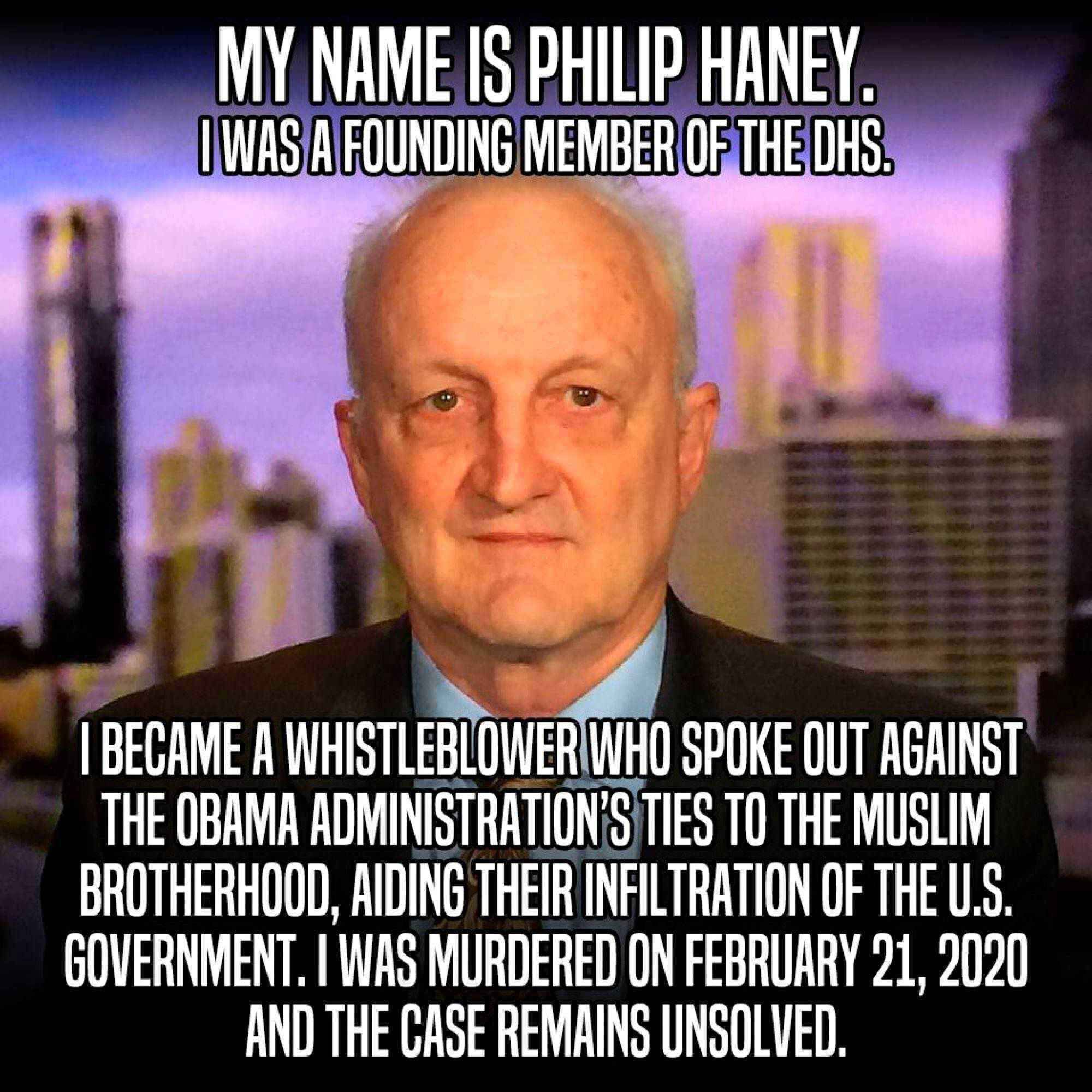 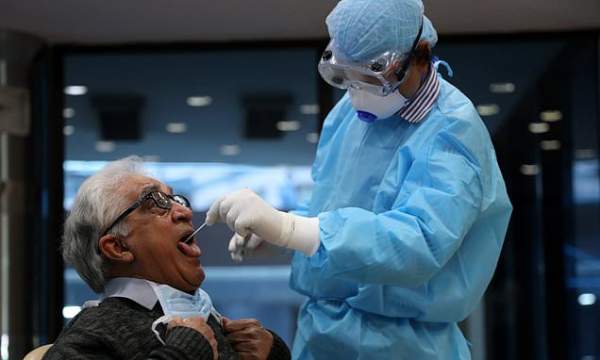 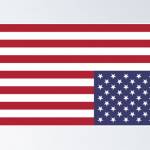 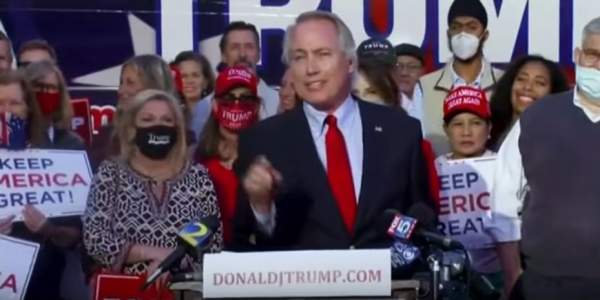 The We The People Convention published a full page ad in the Washington Times on Tuesday calling on President Donald Trump to declare a limited martial law and hold a new election if the US Courts and Congress do not follow the US Constitution. Attor
Please log in to like, share and comment! 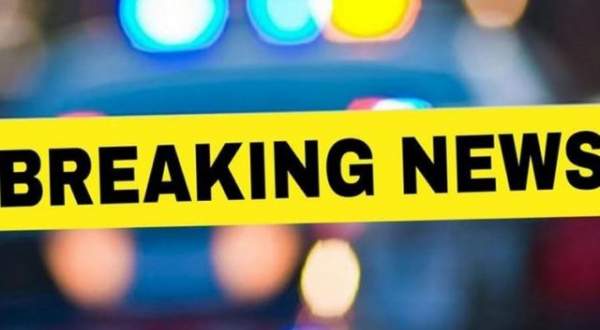 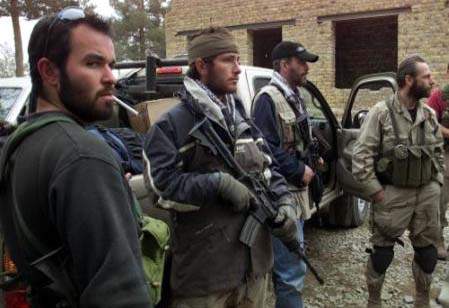 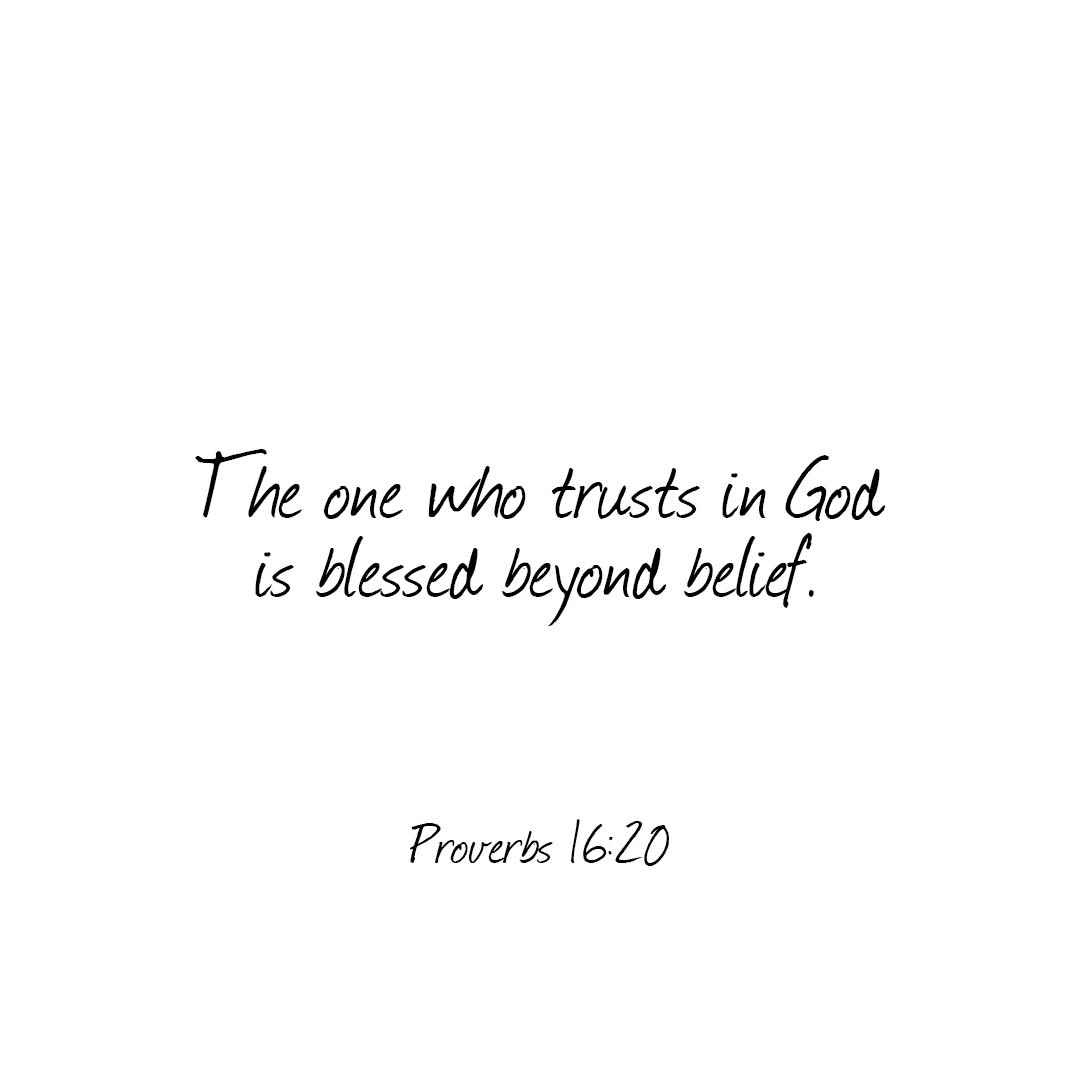