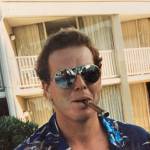 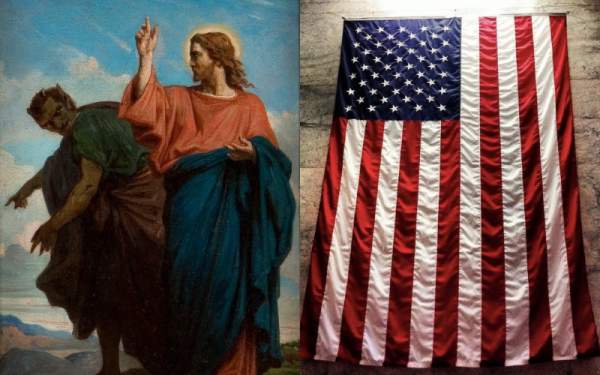 “The narrative is that Trump is a crude and bumbling ignoramus, but can you imagine Joe Biden or any other Democrat in office today having the moral courage and clarity of mind to say this:
The violent mayhem we have seen in the streets of cities run by liberals, is the predictable result of years of extreme indoctrination and bias in education, journalism and other cultural institutions. Against every law of society and nature, our children are taught in school to hate their own country—and to believe that the men and women who built it, were not heroes, but villains. The radicals’ view of American History is a web of lies—all perspective is removed, every virtue is obscured, every motive is twisted, every fact is distorted, and every flaw is magnified until the history is purged and the record is disfigured beyond all recognition.” 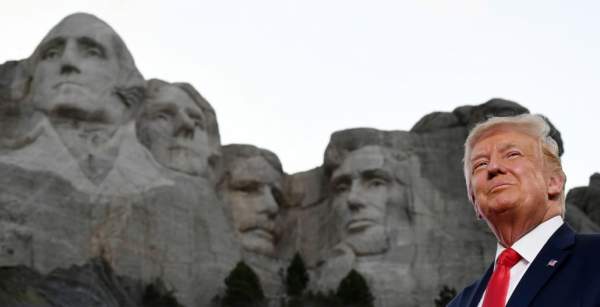 onald Trump did not mention Lincoln’s First Inaugural address in his speech commemorating the spirit of American Independence at Mount Rushmore on Friday night. But the president’s speech—perhaps his most forceful and eloquent to date—vibrated with t
Please log in to like, share and comment!

#redskins
I think all sports fans and most everybody else will get a kick out of this letter written to the Chicago Tribune. No matter which side you are on in the matter of renaming the Washington Redskins, this guy is hilarious...

This is an e-mail sent to Clarence Page of the Chicago Tribune after an article he published concerning a name change for the Washington Redskins.

Dear Mr. Page: I agree with our Native American population. I am highly jilted by the racially charged name of the Washington Redskins. One might argue that to name a professional football team after Native
Americans would exalt them as fine warriors, but nay, nay. We must be careful not to offend, and in the spirit of political correctness and courtesy, we must move forward.

Let's ditch the Kansas City Chiefs, the Atlanta Braves and the Cleveland Indians. If your shorts are in a wad because of the
reference the name Redskins makes to skin color, then we need to get rid of the Cleveland Browns.

The Carolina Panthers obviously were named to keep the memory of militant Blacks from the 60's alive. Gone. It's offensive to us white
folk.

The New York Yankees offend the Southern population. Do you see a team named for the Confederacy? No! There is no room for any reference to that tragic war that cost this country so many young men's lives. I
am also offended by the blatant references to the Catholic religion among our sports team names. Totally inappropriate to have the New
Orleans Saints, the Los Angeles Angels or the San Diego Padres.

Then there are the team names that glorify criminals who raped and pillaged. We are talking about the horrible Oakland Raiders, the Minnesota Vikings, the Tampa Bay Buccaneers and the Pittsburgh
Pirates!

The Milwaukee Brewers. Well that goes without saying. Wrong message
to our children.

So, there you go. We need to support any legislation that comes out to rectify this travesty, because the government will likely become involved with this issue, as they should. Just the kind of thing the
do-nothing Congress loves.

As a die-hard Oregon State fan, my wife and I, with all of this in mind, suggest it might also make some sense to change the name of the
Oregon State women's athletic teams to something other than "the Beavers (especially when they play Southern California. Do we really want the Trojans sticking it to the Beavers??? 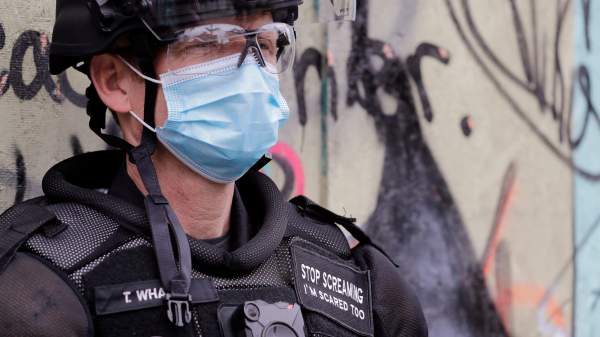 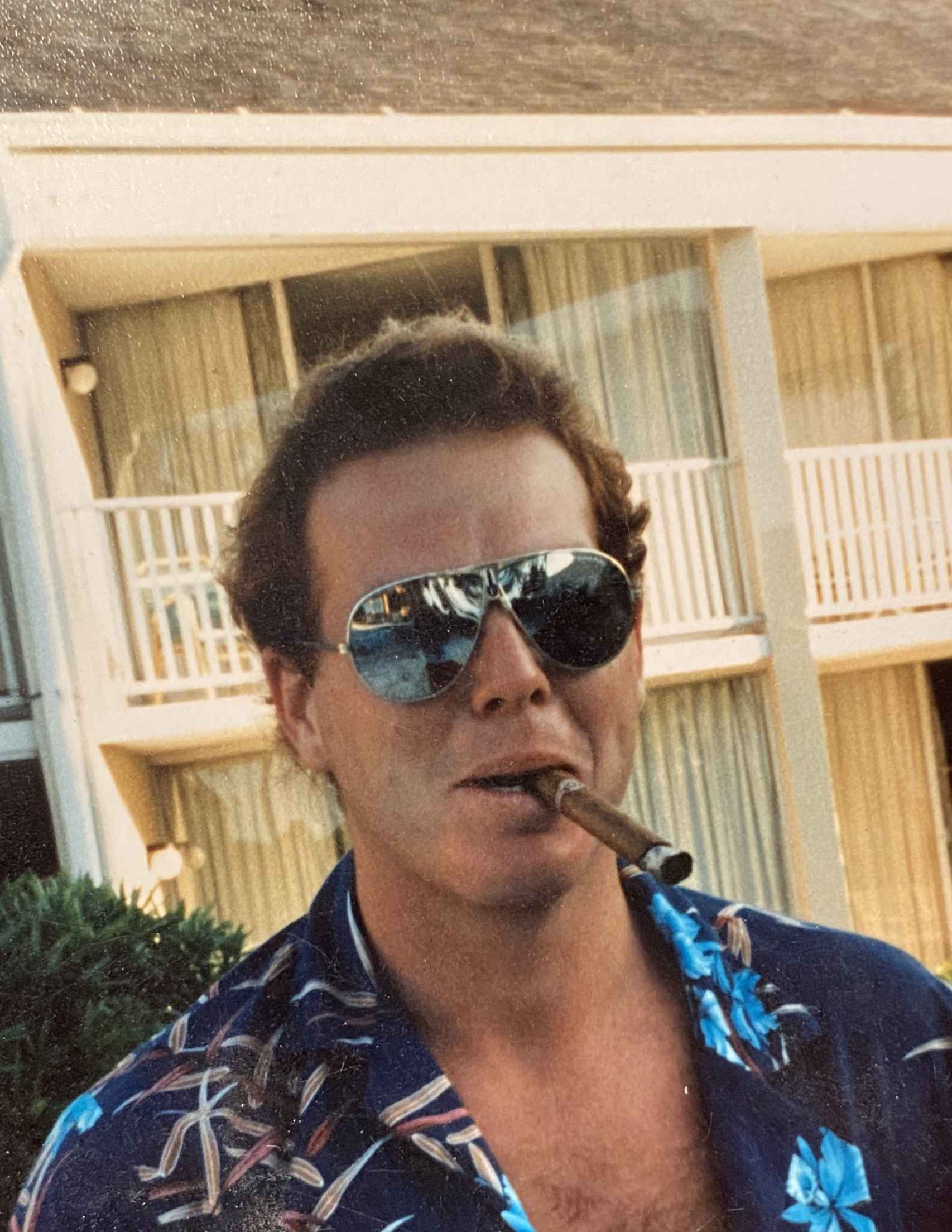