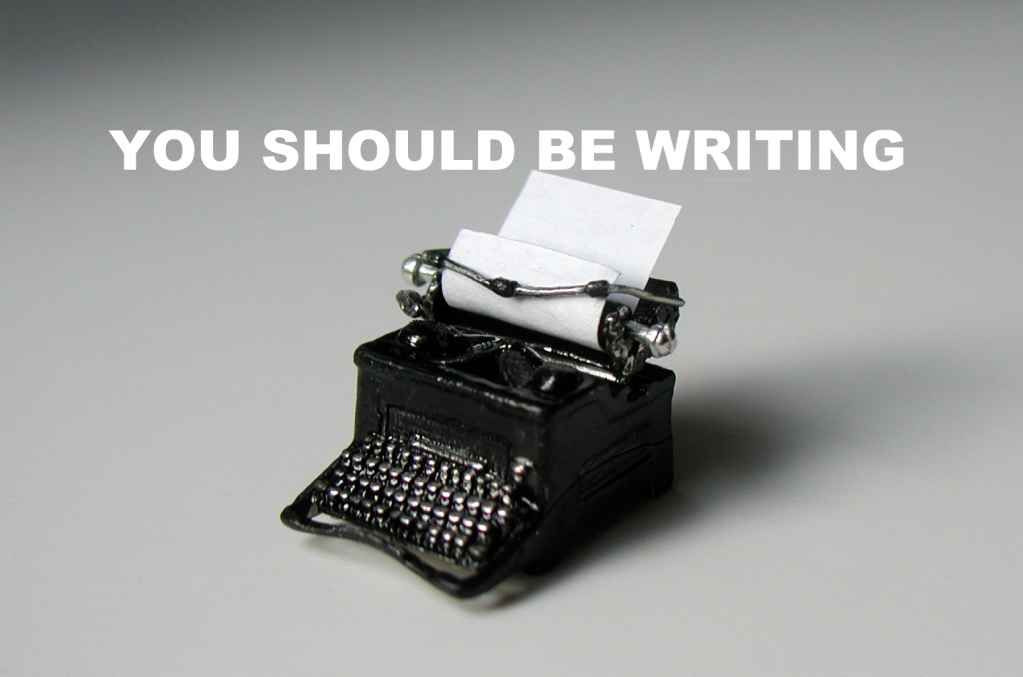 As usual, Democrats are lying to pass their socialistic agenda! https://thehill.com/opinion/fi....nance/584190-irs-dat 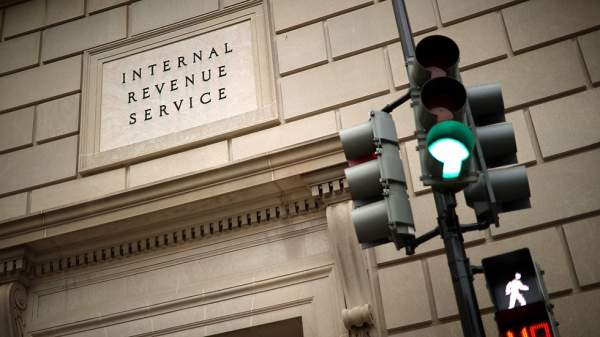 The prosecutor always knows more than the homicide investigators when the prosecutor has a corrupt political agenda that's more important than truth. https://www.foxnews.com/politi....cs/gofundme-removes- 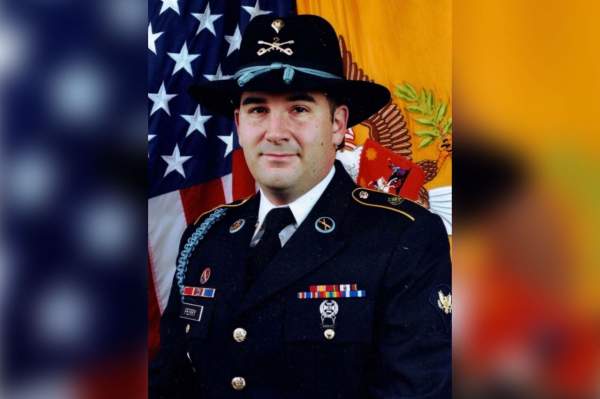 A United States Army Sergeant facing a murder charge after shooting a Black Lives Matter protester who approached his vehicle with an AK-47 had his GoFundMe page removed from the site by the company.
Please log in to like, share and comment!

Personally, I think he was guilty, but my vote doesn't count.... https://www.washingtonexaminer.....com/opinion/black-m 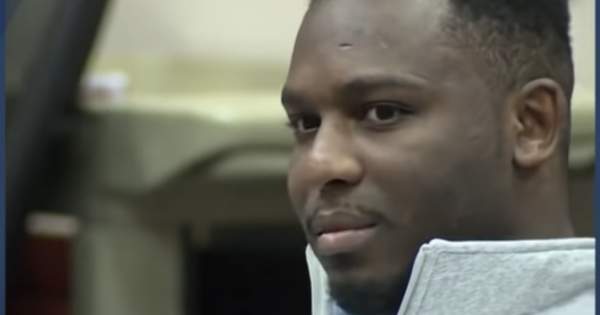 After the Kyle Rittenhouse verdict was rendered, seemingly every leftist, liberal, and Democrat went on the attack to label him, inexplicably, as a white supremacist. Despite the victims being white and the trial having absolutely nothing at all to d
Please log in to like, share and comment! 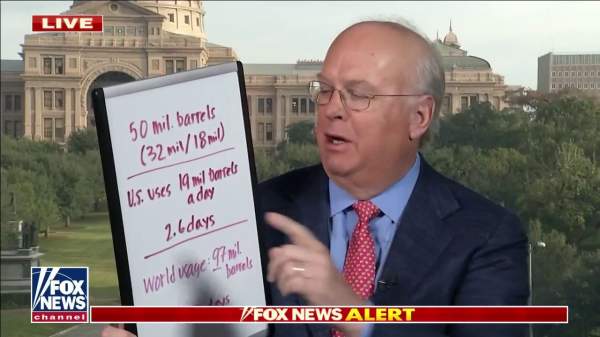 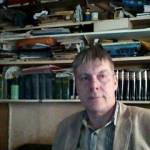 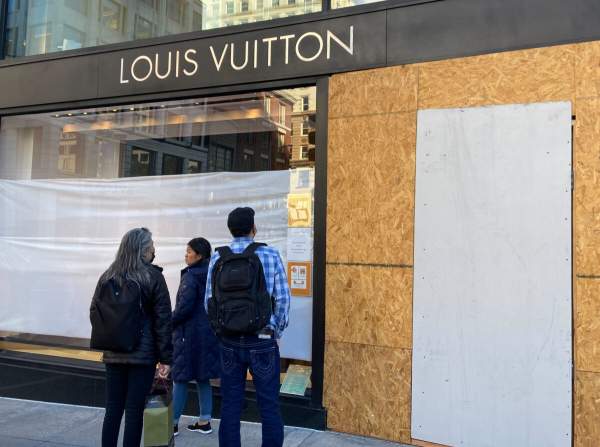 You have poked TheDuke 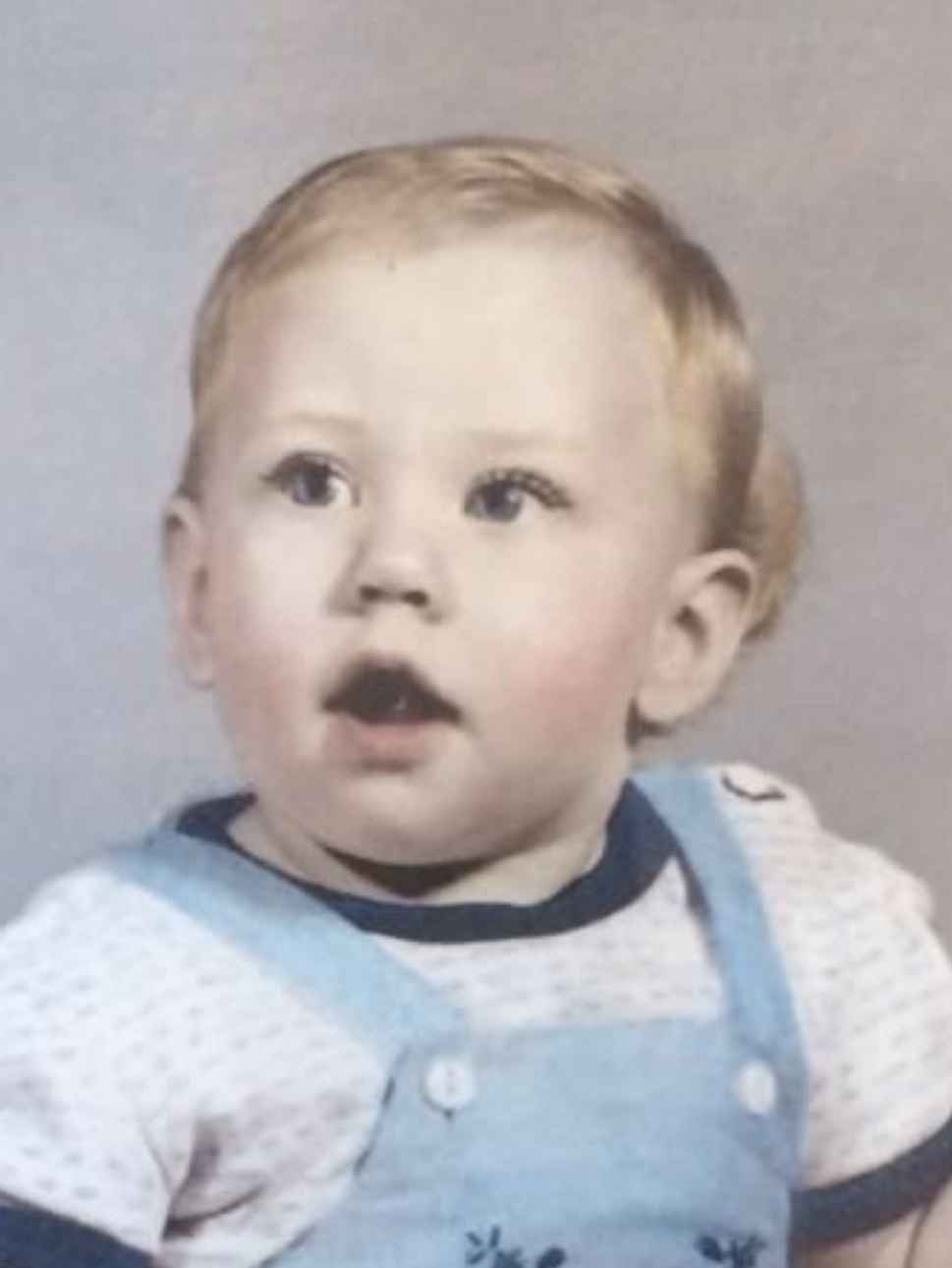