Does anyone know much about cryptocurrency? 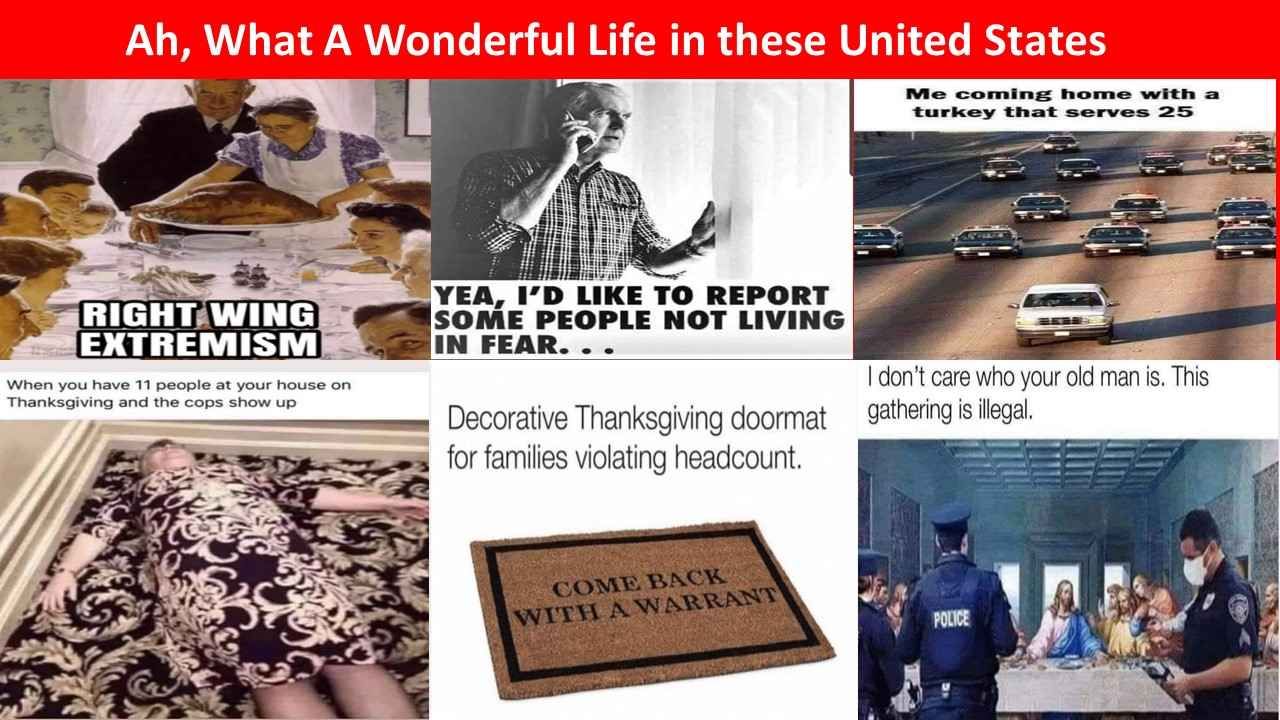 I am retired and my hobby is fishing when I can but bible study, praying and going to church makes up the most of life. I enjoy interacting with fellow Christians the world over and do but that was on Facebook. Somehow I have to get word to them to make the switch to USALIFE. 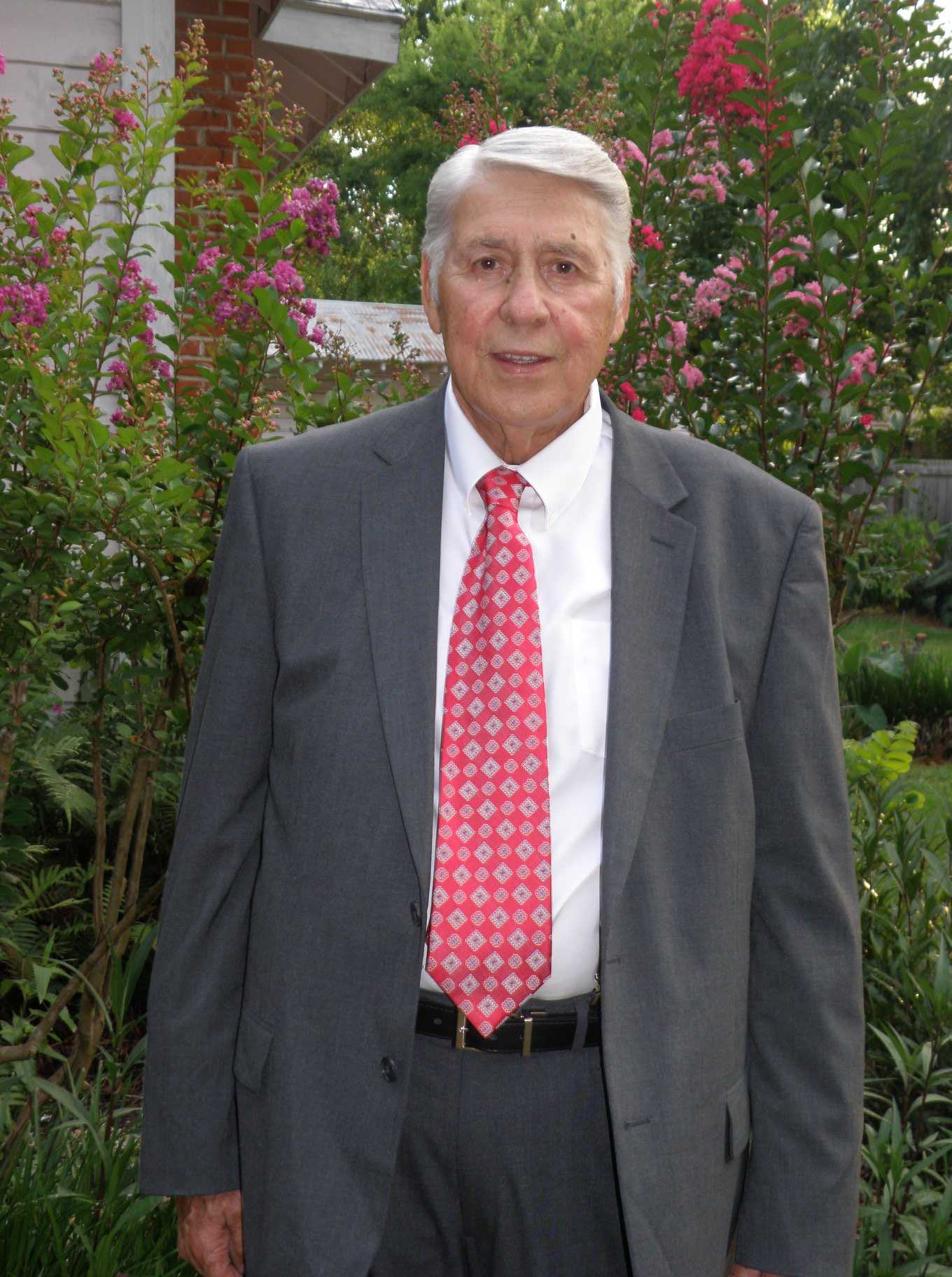