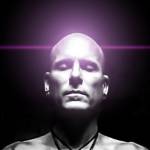 The purpose of your existence is not for you to pay arbitrary fees for natural resources in the form of a monetary theory that doesn't even exist; or to spend over half your day, everyday, working hard for someone else's benefit; or to live in fear, everyday, that you are not spiritually good enough for some mystical deity living in the clouds waving a magic wand.

The purpose of your existence is not for you to worship and copy a celebrity (your peer) because they have what you don't; or for you to live in a society that profits off of self doubt; or for you to give up half your property (earnings) to your peers who do not have your best interests at heart.

The purpose of your existence is not to sit idly by and watch innocent animals, humans and Gaia suffer at the hands of your greedy peers; or to consume food, water and air laden with toxins and poisons; or to watch as your peers prey on the innocence of children.

The purpose of your existence is to learn and teach and to connect emotionally, physically, mentally and spiritually to everything in existence.

The purpose of your existence is to live by the Law of One.

It's amazing how so many people simply don't understand how the mind works on a basic level.

If a parent is a drug addict, then that person is going to lie, cheat and steal to get what they want. Their mind is hard-wired that way due to the drugs, which in all actuality rewrites their DNA. Doing hard drugs will also physically change a person, which also rewrites their DNA. The same holds true for any given situation that rewrites one's DNA, whether the situation is good or bad.

When that parent gives birth, not only do the drugs, and the remnants of the drugs, transfers to the child, so does the rewritten DNA. Without realizing it, that parent has just successfully limited they're child with tainted DNA that expresses a negative outlook on life. There are only two ways that child can beat the odds, 1. That child is surrounded by people that will help rewrite their DNA as that child grows or 2. That child will have to realize the situation and rewrite their own DNA later in life.

Unfortunately, considering how corrupt and tainted society is, they feed off of the negative rewritten DNA of individuals. It is the perfect Hegalian Dialectic; problem, reaction, solution. Government, major corporations, charities, Big Pharma and everyone else in between perpetuates chaos in society then pops out like Captain Save-a-Hoe with a solution to the problems they created but they need more of our freedoms and money.

Most people actually have no clue just how much power they possess physically, emotionally, mentally and and spiritually. They live their lives in dogma and will go to the ends of the Earth to protect and defend the very system that enslaves them. They put all of their faith and belief systems into these artificial man-made social constructs constructs. If something falls outside of their 5 senses, then in their eyes it is fake.

The only reason an individual cannot accomplish their goals is the trash talk they do to themselves. You have to understand that what lies before you and what lies around you, fails in comparison to what lies within you. If your goal is to stand out, then don't worry about fitting in. Liking yourself is a rebellious act in a society that profits off of self doubt. 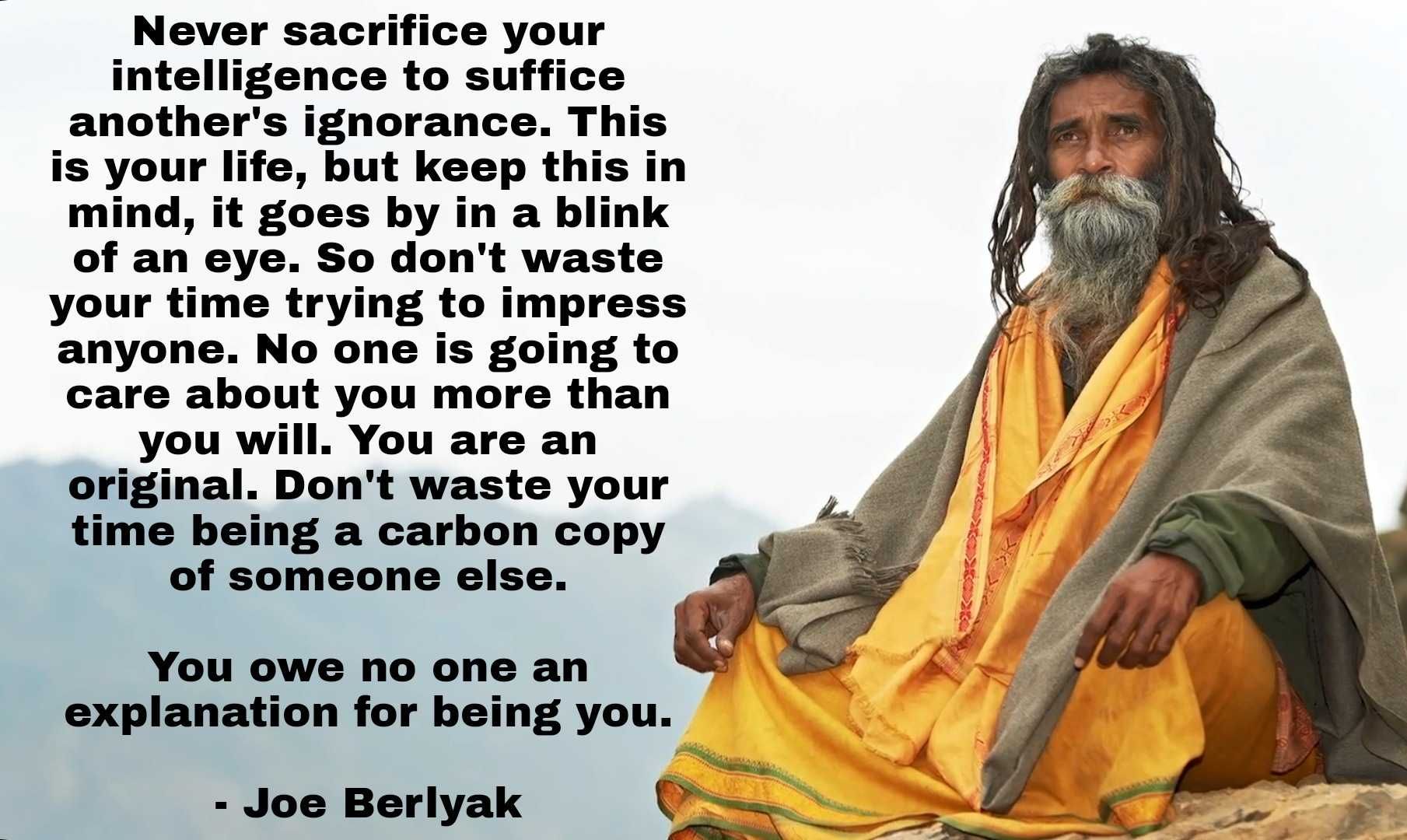 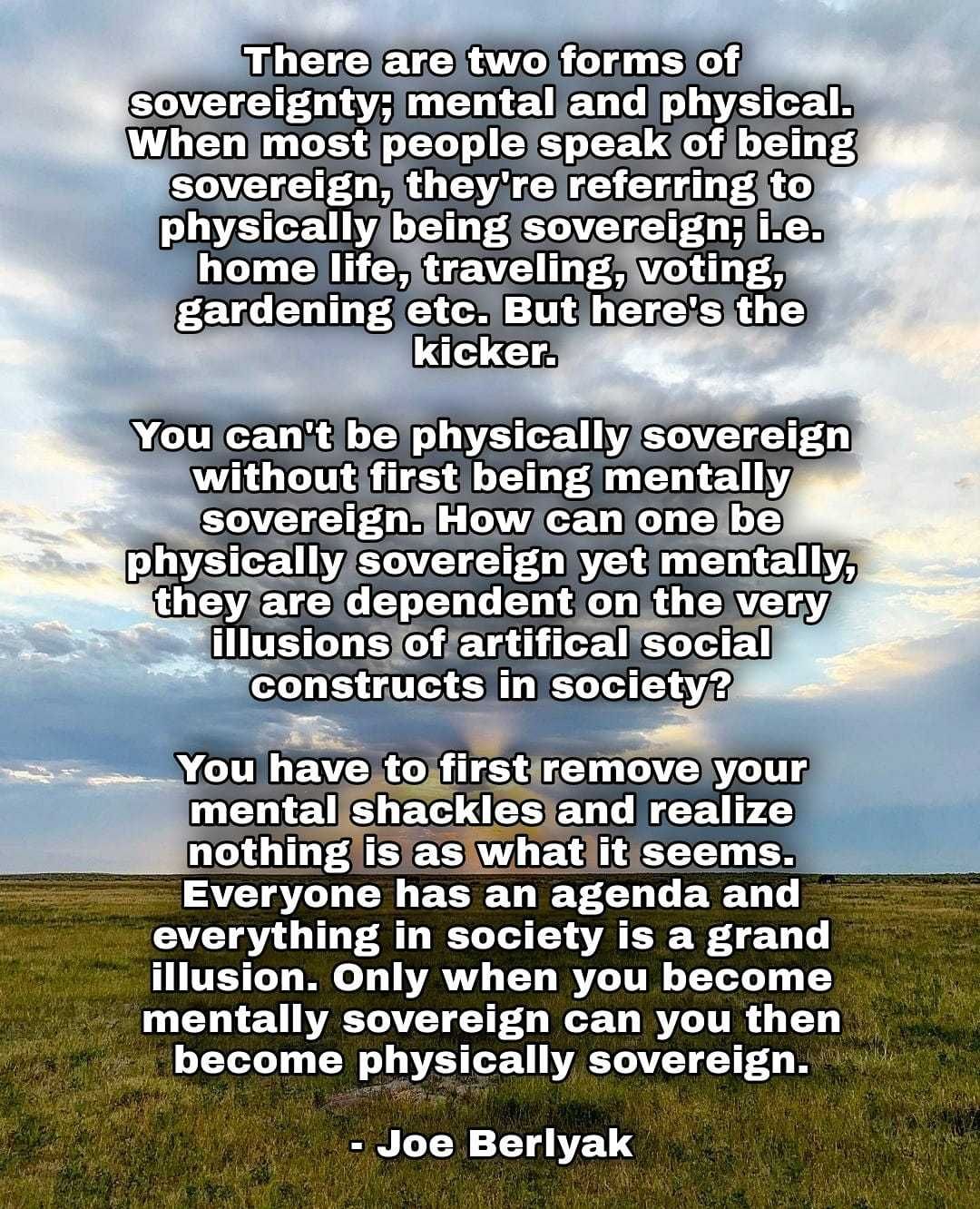 I strive to live my life as holistic as I possibly can. I use things like crystals, essential oils, tarot cards and more. I meditate and practice yoga among other things. Just because I meditate, doesn't mean I won't make a stand for what is right.

Once you realize that everything in society is based off of man-made artificial social constructs, your life will become much easier. I don't play the victim card, the race card, the political card or the religious card; as they are social constructs created by man to divide and distract. 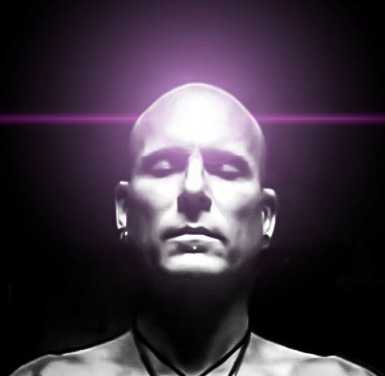