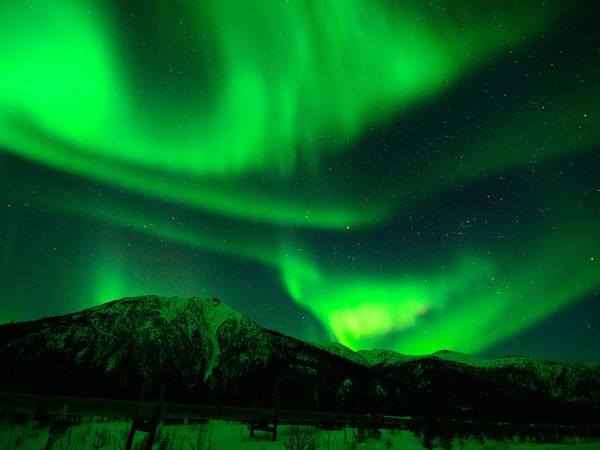 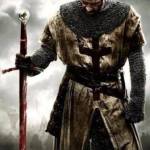 Pilot Deaths increased 1700% Post Vaccine mandate, And that's only the first 9 months of 2021 over 2020!
Im sure it's just a coincidence and who needs to fly anyways

America how do you feel about flying on a plane at 30,000 feet with a vaccinated pilot and copilot? 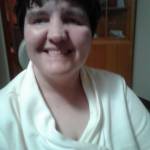 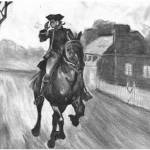 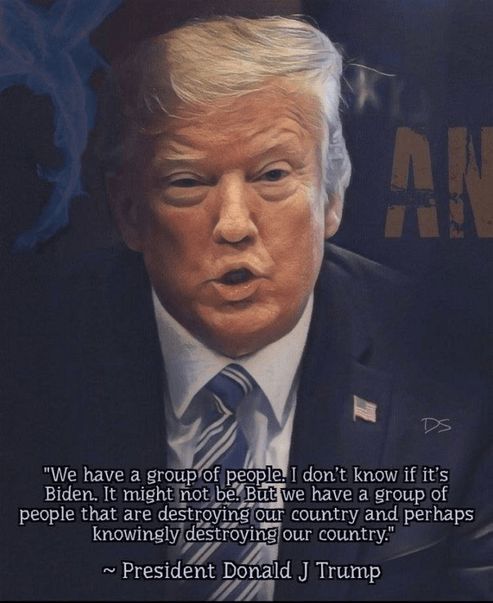 All of us here at the Huckabee Newsletter wish to extend our prayers and sympathy to former Sen. Elizabeth Dole and the rest of the family of former Senator and Presidential candidate Bob Dole, who died in his sleep Sunday at 98. He had announced earlier this year that he was being treated for stage 4 lung cancer.

It was a miracle that he survived World War II, having served heroically in battle in Italy, where he was severely injured by enemy gunfire and lost the use of his right arm. His devotion to his fellow veterans became a lifelong mission, and as chairman of the World War II Memorial Commission, he helped raise nearly $200 million to build the WWII memorial on the National Mall.

Dole’s former colleagues and all the living ex-Presidents praised Dole as a statesman, patriot and war hero. President Biden recalled him as a friend with whom he often disagreed politically, but who never hesitated to work with Democrats on bipartisan areas of agreement (of course, that was back when there were a lot more of those.) Biden also announced that flags would fly at half-staff in memory of Dole, who, as his death announcement stated, “served the United States of America faithfully for 79 years.”

Dole was also famous for his quick wit and using humor to make his points. He even wrote a book called “Great Political Wit.” And he cheerfully poked fun at himself, played along with Norm McDonald’s impression of him on “SNL,” and was a great talk show guest, as this compilation of Letterman appearances shows:

Dole’s amazing life and career would take too much space even to summarize in this newsletter, so I suggest you click the link for more details, or read his terrific book, “One Soldier’s Story: A Memoir,” or his duel-memoir with his wife Elizabeth, “Unlimited Partners: Our American Story.”

On a personal level, I simply loved Bob Dole. When I was a fledgling candidate for the US Senate in 1992, few people thought I had a chance to defeat long-time incumbent Dale Bumpers in my very first political outing. Turned out they were right, but one person who came to Arkansas to campaign for me was Senator Bob Dole. He did events with me in NW Arkansas and in Little Rock. His presence warranted much needed news coverage and credibility for me. I was with him in the car when an elderly gentleman came rushing to the vehicle to hand the Senator a large envelope and say, “Senator, I have some ideas on reducing the deficit I’d like to give you.” I was seated in the back seat with Senator Dole, and his aide seated in the front turned and said, “Senator, want me to take that for you?” It was a kind way of saying, “Sir, I’ll take that and dispose of it for you.” The Senator said, “No son, I’ll hold on to it and give it a look. That gentleman may have better ideas than we do. Lord knows we aren’t doing much to reduce the deficit and he might have something worth considering.” It wasn’t that this legendary Senator needed the contents of that envelope. But in his words and actions, Bob Dole showed a rare quality for politicians who sometimes become removed from rubbing shoulders with anonymous citizens. He showed that man RESPECT. I never forgot it. And it also taught me the value of helping candidates when they need the help the most—in the early days of what might be an unlikely victory for their campaigns.

When I launched HuckPAC, I purposed to help elect pro-life conservatives to public office at all levels. But while we help incumbents who usually will have adequate funding, we have gotten in early for good candidates who we clearly realize may not win the race, but who might be better prepared to win their NEXT race. There are people in Congress, the Senate, Governor offices and all kinds of public offices from school board to state legislature who received the endorsement and financial support of HuckPAC. They can thank Bob Dole for teaching me that lesson.

When Senator Dole ran for President in 1996, he asked me to serve on his national steering committee. Without hesitation, I gladly and eagerly said “yes,” and campaigned with him and for him across America. The more time I spent with him, the more I loved him, respected him, and learned from him.

Bob Dole is a real hero. For all he did in World War II to give us our freedom, to his lifetime of thoughtful service to our nation in public service. He is irreplaceable. But I pray he’s never forgotten. He certainly won’t be by me. Rest in peace, Senator Dole. You’ve earned it! 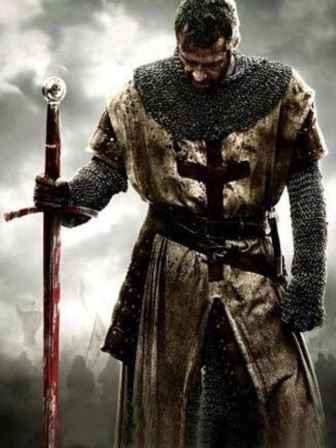