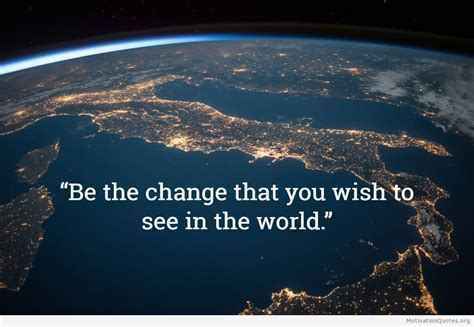 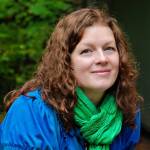 I'm glad to be back home! I've been visiting with grandkids and family! I got home and got on my favorite site https://www.conservativenewslinks.com/ and it said 48 days until election. Please God bless our government to survive this liberal invasion. 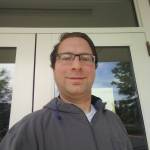 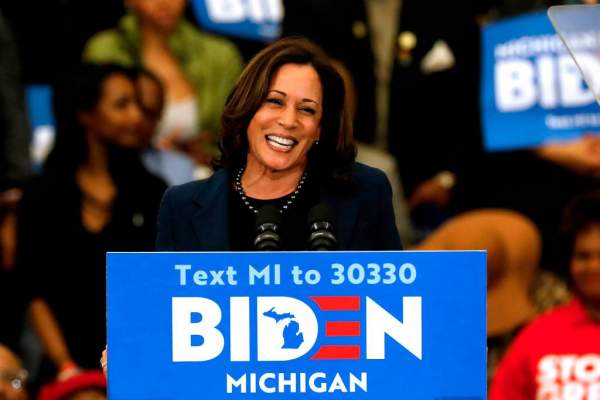 Here are five controversies surrounding Sen. Kamala Harris, presumptive Democratic presidential nominee Joe Biden's selection as his vice-presidential running mate for the 2020 campaign against President Donald Trump. These controversies include
Please log in to like, share and comment!

Does anyone else feel lonely on this site. I wish my family and friends would join the site.

Last blog that I did on Facebook. I was so frustrated with the superintendent. He sent a letter out saying school would not be going on as normal. He sent out a survey asking us what we thought. I read the other parents responses, most followed my views. "SEND MY CHILD BACK TO SCHOOL!" Now the majority of us had our wishes thrown back in our faces a couple days ago. School will be 100% on line. Anger is burning....The school board/superintendent bungled last semester. They told the kids they would not get any worse grades, So most of my sons friends treated it, like it was one big snow day. My son didn't want to work "his friends weren't working ...etc... I forced it. He worked, we fought and fought. I have never been put in a worse position! Thank you very much Bremerton school board/superintendent. Both Math and Spanish were a wash for 2nd semester. Here we go again!
Kitsap county has a 271,473 (2019) population. Four people have died from the Corona-virus in our county. Lets do the math 4 out of 271,473. The number is so, so minuscule. Robert Ray Redfield Jr. is an American virologist. He is the current Director of the Centers for Disease Control and Prevention. He said "“I don’t think I can emphasize it enough as the director for the Centers for Disease Control, the leading public health agency in the world — it is in the public health interest that these K through 12 students to get the schools back open for face-to-face learning,” Dr. Robert Redfield told lawmakers with the House Select Subcommittee on the Coronavirus Crisis." Today I heard a broadcast by Redfeild where a High School Student has 1 in a million chance of dying from the virus. But suicide for High Schooler's being kept from school and friends is much higher,

Okay...Bush is not voting for Trump....(I'm sarcastically shocked!) Remember when he said he would vote for Hillary last time? I finally saw he was a true Rino, his true colors shined through! I expected nothing from that traitorous man. I'm embarrassed I voted for him twice and Romney once...and John McCain. Wow I can't believe the choices we have had in the past. Bad, bad and bad! 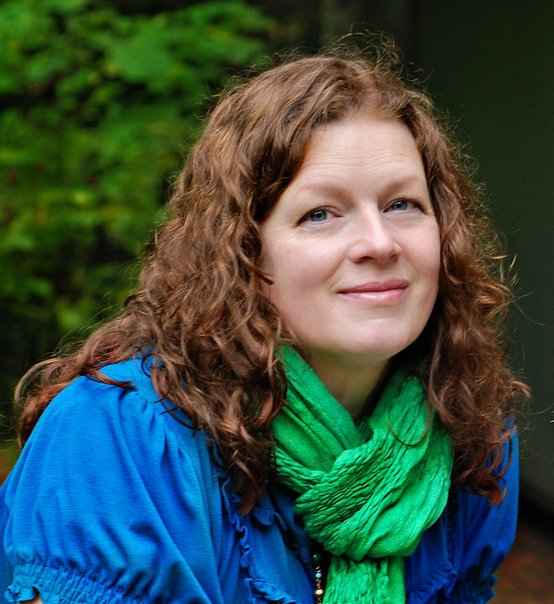