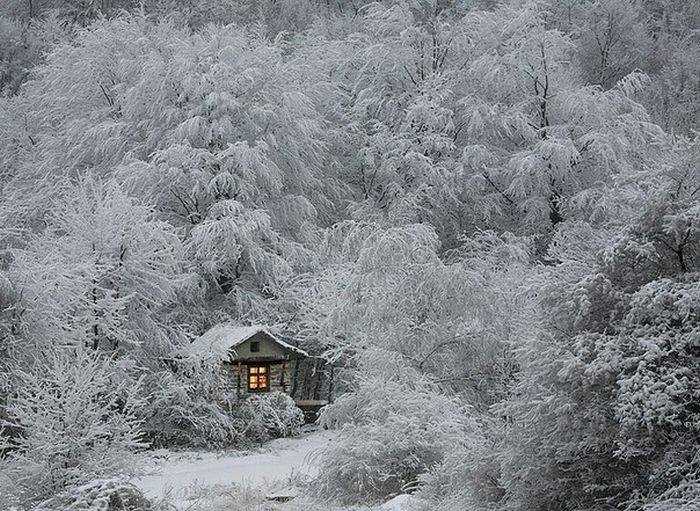 My thoughts.
Most likely they will teach our children having sex with a adult is a desirable sex for children. The parents have no right to tell their children any differently.

Through sex education, she explained.
Planned Parenthood "takes sex education to the next level."
"Their added spice to education transforms our youth from naturally curious to sexually explicit," Cline wrote.
She was instructed by her superiors to have students write "all the slang terms for reproductive body parts or sexual activities" so they would reduce their inhibitions about discussing sex.
"You can imagine how crass this becomes," she said.
Soon they "begin to believe that this is part of healthy sex education."
"The terms are dehumanizing, and the activity serves to restructure their thoughts about their bodies, others' bodies, and the act of sex. Sexual intimacy is redefined from being special, for marriage or for having babies, to being crass, seeking pleasure over meaningful relationships, accepting STDs as a way of life, and terminating the lives of babies so we can worship our sexual rights without hindrance," Cline wrote.
Consequently, all forms of sexual activity become normalized.
She said Planned Parenthood teaches that parents are irrelevant.
"This type of sex education does not protect our youth. It only serves to encourage them to explore all sexual activities and places a burden on them that they are not prepared to bear. Will Planned Parenthood continue to educate our youth about sex? Of course, they’ll try. Planned Parenthood and other like-minded organizations have been collaborating for years to establish illicit sex education in our schools and communities. Remember, it’s big money for them," she wrote.
The way to correct the problem, she believes, is to "reclaim parenthood."
"Don’t check out on your kids. Engage with them and take the lead in their lives. Parents are the sole authority over our children, and our children are waiting for us to lead."
https://www.wnd.com/2020/05/ex....-planned-parenthood- 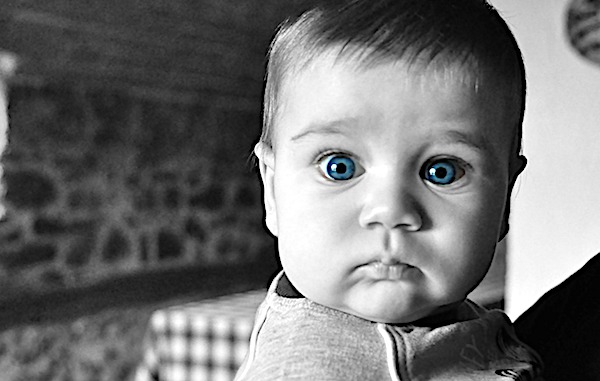 A former "sex educator" for Planned Parenthood, the nation's biggest player in its abortion industry, has confessed to the organization's pro-death agenda in a new commentary published in the Washington Examiner.
Please log in to like, share and comment!

The last statement in this article states " After all, who really wants to be against the Little Sisters of the Poor?" My answer is the Socialist Communist Democrats would, with thinking twice. To these commies they think that anyone who thinks differently than them should be forced to comply or just elimantied.
https://www.dailysignal.com/20....20/05/06/what-happen 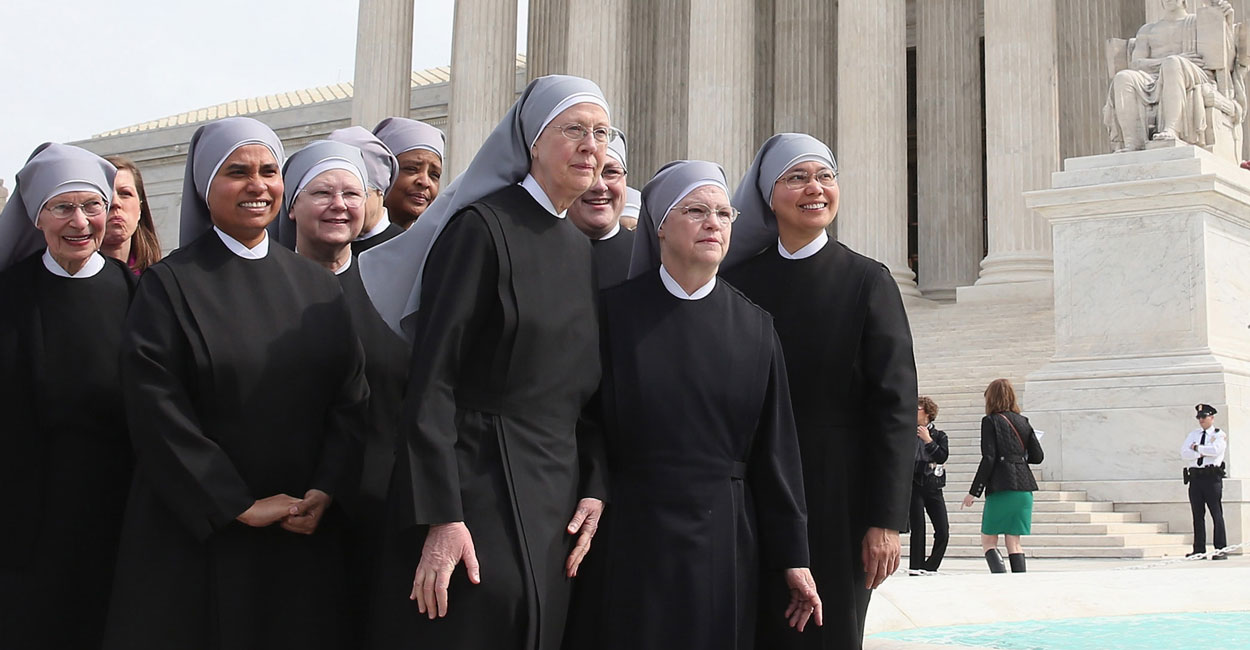 I am sorry but we must have a bunch in congress that have rocks for brains. LOL
Did they really think he would sign this. LOL Senate passed it also. LOL
5/6/2020
https://www.reuters.com/articl....e/us-mideast-crisis-

White House press secretary: 'Maybe we'll have answers in a few days
5/7/2020
A "gotcha" question posed to White House Press Secretary Kayleigh McEnany by a reporter didn't go well – for the reporter, and other reporters, too.
A "gotcha" is when a reporter points out "you said this back then" and "then something happened," so "what do you say now."
Mostly they're intended to embarrass.
But McEnany turned it around on Wednesday. 5/6/2020

Explained TownHall.com, "A reporter asked McEnany about how she told the Fox Business Network on February 25, 'This president will always put America first. He will always protect American citizens. We will not see diseases like the coronavirus come here, we will not see terrorism, and isn't that refreshing when contrasting it with the awful presidency of Barack Obama?'"
Then COVID-19 turned into a global pandemic and she was named White House press secretary.
But she was ready, stating, "I guess I would turn the question back on the media and ask similar questions."
"Does Vox want to take back that they proclaimed that the coronavirus would not be a deadly pandemic? Does The Washington Post want to take back that they told Americans to get a grip, the flu is bigger than the coronavirus? Does The Washington Post likewise want to take back that our brains are causing us to exaggerate the threat of the coronavirus? Does The New York Times want to take back that fear of the virus may be spreading faster than the virus itself? Does the N.P.R. want to take back that the flu was a much threat bigger than that of the coronavirus? And finally, once again, The Washington Post, would they like to take back that the government should not respond aggressively to the coronavirus?"
She ended the press conference with, "I will leave you with those questions and maybe we'll have answers in a few days."
At a Gateway Pundit commentary was, "A pompous liberal reporter tried to play gotcha games with Kayleigh McEnany during a press briefing and ended up getting humiliated instead.
"The fake news media back in January criticized President Trump for implementing a travel restriction on incoming flights from China. Washington Post, New York Times, NPR and other left-wing advocacy groups posing as media outlets downplayed the Coronavirus in January, February and even March while President Trump was making bold moves to minimize the spread of the Wuhan virus."
But now the tune has been changed, the commentary said, and "The media is acting like President Trump didn’t do enough to stop the Wuhan virus from spreading in the U.S."
She also went to social media to set the record straight:

See for yourself what happened:
https://youtu.be/VK1_u5cMl-U

5/7/2020
While the majority of the public has been distracted by the coronavirus pandemic, the last week has seen the release of EXPLOSIVE evidence proving that the Obama Deep State framed General Michael Flynn.
It’s almost as if what we were saying all along was completely true. Imagine that!
We’ve known for years now that the Russia hoax investigation was just that. It was an attempted coup attempt, a complete travesty on the part of federal law enforcement and intelligence agencies.
It is a stain on our nation’s history.
And someone needs to pay.
A great many someones, in fact.

Rep. Steve Scalise boldly declared that “people need to go to jail” over the Flynn set-up while speaking with Sean Spicer for his Newsmax TV program, “Spicer & Co” on Monday.
“The first thing that needs to happen is real accountability,” Scalise said. “[Rep.] Devin Nunes, my colleague from California, has been beating this drum for years. He started digging in, exposing the fact that you had what we called dirty cops in the FBI.”
Scalise said that while he loves the FBI as one of the most important agencies to keep our country safe, there were some “bad apples” within the agency who must be brought to justice.
“There were people in the FBI, probably all the way up to the top, who were plotting to undermine the elected president of the United States,” Scalise said. “That shouldn’t happen to anybody from any party and everybody ought to be outraged, no matter what your affiliation.”
Documents from the FBI include handwritten notes which reveal a campaign to either “lie” or “get fired” over an alleged violation of the Logan Act for communications he’d had with a Russian Ambassador before Donald Trump took office.
“This might happen in third-world nations,” Scalise said, adding that we already know the names of those involved, including former FBI agent Peter Strzok and ex-FBI attorney Lisa Page.
“I don’t know if it goes all the way up to [former FBI Director James] Comey, but boy it sure looks like it does, when they make reference to the seventh floor,” Scalise said.
Scalise said that he’d like to see the Department of Justice begin to hold those involved accountable. This includes sending people to jail so that the “by and large good people at the FBI” know that the same thing will not happen to anyone else.
The agents involved, he added, also targeted Flynn’s son, “just to extort an ‘I am guilty plan'” out of the retired general.
“Why should they care who the president’s national security adviser is?” Scalise said. “I mean, I’m sure everybody has a preference on who they voted for, but you check your partisanship at the door when you wear that badge.
“You’re not supposed to let your personal affiliation interfere with the job you do, and clearly these people did. And that’s why it is very frustrating.”
https://www.rightcountry.com/r....ep-steve-scalise-iss 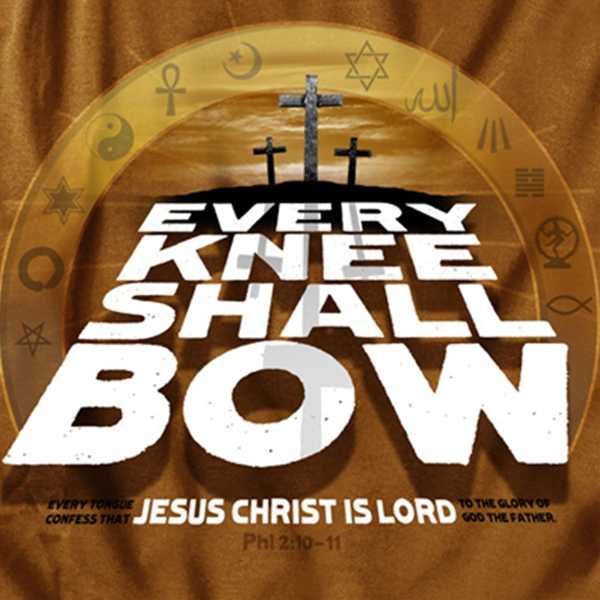