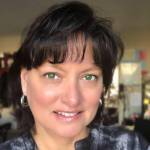 Not to be controversial, but there can not be a Black National Anthem because there is no black nation here in America.

There is ONE NATION UNDER GOD INDIVISIBLE

There can certainly be a black anthem if the black community chooses to make it so. But make no mistake it is NOT a NATIONAL anthem.

I say this to make this point.

We either want to be a nation or we want to be divided. You can't have it both ways.

Extremists want division. And they will push for it under the fake message of justice and racism.

Do not be fooled. They do not want an end to racism. They need racism. They will make up racism where none exists to fuel the fire.

The extremist want to destroy America and they will use any vulnerable group.

We as proud Americans join hands with our fellow Americans of all colors, race, gender, or heritage to stand up for the God given rights of ALL most importantly the right to the pursuit of happiness.

The Star Spangled Banner is OUR Nation's anthem. It is meant for all Americans.

We should not try to forget or erase our history but rather live up to its core intentions.
#nationalanthem #godblessamerica 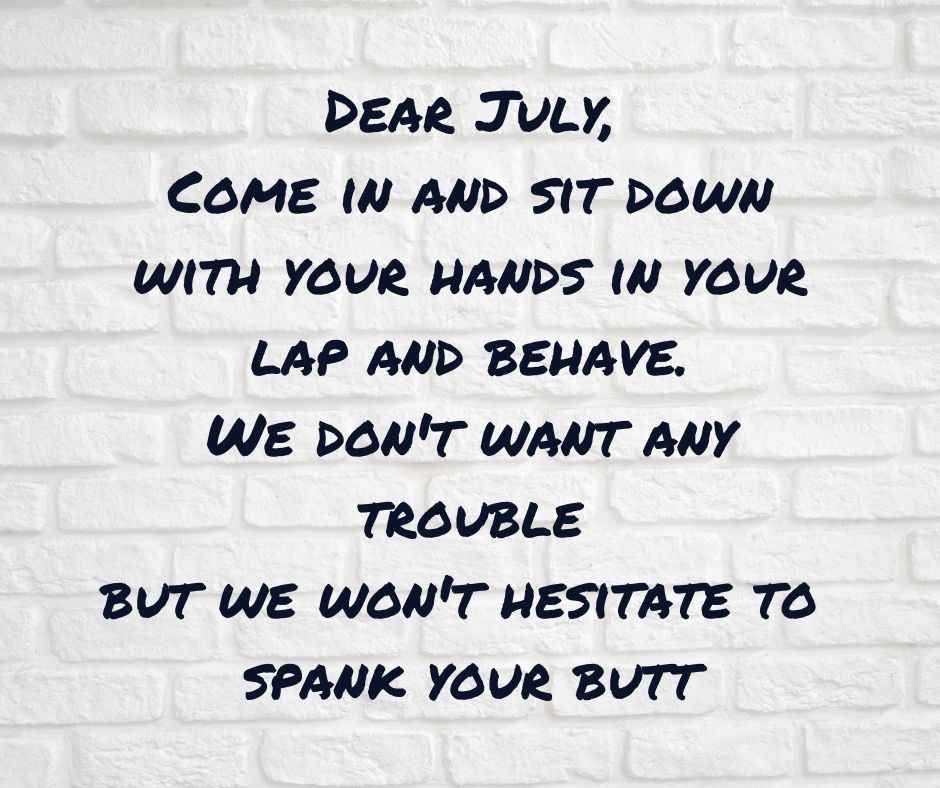 If you believe that racism is systemic in our country, why would you continue to vote for people who have been part of those systems for 40 years?

Shouldn't you be thrilled that someone like President Trump is bringing change in the system on all levels? Economic, criminal justice, jobs, education, immigration.... He is making true change that supports ALL Americans.

All the you are getting from the career politicians is empty promises, the same ones they give you every 4 years.

And don't be fooled by the "protesters" who are screaming defund police and setting up autonomous zones and tearing down statues. None of that is to fight racism. That is simply to destroy our country's foundation and make us weak. Don't be one of the fools who goes along with it. Be smarter than that.

If you truly cared about the black communities, you would be voting for Donald Trump and vote out the democrats who have done nothing for 4 years but tie the hands of government. 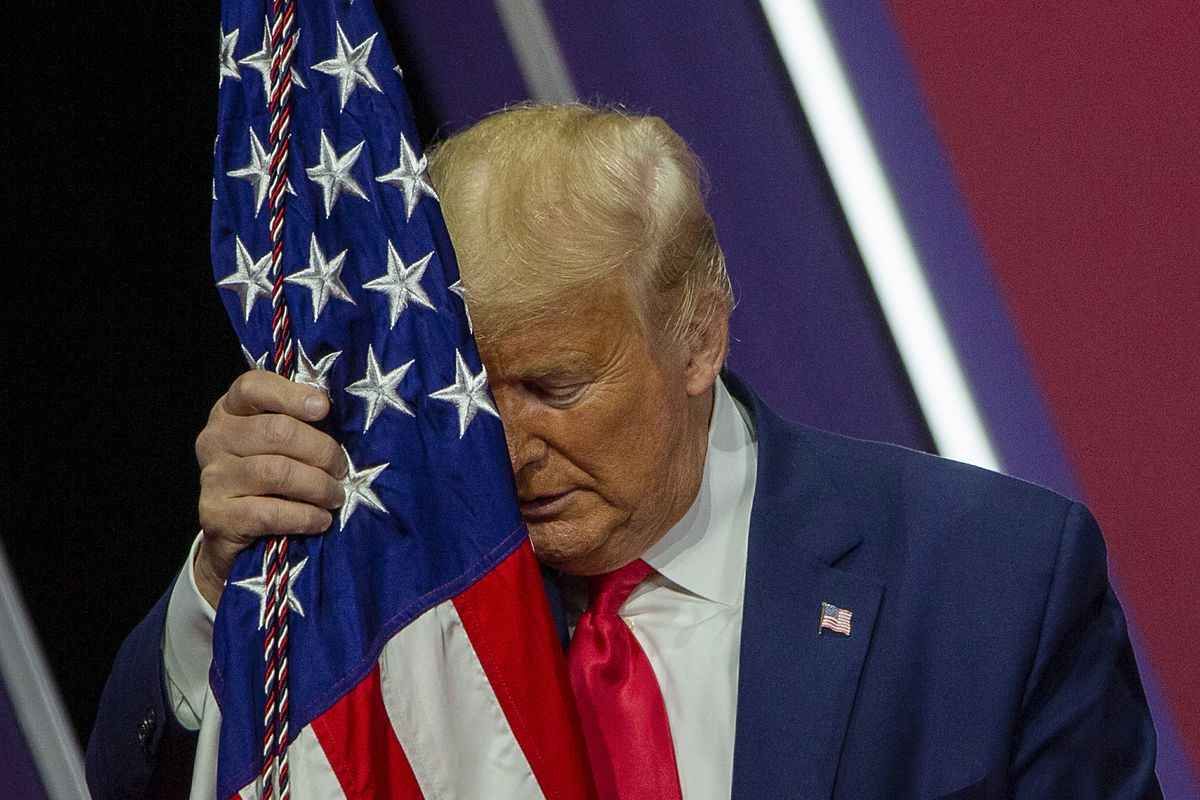