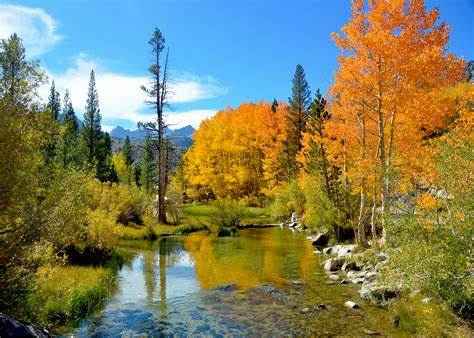 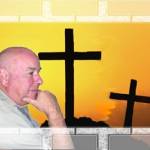 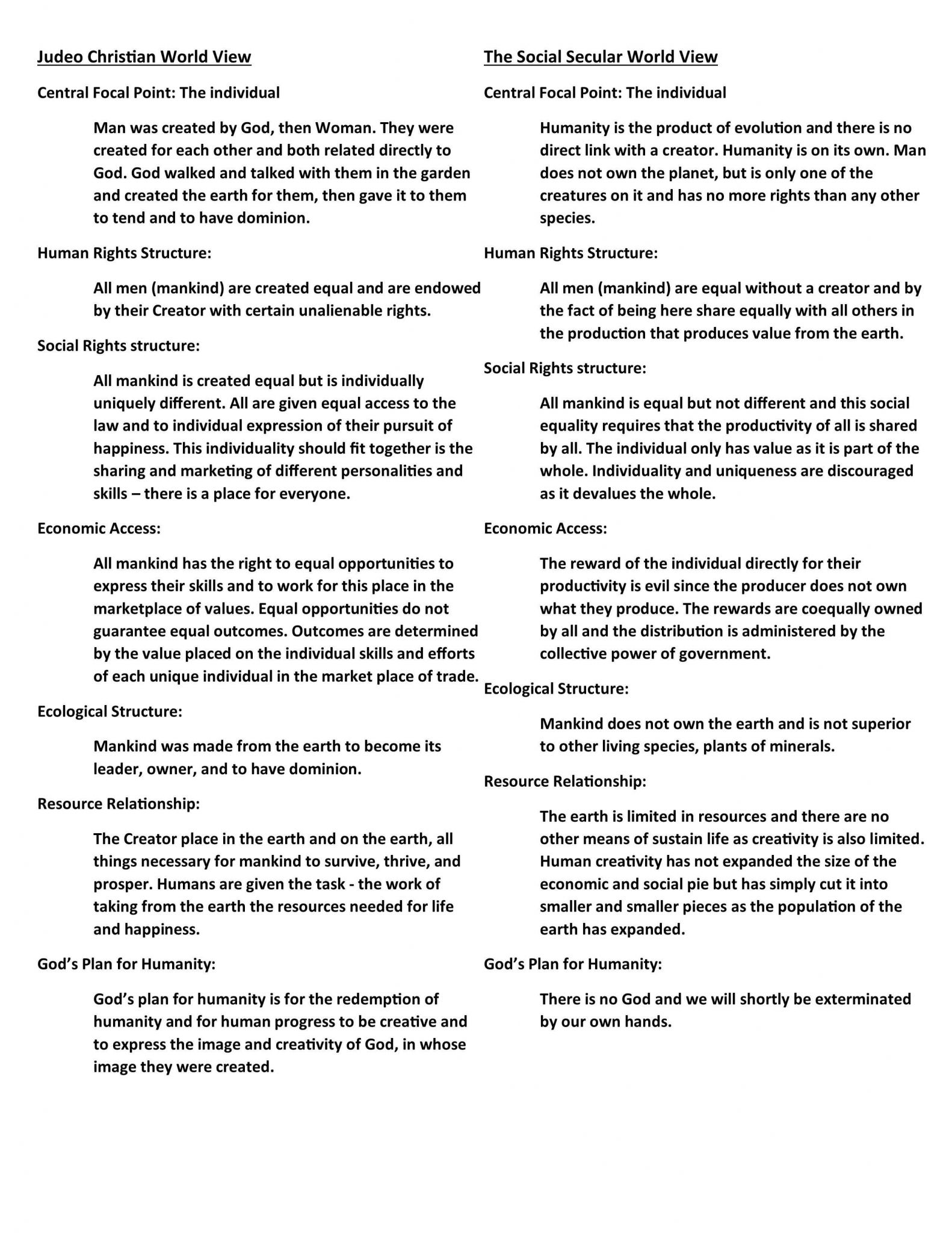 Hey, come on over, and let's visit. We can set in the shade of the pines and talk about things...

The clamor of today is for definition and notice and significance. But then, it always has been but in the past, there were rules and guidelines for how we were defined. Today, the rules are gone and the definitions are obscure, if not absent in the process.
It was, for a while, the need to recognize those who chose alternative sexual identities, in contradistinction to the age-old definitions of the past. But that got confusing when it started branching out into more than men who liked men and women who liked women. Now the definitions are so broad and multifaceted that one can hardly know how to think about it. Well, of course, there are the initials: LGBTQ+, that’s right, it has been shortened to include a plus sign, meaning nothing definitive can be known and all things must be accepted.

That seems to nail it all down precisely, or not, or, well, I think I am confused.


And if this is not confusing enough, our political definitions are becoming as opaque, broad, and, yes, confusing. While we used to be Americans, who belonged to one of two parties, we are now liberal democrats or (name the race) democrats, or pro-choice democrats, or, well you get the point. The broader the definitions go and the more layers of subsets or cultures, beliefs, identities, genders, levels, and so forth, and the less there is a definition at all, and the harder it is to attribute significance to any one of them.
We have become no longer a nation with a culture, into which to melting pot drew people into its definitions and parameters, but a confusing plethora of confusion where no definition exists.

So how are we to define people and groups and then determine their place, their service, and their identity in our world of what was once America?

One of the oldest defined cultures historically is the Jewish culture. They are defined to some degree by linage but primarily by the recorded documents that they have recorded that define them. They are people of the Torah, descendants of Abraham and they honor the Old Testament as their principles, practice, and cultural guidelines. They have definition. They have an anchor.
Those who identify themselves as Christians similarly are known as the culture of those who follow the teachings of Jesus and the record of His life, teachings, and those who recorded them. They are people of the New Testament, which are their principles, practices, and cultural guidelines.

But pinning down some of our new groups and organizations seems difficult if not impossible. Like, what is Antifa? I think it stands for ‘Antifascist,’ but I am not sure, because there is nothing contextual that determines their principles. Their costumes are ambivalent and their behavior more like the Nazis they claim to hate than any other civilized group out there. And then, there is Black Lives Matter. They have succeeded in intimidating politicians, religious organizations, and entire communities into sympathy for something called Social Justice. The problem is in defining what that means. It seems to mean doing away with our traditional definitions of justice where the individual is responsible for their actions and assigning blame for some slice of social cultures as exempt from individual responsibility for their actions and for the outcome of their lives.

This issue seems to be rising as the greatest issue of our day in our attempt to understand justice and put the concept of justice in a totally different frame of reference. The problem with understanding it is that the concepts of what it is, supplied by those who are creating the culture that follows it, are mixed with case points that are elusive and unsubstantiated by the facts. (see Fault Lines, By Dr. Voddie Bacham).

And all of this confusion is coming at us as we lose the simplicity of our once simple definition as Americans. As with those who follow a religious faith being defined by their holy documents, America was once defined by ours – The Constitution of The United States of America. That was the watershed foundation of what we believed and what we were/are. And without that certainty of belief and definition there can be no dialog, for there is no basis of truth or cultural fidelity.

Unless we regain our composure and elevate our definition above the confusion that exists, we are no long 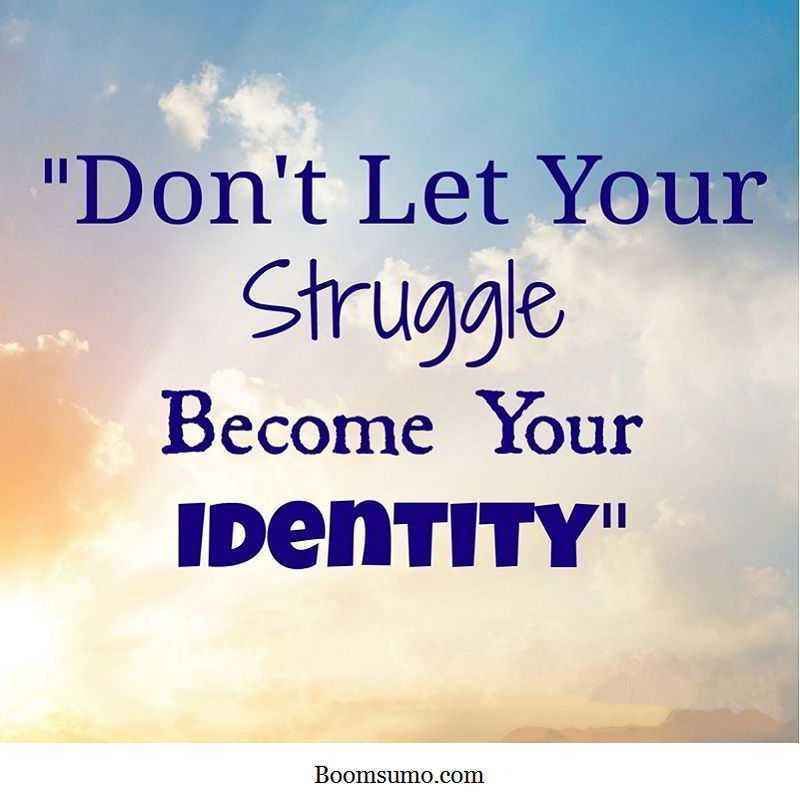 
Who Am I? Where Did I Come From? Where Am I Going? - A Journey into Personal Freedom - By David E. Fritsche Sr. 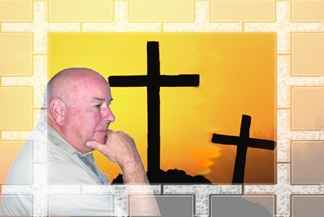