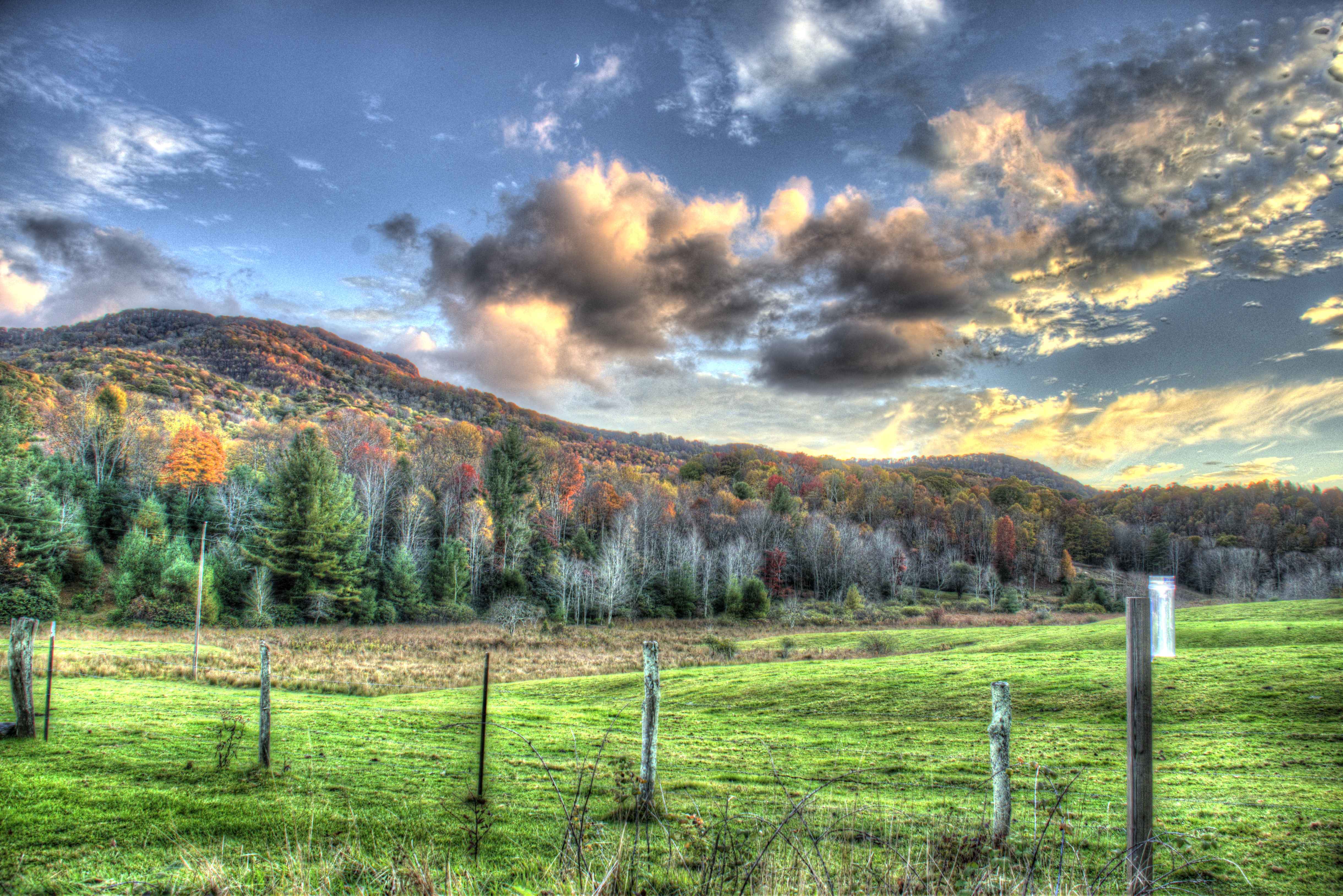 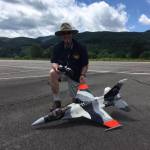 This is a post I made as a comment on a website listing reasons that the person would not take the "vaccine" for covid.
----------------------------------------
In the Christian community there is a small group who are attempting to make well meaning Christians look stupid by trying to convince them that the Bible teaches the Earth is flat! Seriously. They spout scientific sounding, but totally refutable, arguments.

Likewise there are a lot of people out there, I believe, trying to make those of us who reject the vaccines and the mask mandates look as dumb as the flat earthers. So my advice to everyone is to not accept anyone's claims without demanding verifiable proof, even if they come from people we may be inclined to trust implicitly. They could have been fed false information.

My personal view is to ignore the info from people who have been shown to be liars. That includes ALL the major media, most politicians, and quite a few government agencies, the CDC being at the top of that list. And this insane push to get people to take the "jab" stinks to high heaven of a hidden agenda, whatever that may be.

Number 1 is the vaccine. Number 2 is the proper use of chloroquine or Ivermectin.

Actually there is really a 3rd choice and it's the one I'm using. Take a daily regimen of zinc, Quercetin, Vitamins C and D3. Z Stack has those in the correct proportions so that's what I use. People can do what they want. You want to let them inject that insufficiently tested, minimally effective, and proven dangerous stuff into your body? (At least 20,000 deaths and hundreds of thousands of serious injuries, many of them permanent, and that's from the under-reported VAERS site.) That's your business. I'll take the safer and more effective approach. There are those who are saying you'll be dead in 2 years from heart attack, stroke, cancer or some other complication from an impaired immune system due to the vaccines. I don't know if that's true or not, so let's compare notes (if you're around) in another 18 months or so.
---------------------
Anyone who tries to tell you these "vaccines" are safe is either monumentally ignorant, stupid, or else they're just big fat liars.

I have a question. We all know (or we all SHOULD know) that there have been almost no cases of the flu this past year or so. People are only getting Covid. Soooooo, how come? Does Covid cure the flu!!! Or are all flu cases just being reported as Covid 19 in order to inflate the Covid numbers?

Well the stock answer has been that there haven't been any flu cases because people are washing their hands, etc. etc. It's surely not that flu cases are being misreported as Covid cases!

Sooooo, I have to ask: do you mean to say that for all these years, we didn't have to go get an annual flu shot, all we had to do was wash our hands more? So why have they always been pushing flu vaccines on us? Just curious. 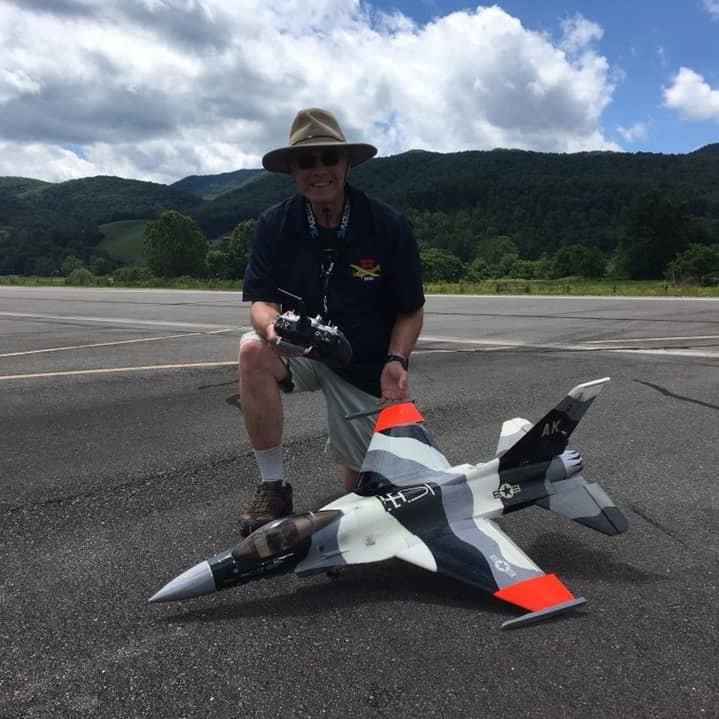