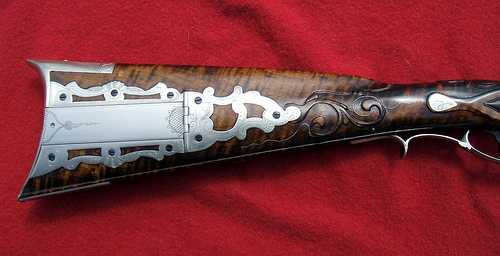 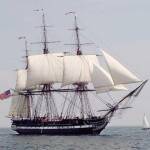 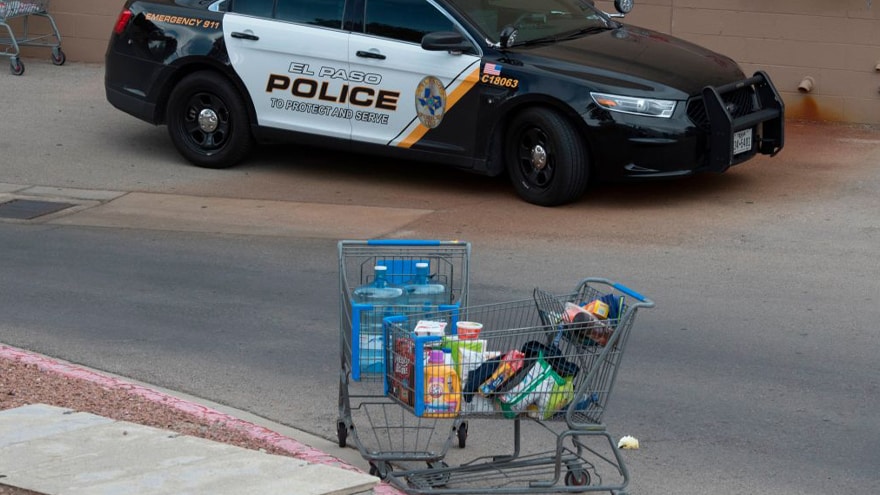 How about a resolution condemning those 4 America disrespecting Trump haters comments? 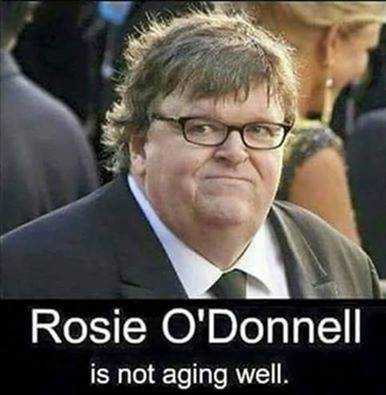 That’s not how the statute is worded, but I’m jumping ahead to the practical effects:

After emotional testimony last week regarding homelessness in Austin, City Council members rescinded prohibitions on camping on public property. Starting Monday, so long as they are not presenting a hazard or danger, people will be able to sleep, lie and set up tents on city-owned sidewalks, plazas and vacant non-park space.

Except, not in front of City Hall itself.

City Hall building guidelines implemented by former City Manager Marc Ott in 2012 disallow anyone from using the outdoor plaza, covered amphitheater or raised mezzanine from 10 p.m. to 6 a.m. unless a city meeting is going on inside. The rules specifically prohibit sleeping, camping, storing personal property and erecting tents.

Well, we can’t let transient drug addicts and lunatics hassle city employees. Their antics are only supposed to degrade the lives of regular law-abiding Austinites.

Evidently the Austin City Council looked at the poop-bedecked streets of San Francisco, the needle-strewn yards of Seattle, and the rat and typhus-infected tent cities of Los Angeles and said said to themselves “Hey, that’s just what we need in Austin! Our streets are far too feces- and needle-free!”

Note that every city council members except Alison Alter and Kathie Tovo voted to turn Austin into an open sewer. 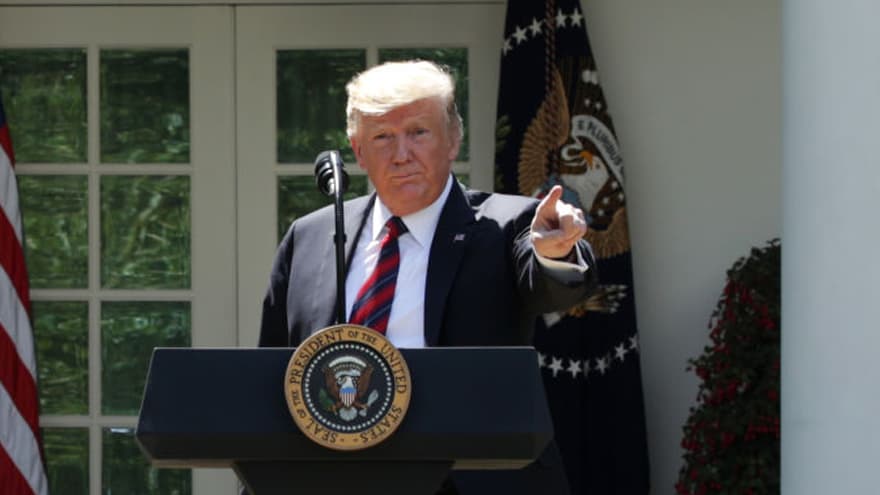 You have poked Flintlock49 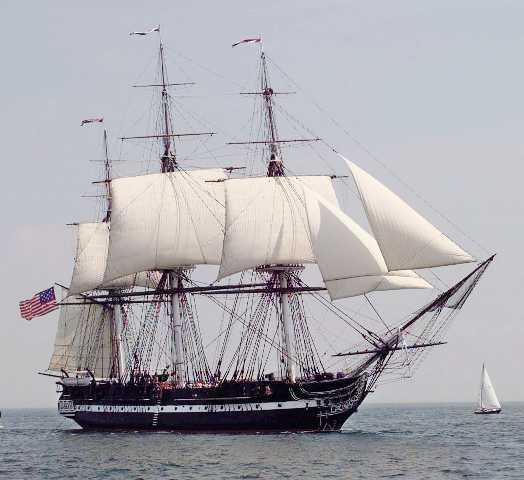