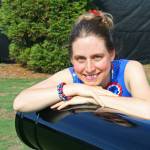 If you haven't gotten your tickets yet, go to www.rocktheredusa.com. We still have a few left. General Mike Flynn, Lin Wood, Tracy Beanz, John Di Lemme, Tom Homan, Trevor Loudon, Clare Lopez, Alfie Oakes, and many others will be our guest speakers. Come meet them and other Patriots from around the country. It's going to be a BLAST! 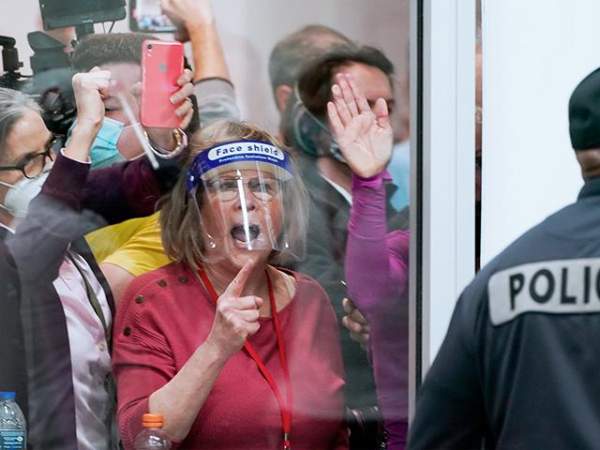 pOfficials in Michigan are taking a closer look at skewed election results in Republican-heavy Antrim County located in the northern part of the state that could add roughly 5,000 votes to the totals for President Donald Trump and Republican
Please log in to like, share and comment!

Copied from a friend.

After Trump in January declared a “humanitarian and security crisis" during a primetime Oval Office address, Sen. Chuck Schumer, speaking beside House Speaker Nancy Pelosi, said Trump was working to “manufacture a crisis, stoke fear and divert attention from the turmoil in his administration." Party leader Tom Perez also called it “manufactured.” Rep. Alexandria Ocasio-Cortez, D-N.Y., described it as a "'crisis' that doesn't exist."

Sen. Elizabeth Warren tweeted at the time that "we're not falling" for the "fake crisis."

Jan 14 - the WHO (World Health Organization) sent out a tweet declaring that there is no evidence of human-to-human transmission of the COVID-19 virus.

Jan 24 - Dr. Anthony Fauci National Institute of Allergy and Infectious Diseases (NIAID) Director said - “ Covid 19 It isn't something the American public needs to worry about or be frightened about, because we have ways of preparing and screening of. It's a very, very low risk to the United States, but it's something that we as public health officials need to take very seriously,"

On January 29, 2020 Joe Biden in a speech in Iowa said that Trump's idea of restricting travel from China was "Xenophobic".

February 2 - New York City Health Commissioner Dr. Oxiris Barbot, “The risk to New Yorkers for Coronavirus is low and our preparedness as a city is very high. There is no reason not to take the subway, not to take the bus, not to go out to your favorite restaurant, and certainly not to miss the parade next Sunday. I’m going to be there.”

February 24, 2020 Nancy Pelosi says from San Francisco's China Town to come visit, it is safe and "there are no Coronavirus concerns". Then SF became one of the epicenters of the disease.

Bill DiBlasio 03/2/20 “ I’m encouraging New Yorkers to go on with your lives. Get out on the town despite Coronavirus.”

On March 9, 2020 Bernie Sanders said he would NOT, I repeat he said he would NOT shut down travel from March 20, MSNBC's Rachel Maddow (as well as NY Times) bash Trump for talking about Hydroxy Cloroquin calling it a "fairy tale" and giving people false hope. Now it is being sought after to fight the disease and is being tested as helping patients recover faster.

January 24 2020, Joe Scarborough and wife Minka had a segment where they said "no Americans need to be concerned about COVID-19 and should be more concerned about the common flu.
March 30, 2020 Morning Joe anchors say "everyone saw this coming in early January.

One of my memories of September 11 was the beautiful clear blue sky. Empty. No planes. We live near an airport so there's usually a plane visible somewhere in the sky. Not that day. It was all quiet as America quietly sat in shock at the attack on us. To the memory of those who were lost that day, and especially those who were the helpers - the firemen, the policemen, the first responders. We salute you. America lives on and America honors you.
#weremember #911 #september11 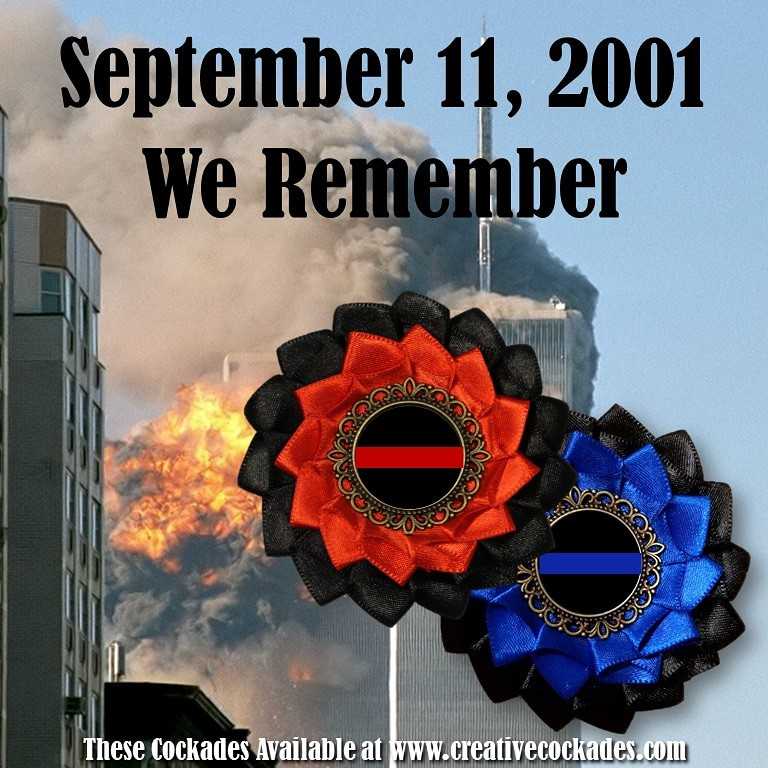 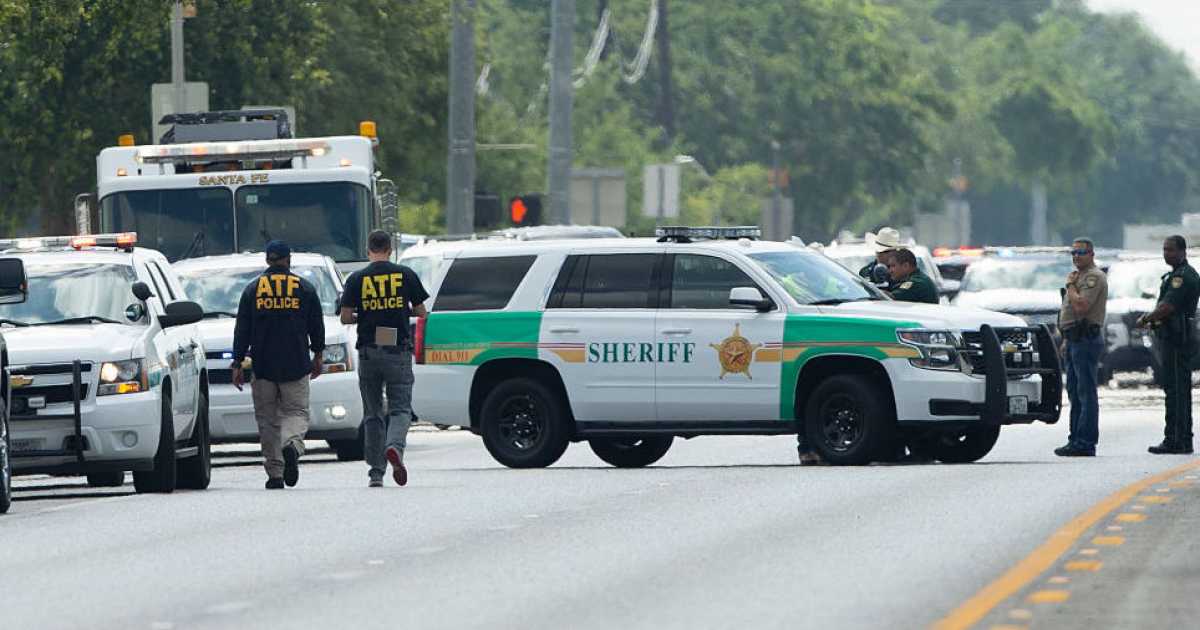 On Tuesdays episode of The Ben Shapiro Show, Shapiro talks about the differences between mass shootings that are heavily covered by the media and those that are not. Video and partial transcript below:
Please log in to like, share and comment!
Load more posts 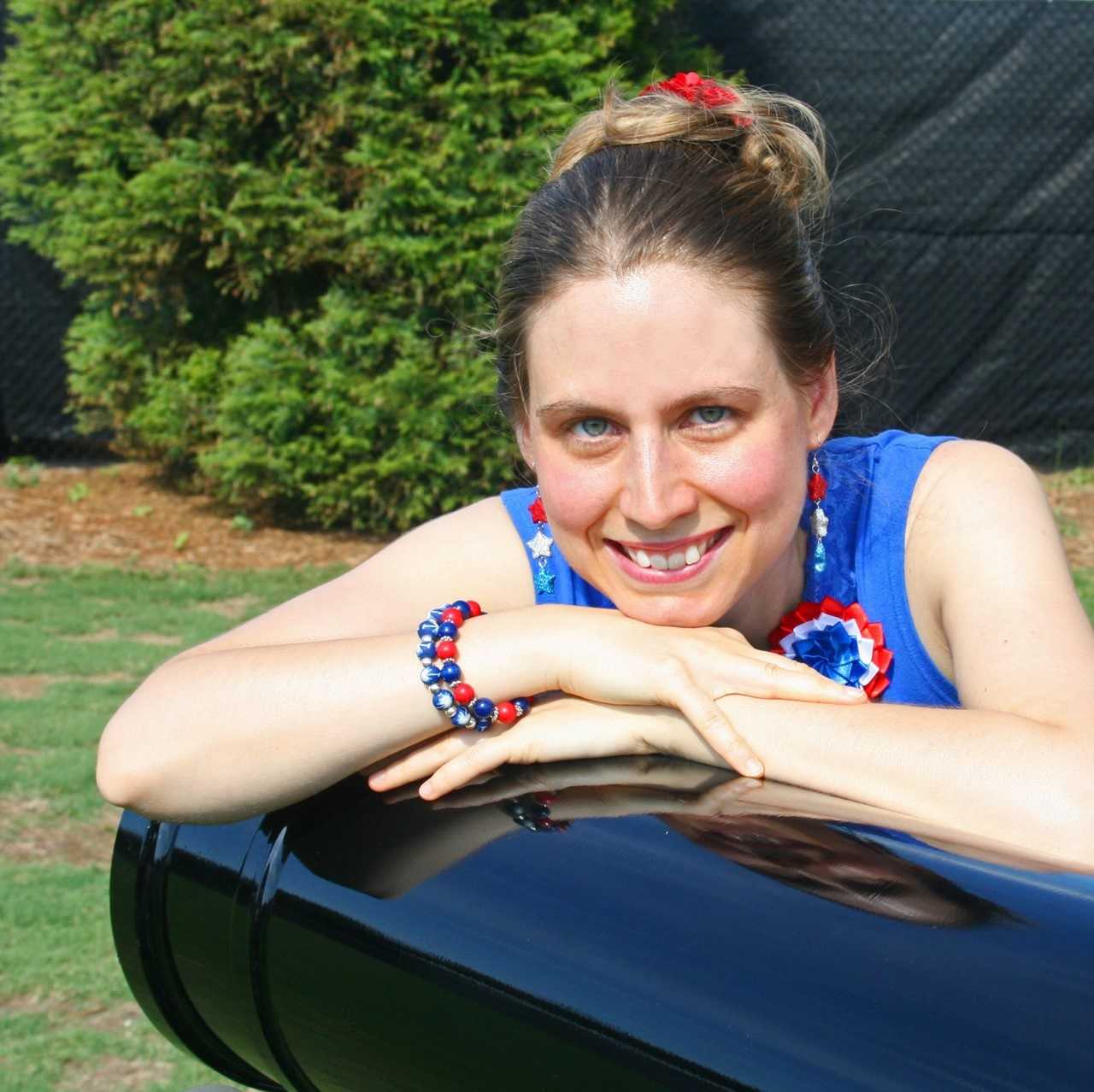