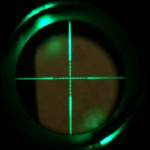 OK, are you ready for some fun? Are you ready to see the Deep State's house of cards begin to crumble? We (Q anon followers) have been telling those who would listen since October of 2017 that President Trump was actively working to bring the Deep State to justice. And he has been. We first told about Peter Stzrock and Lisa Page, Uranium 1, Perkins-Coie and Bruce Ohr and his wife Nellie, Glenn Simpson, FiveEye, Rod Rosenstein's wife (a Hillary Lawyer) and many other specific things in November of 2017. Then in November - December we began telling folks about the child trafficking, child enslavement and worse; much, much worse. Dark things. Pure evil. We told about North Korea being a sham, a puppet of the Deep State, about Google building a private network between NK and Obama (search 'bobama@ameritech.net'. North Korea was the Deep State's space program, ran by Space-X which was owned by the arrested Saudi prince Alaweed bin Tallal (who also owned the top five floors of the Mandalay Bay hotel in Vegas...which is where the shooting happened...) and connected to the Iridium satellite array, owned by George Soros. Their plan was to start WWIII and then own all the pieces in the aftermath. Globalism realized. Obama and Hillary were neck-deep into it. Obama did his part, Hillary was to finish up. Of course President Trump, our brave military heroes and the NSA (good guys) broke all that up. As everyone slept. But I digress. Anyway, this house of cards all comes down with the DECLASSIFICATION of particular items which the American people need to see. And that time is NOW...as in: starting on Wednesday. Joe DiGenova just threw this grenade out about when the Declass is going to happen. If you have not tuned in before, that's OK, but now it is time to pay attention because here we go! https://twitter.com/ILMFOrg/st....atus/115590708521066

Note: if you do not follow DordEroteme on usa.life, do so now. He is current with what is really going down and has more time than I do (because I have little time to keep folks here up to date.) 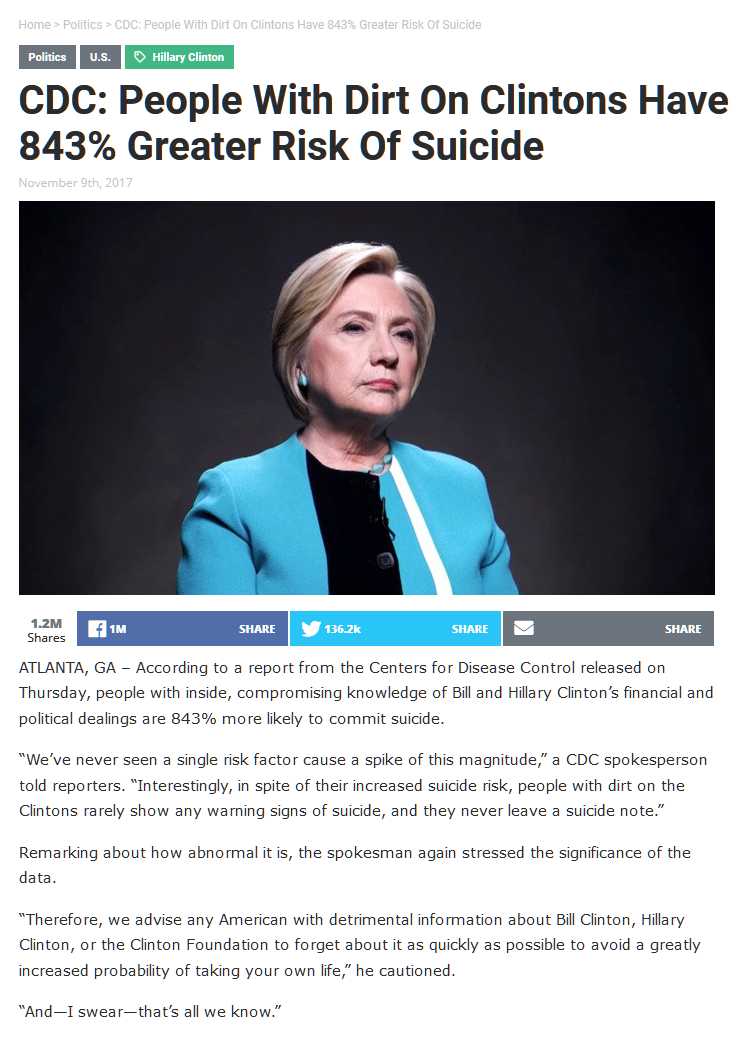 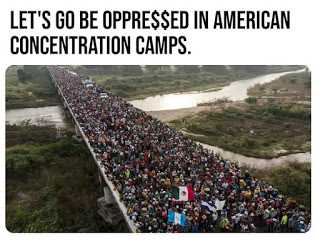 “This week, an American patriot takes center stage: he doesn’t want attention; has principles and follows them; and always tells the truth. What an opportunity for young people to be inspired. What a great opportunity for both parties in Congress to Please log in to like, share and comment! 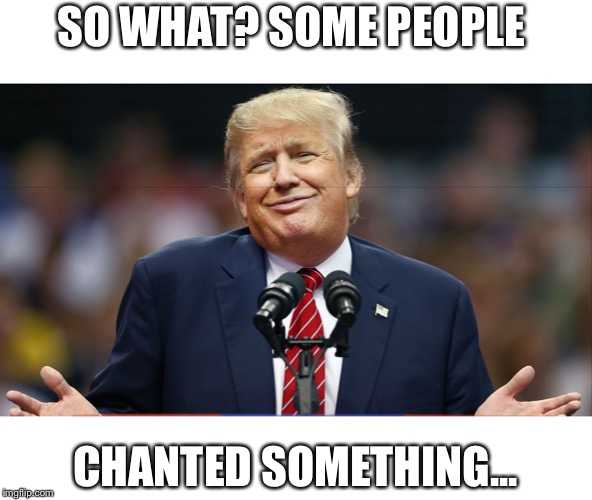 - Uncompromising (convinced and convicted) Christian.
- Hard right politically (stopped negotiating with liberals in 2007 because their choices are willful, not reasoned.)
- 8ch anon - Day 1
-FAIR WARNING DISCLOSURE: I might be a little too intense for you...sorry / not sorry. Unfriend me if I am. I am not offended if you do.

You have poked Heisenburg 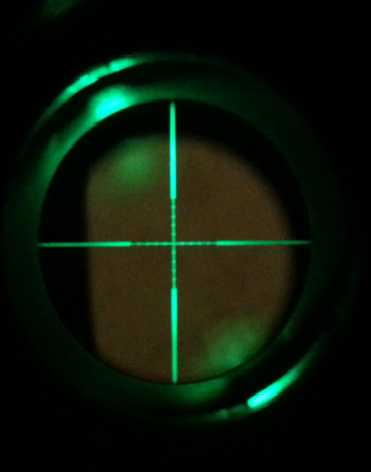