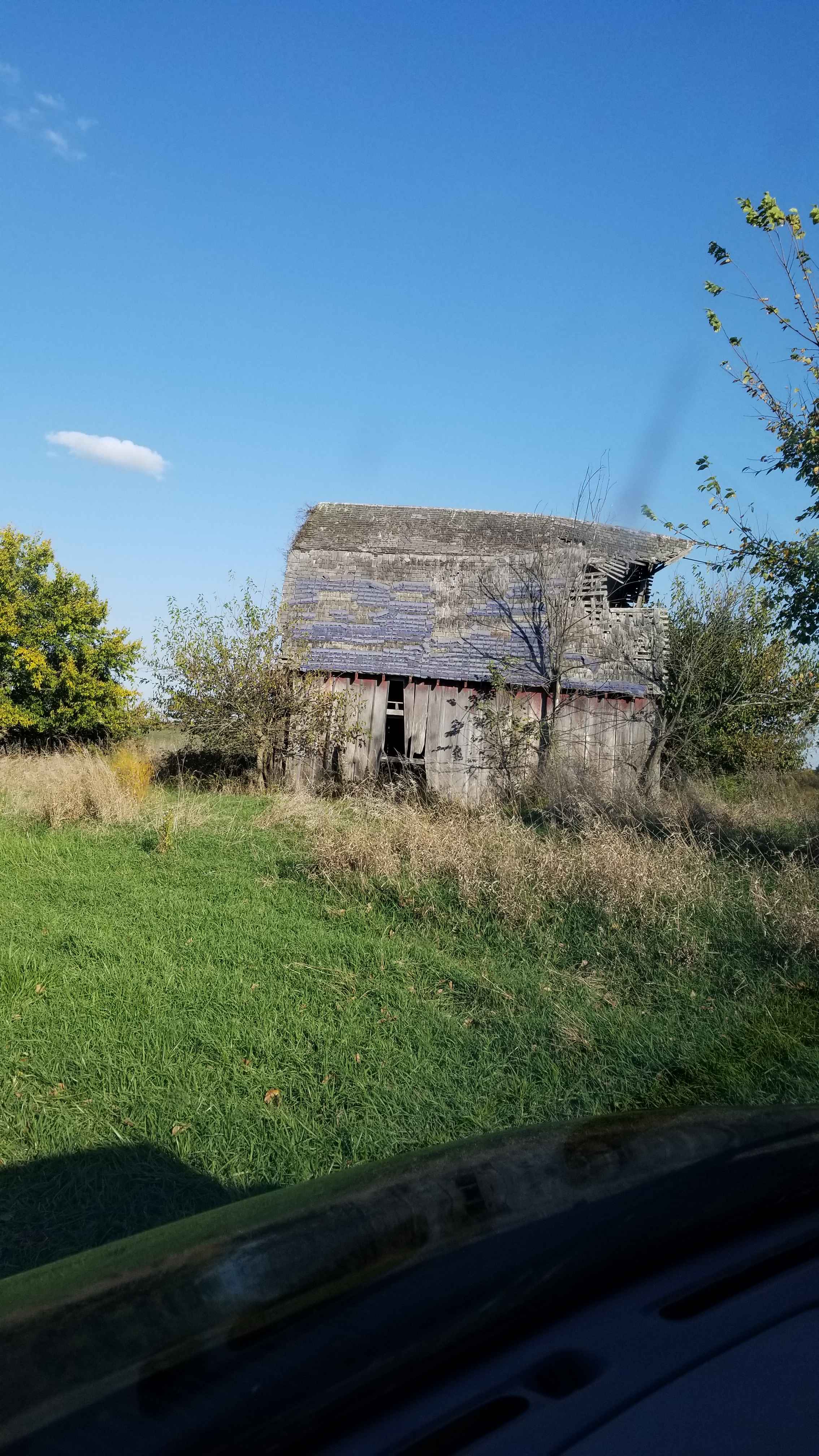 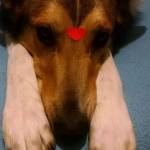 Everything happens gradually. We dont just wake up one day and have the world change. Socialism has been brought to us over 200 years. Starting as an unassuming Government handout. Every year they give just a little more and take back twice more. Welfare, job placement, housing assistance, Food banks/stamps, Medicare/Medicaid and free schools.

I'm wondering if it's ok now to threaten the President's life since it was fine for liberals to Threaten Trump in the last 4 years. Kathy Griffin was never arrested for holding up a decapitated Trump head. Madonna wasnt arrested for saying the Whitehouse should be blown up with Trump in it. Not one person that threatened Trumps life is in jail or punished in any way. I think the secret service was hoping someone would take Trump out. They are traitors. FBI, CIA, Secret Service and other Intel agencies are all pansies, cowards and spineless. They dont know their buttholes from a hole in the ground. They would have loved Trump to die but you better not say anything like that about Biden. They are hypocrites at their finest. *uck them all and *uck Biden. Hope he goes to hell.

I just read an article that stated Twitter made the right call in banning Trump for life because false "rumors" of voter fraud on twitter has decreased by 70%. I'm wondering if this also has something to do with conservatives and Trump supporters have left big tech platforms like Facebook, Twitter and YouTube. if you take these numbers into account then banning Trump has really hurt their bottom line and their platforms. let the liberals take their toys and stomp off in anger. News Flash, the election was stolen, not from Trump, but from the American people that voted for him. there will never be another fair election in this country. the liberals know how to cheat in their favor and they will continue doing so. #**STOP THE STEAL. LOL

President Trump, not everyone has turned against you. MSM may be directing the narrative but we the people are not naive. We know the establishment played dirty because you didnt walk the line they drew in the sand. Dont be discouraged. You still have patriots like me that want to see this country in all of its glory. We are tired of Polititions dictating our freedoms and defecating on the constitution. A proud group of Americans Thank you for your service to our country and Your steadfast will to Make America Great Again. O Captain, My Captain. I stand behind you. Dont be discouraged or dismayed.
https://youtu.be/j64SctPKmqk 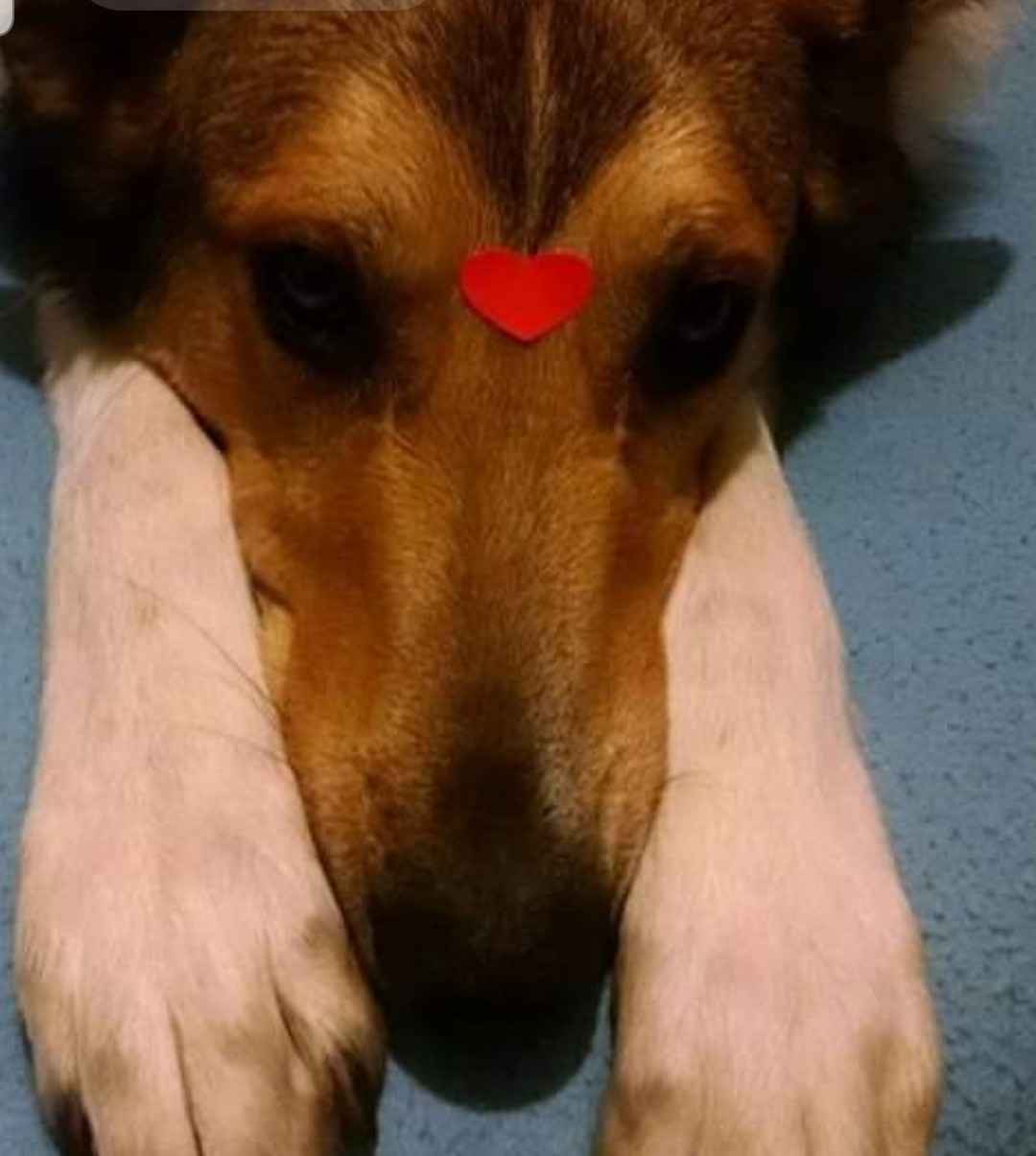