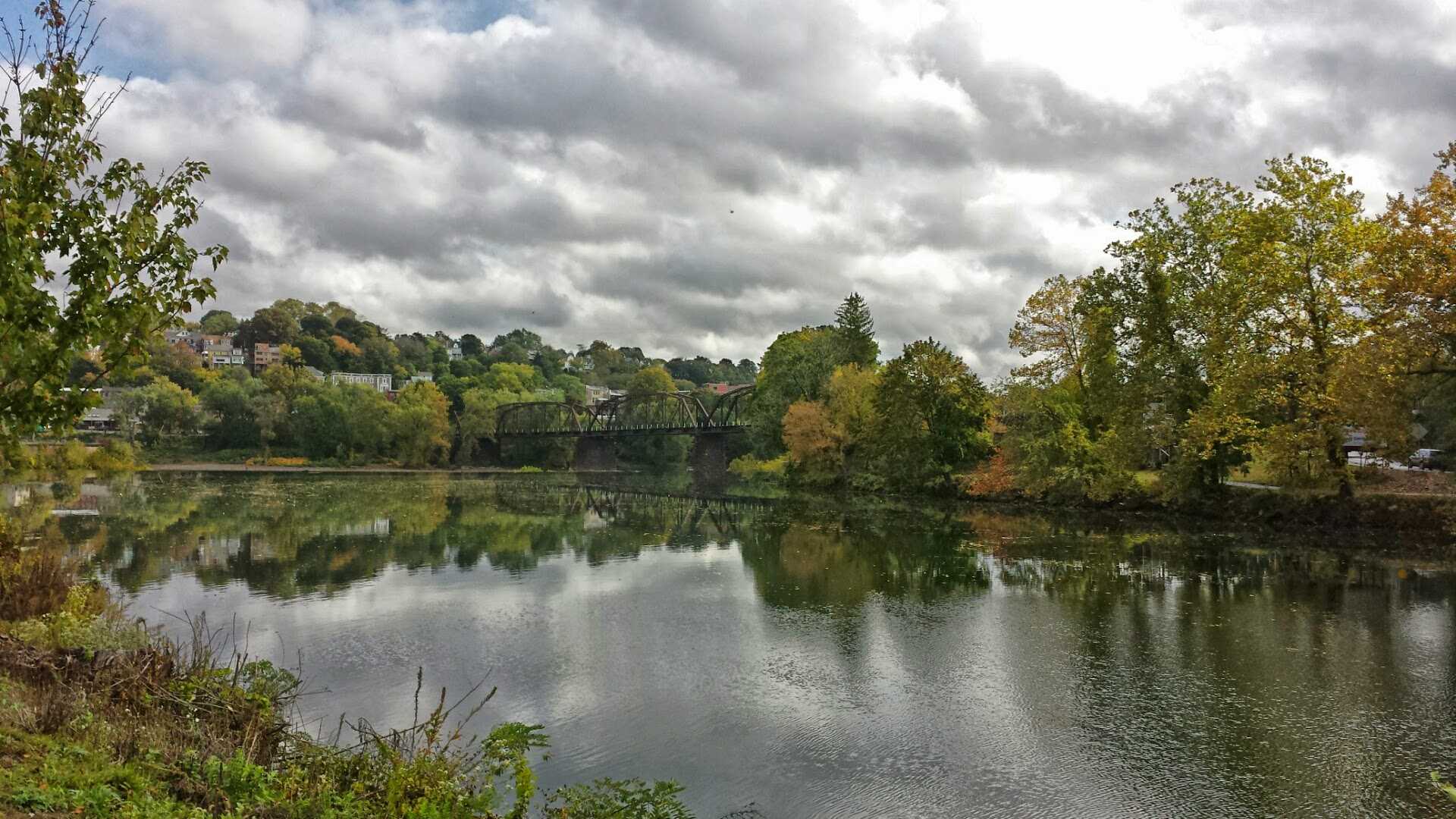 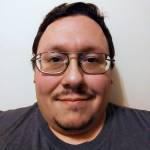 Please prayerfully consider giving this campaign. A brother in Christ fell through a roof he was fixing and fractured 4 ribs. He's the sole provider for the family and will be temporarily out of work till he heals.

The truth will make you free...

So Jesus was saying to the Jews who had believed Him, “If you abide in My word [continually obeying My teachings and living in accordance with them, then] you are truly My disciples. And you will know the truth [regarding salvation], and the truth will set you free [from the penalty of sin].”
JOHN 8:31‭-‬32 AMP

And the Word (Christ) became flesh, and lived among us; and we [actually] saw His glory, glory as belongs to the [One and] only begotten Son of the Father, [the Son who is truly unique, the only One of His kind, who is] full of grace and truth (absolutely free of deception). For the Law was given through Moses, but grace [the unearned, undeserved favor of God] and truth came through Jesus Christ.
JOHN 1:14‭, ‬17 AMP

Jesus said to him, “I am the way, the truth, and the life. No one comes to the Father except through Me.
John 14:6 NKJV

Therefore do not let sin reign in your mortal body so that you obey its lusts and passions. For sin will no longer be a master over you, since you are not under Law [as slaves], but under [unmerited] grace [as recipients of God’s favor and mercy]. And having been set free from sin, you have become the slaves of righteousness [of conformity to God’s will and purpose]. But now since you have been set free from sin and have become [willing] slaves to God, you have your benefit, resulting in sanctification [being made holy and set apart for God’s purpose], and the outcome [of this] is eternal life.
ROMANS 6:12‭, ‬14‭-‬14‭, ‬18‭, ‬22 AMP

But he who looks carefully into the perfect law, the law of liberty, and faithfully abides by it, not having become a [careless] listener who forgets but an active doer [who obeys], he will be blessed and favored by God in what he does [in his life of obedience].
JAMES 1:25 AMP

Speak and act [consistently] as people who are going to be judged by the law of liberty [that moral law that frees obedient Christians from the bondage of sin].
JAMES 2:12 AMP
https://bible.com/bible/ 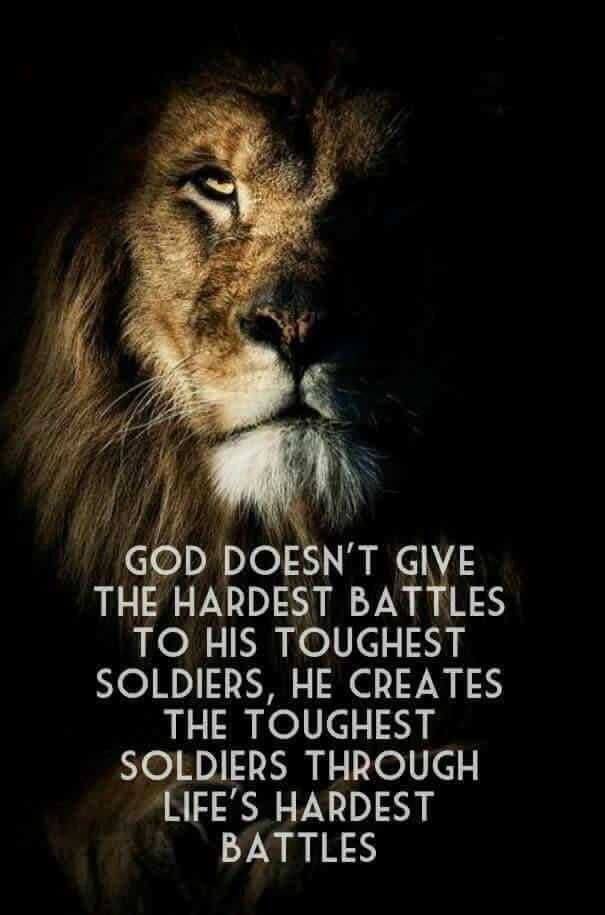 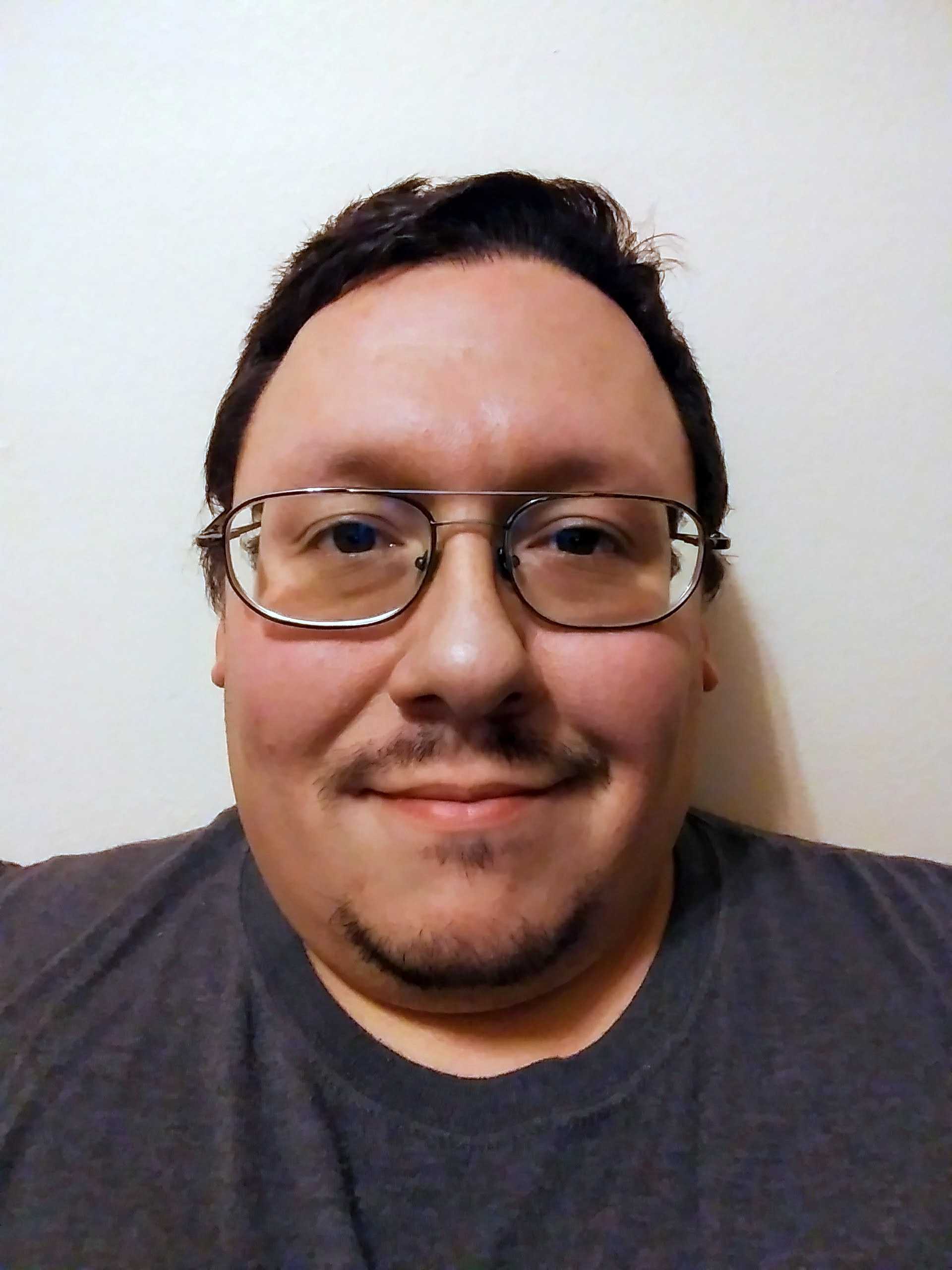