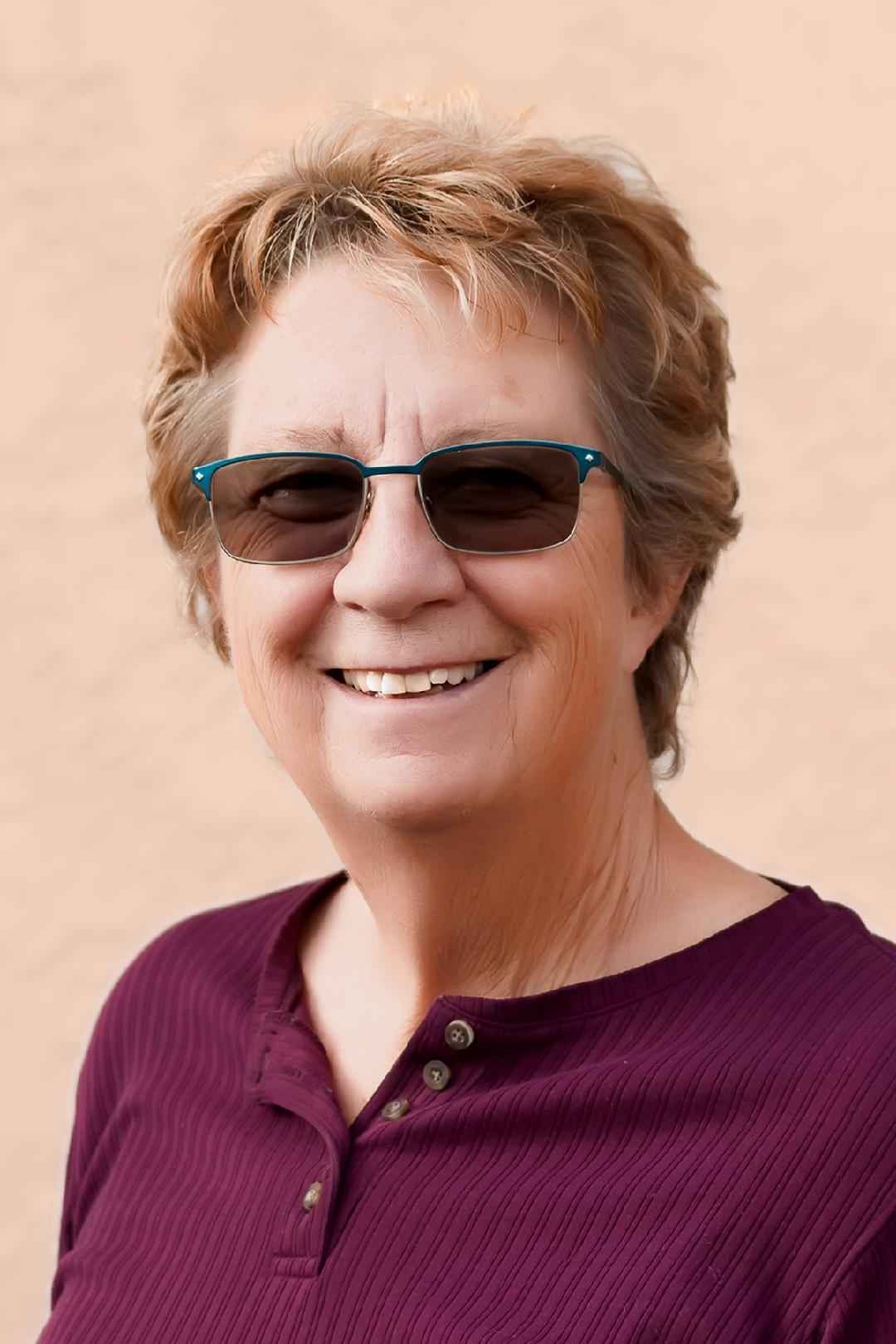 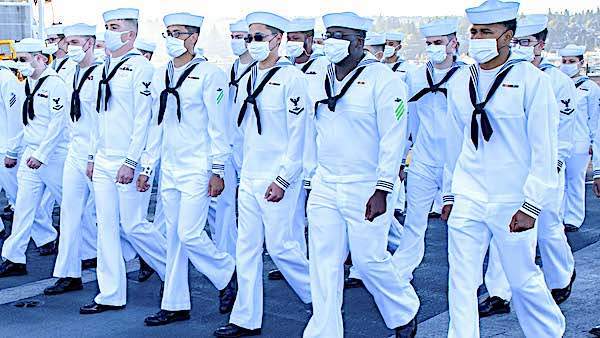 A study by the Centers for Disease Control indicat..

A study by the Centers for Disease Control indicates that Americans are adhering to mask mandates, but they dont appear to have slowed or stopped the
Please log in to like, share and comment! 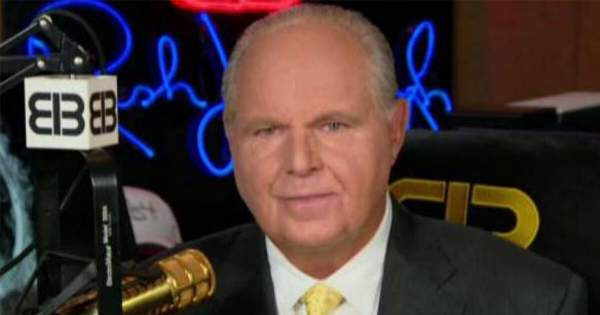 Rush Limbaugh provided an update on his health Monday, saying that scans have shown “some progression” of his stage 4 cancer. “So we have some recent progression. It’s not dramatic, but it is the wrong direction,” he said. Limbaugh said prior to that
Please log in to like, share and comment!
Load more posts