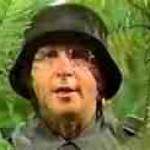 As Americans our Job is to Defend The Constitution Against All Enemies, Foreign or Domestic.

Here's Mr. False Flag, Beta-Male O'Rourke, HE IS A DOMESTIC ENEMY, AND A THREAT TO OUR LIBERTY...

Several years ago, TPTB (The Powers That Be) gave all of us Sheeple Cartoons like the Simpsons to watch.

I believe this was done because it is easier to influence people with Cartoons, as the programming goes directly into our minds and easily bypasses our ability to reason.

After all it's only a Cartoon.

So here are some examples of the type of "Predictive Programming" that has been shown on the Simpsons about the Presidency of Donald Trump.

These 4 images (3 in the comments section) are "Predictive Programming" about future events, and aired before Donald was Running for the White House. 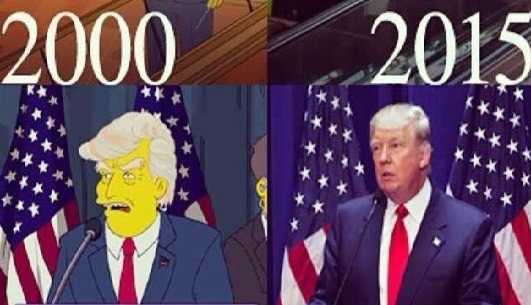 The Smith-Mundt Act of 1948, made it illegal to Broadcast Propaganda to the American People, but a Section of the NDAA, (National Defense Authorization Act) reversed that Law allowing the Government Media Complex to lie to Americans.

We need to tell President Trump to Reinstate the Smith-Mundt Act as it was written in 1948, and lets put a STOP to Fake News... 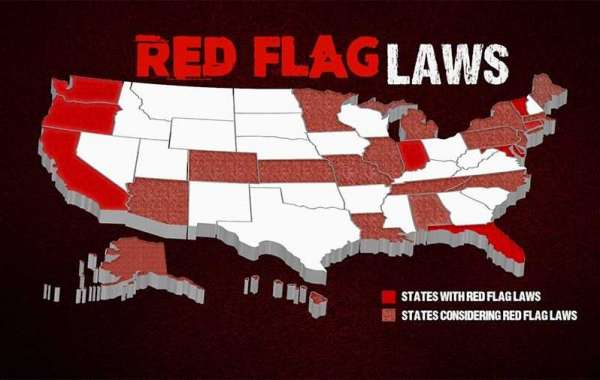 Red Flag Laws & Why they Won't Work:  Here’s what will happen...

It’s a Sunday night and your family has all gone to bed. You let the dogs back in and lock the deadbolt like you do every night. All the lights are off now except a couple of night lights scattered throughout the house leaving that dim glow throughout your home. It’s bedtime and work and school are going to come early in the morning. You crawl in bed, kiss your wife and drift off to sleep being thankful for the air conditioning that allows you to pull that heavy quilt up over your shoulder despite the fact it’s still 85 degrees outside. A few hours pass...

02:00 Monday morning and your wife taps your leg and says, “baby I heard something outside”. As you sit up in bed you hear the dog growling in the living room and you know something isn’t right. You grab that trusty ole 870 and head into the living room. Your wife grabs her 9mm and heads down the hall to the kids rooms just like you have rehearsed. “Good boy” you say as you enter the living room, trying to calm both the dog
Please log in to like, share and comment!

This is interesting, Jeffery Epstein may have been a Mossad Asset, his filming procedure smacks of a sophisticated intelligence service compiling material to blackmail prominent politicians and other public figures.
https://www.darkmoon.me/2019/d....id-pedophile-jeffrey

You have poked MOVINGTARGET