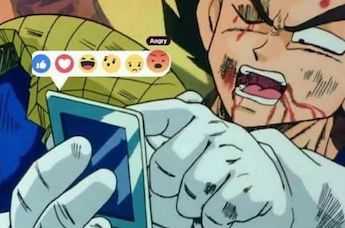 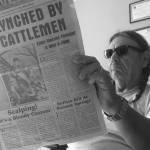 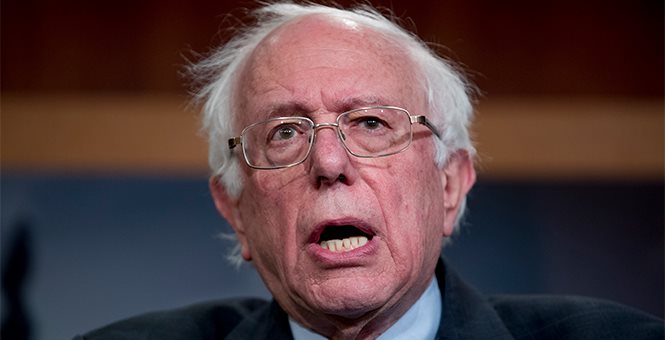 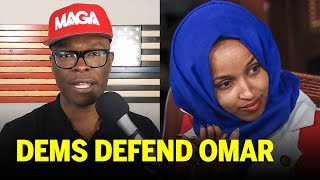 But the joke becomes a little less funny when Democrats infantilize one of their own — a mother in her late 30s who has been a fellow at one of the nation's top-ranked public policy schools — to excuse anti-Semitism. We refer, of course, to Rep. Ilhan Omar, D-Minn.

Pelosi and the leadership had been calling for Omar to apologize a few weeks back — that was about five anti-Semitic "slip-ups" ago. But with Omar's faux-apology in the rearview mirror and new anti-Semitic conspiracy theories on her lips, the Democratic House leadership has suddenly cowered. 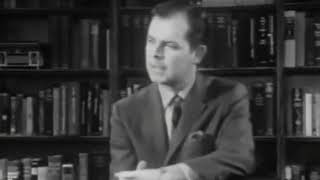 BEST VIDEO! Difference Between A Democracy and a Constitutional Republic?

Here's the BEST EXPLANATION of the difference between a Democracy and a Constitutional Republic?

This is why the Democrats don't want you to know because they want to lynch you into compliance. Think about that!

TO DONATE TO MY CHANNEL:

Patreon.com/AprilLaJune or join us on the Super Chat! 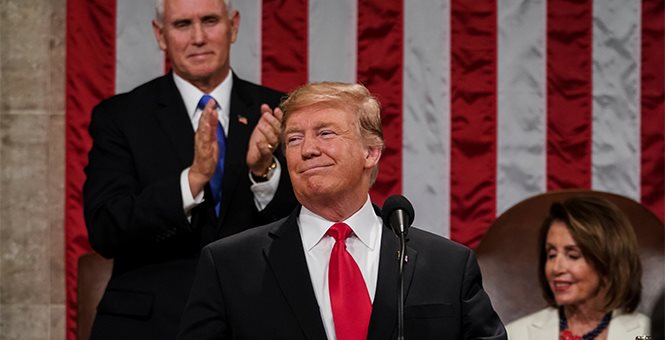 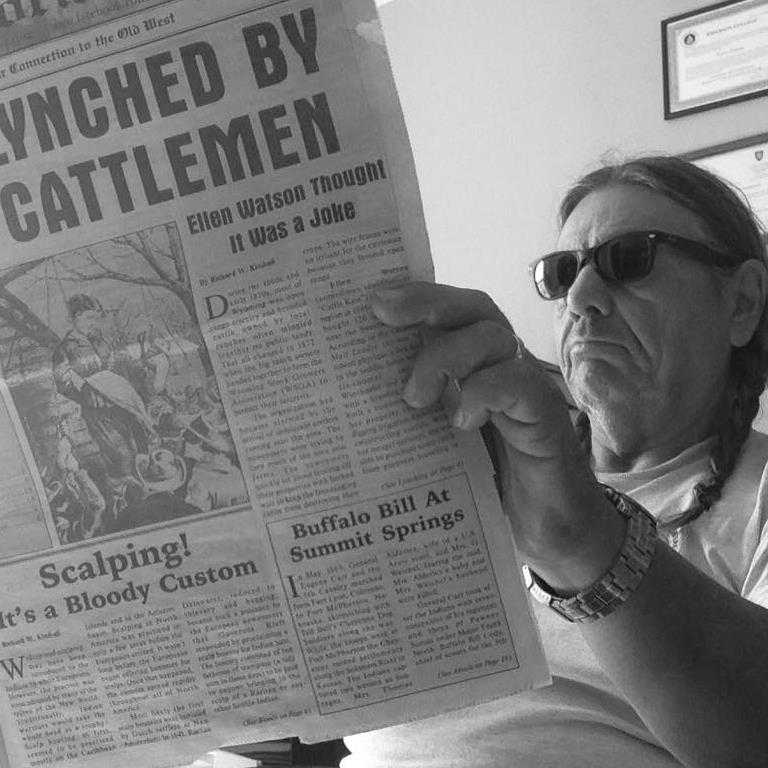