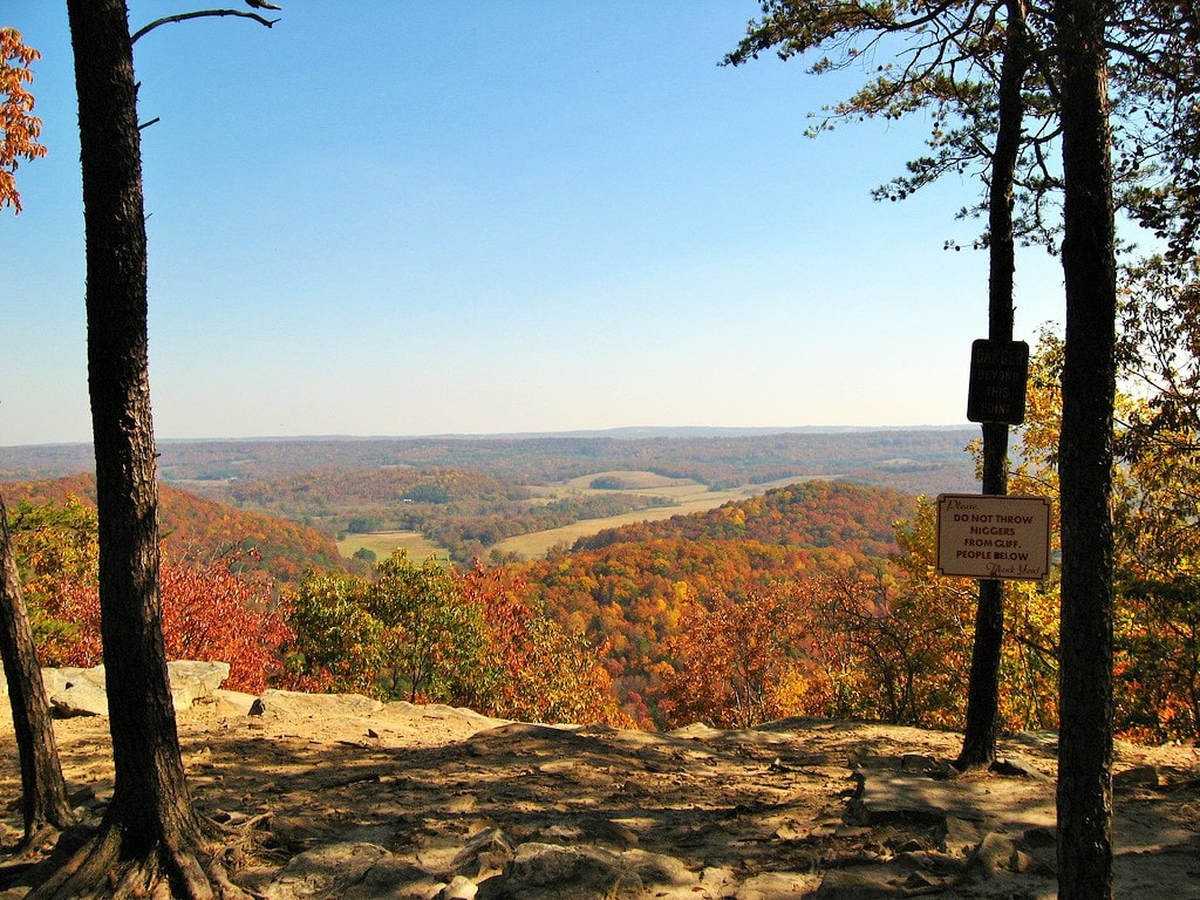 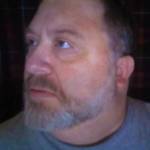 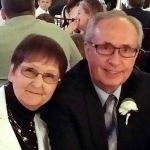 Welcome, Steven! Please help us spread the GOOD NEWS that is happening throughout America! The enemy is doing more than enough spreading the bad! Gorgeous photo! 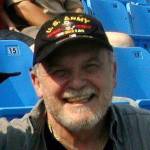 Thanks for the connection, Steven.

A Sexist is someone who accepts the fact that two different genders exist and that members of these genders each have distinct characteristics that are shared by other members of the same gender which differentiate them from members of opposite gender.

A Liberal is someone who denies these realities and seeks to obliterate such distinctions.

A Conservative is someone who embraces these realities and seeks to preserve such distinctions. 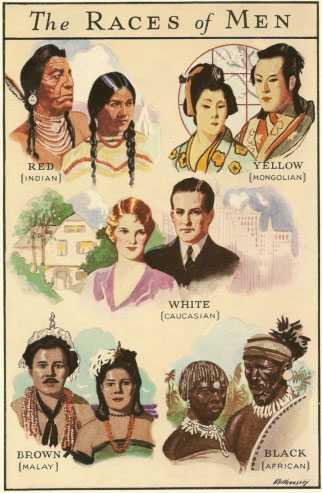 Who was the real face behind racism? It wasn't Whites, it was Jews.

For decades Jews like Sigmund and Morris Langsdorf, publishers of postcards and novelties lampooning African-Americans in stereotypical racist scenes (often involving alligators) made their livings producing most of the material that made blacks the butt of jokes in the name of humor; but today it is White Gentiles who get the blame for it.

The Langsdorf brothers were not without a conscience however (at least where their fellow Jews were concerned), both Sigmund and Morris Langsdorf were contributors to the Hebrew Orphans Asylum of the City of New York, when they (along with their partner, Edward Rothschild) weren't busy suing Gentile-owned businesses like the New York Central & H.R. Rail Road Company because the delivery of their merchandise had been refused by the party it was consigned to. 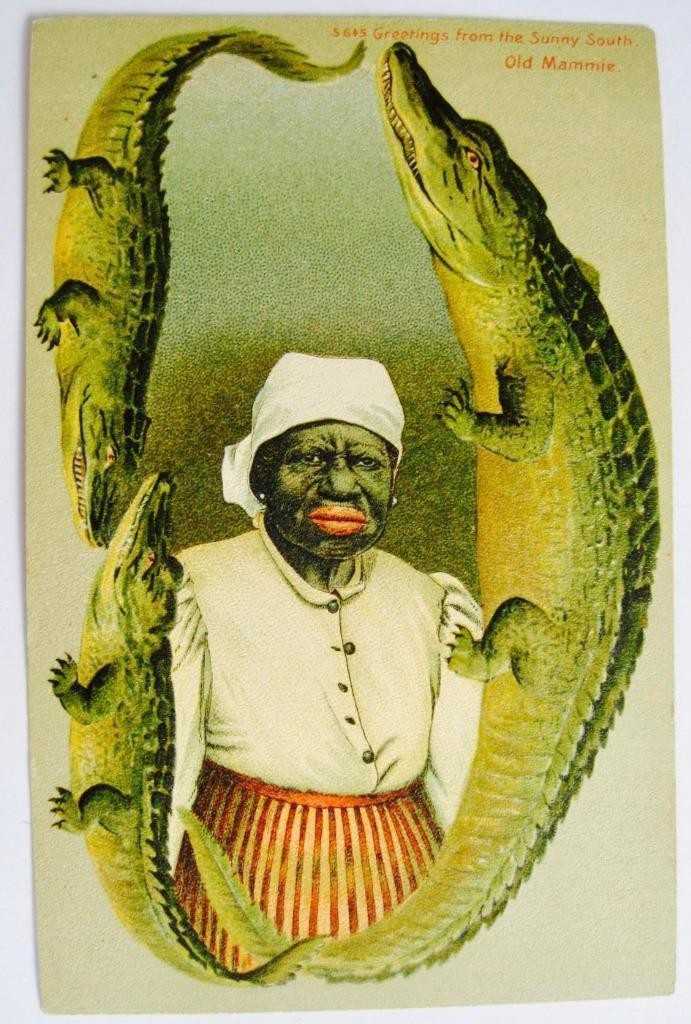 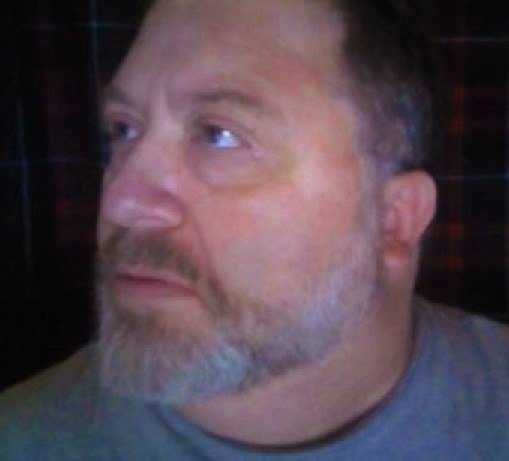