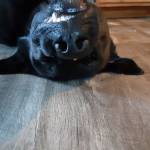 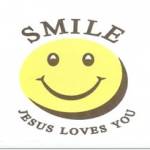 OH HELL NO! Only 12 Republican Workers Were Picked Out of 176 Workers in Wisconsin Recount!

The Trump campaign announced Wednesday that it has filed for a recount in two Wisconsin counties, Milwaukee and Dane. The campaign said it paid a three million dollar filing fee for the recount in the two counties, which the state has acknowledged re
Please log in to like, share and comment! 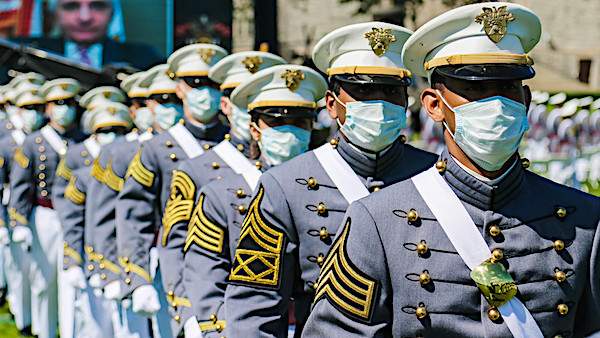 Cambridge virologist: Lockdowns and masks are 'greatest hoax ever'

a Cambridge University-trained virologist spoke against the extension of a mask mandate in one of Canada's largest cities, calling comprehensive lockdowns, masks and other mitigation efforts against the coronavirus "utterly unfounded public
Please log in to like, share and comment!

I support black lives and the fight against racism, but not the Marxist, anti-democracy anarchist Black Lives Matter (BLM) movement. Since they recently explained that they are trained Marxists whose goal it is to remove the democratically elected president in the United States, they lost my respect. 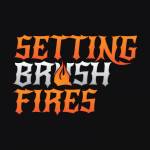 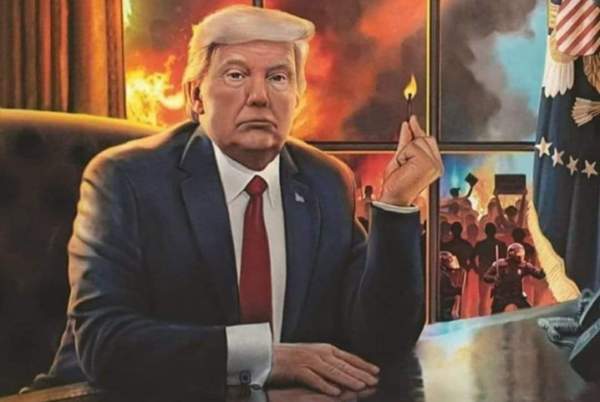 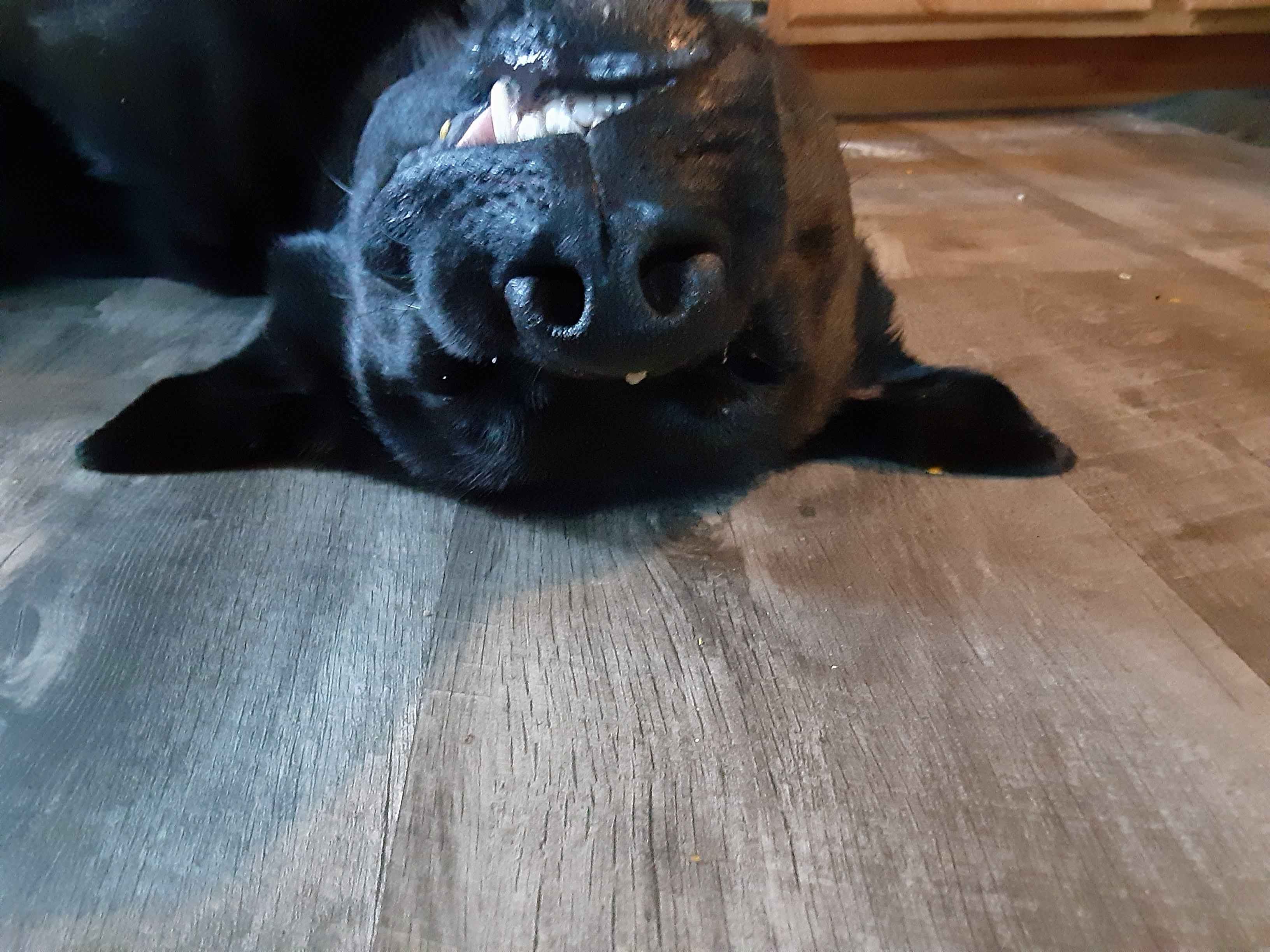