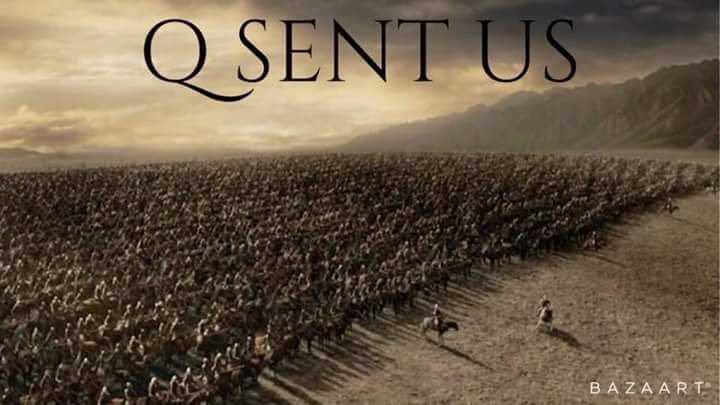 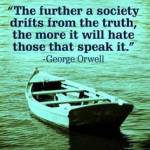 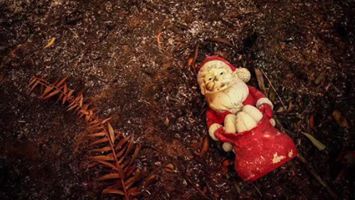 About the coming Horowitz report:
Since Twitter thread makers (who collectively have more influence than the MSM) have taken the position that high ranking people in the Obama administration will be prosecuted for their involvement in Spygate the MSM must counter that narrative.
2) The fact that the NY Times received leaked information about the Horowitz report & published an article claiming no one of consequence will be prosecuted tells you what the larger strategy of the MSM will be regarding the report.
3) In the coming weeks, we can expect the media to collectively and repeatedly insist that the Horowitz report is a nothing burger. No one of consequence will be prosecuted for their involvement in Spygate. That is the overarching narrative the mainstream media will push.
4) Because so many Trump supporters still rely on the narrative put forth by the mainstream media, we can expect confusion, despair and concern trolling over the Horowitz report which has not been released and which no one knows the details of outside of a few people in the DOJ.
5) Between now and the day the report is released, you can expect a lot of empty hype about the Horowitz report.
6) After the IG report is released, expect the media to continue pushing their narrative that the report is a nothing burger and that Trump supporters engaged in a 3-year long conspiracy theory that the deep state was going to be decimated by it.
7) What the media have done and what they will continue to do is conflate two separate DOJ responsibilities in an intentional effort to confuse and demoralize Trump supporters while downplaying the likelihood of their own prosecution.
😎 Let me briefly explain what an Inspector General does.
Each Government agency or department has an Inspector General. The 73 Inspectors General act as internal watchdogs for their respective agencies and departments.
9) The Inspectors General investigate claims of wrongdoing—typically violations of policy or procedure— and issue reports on their findings. They recommend disciplinary action to department heads. On rare occasions, they may refer a case to the DOJ for criminal prosecution.
1 The DOJ Inspector General does not do criminal investigations. They don't evaluate testimony and documents in the context of a criminal complaint. Their focus is on violations of department policy and procedure, not violations of criminal statutes.
11) If an Inspector General does find evidence of criminal behavior they have to make a judgment call on whether to refer the individual for prosecution. Many times they chose not to.
12) When an Inspector General makes a criminal referral, sometimes it is investigated and prosecuted but not always. DOJ policy is to prosecute the most serious and readily provable charges.
13) When James Comey was referred by IG Horowitz for leaking his memos, the DOJ opted not to prosecute him for it, probably because leaking memos is not a serious matter and convincing a jury of his intent would be fraught with problems. (It isn't easily provable.)
14) The decision by IG Horowitz to recommend prosecution (or not) for those involved in Spygate is irrelevant. The DOJ doesn't need criminal referrals from Horowitz to prosecute those involved in Spygate.
15) U.S. Attorney Durham has been investigating Spygate for 2 years. We know that he is currently interrogating high-level people like John Brennan. AG Barr is personally involved in the investigation and they've been talking to intelligence agencies overseas. 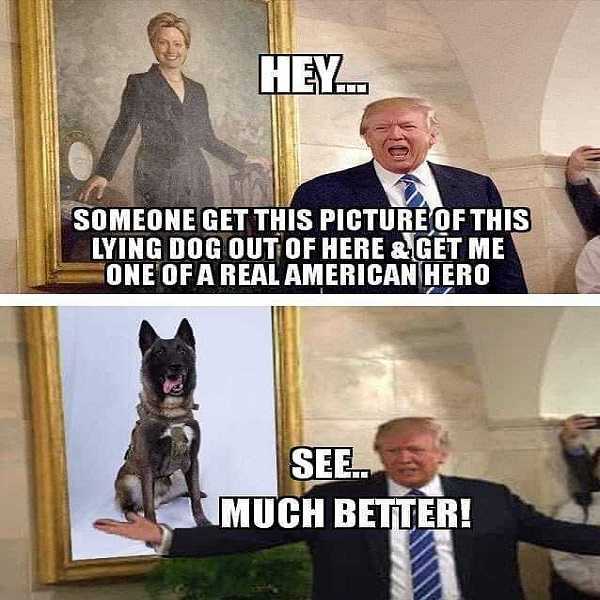 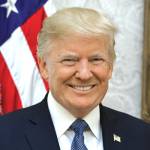 "It is the 25th Anniversary of a GREAT Organization run by people who truly love our Country, Judicial Watch. On behalf of all Americans, I thank them!" President Donald J. Trump #americafirst 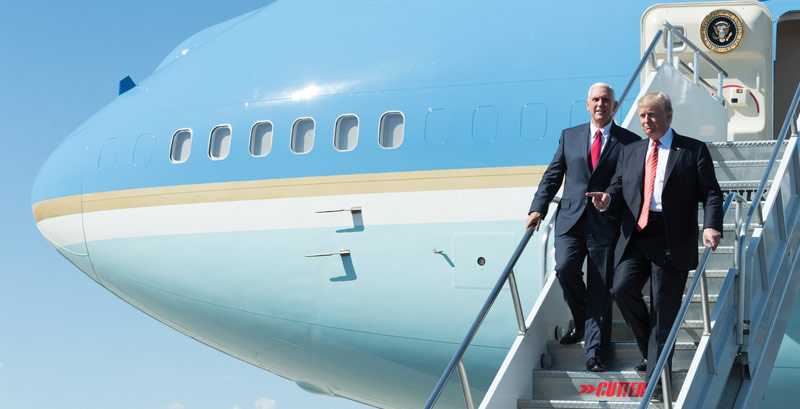 You have poked YellowJackets 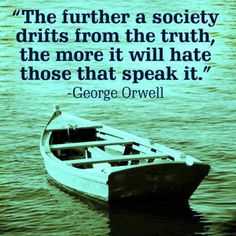