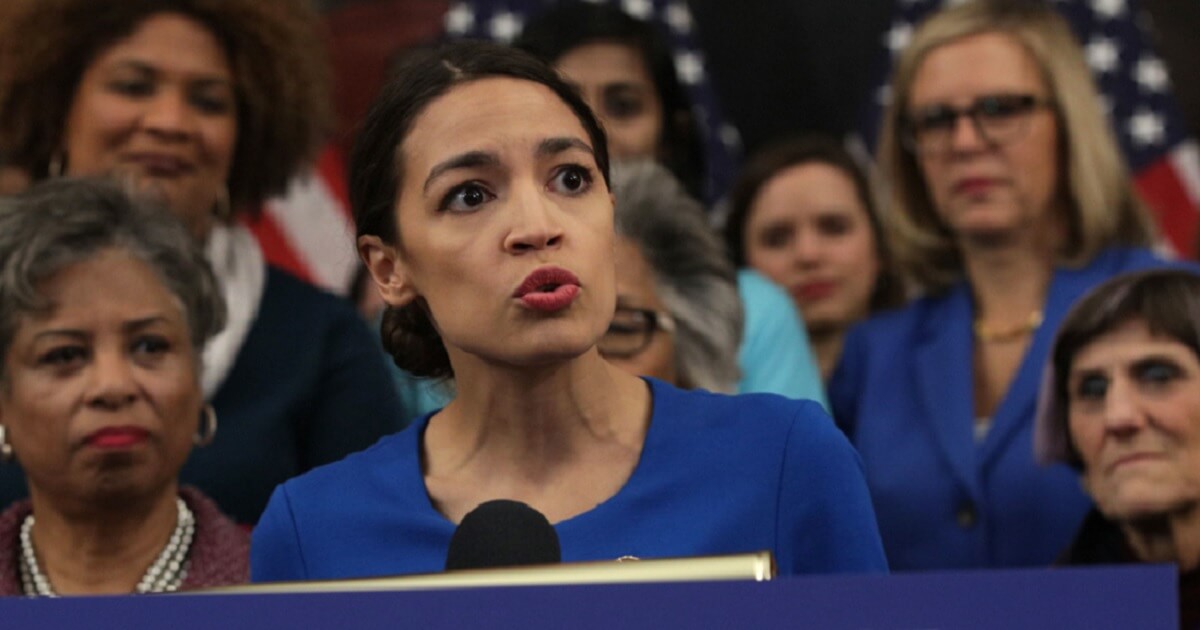 Ocasio-Cortez posted to Twitter on Tuesday morning a mangled, out of context and purposefully cut-off quote from a speech delivered by Jerry Falwell Jr., which she deemed to be “Islamophobic” and falsely claimed had been uttered at the recently concluded Conservative Political Action Conference.

Partially quotintg Falwell, the factually incorrect congresswoman wrote, “‘I always thought that if more good people had concealed carry permits, then we could end these Muslims before they [unintelligible].’ This was just this weekend at CPAC, the conference attended by the President and members, to 1000s. Where’s the resolution against Islamophobia?”
Please log in to like, share and comment! 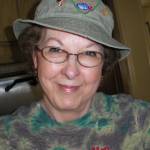 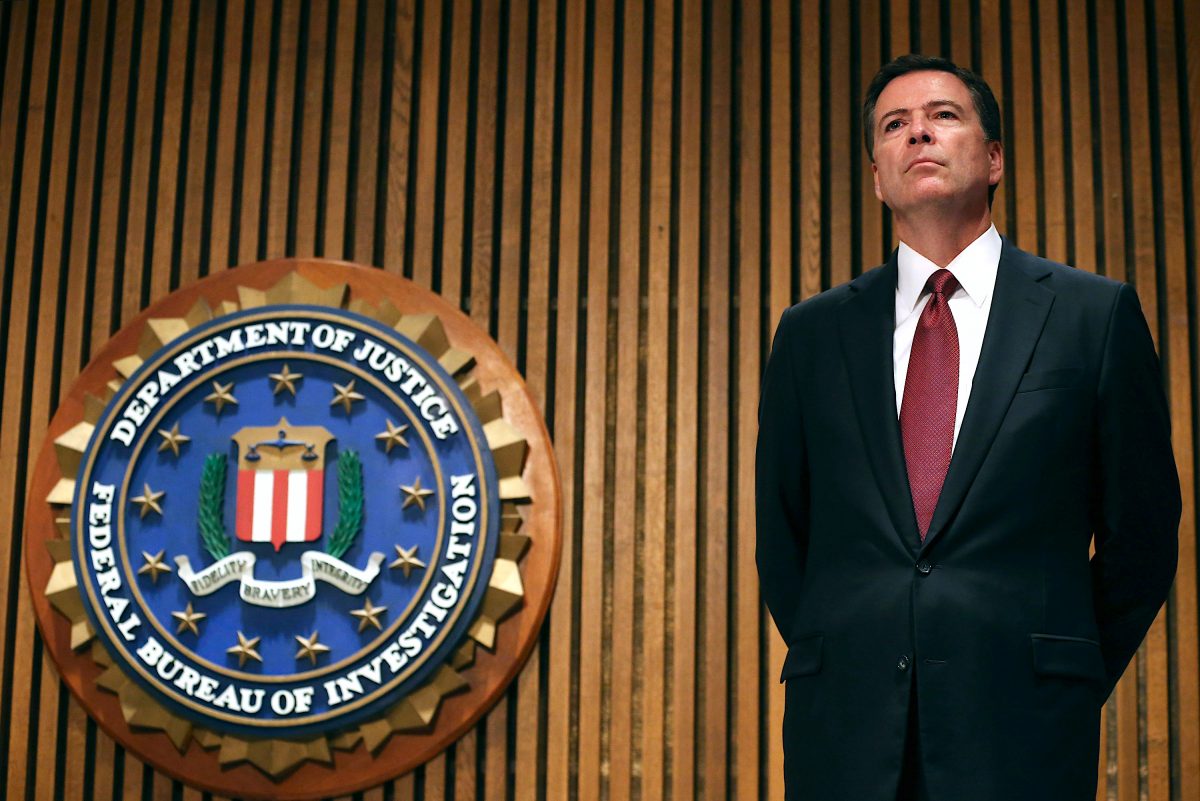 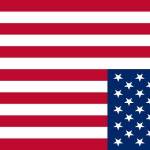 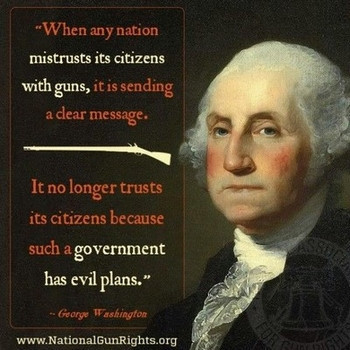 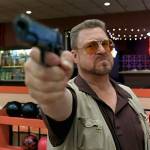 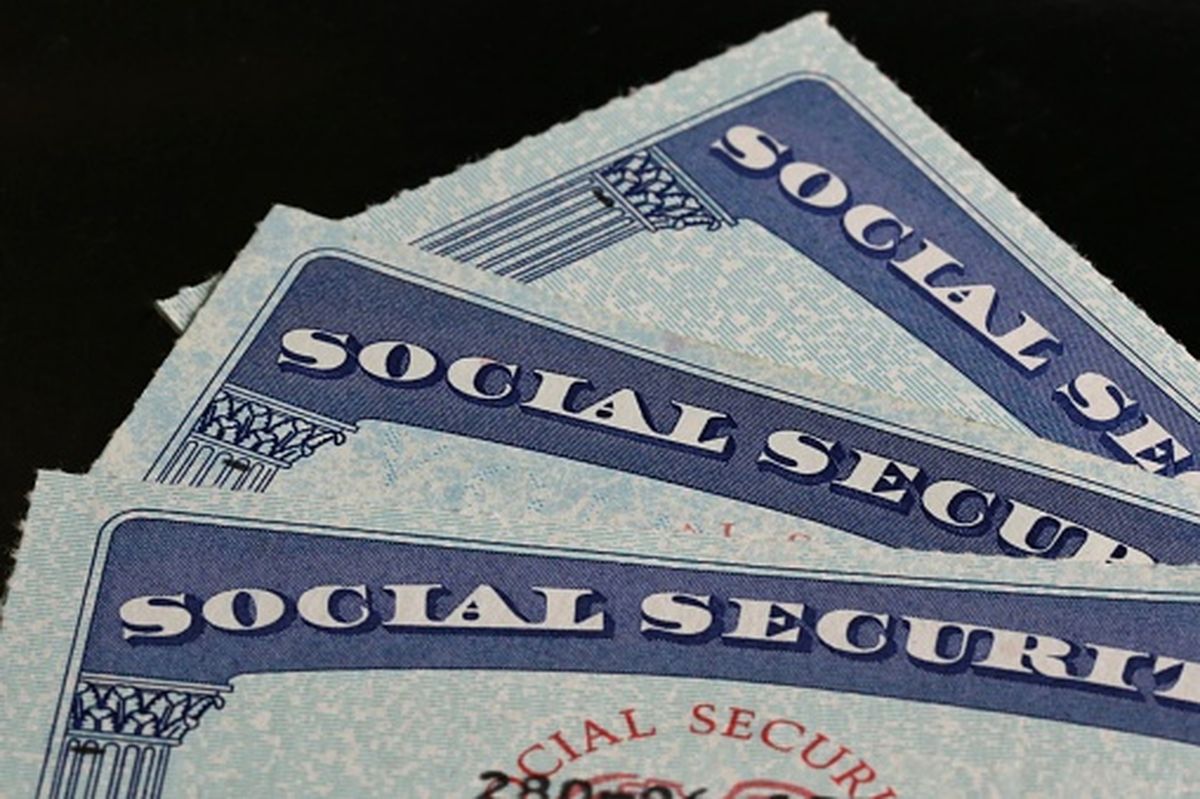 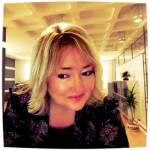 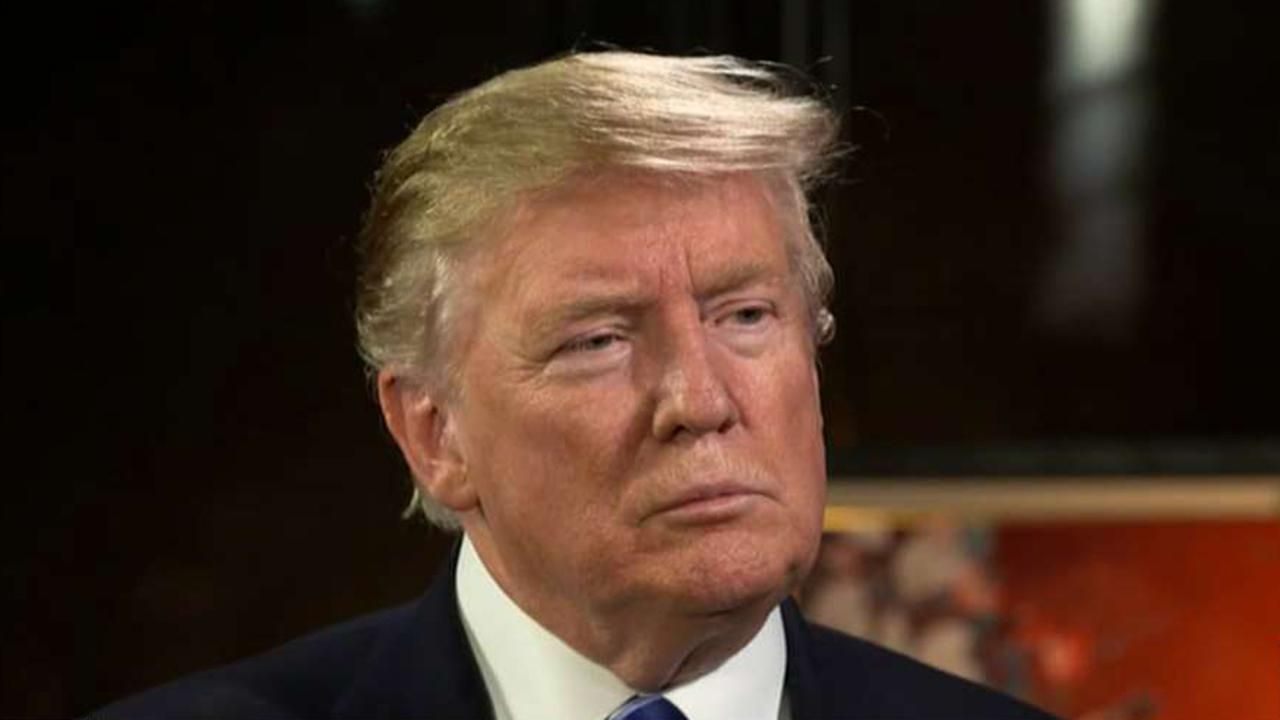 By simultaneously expanding veteran opportunities for great jobs at great wages while strengthening our Merchant Marine, this action embodies a key principle of the Trump administration: economic security is national security.
Please log in to like, share and comment!
Load more posts 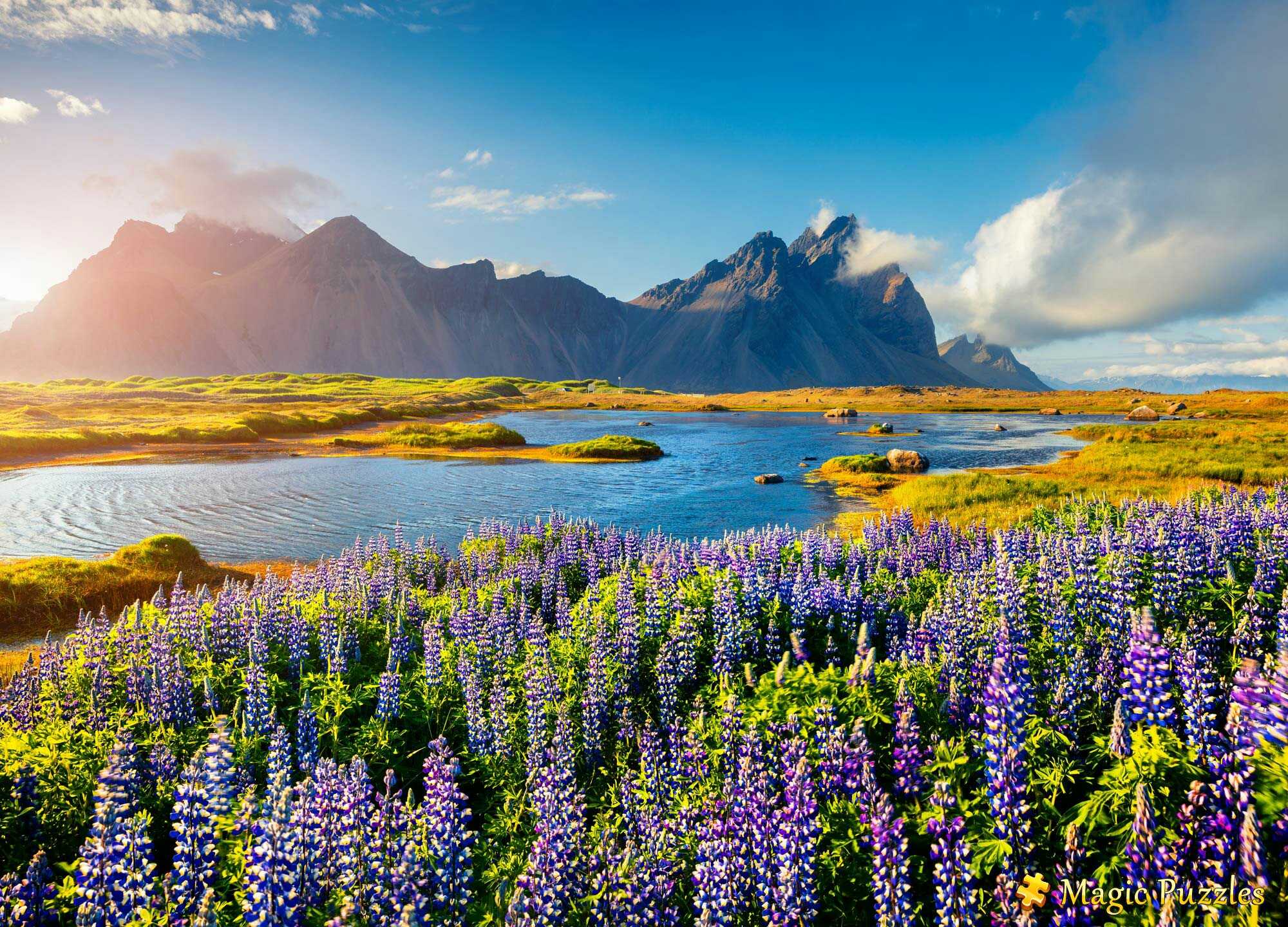