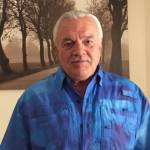 So, you want to vote Democrat

Well so far, it’s still a free country and it is your right. However, take a look at Virginia, that is what the Democrats will do for America. Ok, they offer you free stuff (although no one says how they will pay affectively for it) when on line and you see something is free, you click on it and at the end you discover you have to pay something, reality is nothing is free.

What troubles me most is all these Democrats fleeing California and New York because of depressive Democratic policies which they can no longer live under. The problem is when they get to Florida or another financially responsible state, they will vote Democrat, resulting in that state being just like the one they fled. Please don’t do that we are happy in Florida living in a state which is responsible and protective of our rights and way of life.

Can you honestly say the country is worse off now since President Trump took office? Really, think about that, look at your bank account, don’t look to the media just look at your own life and make your decision based on facts. Ok, the guy isn’t Presidential, he talks like a construction worker, but he keeps his word. He does what he says he will do unlike past politicians. We didn’t elect a politician we elected someone to get the job done.

This whole thing isn’t about Trump it is about what is getting done. I don’t have to like my auto mechanic, if he does a great job that’s the guy I want, same thing with Trump. Don’t vote for Trump, vote for his policies, vote for America.

Sign In - "Conservatives Action Community" a project of MakingAmericaRight

Speaker of the House Pelosi filed a re-appropriation form 77-A in the Congressional Budget office for 2.5 billion, to move $ from the Department of Social Security to cover the cost of the impeachment inquiry, where is the outrage from taxpayers?

Did you know President Trump unlike other Presidents has taken action to assist in the prosecution of these crimes? How strange the media never mentions this. Sex trafficking isn’t just an issue of girls on the street; it also involves girls in school living with their parents, even women in college. It is a widespread issue in our society, which receives little attention.

Resources to help these girls are minimal; schools are not focused on recognizing these girls in trouble, parents unaware of the problem. Sex trafficking or human slavery has been estimated to be a $32 billion-a-year global industry. It doesn’t discriminate on color, class or age, all girls are at risk and the Internet is a major source of traffickers finding these girls.

We need to cast a light on this issue and assure if it exists in our community action is being taken to address it, we owe that much to these young girls, to the society we live in and ourselves. 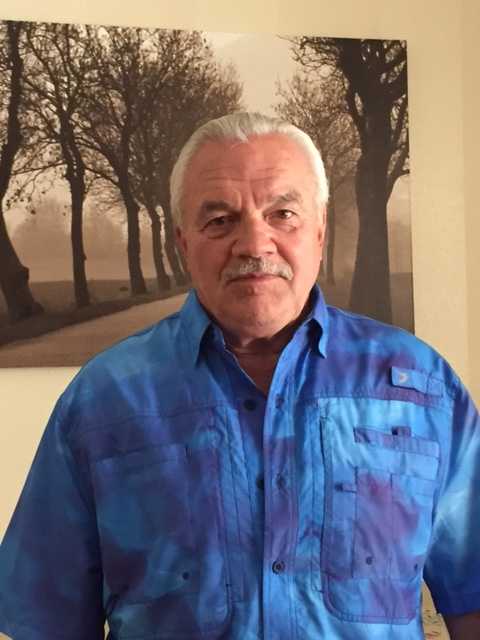