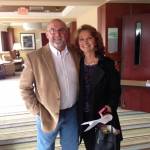 Well folks; I personally feel the time for talking about it has come to a end! One thing I have observed from this mandatory lock down is slowly but surely politicians are taking away our civil liberties one by one. I mean we can not even go to church, gather with our own families and so on. Now I am not diminishing the seriousness of the Coronavirus; but really I do not believe it should have this much prevalence over our daily lives! We are not sheep: are we!

Titus 1:16 They profess to know God, but they deny him by their works. They are detestable, disobedient, unfit for any good work. Hate to be critical of every church or Christian; because they are a lot of good Christian men and women who toil daily for our Lord. But this verse pretty much sums up the American evangelical church today! Instead of uniting, praying, worshiping, and getting the gospel out to dying and hurting world; we sit in our ivory towers and ignore the Great Commission and the Golden Rule! I ask; what is it going to take for the church to wake up? We have no better opportunity than right now; during this Covid-19 pandemic to be the church of the Lord Jesus. Church without walls!
Please log in to like, share and comment! 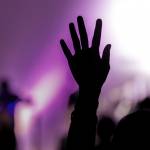 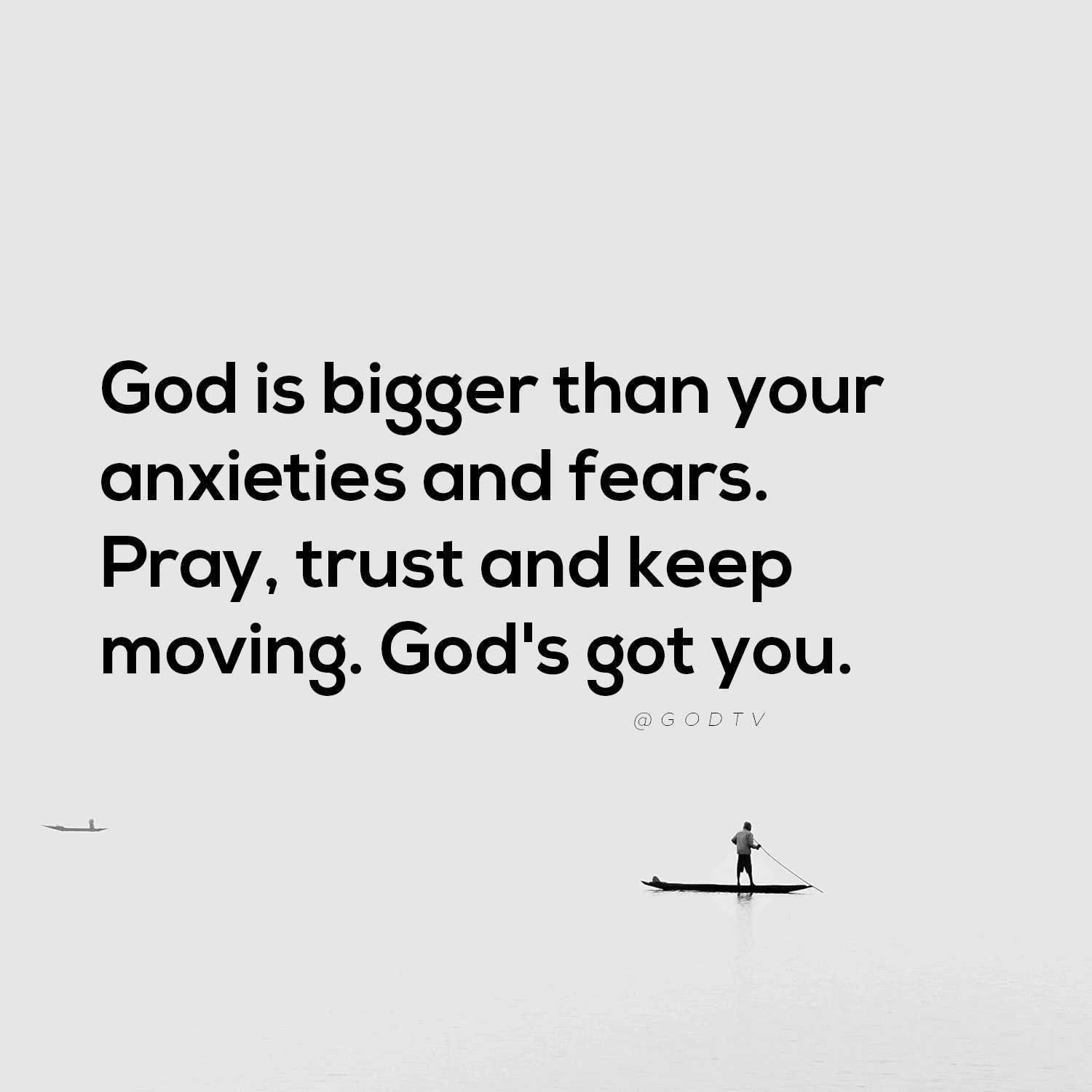 Proverbs 25:26 Like a muddied spring or a polluted fountain is a righteous man who gives way before the wicked. Really over the past twenty years; and very much relevant today at least by my observation, is Christian’s and I can include Americans also, reluctance to stick together or to join together for a common good! We as Christians and Americans have become very efficient at complaining and moaning about the shape the world, our country, politician’s, schools, entertainment, laws, and the moral decay of society in general. Oh; we will sit around and talk about it, text each other, complain on social media about the good old days. But when someone, or some organization; comes up with a gathering, protest, or plan to unite together to protect our God given and constitutional rights. Crickets!!! In my humble opinion; which might not be very much to anyone else; if we continue to sit back and do nothing, but talk; then friends there is coming a day when they will take that away from us, along with every other right that we now take for granted. And you can put that in your proverbial pipe and smoke it!
Please log in to like, share and comment!

Isaiah 1:17 Learn to do good; seek justice, correct oppression; bring justice to the fatherless, plead the widow's cause. Dietrich Bonhoeffer said it best when he said; Not to speak is to speak- Not to act is to act and the story of which Bonhoeffer wrote of a conversation he had with a fellow pastor shortly before he was arrested. The pastor confided in him, “It was horrible. Our church is right beside the railway tracks. We can hear the trains going by carrying Jews toward the camps. At first it was rare, but now they go by several times a day. One Sunday several weeks ago, something terribly embarrassing happened. We were right in the middle of our service and the noise from the trains was deafening. Then, just as we were singing worship songs, we heard people crying out, ‘Help us! Help us!’ “Bonhoeffer, horrified, asked him, “Well, what did you do?” The pastor answered, “For a moment I wasn’t sure what to do, but then I told the church congregation, ‘Brothers and sisters, let’s sing louder! ’Are we, too, “singing louder” so we won’t hear the cries for help so near to us? First they came for the Jews and I did not speak out because I was not a Jew. Then they came for the Communists
and I did not speak out because I was not a Communist. Then they came for the trade unionists
and I did not speak out because I was not a trade unionist. Then they came for me and there was no one left to speak out for me. Author Martin Niemöller. These men suffered through the terrible atrocities of the Holocaust in which people chose to not become involved. My question is; will we also choose not to become involved and repeat history? If you love the Lord, your family, your country, and your way of life, and liberties then folks it is about time we united… stood up… and speak out… or then; we too.. Will be recorded in the history books as those who chose to be silent!!! Think about it!!!! 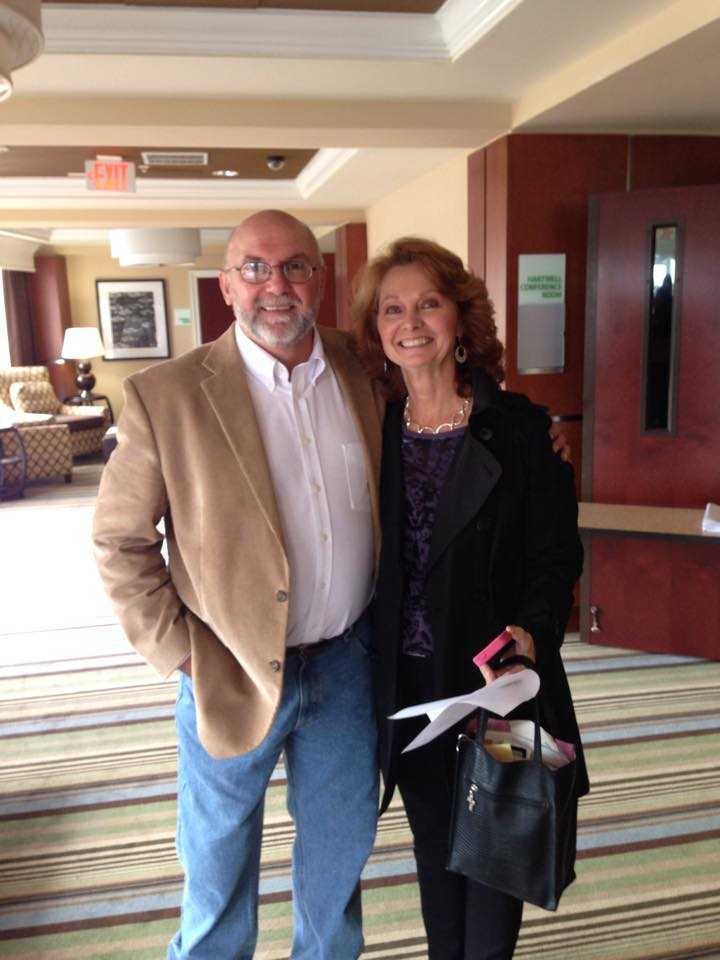