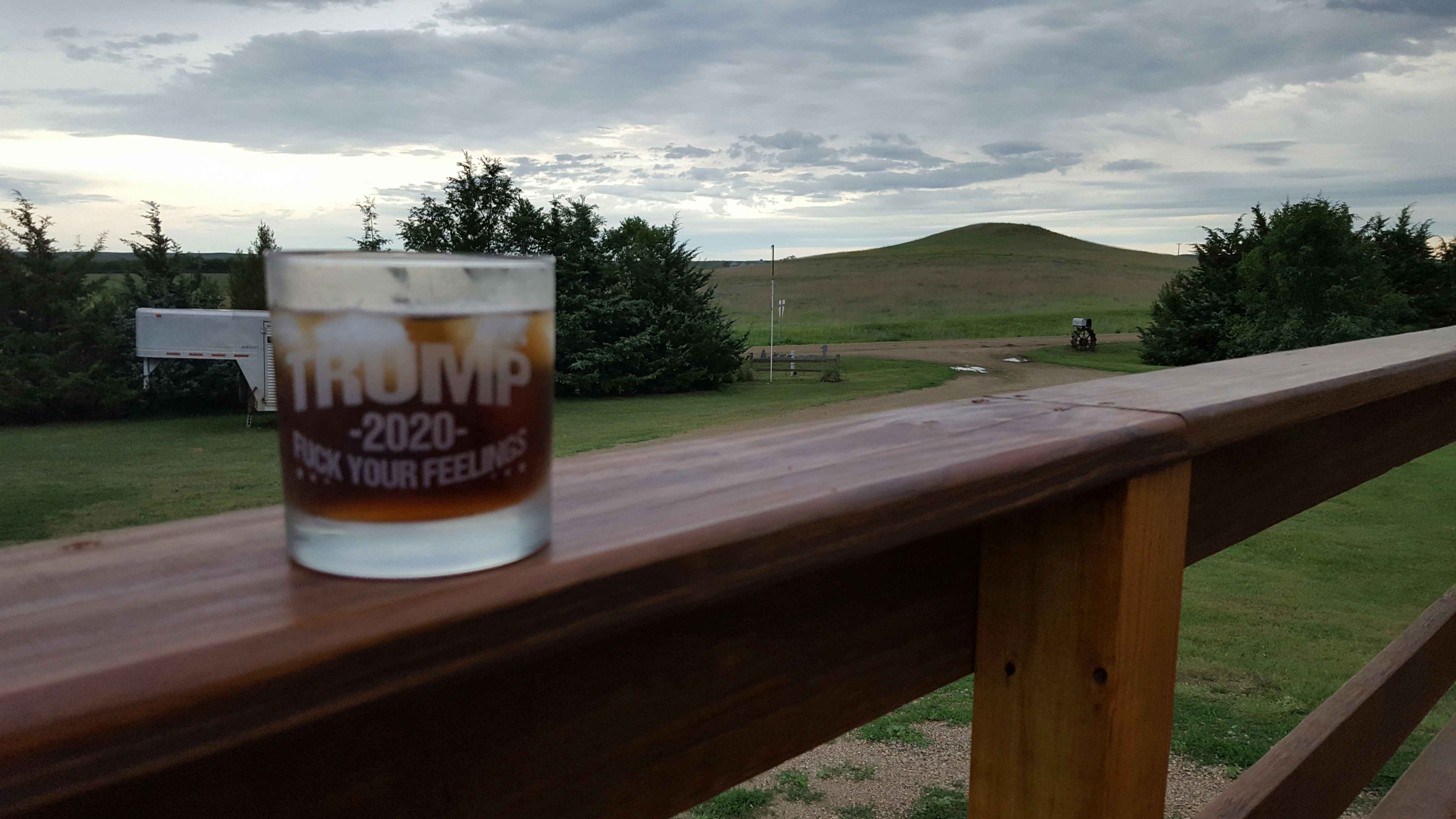 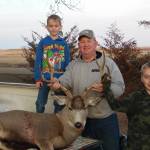 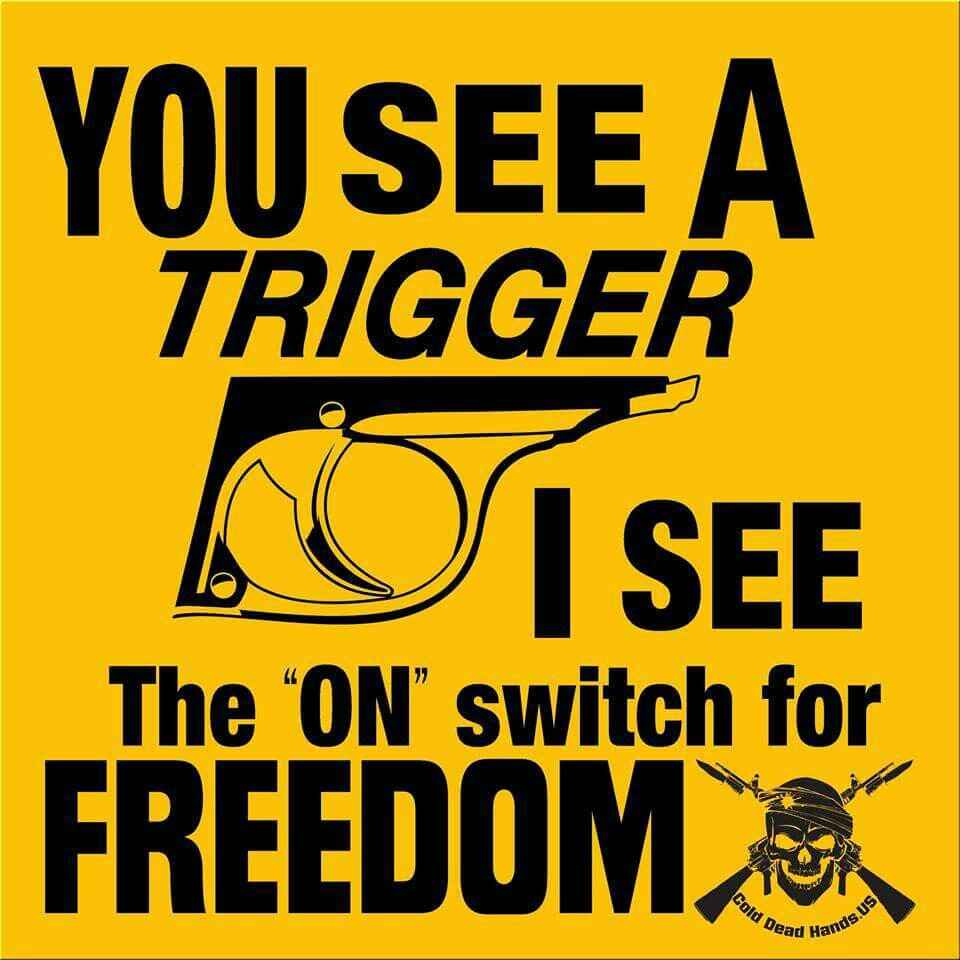 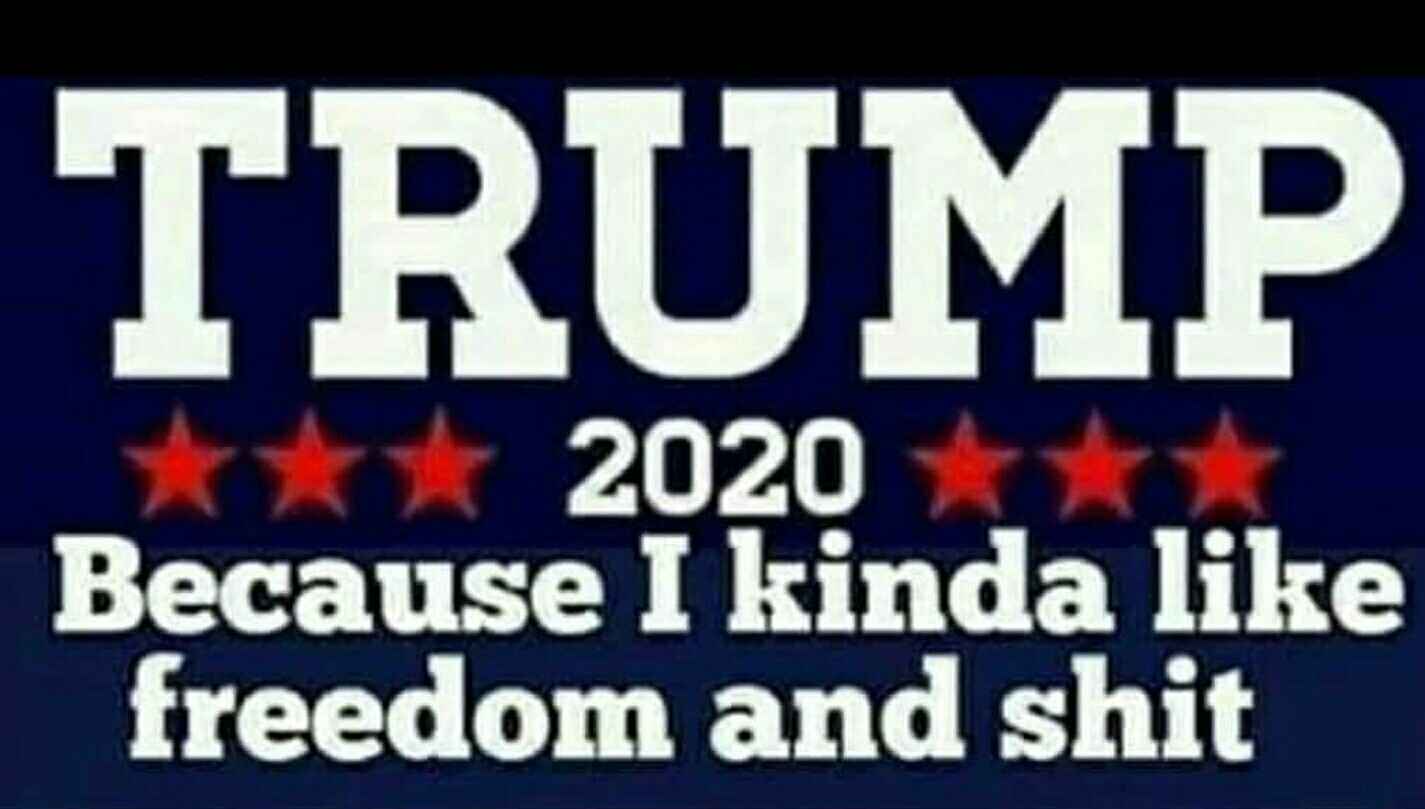 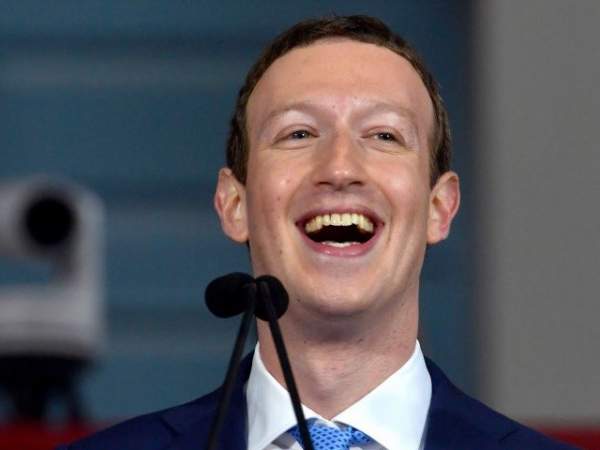 Facebook is officially designating the actions of Kyle Rittenhouse, the 17-year-old who allegedly killed two people in Kenosha after being mobbed and attacked by rioters, a mass murder, despite the fact that this has not been proven in co
Please log in to like, share and comment!

On Wednesday’s broadcast of the Fox News Channel’s “Tucker Carlson Tonight,” Erica Kious, the owner of the San Francisco hair salon that House Speaker Nancy Pelosi (D-CA) visited, reacted to Pelosi’s claim that she was set up by stating that Pelosi or her staff made the appointment and wondered, “if she’s in there comfortably, without a mask, and feeling safe, then why are we shut down?”

Kious said Pelosi “had called a stylist in, or her assistant did, and made the appointment. So, the appointment was already booked. So, there was no way I could’ve set that up. And I’ve had a camera system in there for five years. I mean, I didn’t go in there and turn cameras on as soon as she walked in to set her up. So, that’s absolutely false.” 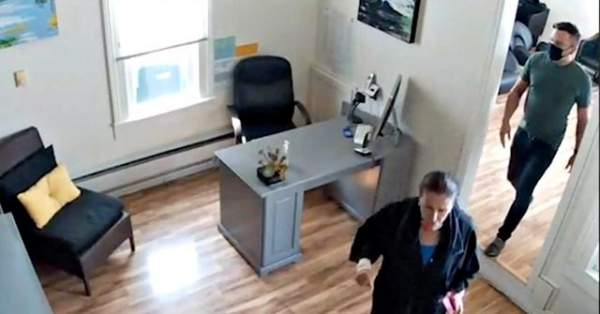 Salon Owner: Pelosi Made the Appointment, if She Can Come in, 'Why Are We Shut Down?'

A man who was arrested for interfering with police at a riot in Portland in June was quickly released and, just one week later, allegedly stabbed to death a man and a woman who lived in the building where he resided.

Phillip Lawrence Nelson, 39, killed Cassy Leaton, 22, and Najaf Hobbs, 39, in an altercation that took place in the apartment where they lived. 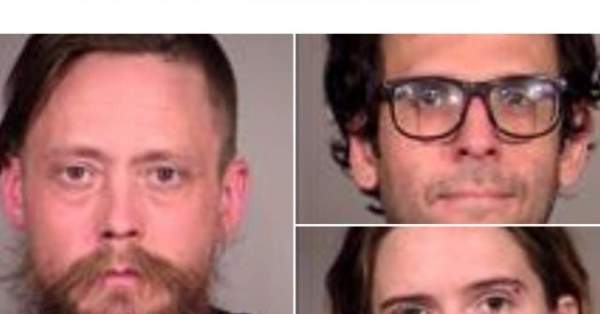 A man who was arrested at a Portland riot and was quickly released just one week later allegedly stabbed to death a man and a woman.
Please log in to like, share and comment!
Language 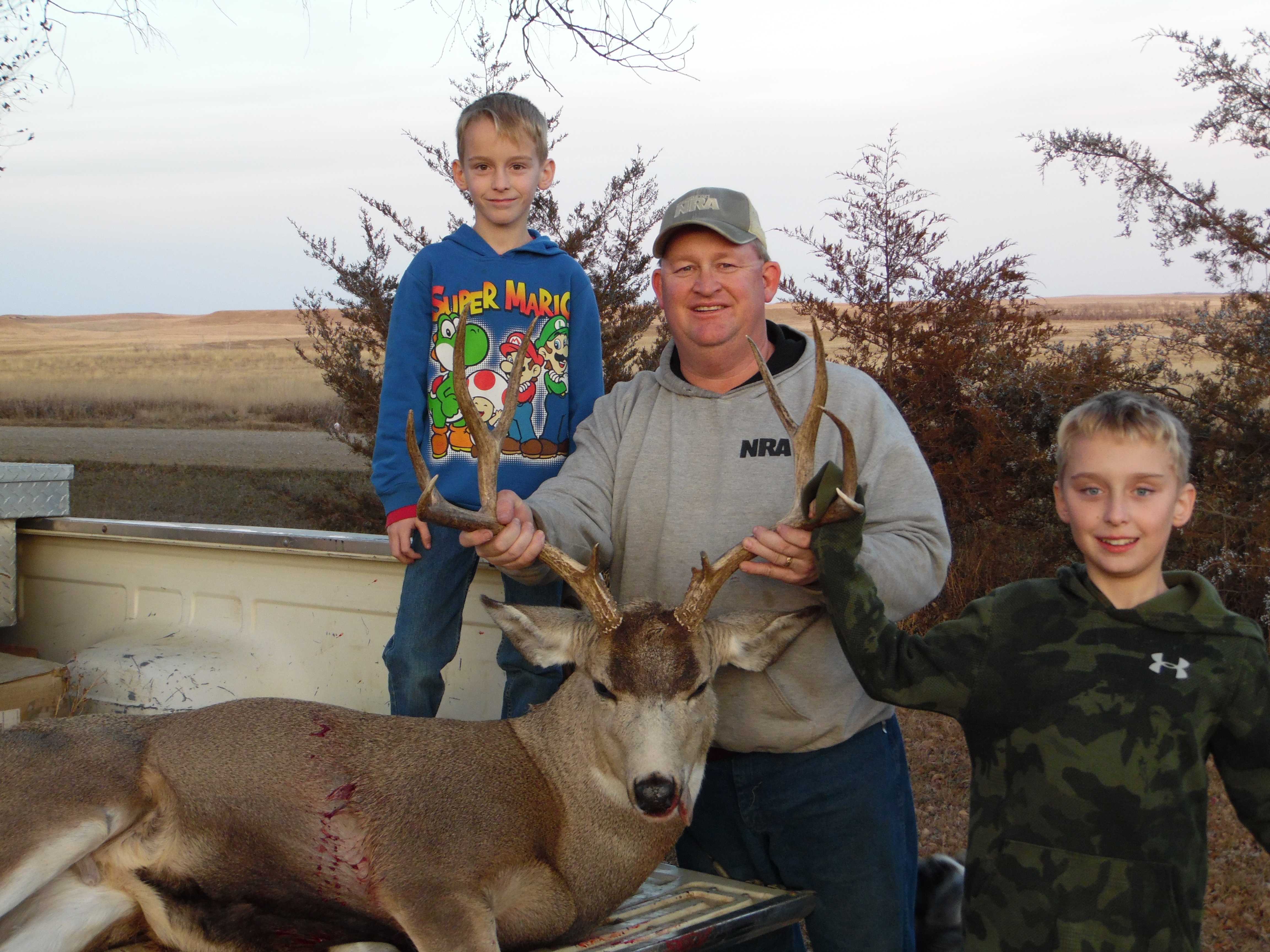