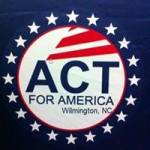 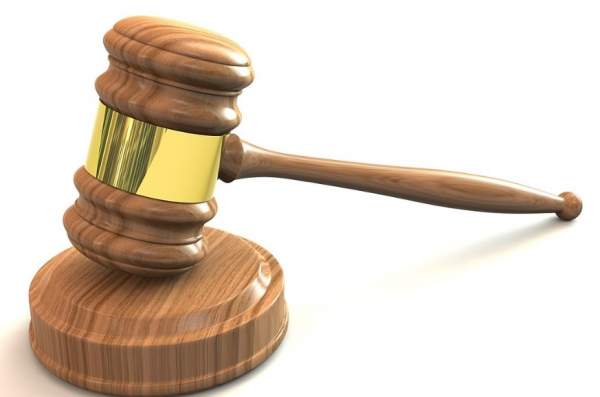 Released Terrorist Returned to Jail :: The Investigative Project on Terrorism

Convicted terrorist Kevin James is back in custody. James, also known as Ahmed Binyamin Alasiri, was indicted last month by a federal grand jury in Los Angeles for selling methamphetamine and Ecstasy in "a series of drug buys." James, you m
Please log in to like, share and comment! 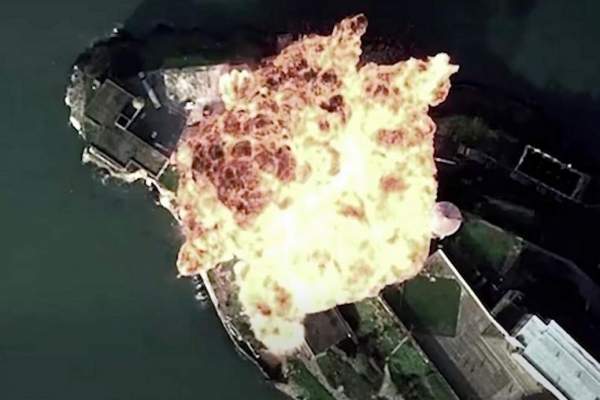 BEIJING (REUTERS) - China's air force has released a video showing nuclear-capable H-6 bombers carrying out a simulated attack on what appears to be Andersen Air Force Base on the US Pacific island of Guam, as regional tensions continue to rise.
Please log in to like, share and comment!

I don't know how much more "End" these Times can be... 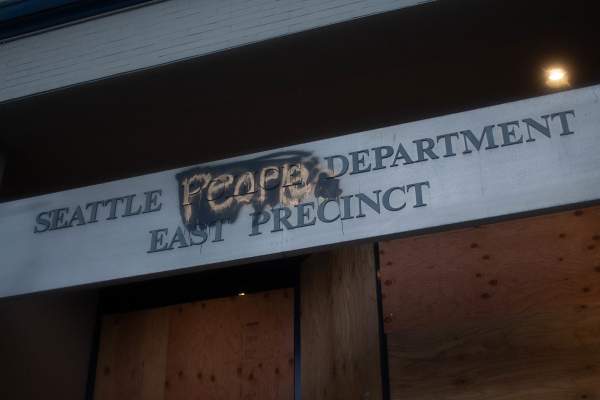 - Advertisement - The City of Seattle is paying pimp-turned-political activist Andrè Taylor (previously known as Gorgeous Dre) to find alternatives to traditional policing strategies. City officials have allocated $150,000 to Taylor’s gr
Please log in to like, share and comment! 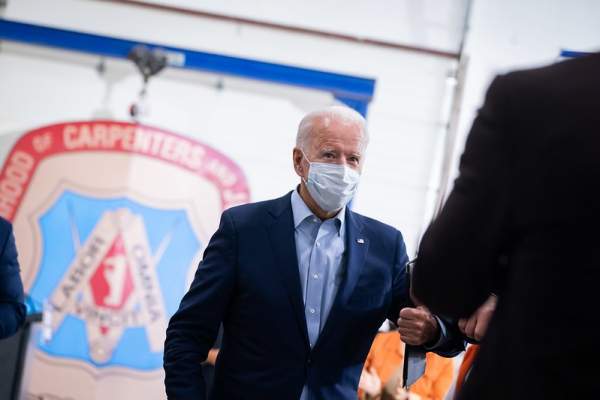 Since the passing of Justice Ruth Bader Ginsberg, Democrats have descended into new levels of panic and rage. The left remains terrified for the future of the SCOTUS; despite claims that Republicans should hold off...
Please log in to like, share and comment! 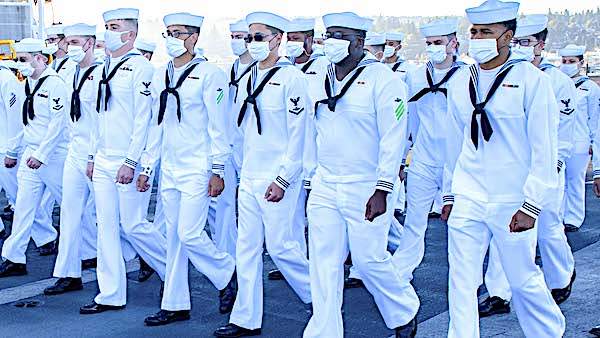 With media solemnly spotlighting the passing of the 200,000 mark in deaths attributed to COVID-19 in the United States, a physicians assocation has a question. "Why is the death rate about 75 percent lower in many countries?" asked Dr. Jane
Please log in to like, share and comment!
Language 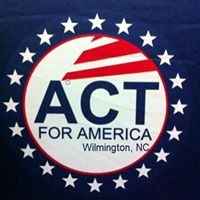