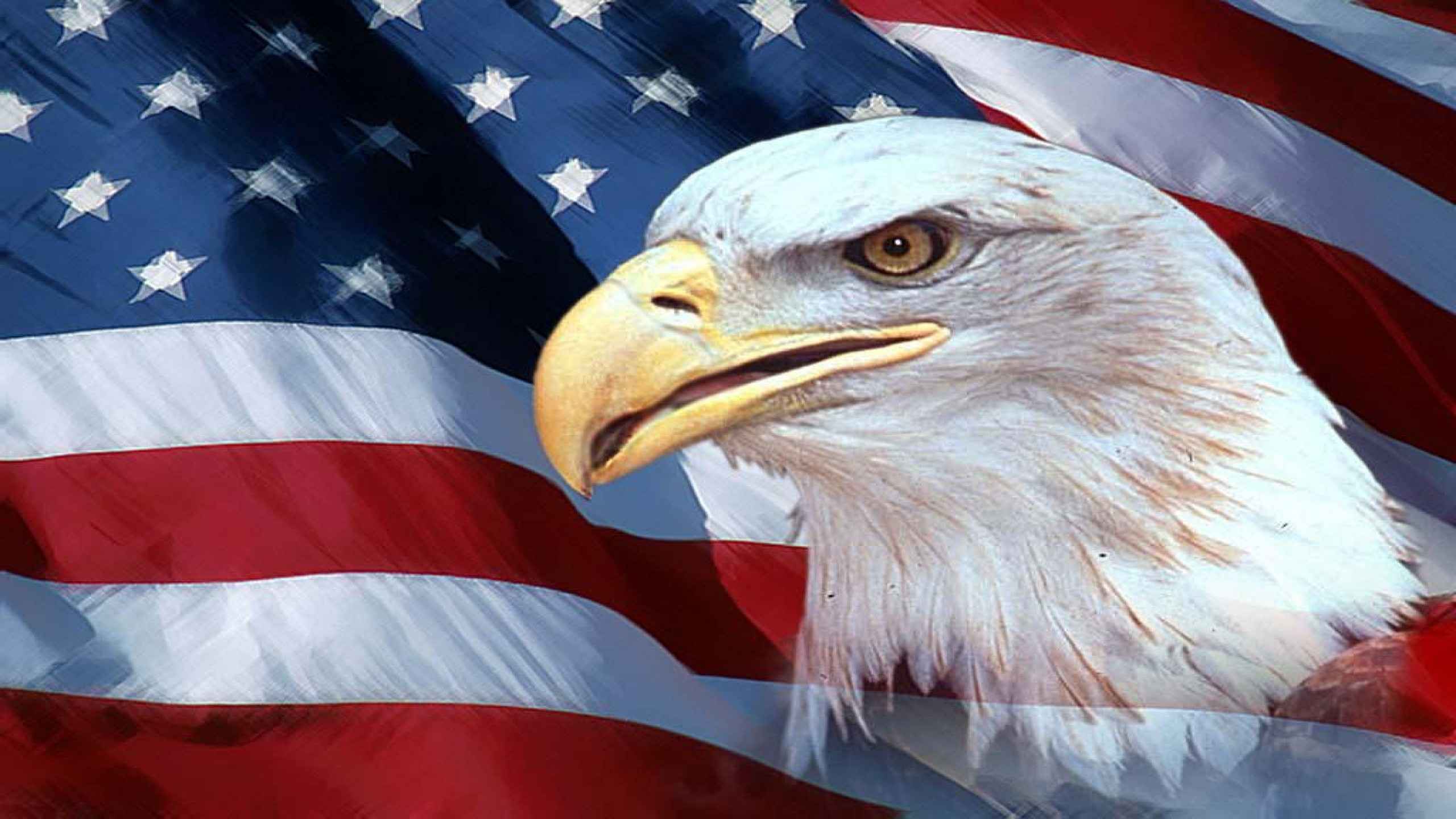 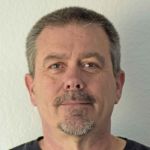 (STUDY FINDS) – While nations argue over how intelligent it is to legalize marijuana, a new study finds the drug may literally be impacting the intelligence of young users. Researchers from the Royal College of Surgeons in Ireland (RCSI) say frequent use of cannabis during adolescence can lead to having a lower IQ as an adult. Researchers have discovered that regular pot smokers suffer a decline of two IQ points over time compared to those who did not use cannabis as an adolescent. Further analysis revealed verbal IQ, which refers to understanding concepts, abstract reasoning, and working memory, declines by three points. While that may not sound significant, study authors say even minimal incidental contact with marijuana can result in morphological brain volume changes. An analysis of MRI studies discovered those who smoked weed showed evidence of reduced grey matter in the brain. 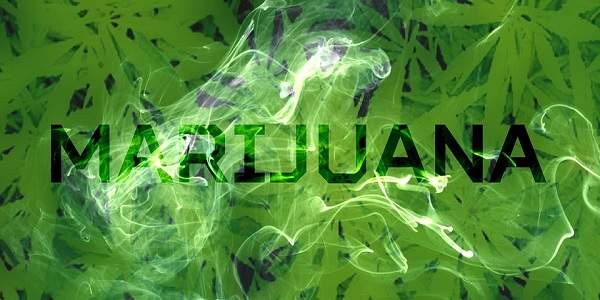 Teens who use cannabis show decline in intelligence later on

(STUDY FINDS) – While nations argue over how intelligent it is to legalize marijuana, a new study finds the drug may literally be impacting the intelligence of young users. Researchers from the Royal College of Surgeons in Ireland (RCSI) say frequent
Please log in to like, share and comment! 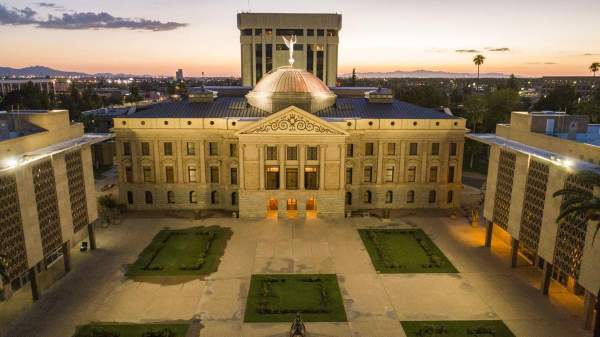 One Hour After Biden is Sworn In, Arizona Senate President Releases Evidence of Voter Fraud

You can't make up this level of corruption anymore America, literally one hour after Joe Biden is worn in as the 46th President of the United States, Arizona has released evidence from their state Senate on voter fraud. Now the Senate President
Please log in to like, share and comment! 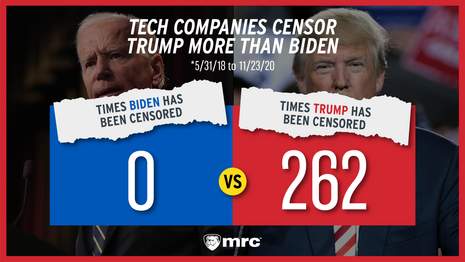 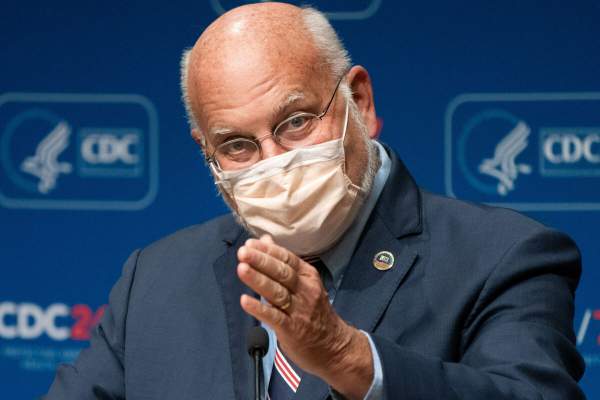 CDC Director: Schools Among ‘Safest Places’ Kids Can Be, Closing Schools An ‘Emotional Response’ Not Backed By Data | The Daily Wire 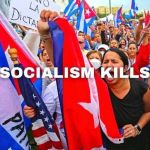 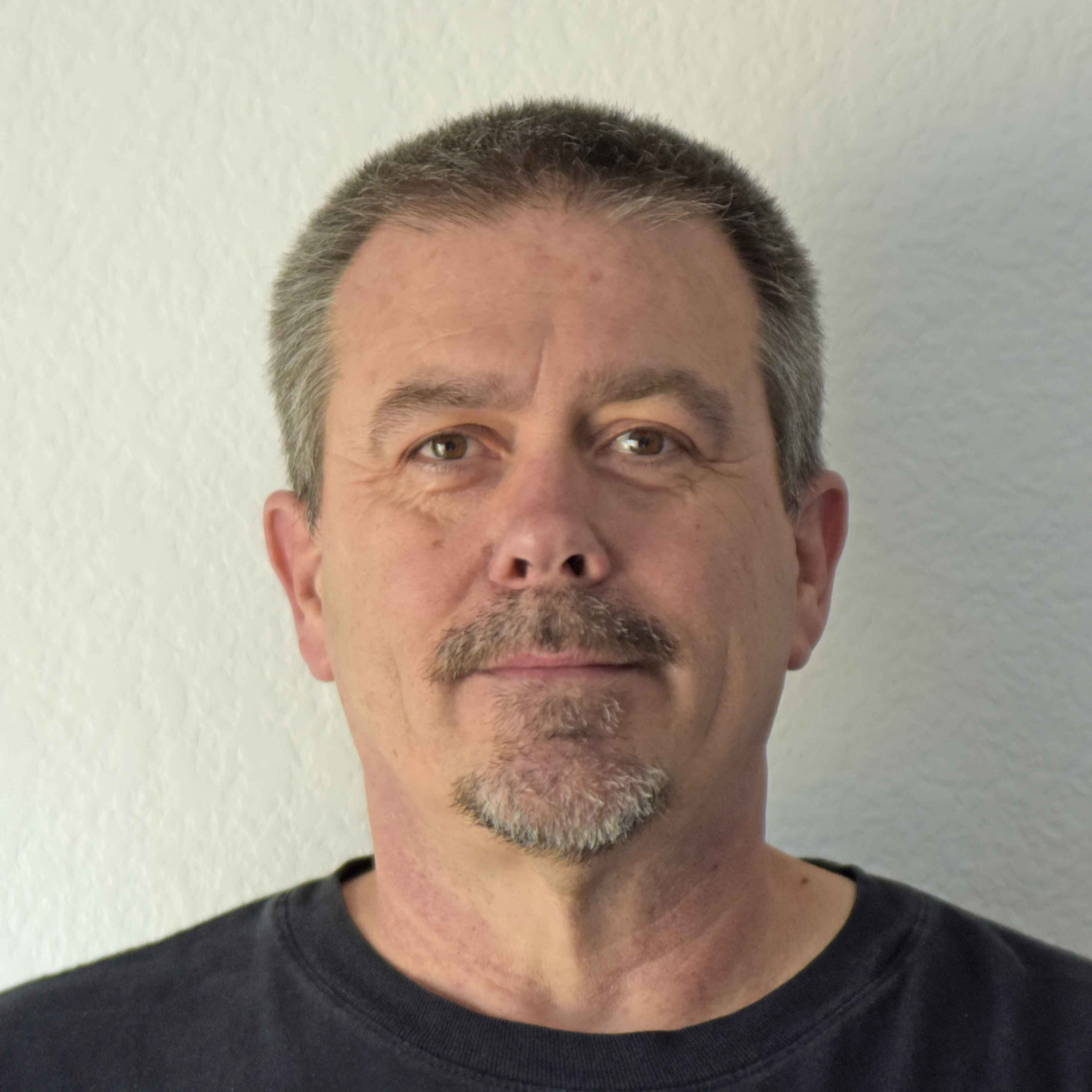