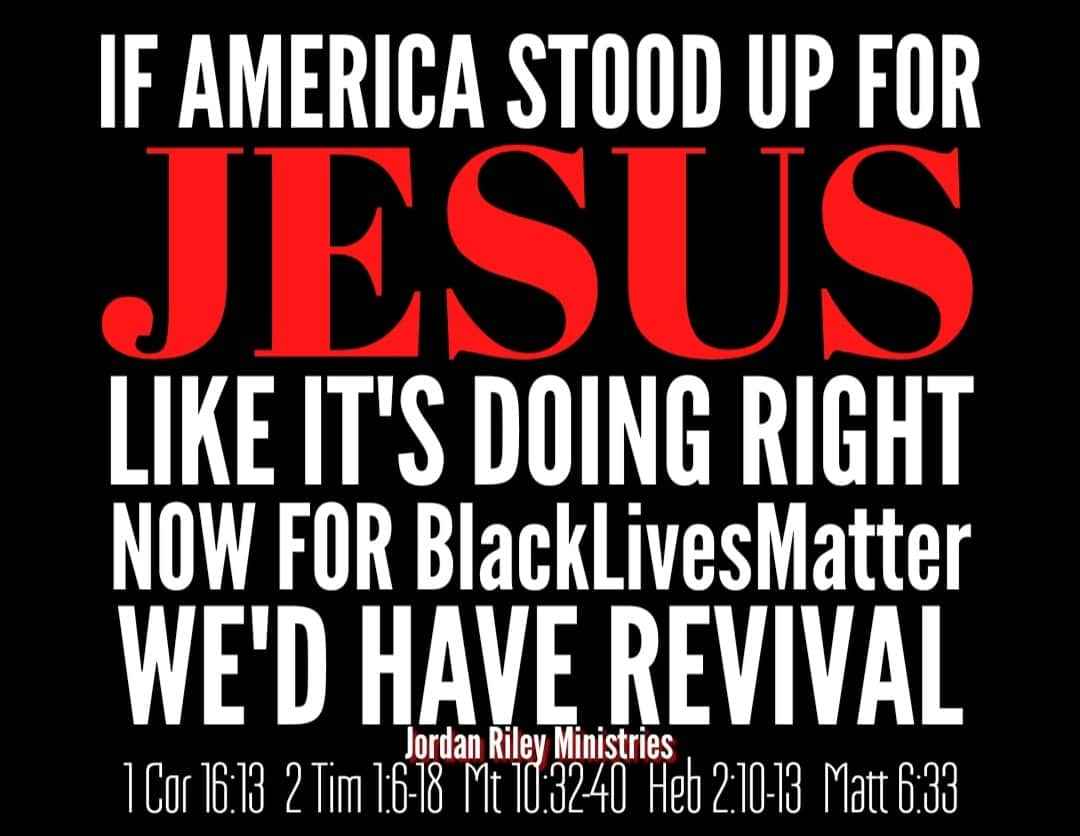 Joe Biden’s spending agenda reads like a far-left Christmas wish list: Government-run healthcare; the Green New Deal; “free” college; and many more. How will he pay for all these pipe dreams? Tax increases! (As if it weren’t obvious.)

The Wall Street Journal broke down what those tax increases will look like and how they will impact your wallet. https://www.wsj.com/articles/r....ead-joe-bidens-lips-

The bottom line: Biden is proposing at least $3 trillion in tax increases over 10 years.

→ The top marginal rate for individual income will rise from 37% to 39.6%, and Biden will reinstate the deduction for state and local taxes that favors residents in big, high-tax cities like San Francisco and New York City. (Funny that these big-city mayors are begging residents who fled during the pandemic to return. Could it possibly be that high taxes chase residents away?)

→ Tax capital gains at the individual income rate of 39.6% for people earning more than $1 million—a drastic increase from the current rate of 23.8%.

Wishing a very happy birthday to my amazing, stupendous and wonderful husband. I never dreamed our lives together would take us where we've been but I've watched God bless us and you over and over again! My nightly prayer is for your strength and health and long life. I love you so much and cannot imagine life without you! HAPPIEST OF BIRTHDAYS TO YOU Jim! 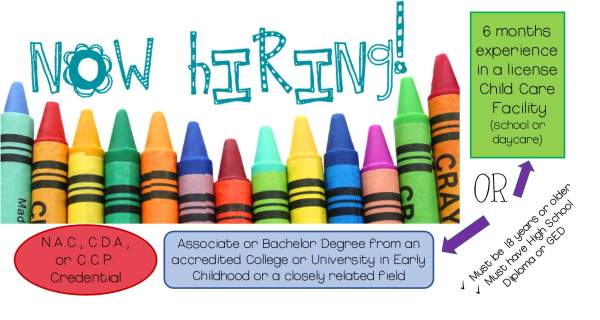 Friend,
I wanted to take a moment to say, Thank You!
Thank you for all your hard work and support over these last months. Every phone called, door knocked and voter registered made an impact and has gotten us one step closer to our goal. This campaign would not be possible without conservative, freedom-loving patriots like you.
I appreciate Daniel McCarthy's love for our country and his willingness to make the sacrifices it takes to run for office. To everyone who supported him: We need you in this fight. We must be united and focused as we take on the Left this November.
Conservatives voted in RECORD NUMBERS in this primary, further proving what I already knew - Arizona Republicans are united, motivated, and ready to win in November.
This is the most consequential election of our lifetime. We are at a tipping point in the fight for our nation and our freedoms.
The most radical elements of the Left have reshaped the Democratic Party into something unrecognizable. They want to de-fund the police, allow the government to take over our health care, and cede America’s global leadership to China—a country that for too long was given a free pass to steal our data and resources, and lied to the world about a virus that has ravaged our country.
My opponent is spending millions of dollars trying to convince Arizonans that he would be an independent voice. But here are the facts:
Mark Kelly is beholden to China. He personally secured a multi-million-dollar investment from a Chinese company with direct ties to the Chinese government. He was a front-man for a Chinese pyramid scheme and flew the Chinese flag on his motorcycle. I only fly the American flag!Mark Kelly got rich by taking millions of Arizonans’ hard-earned tax dollars to start his company. They promised to hire hundreds of Arizonans, but they never lived up to that promise—and laid off workers instead.Mark Kelly claims to be a moderate, but he said he’d support Bernie Sanders!
Arizonans deserve better than the radical liberal agenda the Democrats are proposing. YOU deserve better.
Go talk to your friends, neighbors, and family members and tell them what is at stake in this election. Volunteer. Donate. Fight—for our freedoms and our future.
It’s going to take all of us.
In Service,
Senator Martha McSally
McSally for Senate, Inc.
5080 North 40th St, Ste 265
Phoenix, AZ 85018

Director of Strategic Communications, Marc Lotter
BIDEN'S VP PICK
"Well it doesn't really matter who or when they announce their pick. It's going to be a loser in their party because the liberals are going to think that the pick is not radical enough and the radicals are going to think the pick is also not radical enough."
POLLS
"They're not worth the paper they're printed on because first and foremost, we don't elect our presidents nationally. It's 50 state elections plus DC. And so that's how you run these races. And as Jason pointed out yesterday, we're ahead or right where we need to be in all of the states that will get the President to 270, which is that winning number, and I'll trust our data and analytics over the people who got it wrong in 2016 and continually get it wrong in 2020."
PRESIDENTIAL DEBATE
"Well the headline should read, 'Even Clinton Campaign Thinks Joe Biden Can't Handle President Trump.' I mean that's what this is. They understand that Joe Biden is such a hallow shell, a Trojan horse, and a puppet for the radical left. He really doesn't have any thoughts on his own that aren't on a teleprompter. That he can't go for 90 minutes plus 3 times with President Donald Trump. And I'll let them think that. But the American people aren't going to settle for that. They're not going to elect a President who cowers in the basement and hides." 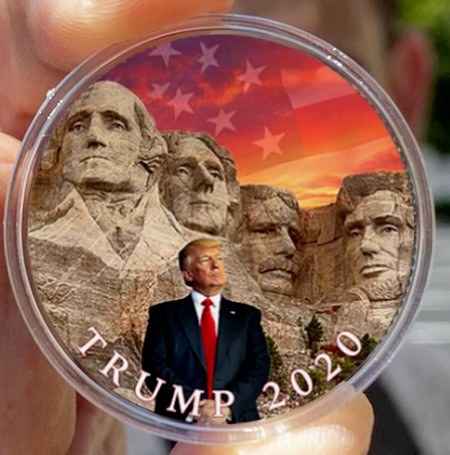