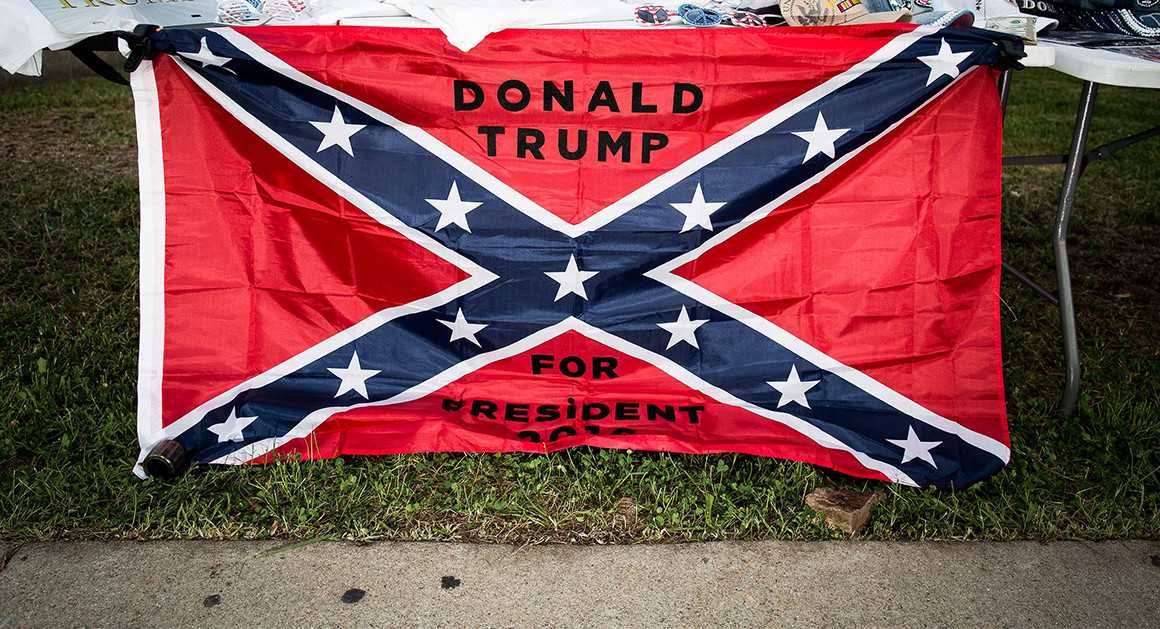 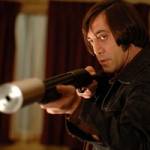 " .... His two victims are still cared for pastoral care. But the defendant does not seem to be particularly interested in this: with a closed, almost grumpy face he follows what the interpreter translates for him. "He attacked me" is all he says about the deed he is charged with and with regard to one of the two victims. Since Monday of last week is the 36-year-old Somali in Freiburg in court. He is accused of stabbing two firefighters at the Schlossgrabenhock in Ehrenkirchen-Kirchhofen at the end of May, because at around 5 o'clock in the morning he had nothing to drink at the long-closed festival.

At first, the process was difficult: Richter Andreas Leipold was late because the procedure was scheduled earlier in the morning than he is used to. Later that morning, the judge almost forgot a witness in the corridor outside the courtroom. And he had to stop the interrogation of the wife of the accused, since the 29-year-old is not good enough German, to testify reasonably. The court had failed to order an interpreter for her. The woman will now testify on November 18, when the process continues.

Wife confirms the act in the first statement

Since she is not married civil, but only ecclesiastically with the defendant, the woman has no certificate of refusal. If she does not need it either, she readily said on Monday that she had seen exactly how her husband ("He was very angry!" Committed the crime. The defendant lives after a ten-year odyssey across Europe since 2017 in Germany, his asylum application was rejected.

The stab wounds, which would have meant almost death for one of the two victims, had been preceded on the night of May 25 by a dispute between the defendant and his subsequent victims: the drunken man had appeared on the squat in the fire brigade tent and wanted to go there continue drinking. When he was rejected by the night watch, it came to "a rip-off," the prosecution. The 36-year-old defendant, who hardly speaks German and has not learned a trade, then went into his wife's apartment and armed himself with a kitchen knife with 26.5-centimeter-long blade. ...... " 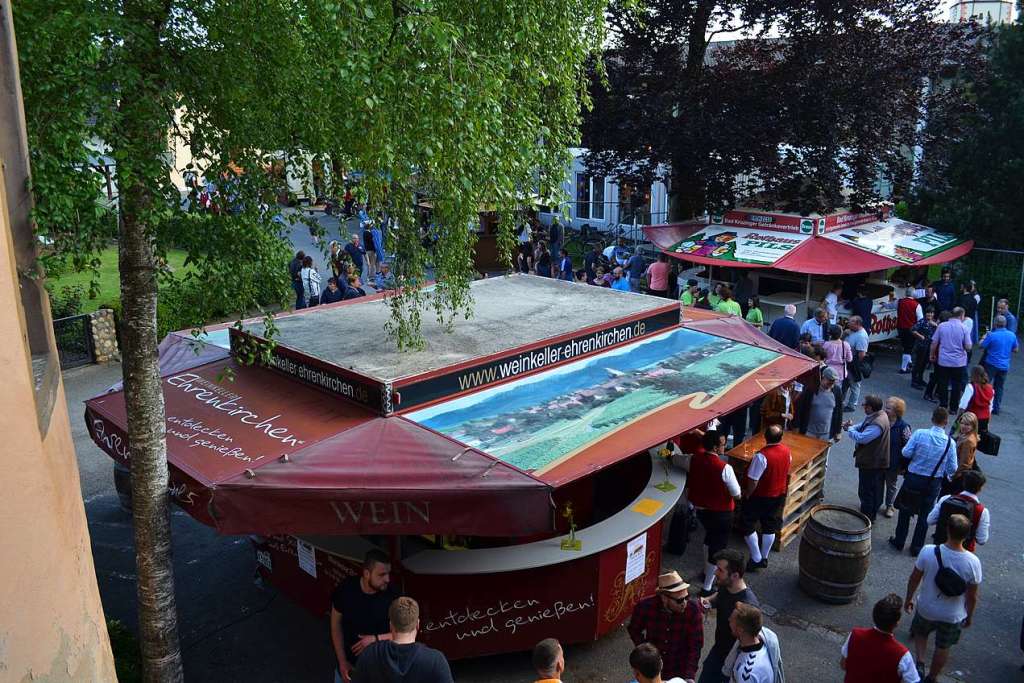 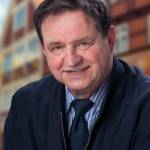 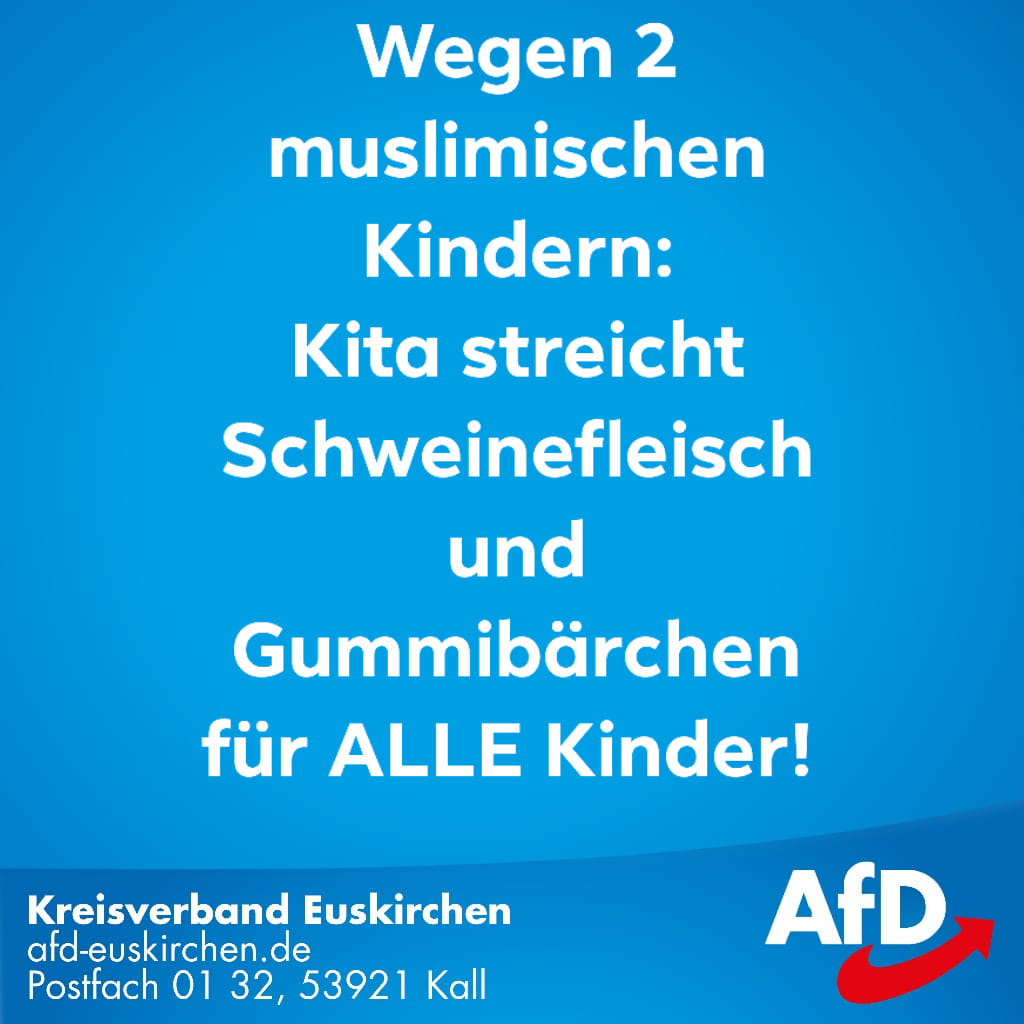 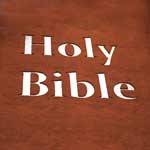 Look around at everything God made. Waterfalls, sunsets, stars, giraffes and your body. God is amazing! #jesussaves 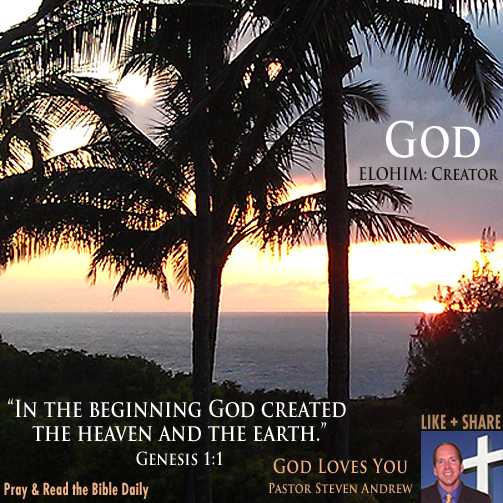 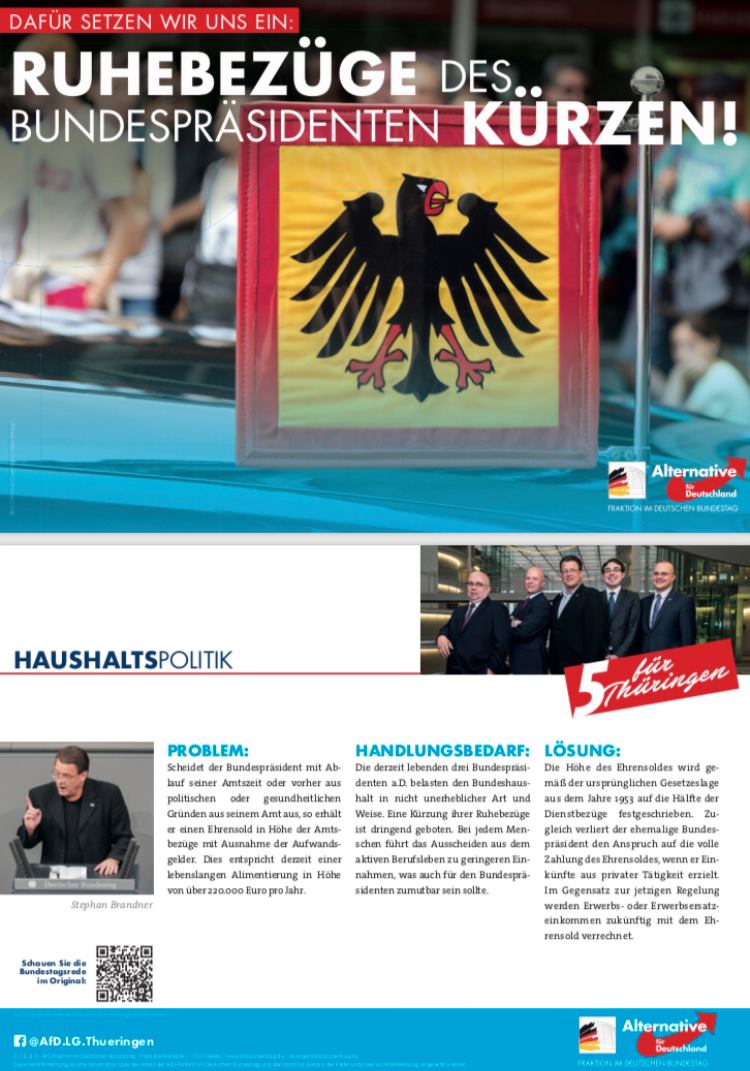 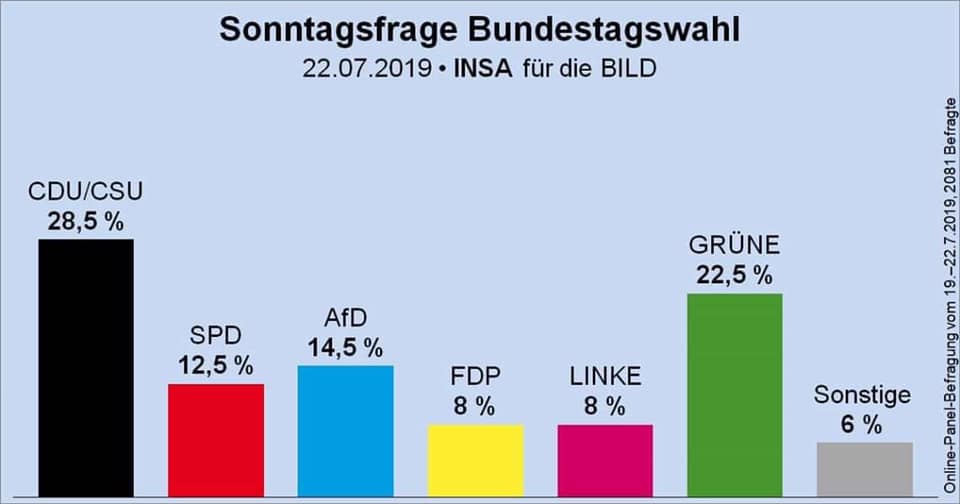 You have poked EquiLibrium 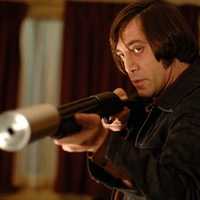