The Hebrew word for faith is emunah which means “support.” This is perfect because faith is like “the Lord’s support” to us because he is working in every situation for his glory. Regardless of what we think, He always knows best, and there are many times we have to see by faith and not our own eyes

Believe in yourself! Have faith in your abilities! Without a humble but reasonable confidence in your own powers you cannot be successful or happy.

The Lord’s Prayer (Matthew 6:9-13) is Christ’s response. It is a beautiful prayer and one that every Christian should hide in their heart — I just challenged my granddaughter to memorize it. But elegant as the words are, I do not believe Jesus intended it to become another ritualistic prayer. Rather, it was to be an example of how to pray. 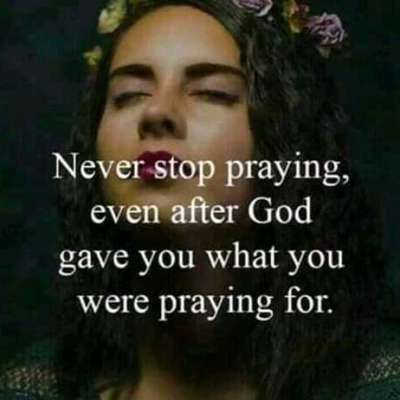 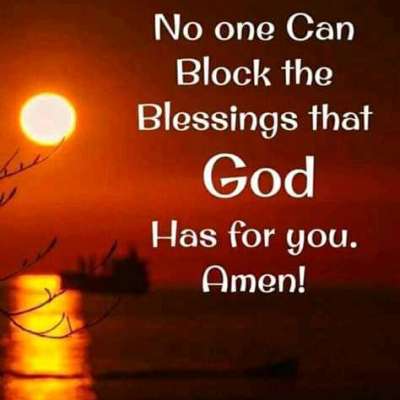 14 What does it profit, my brethren, if someone says he has faith but does not have works? Can faith save him? 15 If a brother or sister is naked and destitute of daily food, 16 and one of you says to them, “Depart in peace, be warmed and filled,” but you do not give them the things which are needed for the body, what does it profit? 17 Thus also faith by itself, if it does not have works, is dead.

18 But someone will say, “You have faith, and I have works.” Show me your faith without [a]your works, and I will show you my faith by [b]my works. 19 You believe that there is one God. You do well. Even the demons believe—and tremble! 20 But do you want to know, O foolish man, that faith without works is [c]dead? 21 Was not Abraham our father justified by works when he offered Isaac his son on the altar? 22 Do you see that faith was working together with his works, and by works faith was made [d]perfect? 23 And the Scripture was fulfilled which says, “Abraham believed God, and it was [e]accounted to him for righteousness.” And he was called the friend of God. 24 You see then that a man is justified by works, and not by faith only 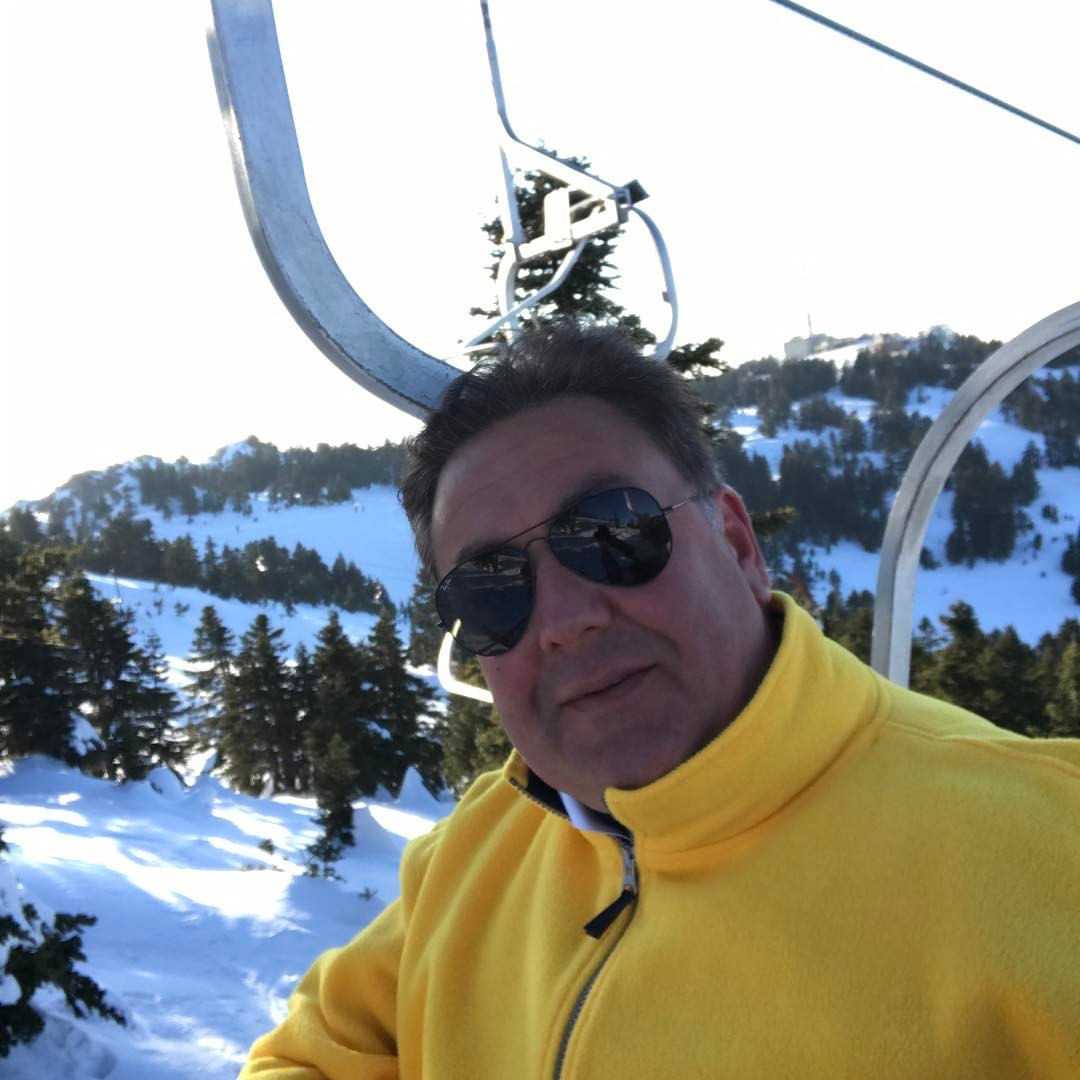