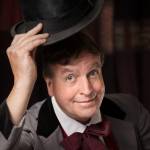 Here's What Your Competitors Are MISSING!

April, 2021 * Volume I, Number 4Dear Fighting Reader,Are you sick of opening your email, only to find the latest edition of Word PLAY isn’t there yet? Well, today’s your lucky day.Also, are you sick of the haughty way your competitors are always talk
Please log in to like, share and comment!

Who do you suppose is really running the U.S. government these days?

It ain't Sleepy Joe. If you look up "figurehead" in the dictionary, you see a faceless avatar labeled with his name.

I think there's a "central committee" in charge now, just like they (and I mean THEY) had Back In The USSR (sorry, Beatles).

Probably an inner committee of "Ministers," and then an outer commitee of "Deputy Ministers."

All we can do is guess, but my guesses for Inner Central Committee are these:
George Soros
Barack Obama
Bernie Sanders (maybe - he's actually elected, so maybe not)
Jeff Bezos and probably 3-4 other tech/media people
Xi Jinping and probably a couple other Chicoms
Vlad Putin and probably a couple other Russkis
The entire "Squad" (though they're also elected, so maybe not)
Maybe Tony Fallacy, though he's more of a mouthpiece
Lex Luthor, Bane, and maybe the Joker (well, they're all jokers)
(And the joke's on US)

Everybody else you'd imagine for this Committee are probably on the larger Outer Committee, or Politburo, or whatever they call themselves. They'd include Kommie Harris, Michele Obama, Chuck U. Shumer, Crazy Nancy, Gretchen Widmer, Anyone Named Cuomo, Gavin Nuisance, Hillary, Bill, Chelsea, blah blah blah.

What are your guesses?

I'm guessing President Select Sleepyhead isn't anywhere on these lists at all.

My brother in law was literally 82nd Airborne Ranger, I believe around end of 1960-70. John Leppelman.....a real badass jerk! But personable, too.

I said this throughout last year... the Left crumbled their main centers of indoctrination - Hollywood, public education, big cities, and more - just to "get" Donald Trump. Clearly, they're no longer worried about elections. Now that they have unverified "mail in" ballots forever (or soon will have), all they have to do is print up pre-voted ballots and "count" them for show. Soon this will evolve past paper and they'll simply count phantom votes electronically. After that, who needs elections at all? 98% (or more) of the vote will always go to The Party... just like it did in the Soviet Union. And does in China today. 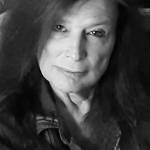 Thank you for the friend request, Michael.

My primary business is writing persuasive copy to help promote my clients' businesses... I specialize in lightly HUME-orous eNewsletters which get superior open and click-through rates. https://firewordsmedia.com/

I'm also in "The Christmas Business," as author of "The 95th Christmas" and songwriter/recording artist for "The Christmas In Me," both available where fine books and independent music are sold online.

I served as division newspaper editor for The 82nd Airborne Division, 1979-1982, and I'm an Honor Graduate of the Department of Defense Information School. 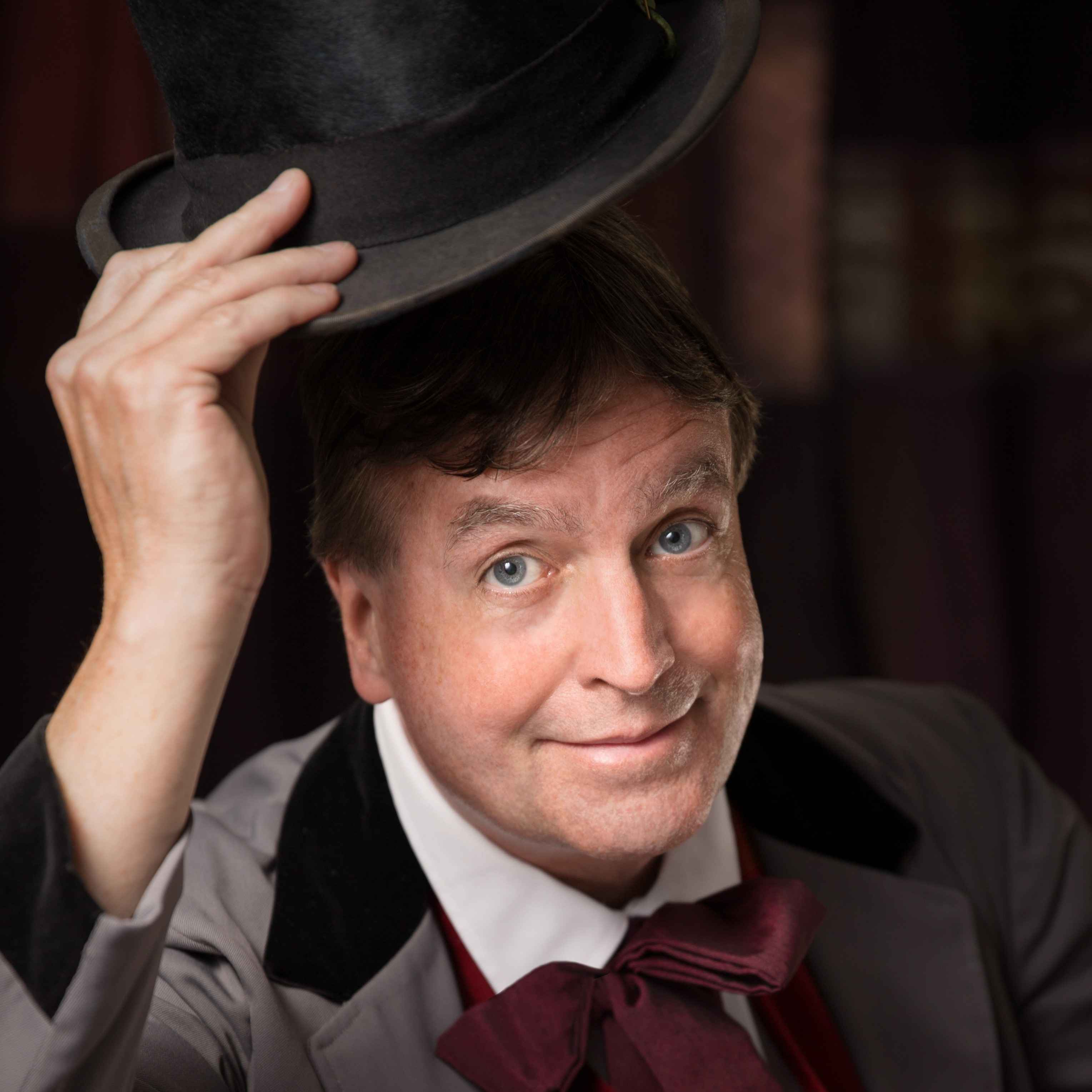