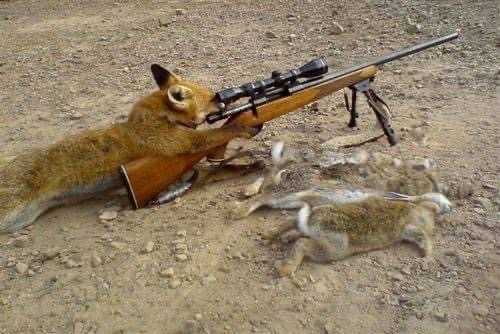 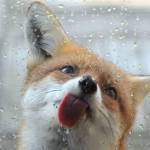 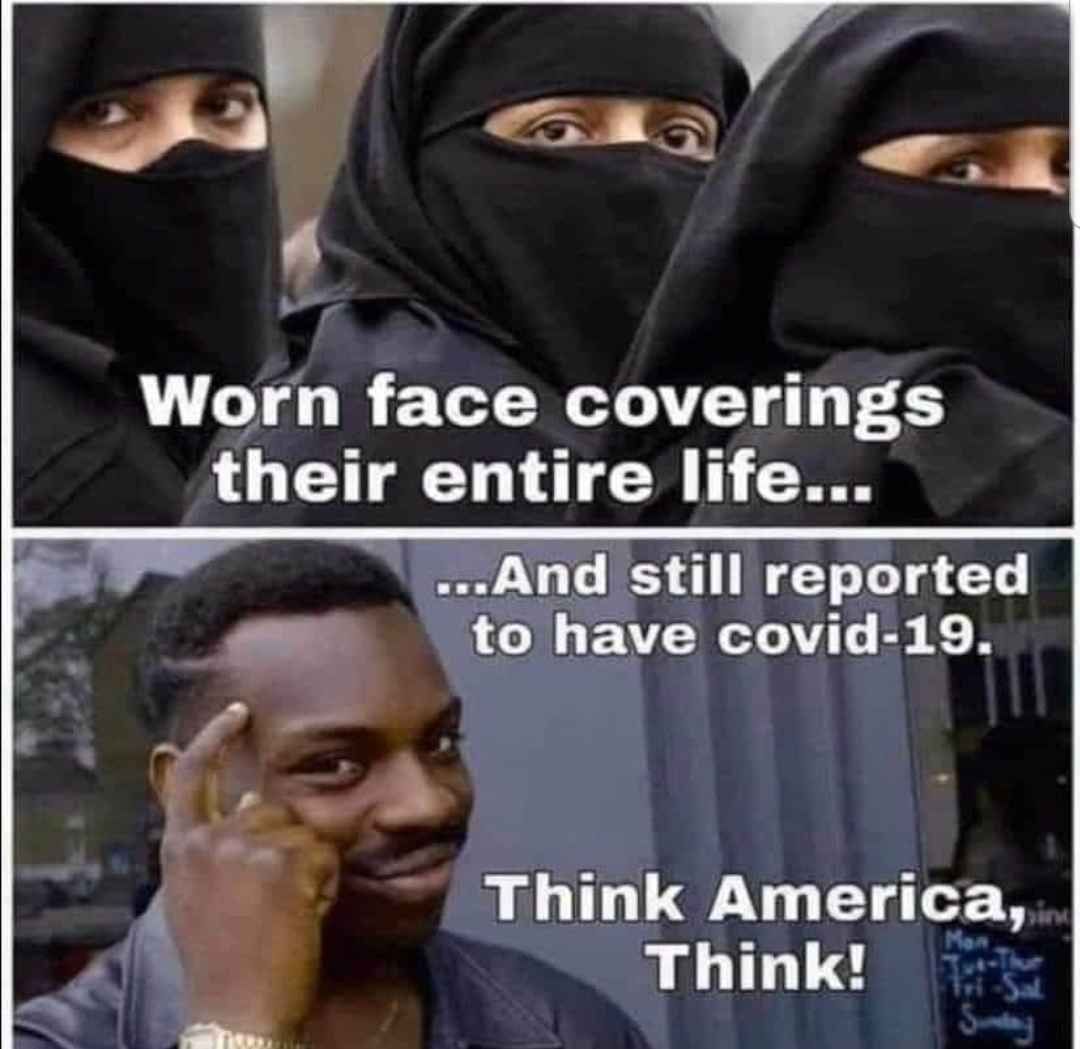 Answer: He was just obeying the Socialists/Communists.
He was after all a chicken. 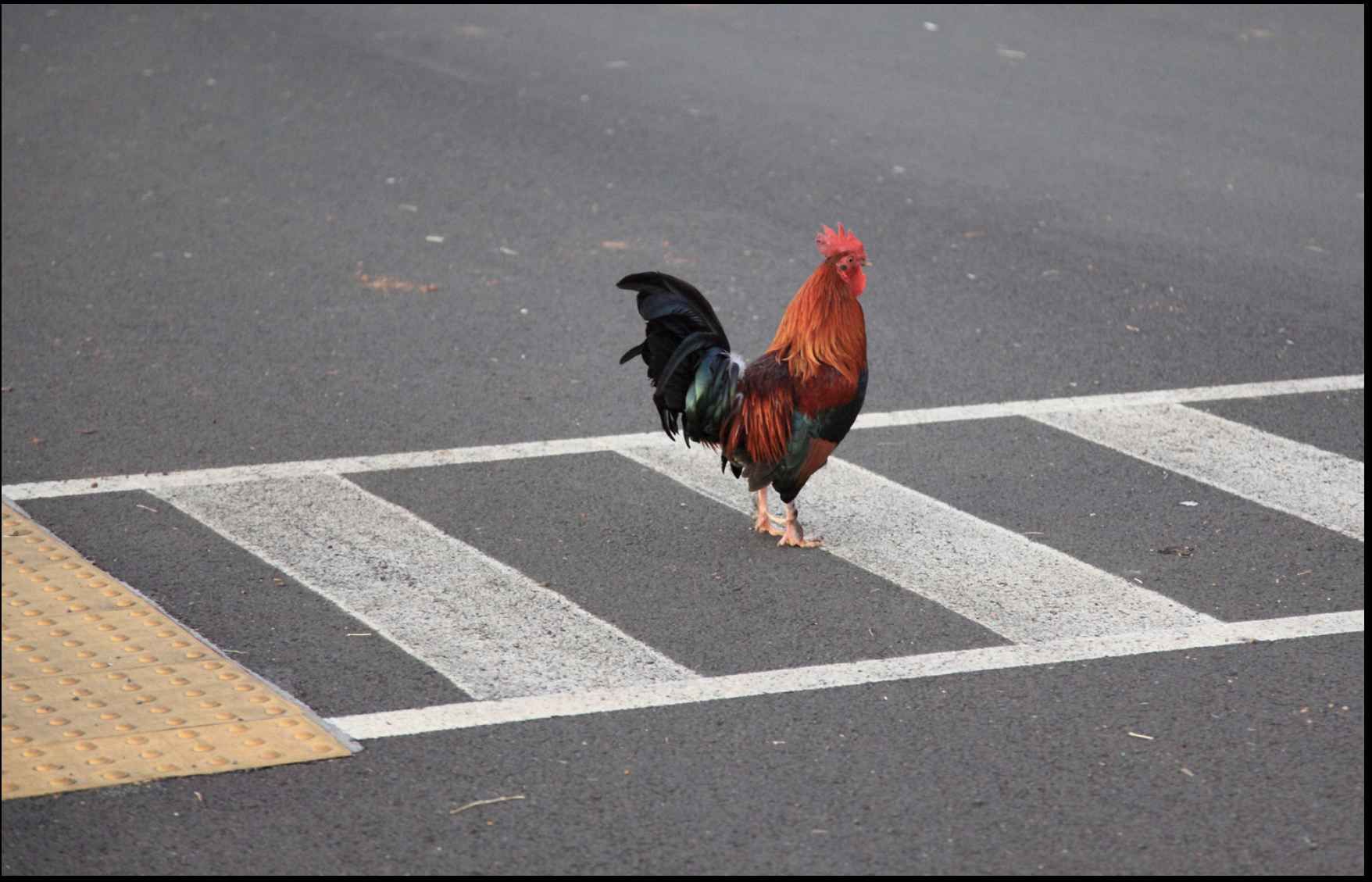 The great problem of the idea of being woke is that it is built on a presupposition that does not like to be challenged or even questioned. It presumes that racism in America is systemic and institutional in the sense that the whole society is built upon and organized around principles and practices that discriminate against black people. The only way to be considered woke is to accept that as a fact. To question or challenge that assumption is to be culturally blind at best and at worst, to be a racist.

One of the many things I love about the Bible is that it reveals reality to us and always calls us to face realities honestly. This goes for both seen and unseen realities. The Bible clearly reveals that God created this world and everything in it to be good and upright. It also reveals that sin has come and corrupted everything. Because of sin, nothing is the way that it is supposed to be or the way that God created it to be.

Sin separates us from God, turns us against one another and turns us in on ourselves. As a result, all of our relationships are corrupted and in need of restoration. This means that everything that sinful human beings touch becomes corrupted—including all human institutions and systems. As a result, people are often treated unjustly in this world.

That injustice is always the result of sin. It is not, however, always the result of racism. If the presuppositions of “wokeness” are uncritically accepted, then every injustice against a black person can be attributed to systemic racism. This will inevitably lead to wrong solutions being applied to real problems because some acts of injustice may have nothing to do with race at all. Furthermore, it will tend to create a cultural context where real racism gets downplayed or overlooked because unjustified accusations of racism are hurled about indiscriminately.

African-Americans are encouraged and even expected to be “woke” if they are going to understand racism for what it really is. But for a white person to be considered “woke” is taken by many as a badge of honor. It is a sign that despite his or her place of privilege he or she has come to see things from the perspective of those who have been or are being systematically oppressed.

The good news is that the Bible reveals to us reality about not only sin and injustice but also about God’s solution for both. The very reason that God sent His Son, Jesus, into the world is to redeem us from sin and to make all things new. The grace that we receive in Christ is sufficient for us to live full, productive lives in a world of sin and injustice. (Tom Ascol) 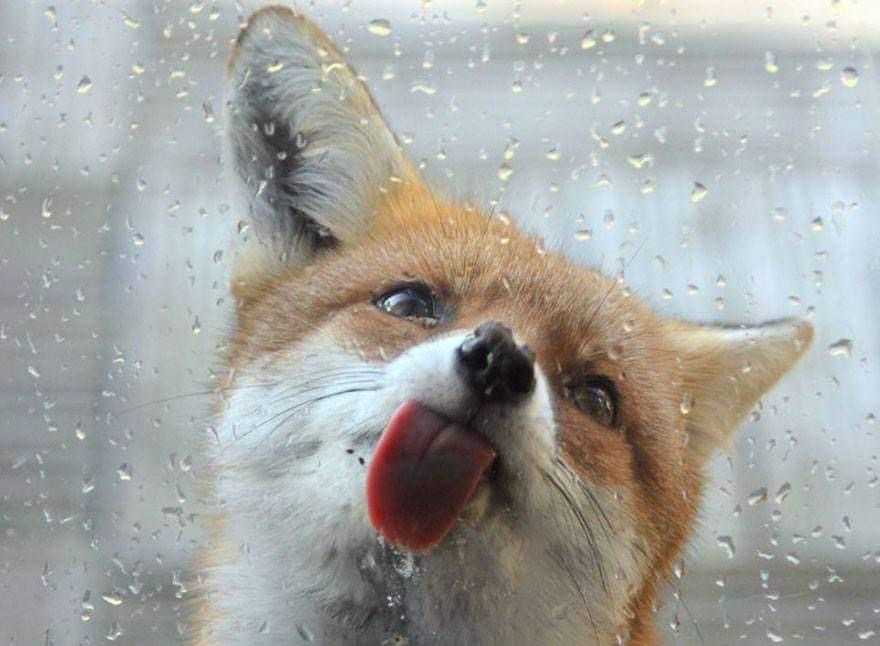