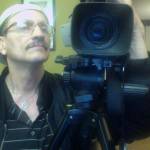 Uncovering the Myths About Christianity, Judaism

Like many in the world I was raised with the myth that Jesus was rejected by Jews and Christianity was a gentile religion. Christians and Jews both perpetuate the belief.

Two events awakened me to the truth. One happened in a Jerusalem restaurant in 1973 where I was eating with a friend who had made aliyah from Brooklyn. He said ” Christians are converts to Judaism”. He pointed out that Jesus/Yeshua in the New Testament never said he was starting a new religion.

The other event happened many years later when a Jewish scholar (My friend Rabbi Mort) , who had been raised in a prominent Philadelphia Orthodox Jewish asked me the question: “If the Jews rejected Yeshua, why did Jews follow him in large numbers and welcome him into Jerusalem on a donkey””

Last year I sat down with Rabbi Mort and he shared why he accepted Jesus/Yeshua as the Messiah. It began when he was challenged to compare Jewish and Christian Old Testaments.

Why do so many Christians support Israel? 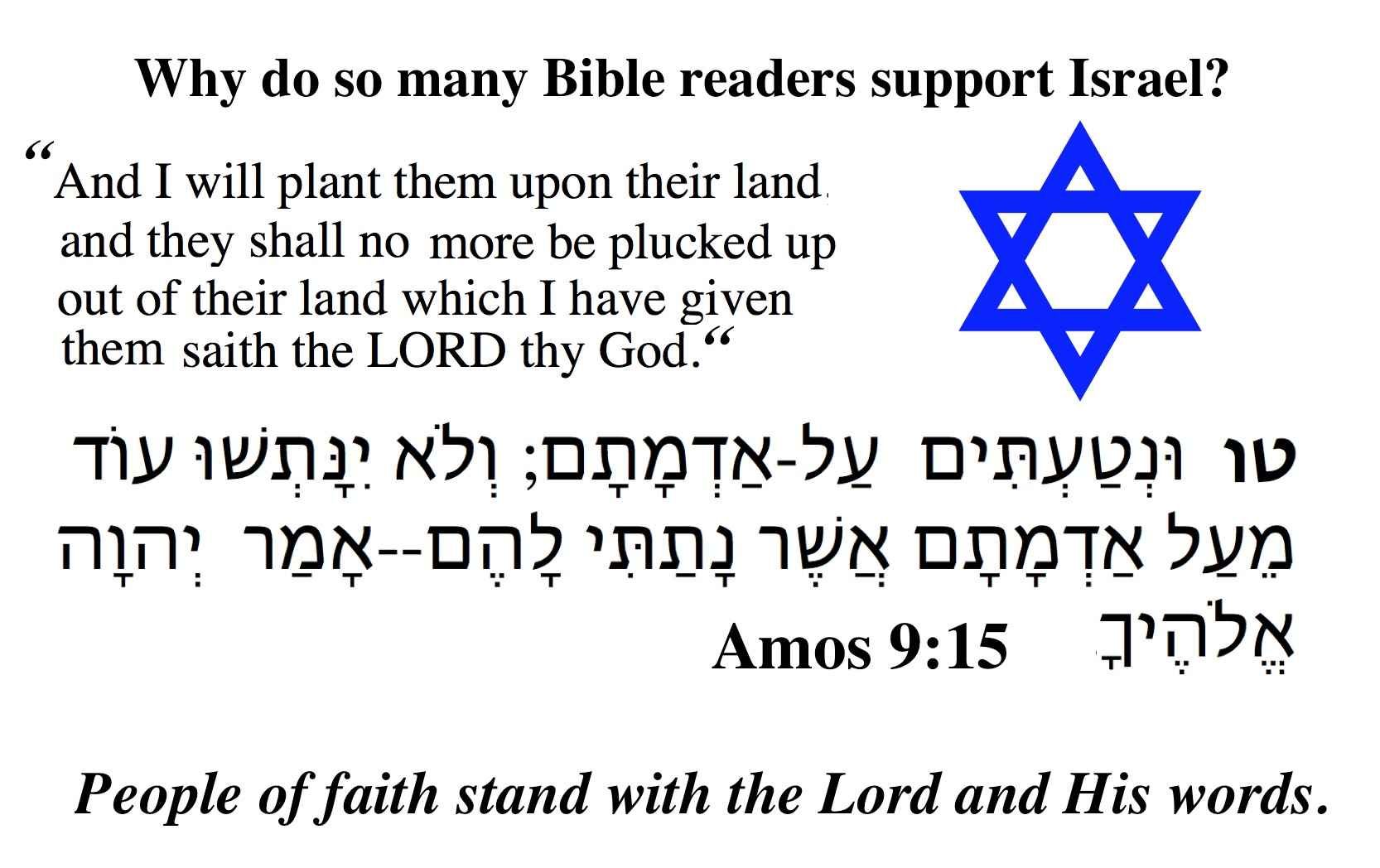 Breaking the News by Alex Marlow 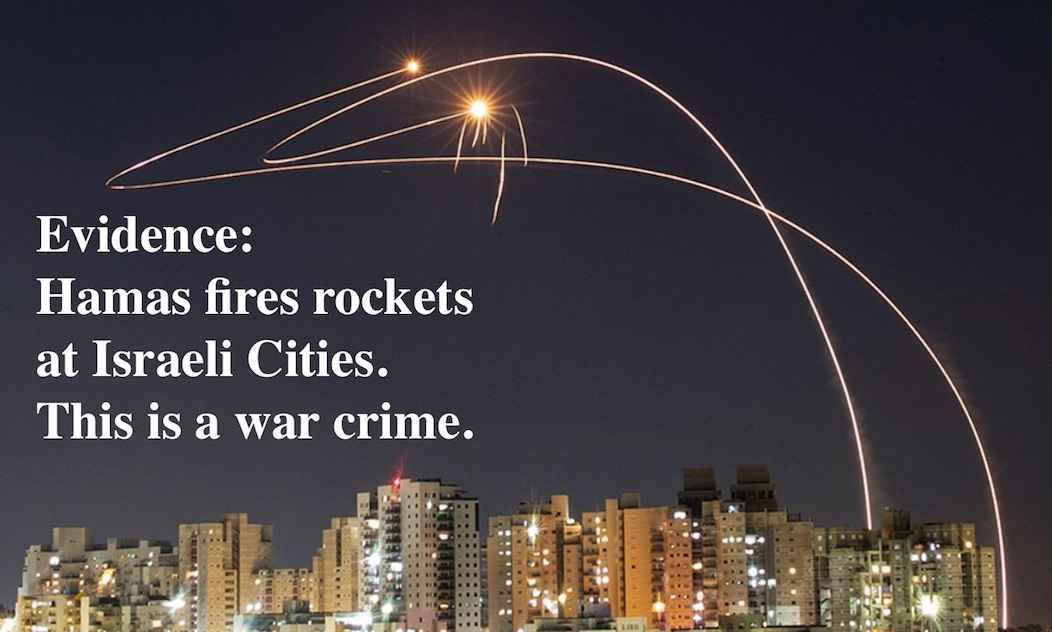 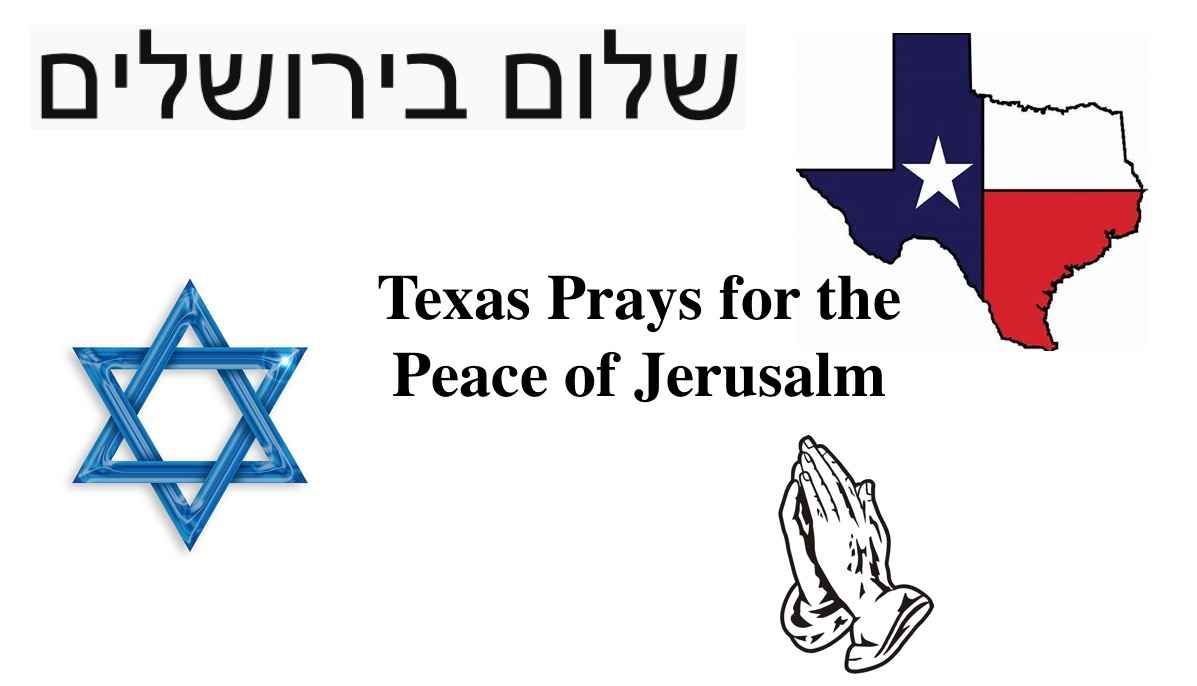 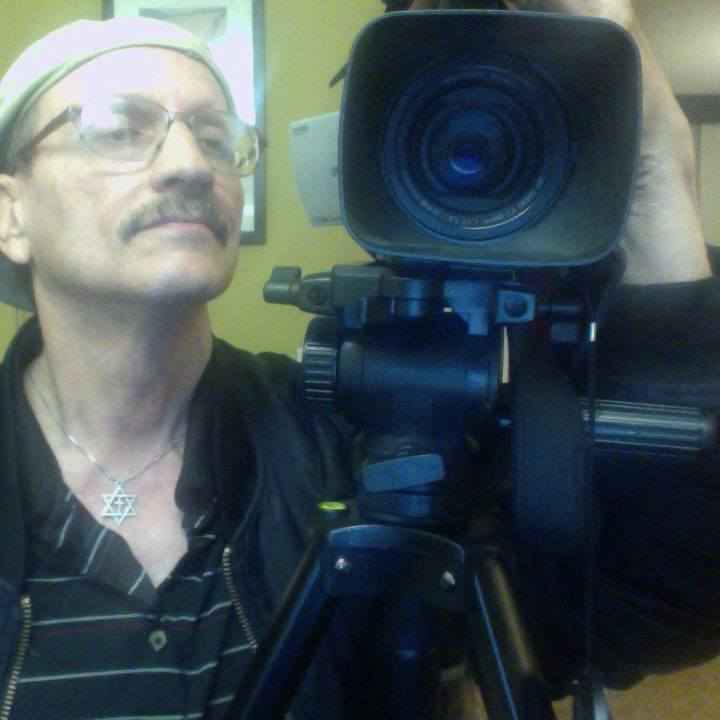