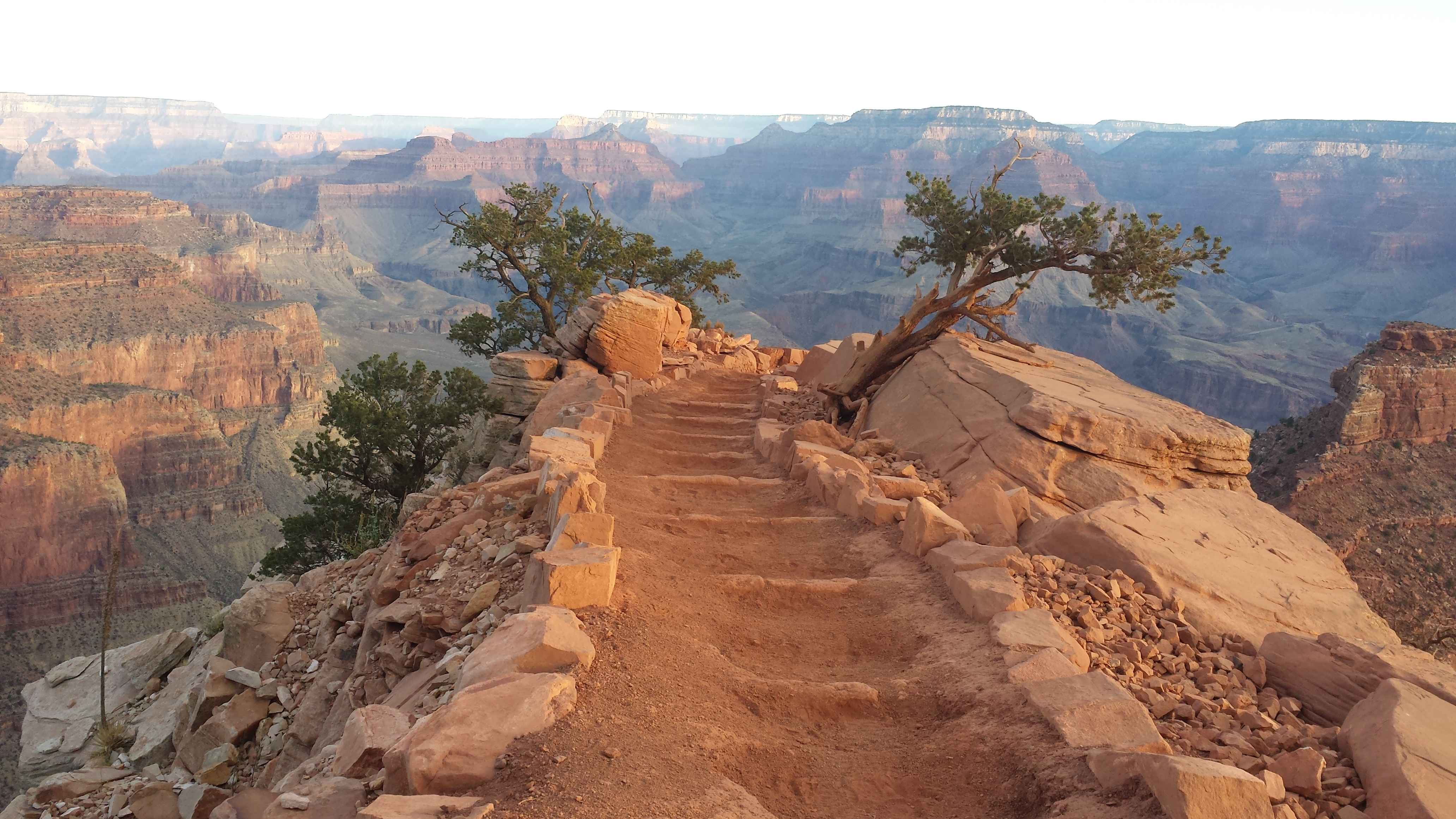 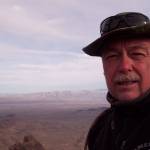 “Can a throne of destruction be allied with Me, one which devised mischief by decree?” Roe vs Wade

“They band themselves together against the life of the righteous and condemn the innocent to death.” (Psalm 94:2 (Chapter Nighty four, verse twenty)

Because you reject the voice and wisdom of the bible and will not submit yourselves to the words of Jesus Christ. Instead, you embrace the fables of men and call it science while ignoring the true evidence in God’s creation because you seek the leadership of selfish, foolish men who confirm your reasoning and approve of you sacrificing your children to the god of mammon. They devise mischief by decree, band themselves together against the life of the righteous, and condemn the innocent to death.
Because you do not value innocent life above your selfish covetousness and lust, you will find yourselves under the leadership of a wasting government. One which ignores you while sending your wealth abroad. They will open your borders to strangers and feed them with the produce of your labor while enslaving you to the doctrine of covetous theft.

WAKE UP FROM YOUR INSANITY O NATION

Eighty years after the creation of the United States, our county went through a great expiation for holding onto the sin of slavery as predicted by Thomas Jefferson and later by Civil War general formerly US Army Colonel Robert E. Lee.
This expiation through God’s Judgment was artfully explained in Abraham Lincoln’s 2nd inauguration speech.
Let’s end our 20th-century National Sin while we can and return to righteous practices.

“O Lord, God of vengeance, God of vengeance, shine forth!
Rise up, O Judge of the earth, render recompense to the proud. Ho Long shall the wicked, O Lord, how shall the wicked exult?
They pour forth words, they speak arrogantly; All who do wickedness vaunt themselves. They crush Your people, O Lord, and afflict Your heritage.
They slay the widow and the stranger and murder orphans.” (Psalm 94:1-6) 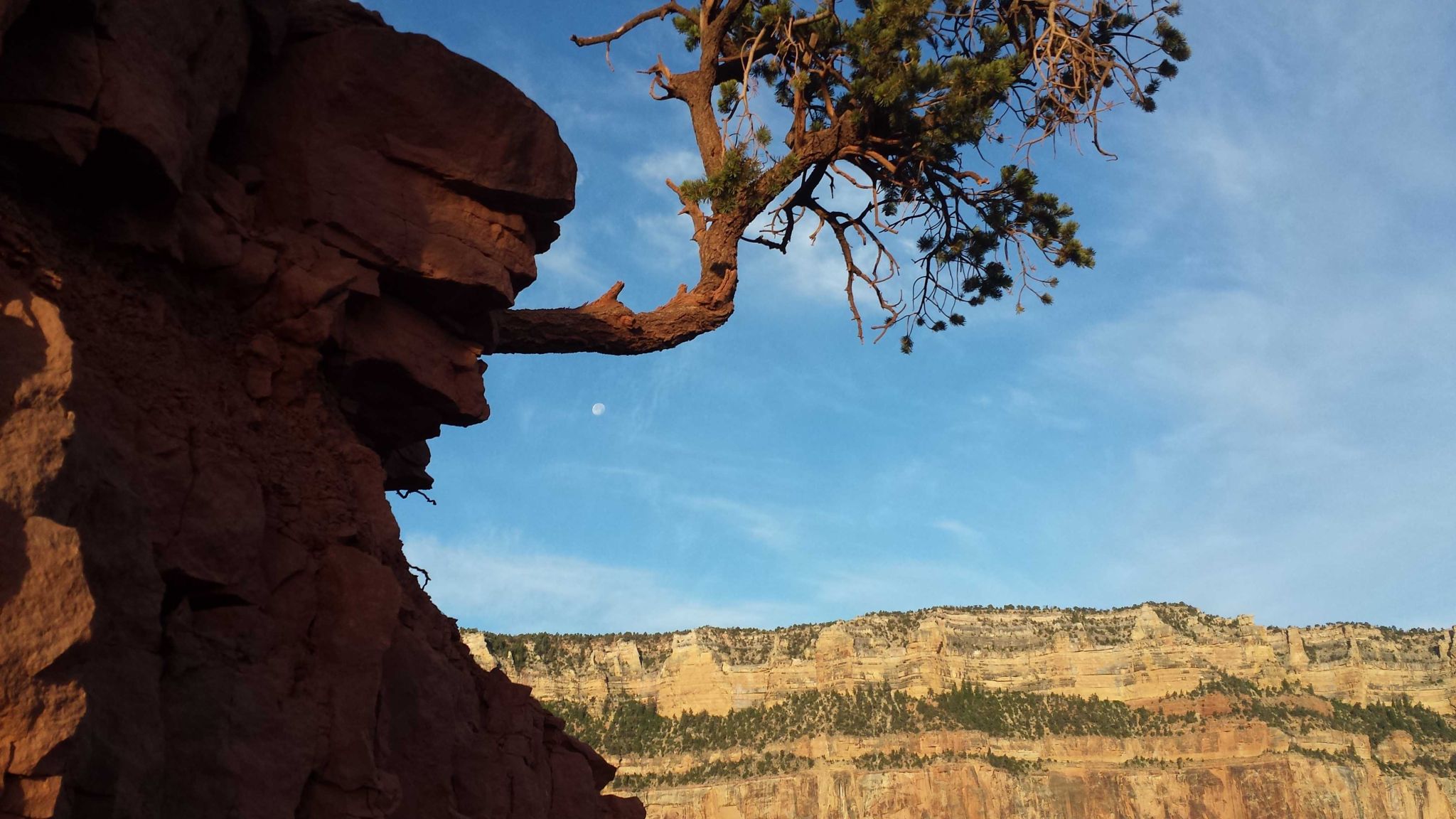 Taking a break to tell you about my book, while traveling through the Natchez Trace Parkway in Mississippi. This is one of the oldest roads in America which was used by Native Americans when they were the only ones here.

Correction about my comment on the USSR. The full name is actually Union of Soviet SOCIALIST Republics (USSR).

My neighbor is the Principal at a large high school, and he likes to remind me of how tough it is earning his Ph.D., to which I go along by being impressed. Last month, that same guy survived a bout with covid and told me that it would have been worse, but he had two vaccinations and a booster shot, which was why it was mild symptoms. Not, "I had two vaccinations and a booster - wore my mask at school and caught it anyway." This person is showing a classic case of Cognitive Dissonance from a high-ranking person in academia. He knows the truth somewhere on a subconscious level, but that doesn't fit the narrative in his world, so he assigns a different meaning to the evidence to avoid seeing it for what it is. Masks and vaccinations don't work (aka, money into big pharma's pockets).

Ever since Charles Darwin wrote his fictitious speculations about the origin of life and specifically humans in the mid 19th century, a brand new superstition has taken root in the world. Like those who have used Darwin’s work to exploit people’s desire for other people’s labor and wealth, this superstition uses the monster under the bed type of imagination to create fear. Fear is a powerful tool for exploitation by those seeking power over and wealth from the “masses.” Besides using fear, the “masses” are also easily manipulated by using their own greed, envy, and jealousy against them. Even though this has been a tried and true tool used by con-artist for centuries, the so-called Socialists and Marxists continue to use the same ploy to get people to surrender their natural rights, liberty, and their money to them. Marx's tenet in The Communist Manifesto was that "Communism abolishes eternal truths, it abolishes all religions, and all morality." In their founding document is a proclamation to abolish “all morality.” Telling the truth is a moral concept, something they are “abolishing,” so why not use the conman’s ploy to use people's covetousness, greed, and envy to deceive and manipulate them into giving up their life's work, children, and money to the state. An honest and objective look at 20th-century history teaches through observation that once they gain power, the killing starts, using fear to enslave the remainder of the “masses” to the state. One profound yet seemingly forgotten example is the 70 enslavement of the United Soviet Socialist Republic. However, 21st-century people are not looking at 20th-century history objectively and are falling for this con again for some incredible reason. But what about the “monster under the bed” superstition?

Here's what our Lord has to say about it;
"And you are not to fear what they fear or be in dread of it." Isaiah 8:12
"For God has not given us a spirit of fear, but of power and of love and of a sound mind."
2 Timothy 1:7 (Note: "sound mind." - is that a reference to critical thinking?)

Socialism is built on the sin of covetousness. Look up the ten commandments and see what it says about covetousness yourself. The whole idea of "redistribution of wealth" is a national embrace of covetousness.

Sherwood Steele, author of
"Lured Down the Garden Path" (on Amazon)

"Behold, I stand at the door and knock; if anyone hears My voice and opens the door, I will come in to him and dine with him, and he with Me." Revelation 3:20

Is he your King? You can have a coronation service in your heart right now. Jesus Christ is Lord! 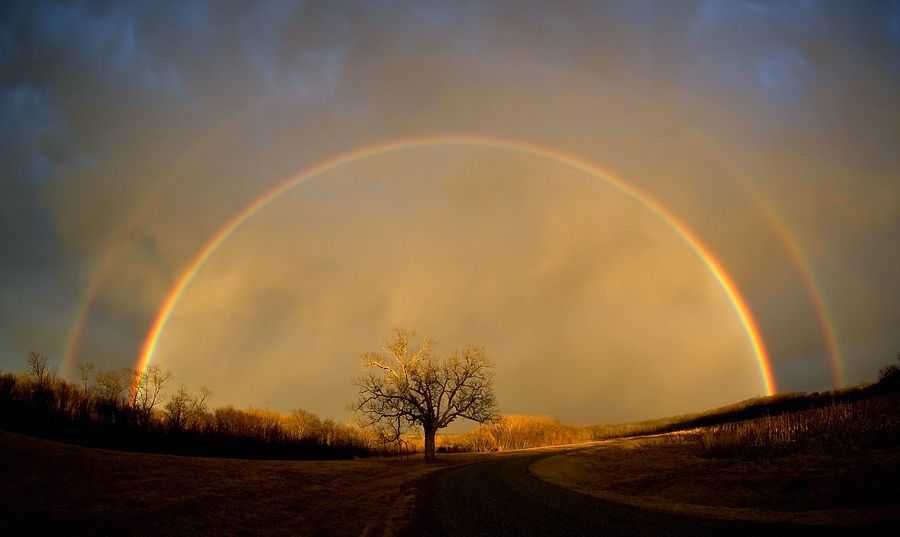 Author
"Lured Down the Garden Path" 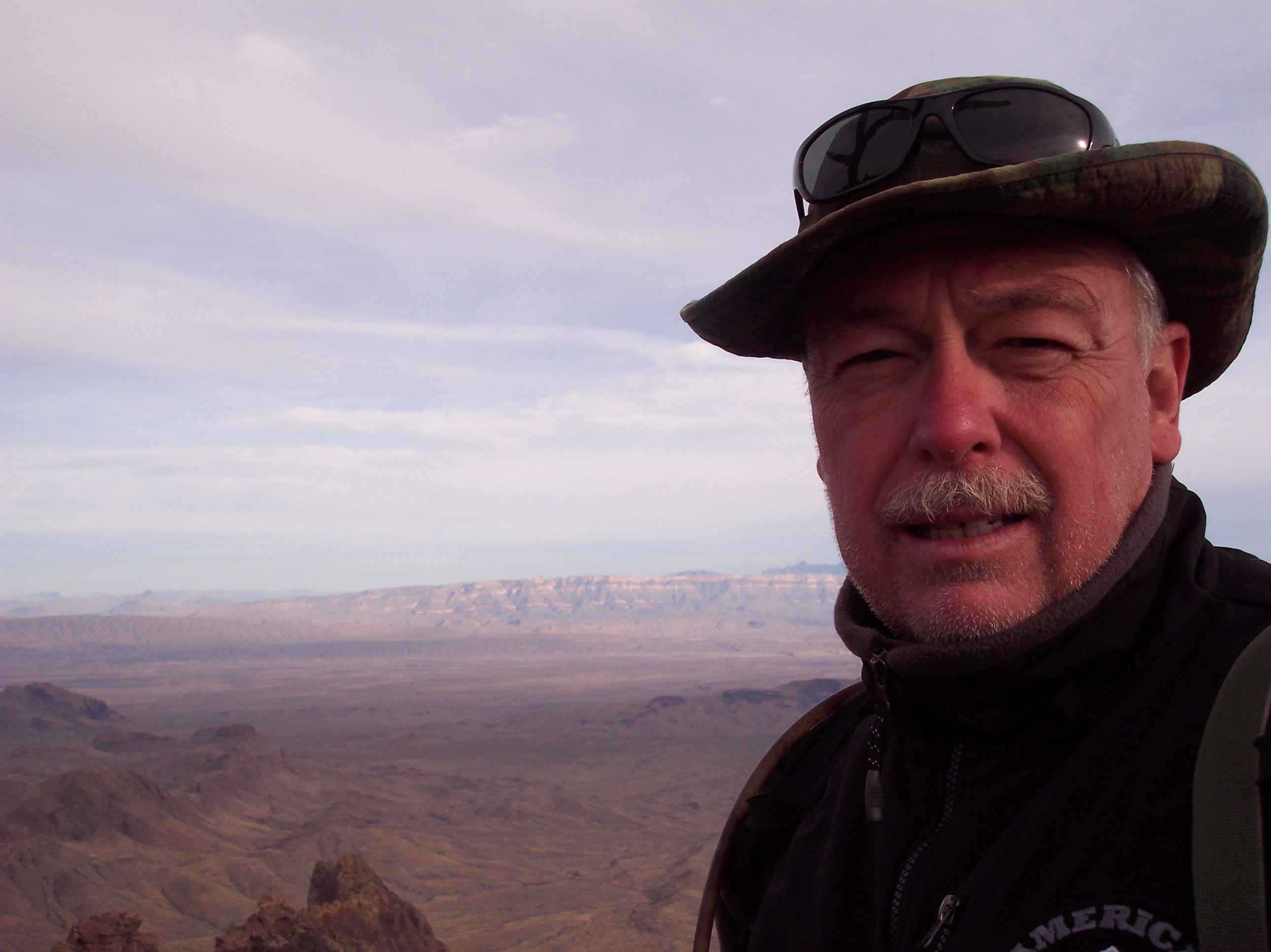