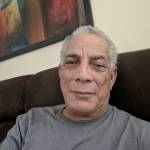 Regardless of what MSM, FAKEBOOK, BIG TWIT or BIG TECH would have us believe, DT is still POTUS and will be for 4 more years! ???

John Natale Ministries
·
Prophetic Update
It’s about to get real messy! Did you not realize that the Holy Spirit is allowing the wickedness to continue on purpose? They are being set up in their own game, and they don’t even know it! They have been blinded, and He has caused their heart to grow even colder. The end is coming, and nothing can stop it!

Great News!
According to Newsom, no virus attack if you obey lockdown orders, if you leave only when he says it' s OK. ???

We are living in the world full of contrasting reports. Satan and the world’s system give their report while God and his servants give a different report. Whose report will you believe? Isaiah 53:1 says, “Who has believed our report? And to whom is the Arm of the Lord revealed? The SCOTUS has neglected to uphold the Constitution of the USA, but that is not a problem to God. When the VICTORY comes and it will, it will be the hand of God not by man, so HE WILL GET THE GLORY!?"Some trust in chariots and some in horses, but we will remember the name of the Lord our God!" ???

As more and more information on the plan by the 'demorats' to try and steal the 2020 election keeps coming out, you can now better understand why Biden told the people "I don't need your vote to win!"?
He was also very forthright in telling us that they had the best VOTER FRAUD organization ever seen in America! Remember that? ?
He wasn't kidding! ?
The depth and scope of the attempted FRAUD is simply amazing! ?
I bet they never thought they would get caught though! ?
In 2016 they were not prepared for the landslide victory of Donald Trump, which easily overcame their plan to steal that election for HC! ???
But it worked in 2018 which allowed them to steal the House and several seats in key places in the midterm elections.?
This time, they were more than ready but never thought their plans would be exposed and that they would be caught with their grimy paws in the 'cookie jar', so to speak. ?
Thinking they had succeeded and that Biden would be elected POTUS, going as far as to calling him 'president elect'. ?Many of the swamp rats felt brave enough to come out of their holes and will end up eventually facing the consequences of their corruption. ?
This MASSIVE VOTER FRAUD attempt by the Deep State will be exposed and the rightful winner President Donald J Trump, will serve a second term!???
Then justice will be served! ? 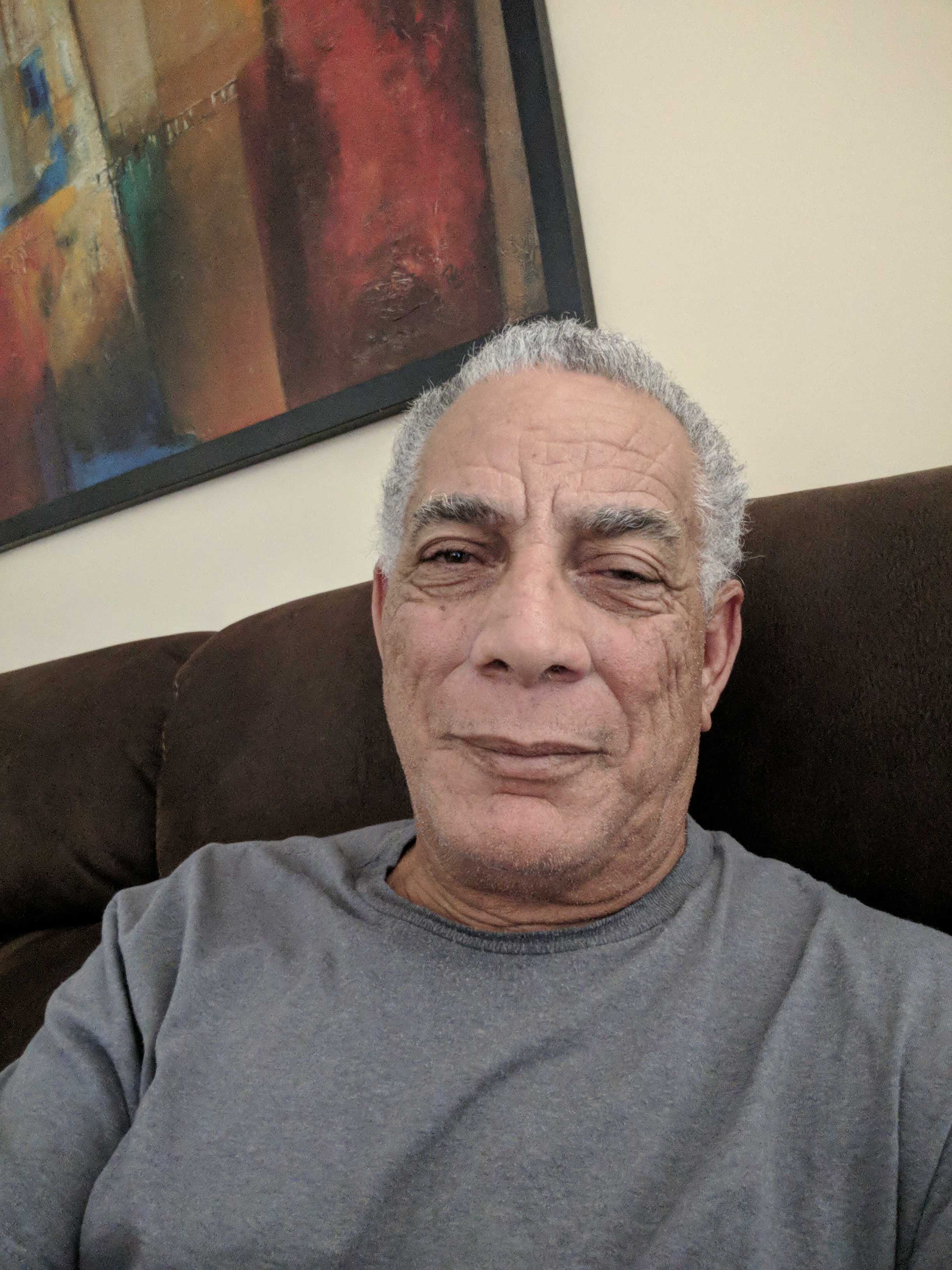