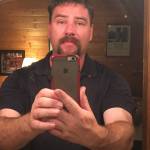 Today at noon, at the Colorado Capitol in Denver, Jared Polis, newly elected Governor of Colorado, a supporter of legalized heroin and meth injection sites, will sign a bill HB19-1177, otherwise known as Red Flag. It is a gun grab bill, pure and simple. It is slated to go into effect on January 20, 2020. This bill, will allow relatives by marriage, former relatives, and neighbors to file a complaint anonymously with the authorities that you, as a gun owner, are a threat. The authorities will then come to your house and remove any weapons. You have the right to appeal, at which point, the authorities WILL HOLD YOUR PROPERTY FOR 364 days. You will not know who filed the complaint-a direct contradiction to the law that allows you to face your accuser. After 364 days-it will be decided whether you can have your guns by this so called”star chamber”. It is unknown as of yet whether no knock raids will be a part of this. The slippery slope of this bill, and the likely abuse of it is unfathomable. Other states have something like this-but this one is the most aggressive, repressive, and totalitarian to date. I say to date-because Colorado is about to become the Petri dish for a potential national gun grab. Colorado is ground zero. There are 64 counties in Colorado. So far, 37 Sheriffs have stated that they refuse to recognize this bill, claiming it to be unconstitutional and dangerous to law enforcement officers. The Denver and Aurora (largest city in metro area) police unions have denounced this.
The newly elected Colorado attorney general, Phil Weiser, a former university of Colorado law professor, and head of CU law school in Boulder, and former member of Obama’s legal department-has said that all 37 sheriffs should resign. They have refused. The governor has said that using the Colorado National Guard to enforce this law is not off the table. A number of sheriffs are challenging the validity of this. The bill passed 18-17 in the state legislature. I am asking for all my Facebook friends, from Maine to California, from Florida to Alaska, to pay attention to this. Share this. FOLLOW this story. We are the Petri dish-but it’s not going to stay here. We are ground zero-but be aware-if it works here-it’s going elsewhere. It’s not a Colorado story-it’s an American story-please watch this develop-and work to prevent it from coming to your states. 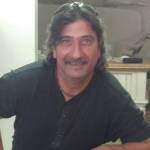 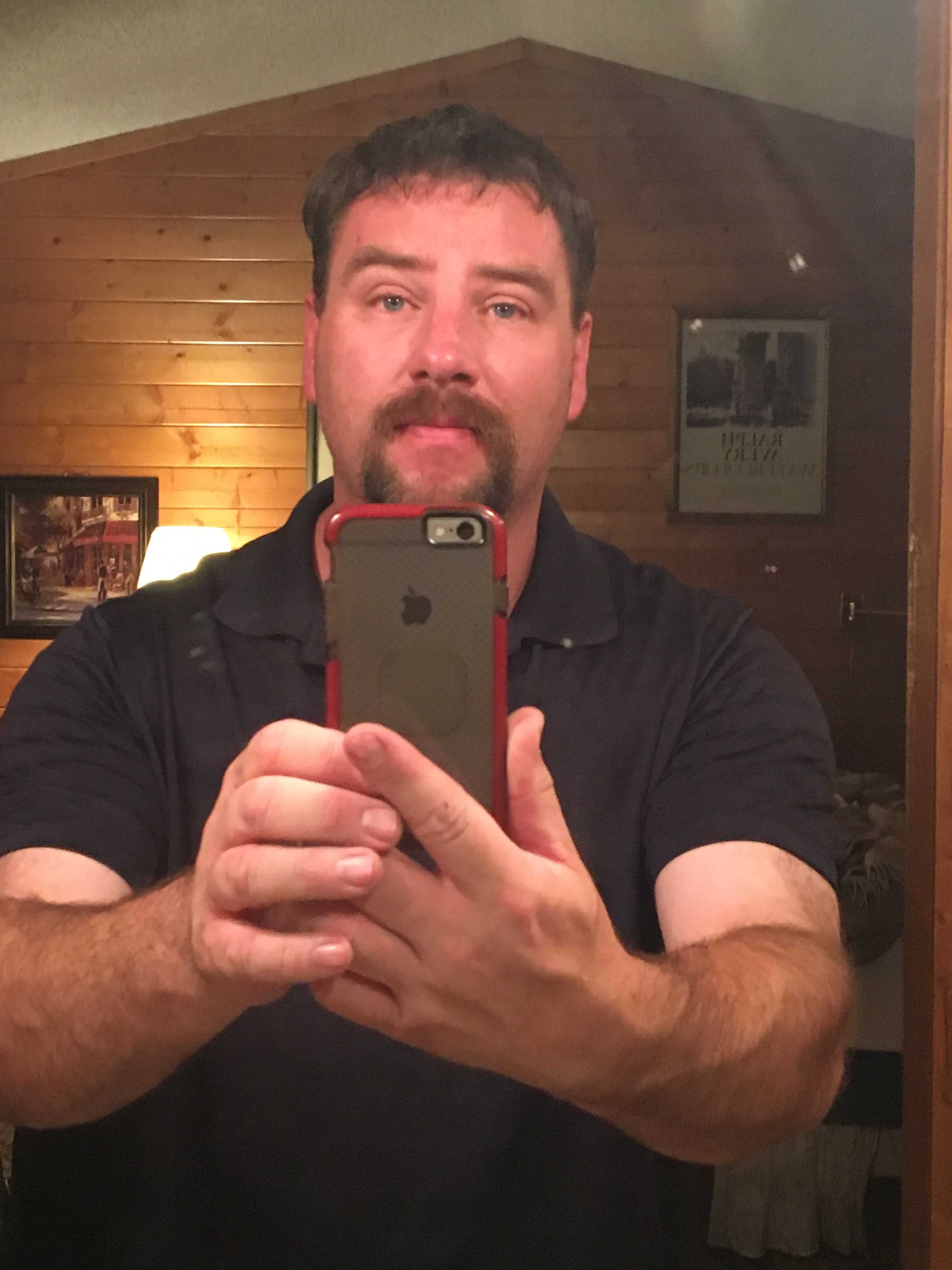