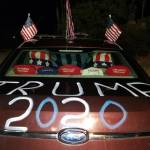 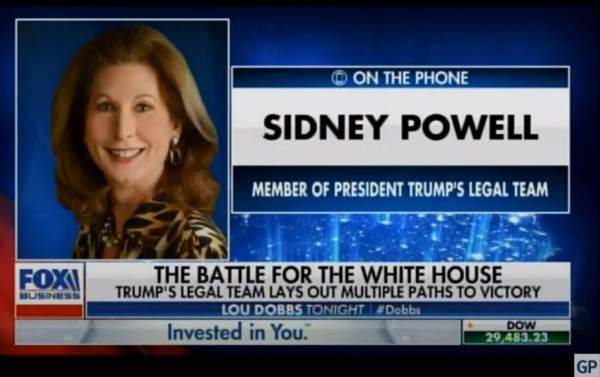 We Got It! – Newsmax Reporter Emerald Robinson: National Security Source Confirms “A Piece of Hardware Has Been Secured” in Germany ⋆ 10ztalk viral news aggregator

by Jim Hoft, The Gateway Pundit: On Thursday during the Trump Campaign press conference Attorney Sidney Powell weighed in on the Dominion-Smartmatic servers that were reportedly confiscated in Germany. Powell confirmed the reports were legitimate. TR
Please log in to like, share and comment!

Look at this in Wisconsin! A day AFTER the election, Biden receives a dump of 143,379 votes at 3:42AM, when they learned he was losing badly. This is unbelievable! 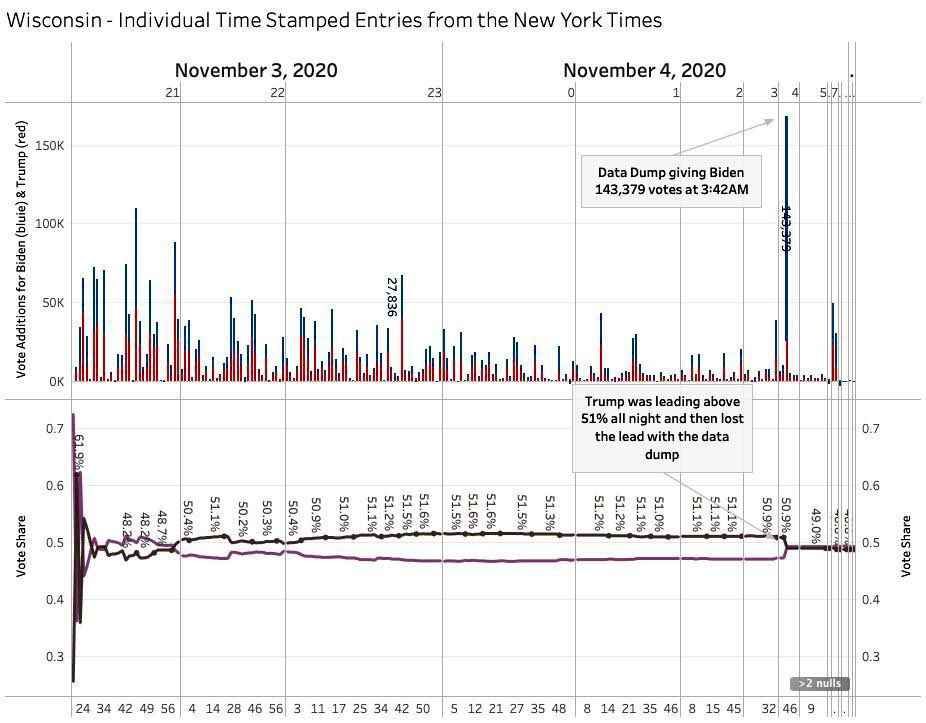 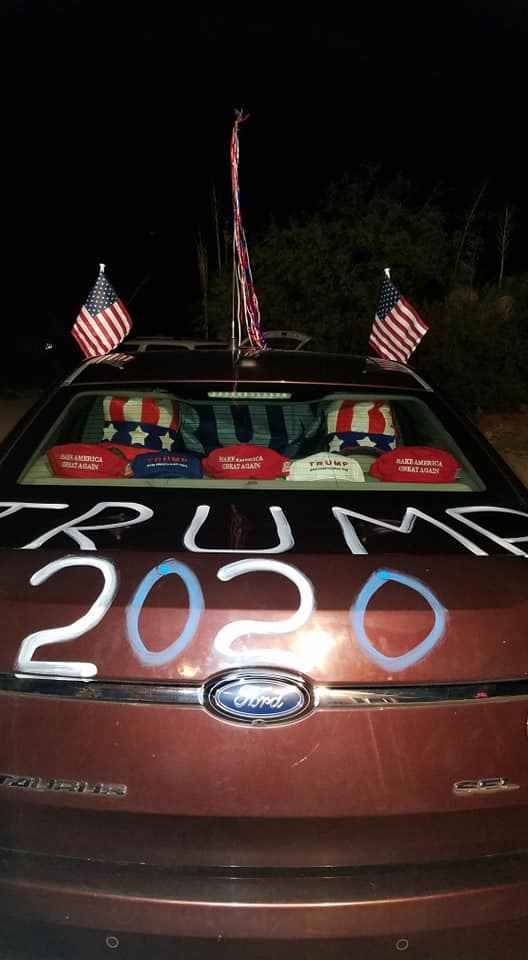