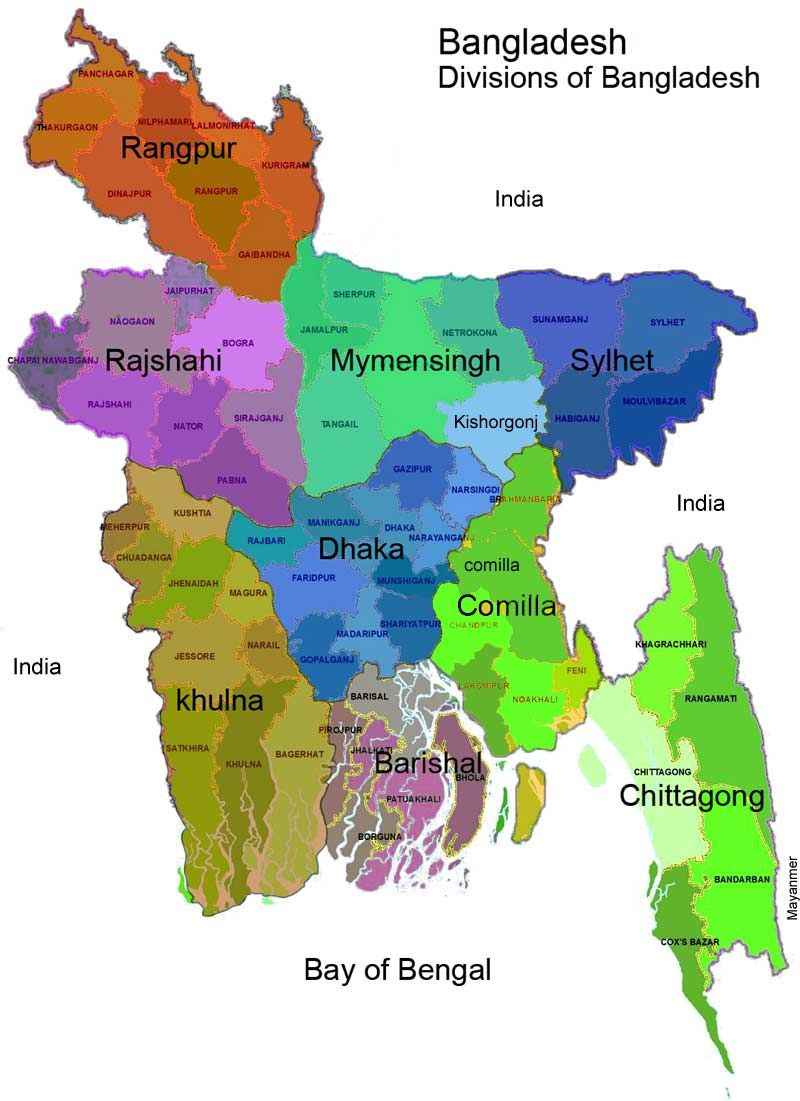 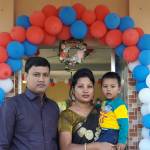 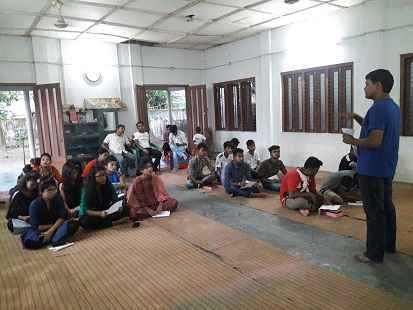 What things should we pray to see?
A,,. “Open my eyes that I may…”see myself and the sinfulness of sin.
We should begin here when we pray, for we were born in sin (Psalm 51:5); we have committed sin (Isaiah 53:6); and we only ever see ourselves and our sin as we look into God’s Word and He opens our eyes! In these days we are inclined to think that because of the progress man has made in so many areas, that our hearts are not so bad after all. Scripture teaches us the sinfulness of the human heart - Genesis 6:5; Isaiah 1:5-6; Isaiah 64:6-7; Jeremiah 17:9; Matthew 15:19; Ephesians 2:1-3. Now read about Lot’s backsliding (Genesis 19:1-38),(Joshua 7:19-23), David’s impurity (2 Samuel 11:1-27), Peter’s denial (Luke 22:54-62) and Diotrephes’ pride (3 John 9). Are we any better by nature? When God shows us ourselves the revelation is very humbling. It was for Job (Job 40:4); for Isaiah (Isaiah 6:5); for the bride (Song of Songs 1:5-6); for David (Psalm 22:6); for Peter (Luke 5:8); for the Prodigal (Luke 15:21); and for Paul (Romans 7:14).
B,,, “Open my eyes that I may…” see the love of God and His mercy and grace in the Lord Jesus Christ.
We know the story of the grace of God so well, which is declared in John 3:16. How all-embracing is the love of God! Read again Luke 15:11-24 and revel in verses 20-24! The great proof of God’s love is seen at Calvary, and when my eyes are opened to see the Lord Jesus dying there for me I cry out, ”the Son of God, who loved me and gave himself for me” (Galatians 2:2, and humbly say, “My Lord and my God!” (John 20:28). Have you had this view of Christ crucified for you and Christ raised and exalted as your Saviour at the right hand of God? Read Philippians 2:5-11 and say to yourself, ‘All this was for me!’
C,,,“Open my eyes that I may…”see the kind of Christian God wants me to be.
Do you ever read your Bible with this prayer on your lips and in your heart? If you do and if you read Psalm 1:1-3 you will see at once the kind of Christian God wants you to be. You will see this in Romans 6:12-14, Romans 8:37-39, Ephesians 4:31-32 and 2 Timothy 4:18. God wants every one of His children to be victorious in Christian living and fruitful in Christian service, and He has made every provision for us to live for Him and to serve Him in this way. The Lord Jesus has died and risen again to give us His own victorious life, and this life is imparted to us in the Person of the Holy Spirit.
These, then, are the three special prayers that we should always pray when we take up our Bible to read it. Many other things will be revealed to us as well - so let us pray this prayer and cultivate the habit of doing this often, remembering that the Holy Spirit is with us and in us, waiting to answer our prayer and to give the illumination we need.
..........................Thanks 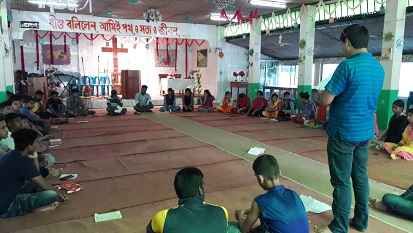 ‘’Monthly Disciples Fellowship’’
25 July,2020
Dear Co-laborers in Christ,
Greeting to you in the name of our Wonderful Counselor, Mighty God, Everlasting Father, Prince of Peace. We glory to Lion of the Tribe of Judah. Thank you so much for your precious prayer and generous support. We had monthly disciples fellowship because you know well. As for a fellowship, being able to come into a community with a love for God and the love and respect for others, builds the foundation of connecting and growing spiritually with other believers. Praying for one another has to be one of the greatest necessities for fellowship to enhance God's relationship. Here is a excitement ……..
Walking and thinking about that where ‘HAPPINESS’ comes from.! Most of the time I spend with different group fellows and meetings but not got fire in my heart. Because I am also a lazy guy. One of her close friends named Priya invited me to join her group. She said that one evangelist woman monthly comes to their campus and discusses biblical knowledge to grow spiritually as a Christian life. Last I had a privilege to join with their D 12 group meeting through Zoom. Mrs. Astami shares a small book named as follow up 3. She clearly explains that she enjoyed it very much and then after 2 week I involved a monthly disciples fellowship. I never expected that I will be inspired to join this fellowship by their activities such as sharing a living word, bible quiz, share testimony, biblical game and how we share the gospel by different link such every student .com, short Jesus film etc with our friends circle or in my campus. I have a smartphone but never thought of how to use it for the Lord kingdom.one thing I remember and one staff member tried to teach about great commission but I didn’t understand what is that but suddenly reminded me Matt 28:18-20. Now I have downloaded bible apps on my phone and am trying to share the gospel with my friends. Now I am so glad because I was a seeker of happiness and God showed me to live in happiness by working His as a child of mighty God. I thank CLB for their commitment with the lord and fires my heart to live with the Lord any situation.
This excitement was shared with one of our new disciples whose name is Juliet Jenny. She is now studying Inter 1st yrs in Azom khan commerce college and very active in our activities. We have a plan to make good multiplier disciples (MD) for the glory of God. Though we do not work physically but God has given us another way to move forward for His plentiful harvest. When we do a student fellowship, D12 group, staff family meeting, friends gathering etc we are getting new students. So, Please pray for young generation so that we serve our followers and train them up according to 2 Tim 2:2 what Jesus cares His disciples. Please pray our new GCTC trainees , Multiplier disciples, Bible study group , new college survey for sharing gospel, ministry and my family needs and safe from evil. Pray for covid-19 remove from world.
Again thank you so much for your continue prayer and blessing for Kingdom work together.Shalom !!🙏✝️❤️
In His
Michael,Astami &Ambassador Roy
Bangladesh 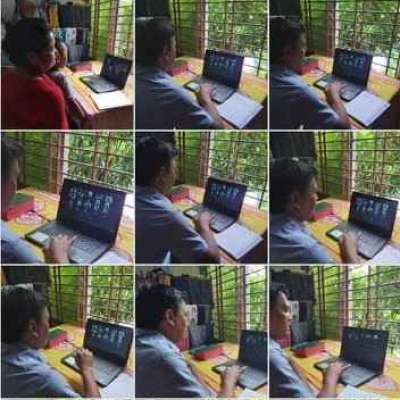 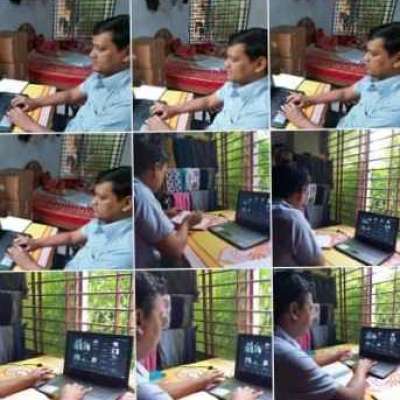 Think before you speak 🙏🙏................................................!!
Intelligent people think before they speak; what they say is then more persuasive. Kind words are like honey - sweet to the taste and good for your health. What you think is the right road may lead to death. A laborer's appetite makes him work harder, because he wants to satisfy his hunger. Evil people look for ways to harm others; even their words burn with evil. Gossip is spread by wicked people; they stir up trouble and break up friendships. Violent people deceive their friends and lead them to disaster. Watch out for people who grin and wink at you; they have thought of something evil. Long life is the reward of the righteous; gray hair is a glorious crown. It is better to be patient than powerful. It is better to win control over yourself than over whole cities. People cast lots to learn God's will, but God himself determines the answer.
...............Prov 16:23-33✝️
.....Thanks

This is clear from the fact that He, and no other, is revealed to us
by God. And if God reveals Him, and no other, we should receive
Him, and no other. “The heathen,” says Paul, “have many gods and
many lords” (1 Corinthians 8.5); that is, many supreme gods as
ultimate objects of worship, and many demi-gods or intermediaries,
to convey their worship to the gods lest they be defiled by human
contact. “But to us,” says he, “there is but one God, the Father, . . and
one Lord”; that is, one God, the supreme object of worship, and one
Mediator, by whom all things from the Father come to us, and by
whom all our worship and service goes to Him. Peter says the same
thing: “Neither is there salvation in any other, for there is none other
name under heaven given among men whereby we must be saved.”
(Acts 4.12) That is, no other person is authorized throughout the
whole world to be our Mediator besides Christ. Just as one sun is
sufficient for the whole world, so one Mediator is sufficient for
everyone in the world. The Scriptures affirm this of Christ, and of no
other.
2. It is also clear that He, and no other, is fit for this work of Mediator.
Who but one with a divine and a human nature in His single person
can deal with both God and man? Anyone else would have melted in
the fire of wrath that came on Him.
3. Besides, He alone can reconcile the world to God, because the
virtue of His blood reaches back as far as Adam and forward to the
end of the world. It is as effectual anytime to cleanse from sin as
when it was shed. Just as the sun, both before and after it is seen,
illuminates the world, so Christ, who is the same yesterday, today
and for ever, cleanses the sins of those before and after His appearance
on earth.
............Thanks 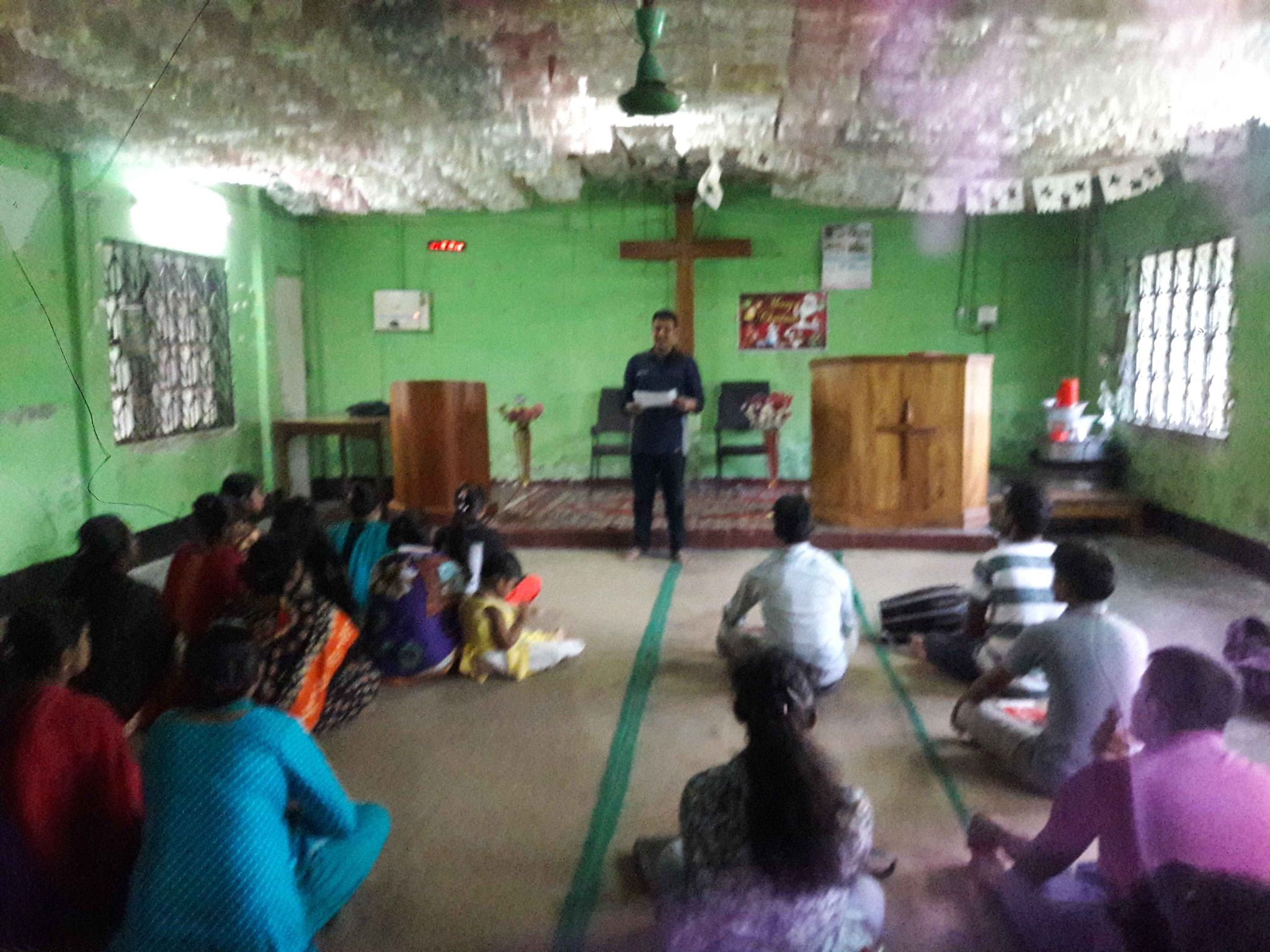 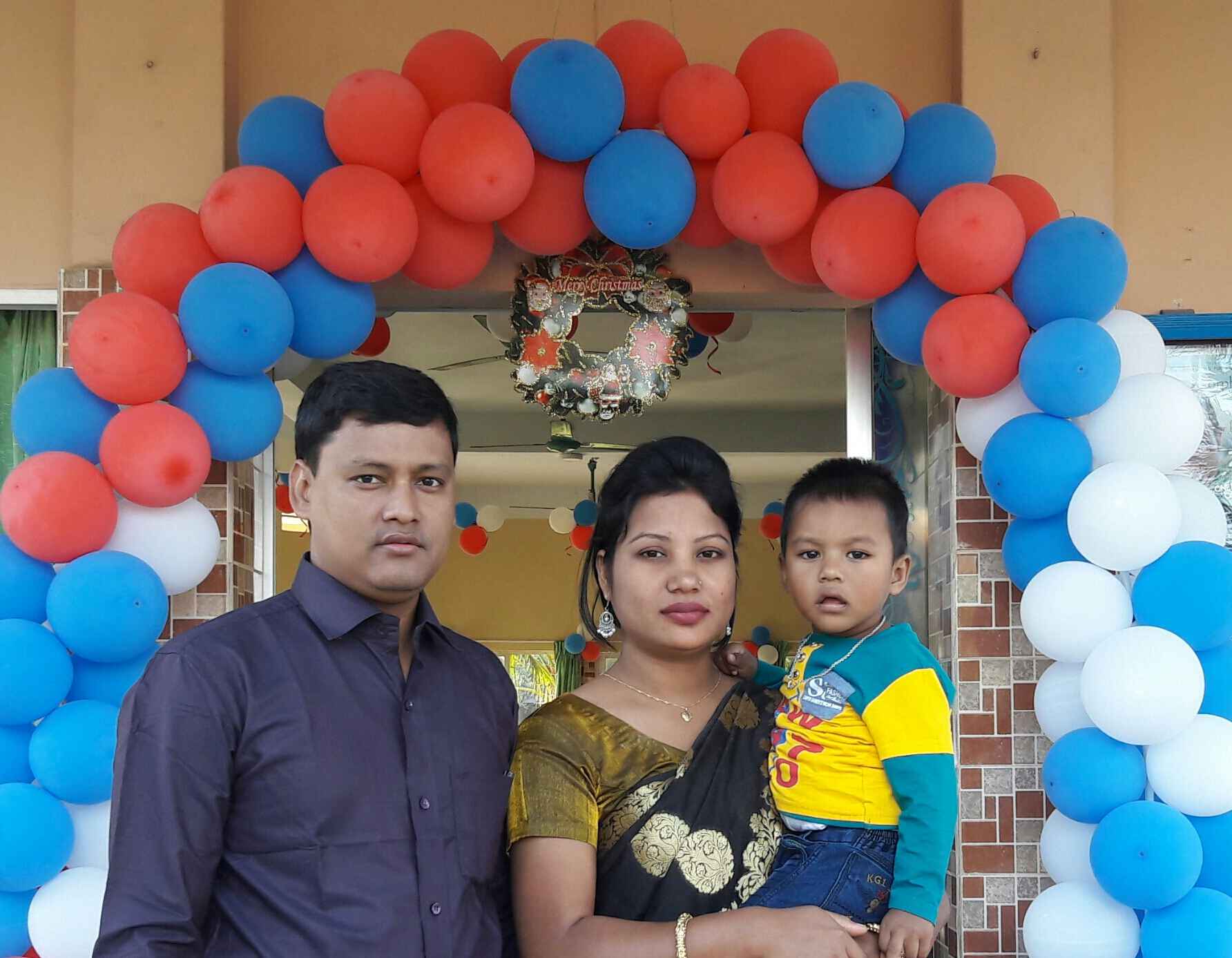