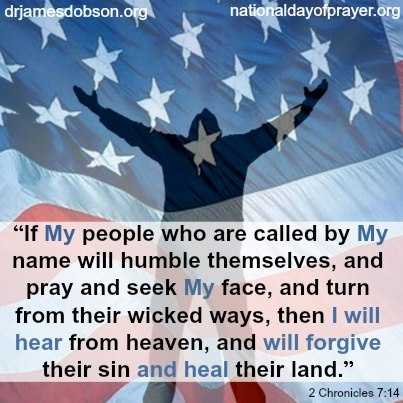 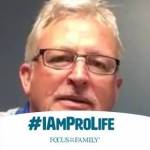 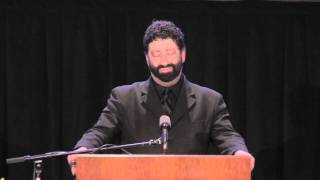 Who gave you the power to annul the Word of the Almighty?

To get in touch, to receive more, including Free Gifts and Updates, or to be part in the Great Commission, go to: HopeOfTheWorld.org - Or write to: Hope of the World, Box 1111, Lodi, NJ 07644 To get The Harbinger and The Mystery of the Shemitah, just go online or off to wherever books are sold.
Please log in to like, share and comment!

This man got it right.

“So the final conclusion would surely be that whereas other civilizations have been brought down by attacks of barbarians from without, ours had the unique distinction of training its own destroyers at its own educational institutions, and then providing them with facilities for propagating their destructive ideology far and wide, all at the public expense. Thus did Western Man decide to abolish himself, creating his own boredom out of his own affluence, his own vulnerability out of his own strength, his own impotence out of his own erotomania, himself blowing the trumpet that brought the walls of his own city tumbling down, and having convinced himself that he was too numerous, labored with pill and scalpel and syringe to make himself fewer. Until at last, having educated himself into imbecility, and polluted and drugged himself into stupefaction, he keeled over--a weary, battered old brontosaurus--and became extinct.”
Malcolm Muggeridge
Please log in to like, share and comment! 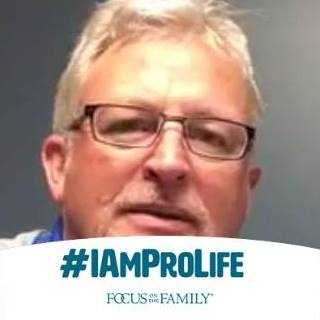