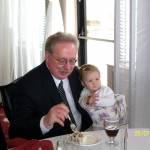 Open message to US immigrants 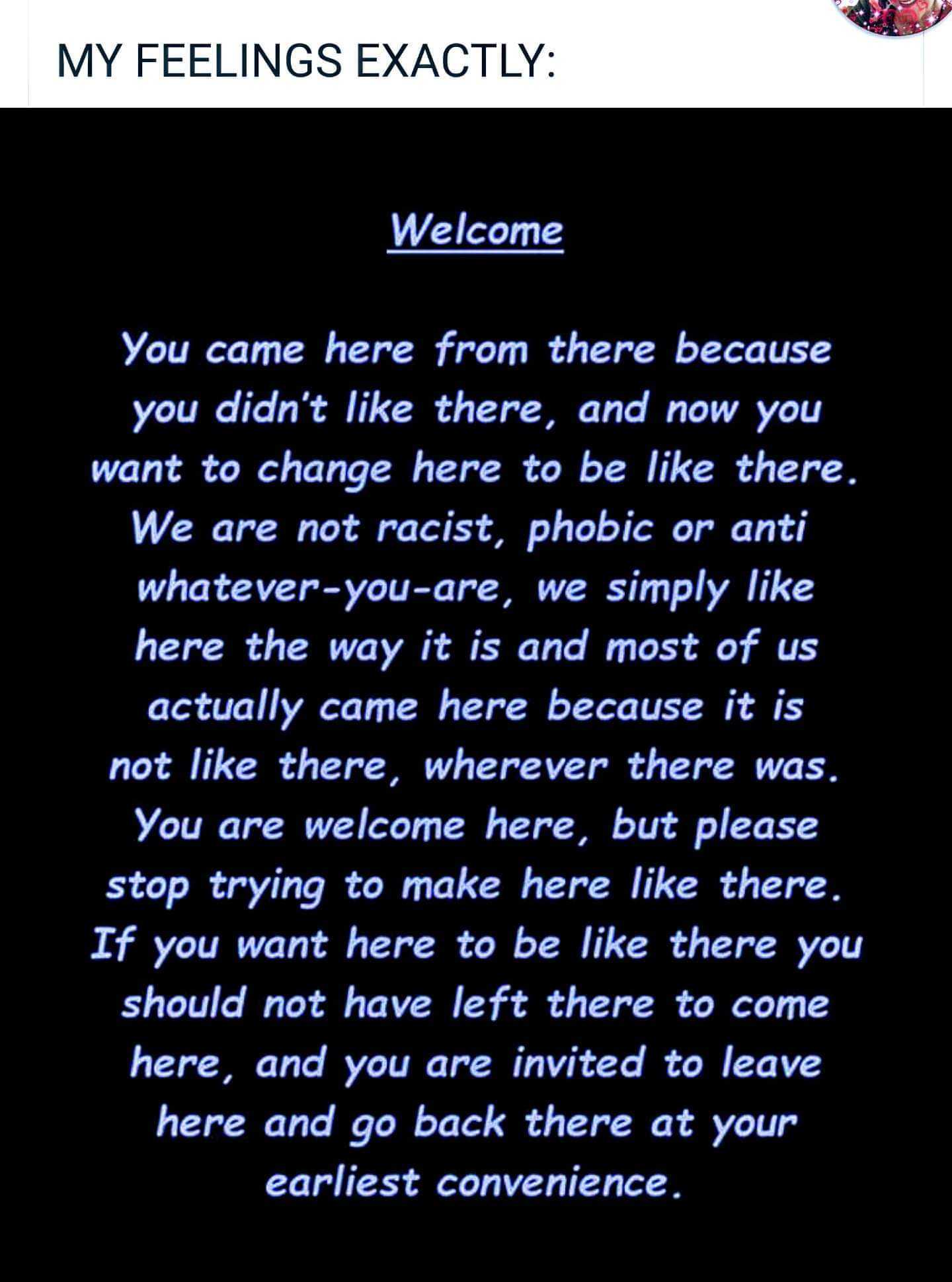 The king wanted to go fishing, and he asked the royal weather forecaster the forecast for the next few hours.

The palace meteorologist assured him that there was no chance of rain.

So the king and the queen went fishing. On the way he met a man with a fishing pole riding on a donkey, and he asked the man if the fish were biting.

The fisherman said, "Your Majesty, you should return to the palace! In just a short time I expect a huge rain storm."

The king replied: "I hold the palace meteorologist in high regard. He is an educated and experienced professional. Besides, I pay him very high wages. He gave me a very different forecast. I trust him."

So the king continued on his way.

However, in a short time a torrential rain fell from the sky. The King and Queen were totally soaked.

Furious, the king returned to the palace and gave the order to fire the meteorologist.

Then he summoned the fisherman and offered him the prestigious position of royal forecaster.

The fisherman said, "Your Majesty, I do not know anything about forecasting. I obtain my information from my donkey. If I see my donkey's ears drooping, it means with certainty that it will rain."

So the king hired the donkey.

And so began the practice of hiring dumb asses to work in influential positions of government.

And thus the symbol of the democrat party was born.

The practice is unbroken to this day. 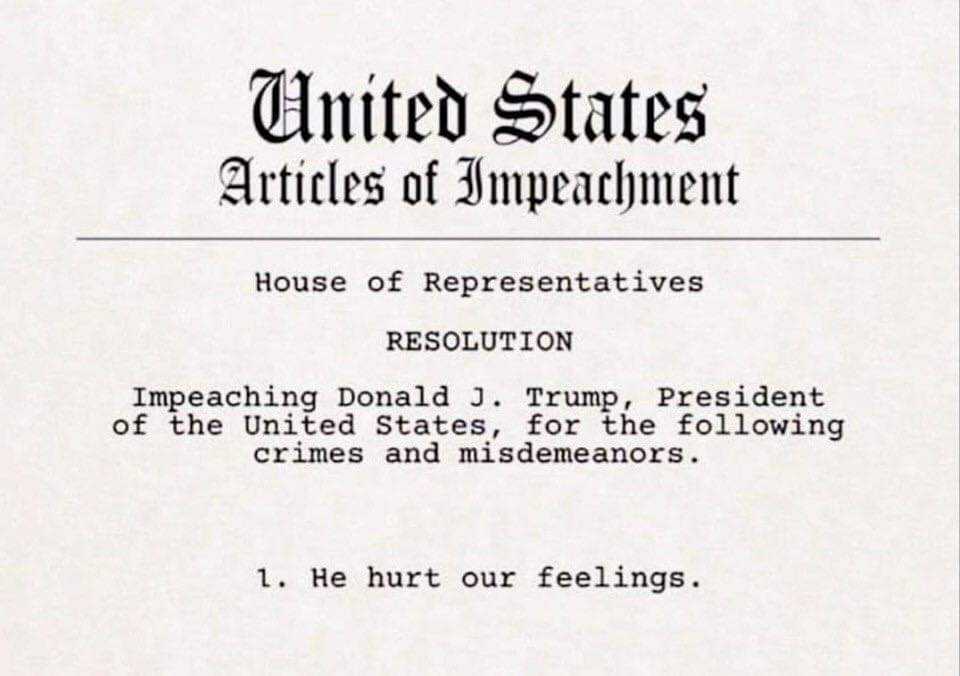 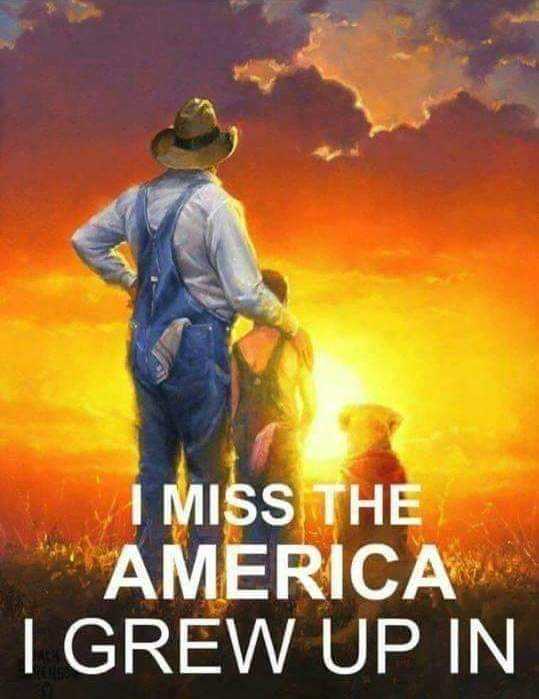 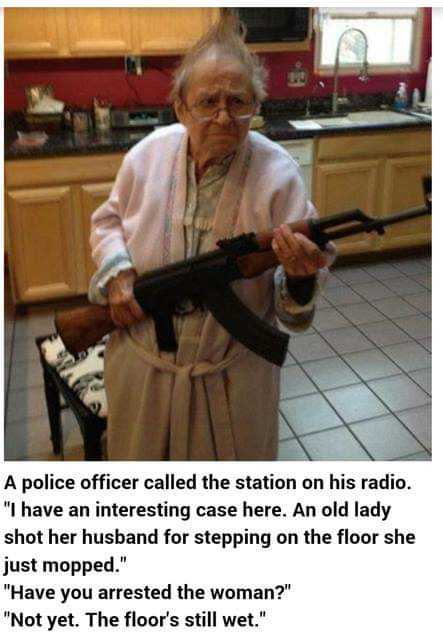 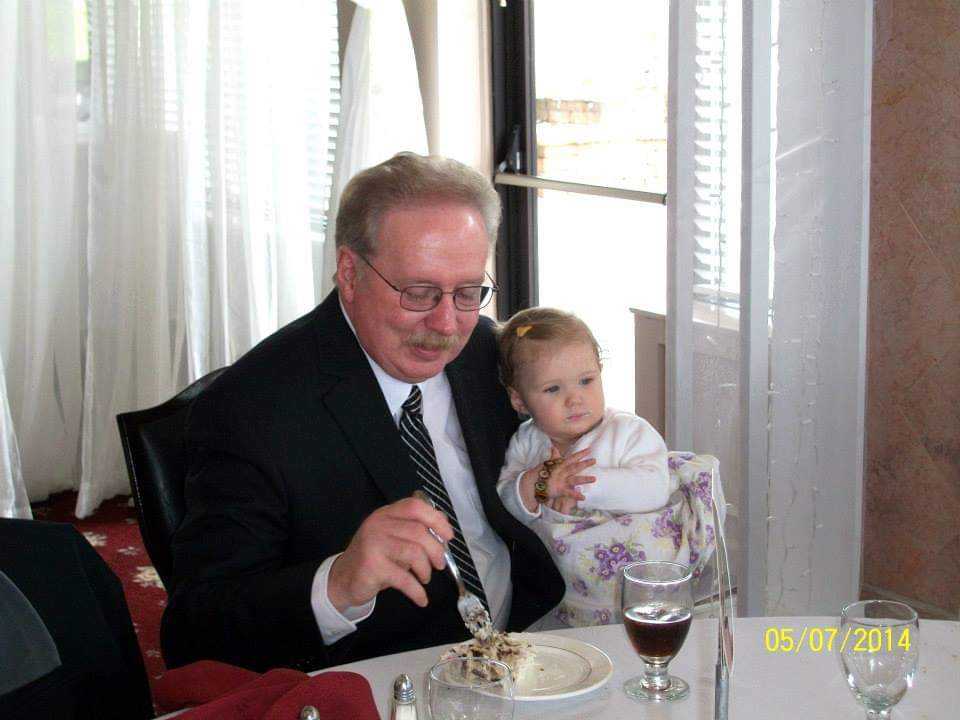