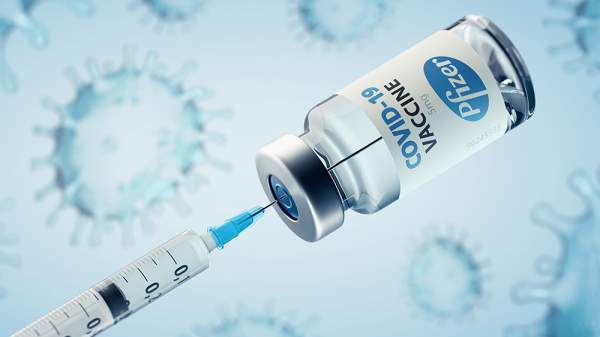 Pfizer CEO just admitted his company’s shots are useless, double jabbed have “very limited protection, if any” – so why are governments still paying for Pfizer shots and mandating them? – NaturalNews.com

It took less than a year for Pfizer CEO Albert Bourla to come clean about the failure of his mRNA vaccine program. In a recent interview, Bourla confessed that the first two doses of spike protein mRNA only offer “limited protection” against covid-19
Please log in to like, share and comment! 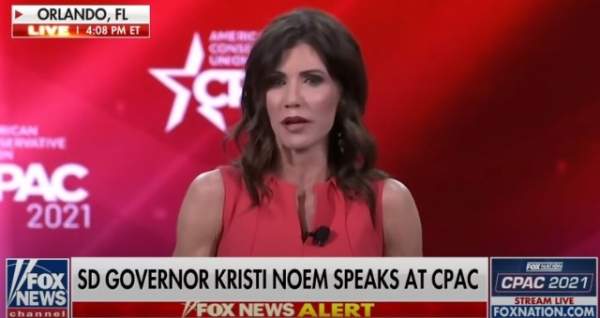 WATCH As South Dakota Gov. Kristi Noem TORCHES Fauci Then Gets Emotional Because Of THIS During CPAC Speech

HISTORY - United States
Quinine was used for many years without prescription to cure and prevent disease by our parents and grandparents. It is still used around the world today.
Under advisement from Big Pharma, Quinine was declared dangerous and remived from store shelves in America. To fill the need, Big Pharma created Chloroquine ($$$).
Years later after the ‘rights’ ran out, Chloroquine was also declared dangerous. So Big Pharma came out with a new, ’safe’, replacement for Quinine and Chloroquine. Hydroxychloroquine was born ($$$).
Again years later, as the rights for Hydroxychloroquine had run out and it was less than 50 cents a pill. Big Pharma again declared the drug ’dangerous’. But this time, dispite multiple known cures, and under advisement, government funneled billions of dollars directly to Big Pharma, to create a cure for a Communist China Coronavirus.