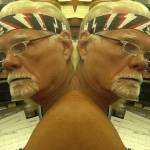 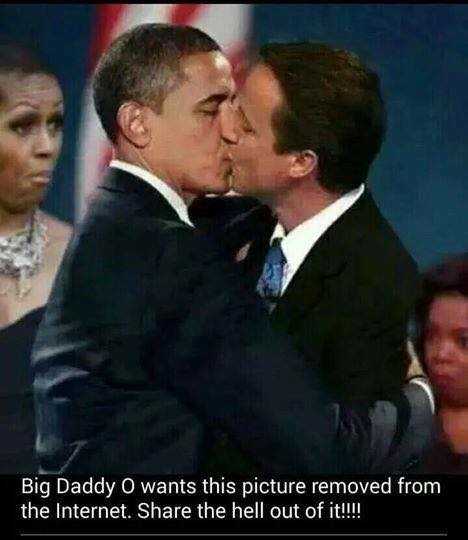 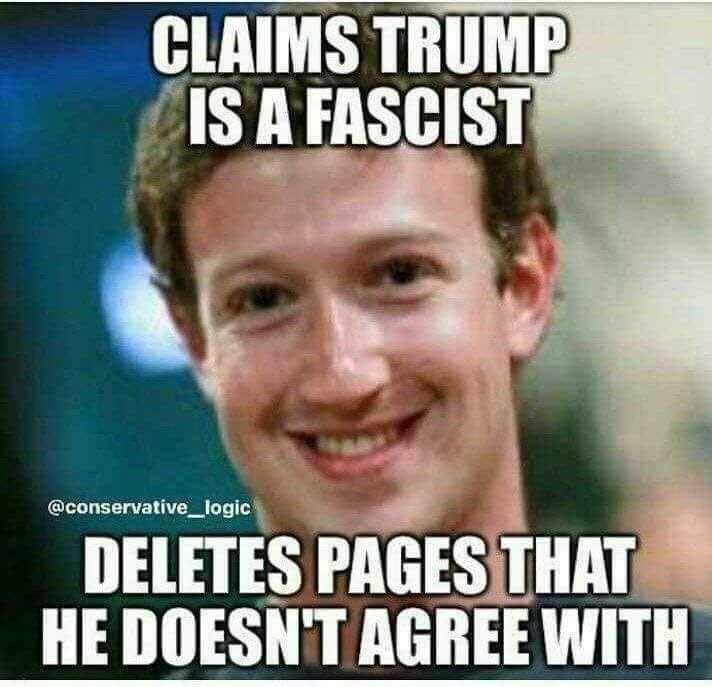 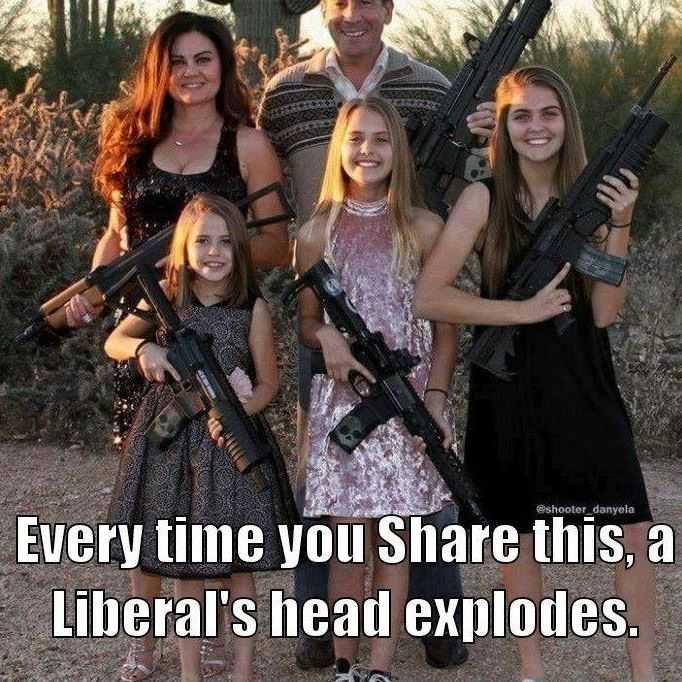 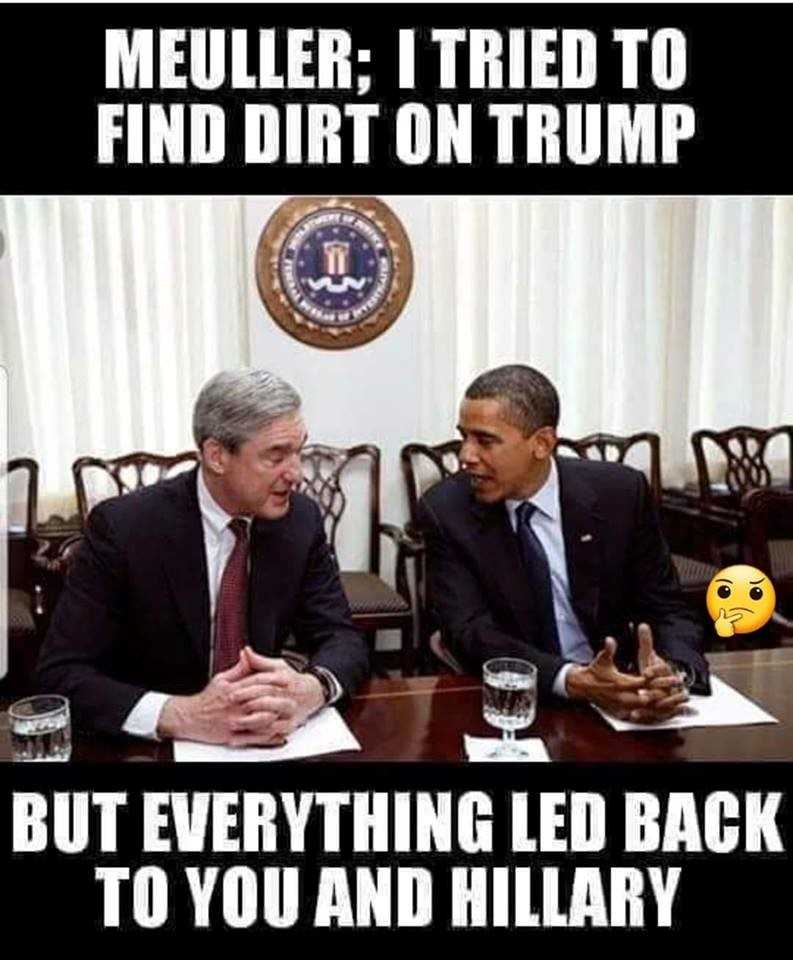 In case anyone here is considering Biden for 2020.
Read this...
Please, remember this!
"On May 3 2011, at a national event in Washington, Vice President Joseph R. Biden Jr. did the unthinkable - He publicly revealed the identity of the special-operations unit responsible for bin Laden’s killing, just to show that he "is in the know".
His reckless action put at risk the lives of every member of Seal Team 6. The Taliban and other jihadists eager to avenge bin Laden now knew which unit to target. Stunned and shocked, Seal Team Six members immediately realized they were going to be hunted by al Qaeda sympathizers.
Soon after Bidens reckless idiotic speach, an American CH47 Chinook was shot down by a rocket propelled grenade in the Tangi Valley, Maidan Wardak Province, Afghanistan, all 38 aboard were killed including most if not all of Seal Team Six, this incident became known as Extortion 17... After Biden had let the identification out, and before the Chinook was shot down, members of Seal Team 6 had called their families and told them to wipe out all connection to them, including social media, and disassociate themselves as far away from them as possible because they to would be in grave danger as the Taliban would attmept to find them in retaliation...and Biden, well he didn't even drop a sweat over any of it, and was just to stupid to realize what he had done. https://www.bing.com/videos/se....arch?q=joe+biden+exp 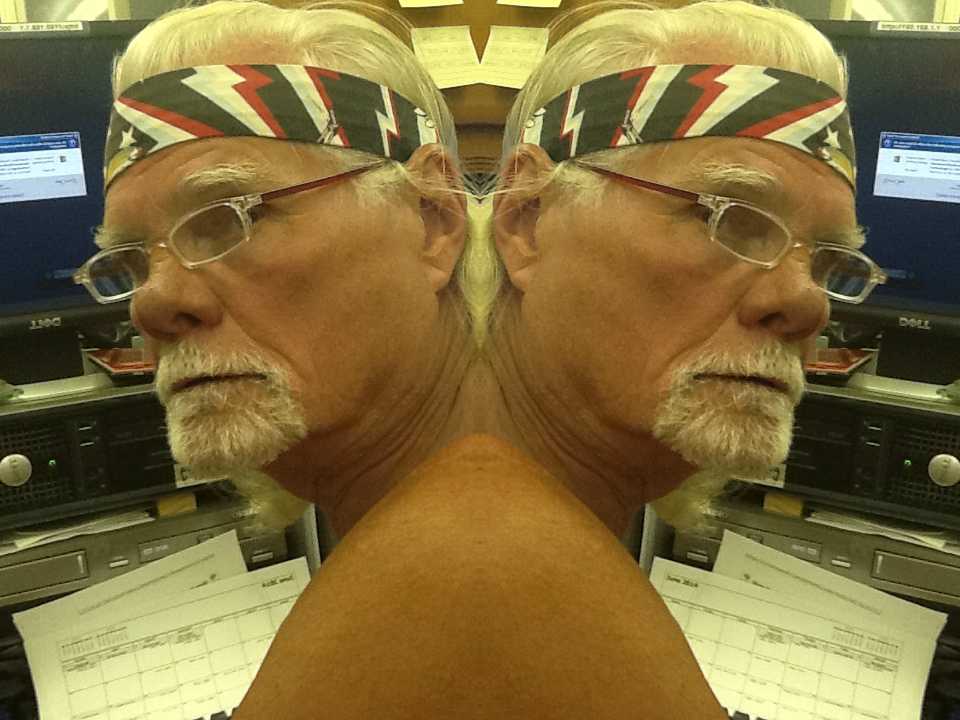